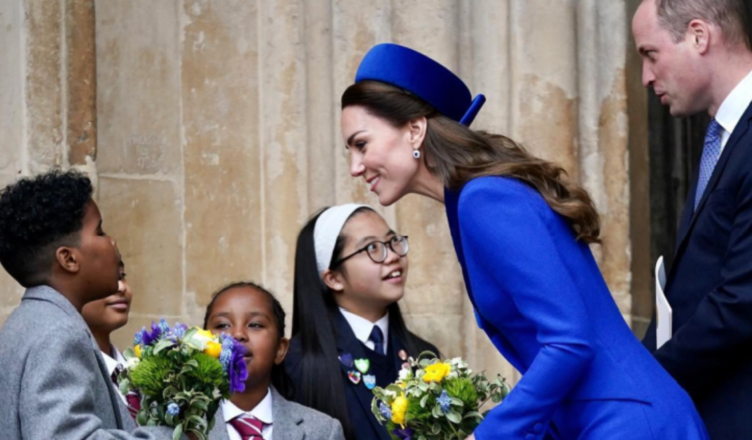 When Kate Middleton goes out for a royal engagement or to aid people who are in need, she demonstrates again and again that she is the pinnacle of grace and elegance, and that she has a heart of gold.

The world has seen her develop into the lady she is now, from her days as a student in her early 20s through the start of her relationship with Prince William to more recent times in which she has become one of the most famous working royals. 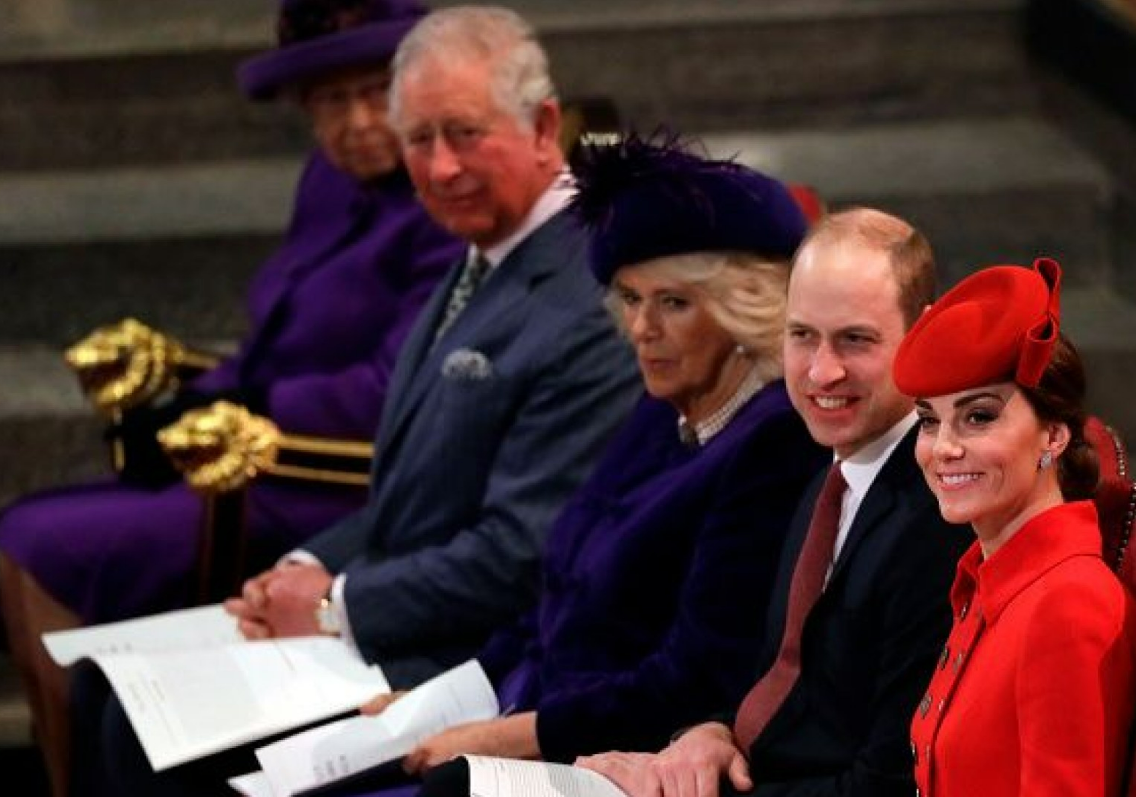 Her immaculate sense of style, as well as her clever gestures and attitude, are just some of the ways that she flaunts her beauty and elegance on a regular basis and have earned her the reputation for always being poised and elegant. .

Not more than a few months have passed since the official royal titles were updated as a result of the passing of Queen Elizabeth II, and Kate, who is now the Princess of Wales, has continued one of the most important events that she spearheaded way back when she was still the Duchess of Cambridge – the special Christmas Carol Service in Westminster Abbey. 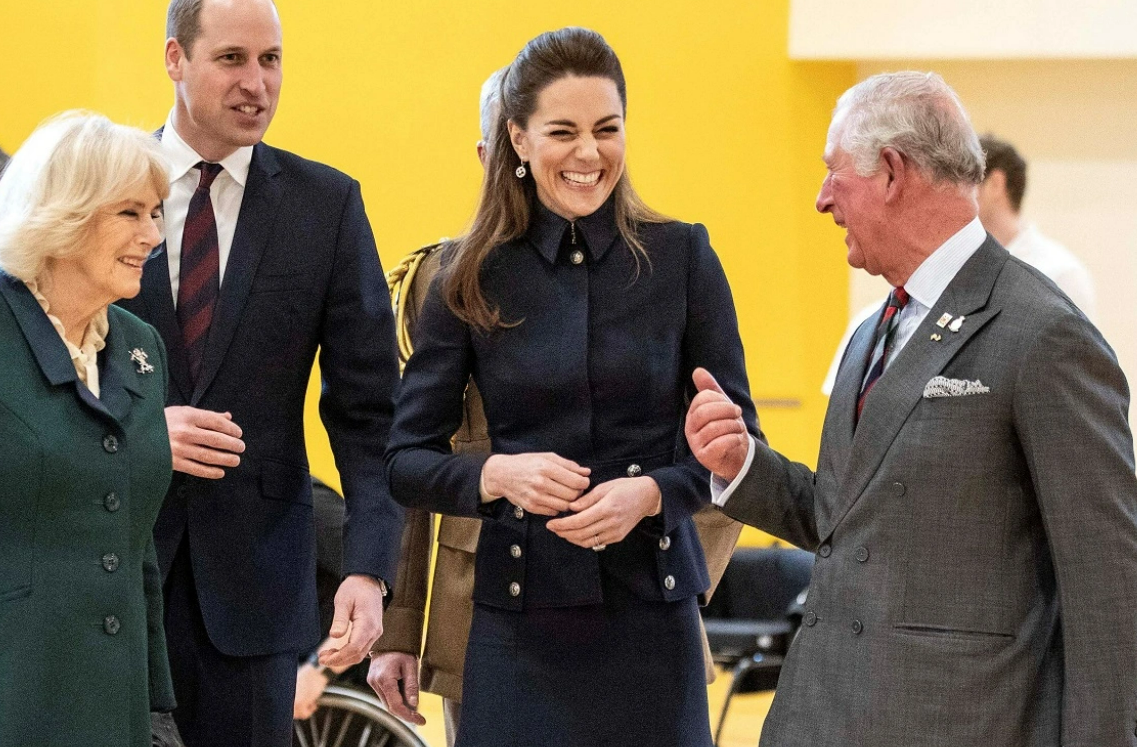 As they prepare to celebrate their first Christmas without the presence of the late queen, King Charles III and Camilla, Queen Consort, are demonstrating their love for the Princess of Wales while also working to establish a new, more contemporary monarchy.

In a special broadcast and Christmas message that was televised in the days leading up to Christmas in 2021, Kate detailed the thinking that went into the inaugural event that took place at Westminster Abbey. 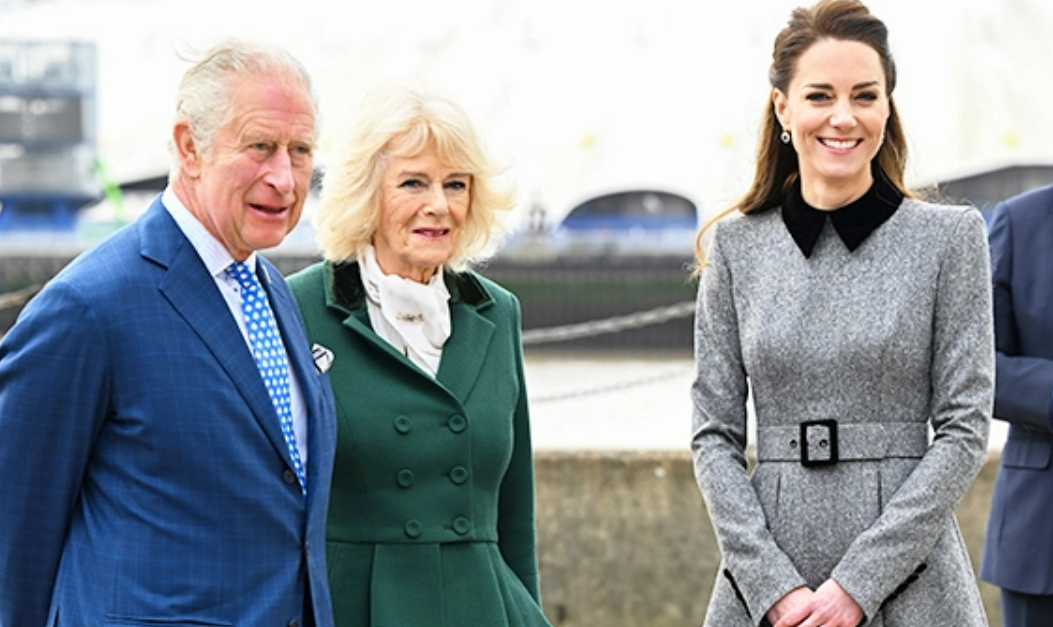 She expanded by saying, “We also wanted to recognize individuals whose difficulties maybe have been less obvious to the general public. We wanted to give a giant thank you to all those fantastic people out there who have supported their communities.”

Famous performers such as Leona Lewis and Ellie Goulding, amongst others, gave performances at the event that were both joyful and uplifting in the spirit of the Christmas season. 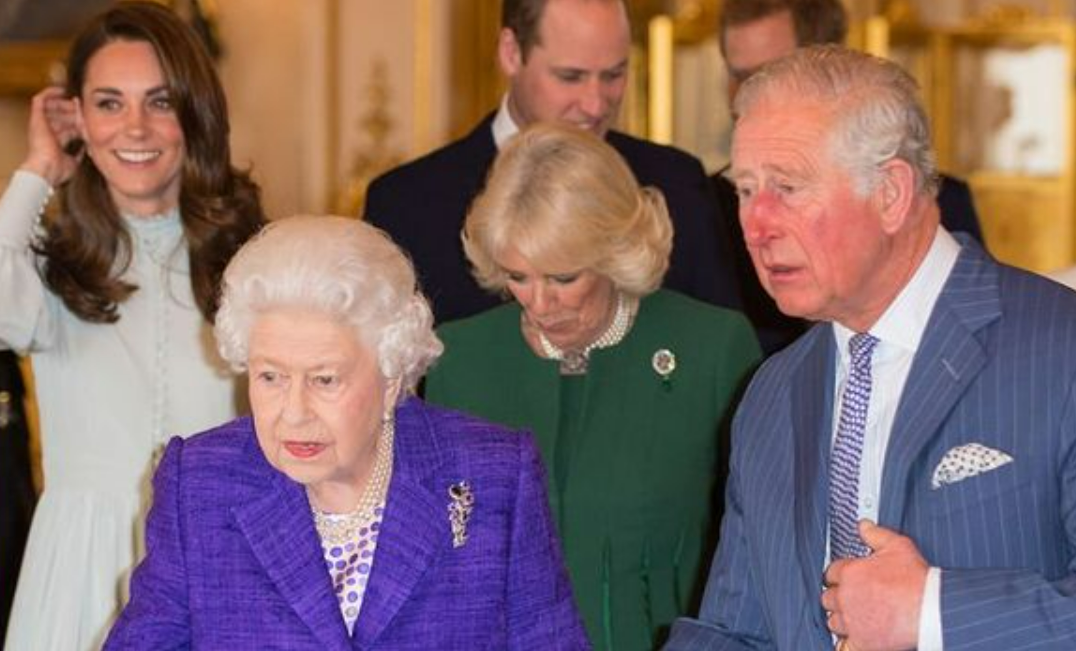 The Christmas service that will take place in 2022 will be named “Together At Christmas,” and it will be organized by The Royal Foundation of The Prince and Princess of Wales. 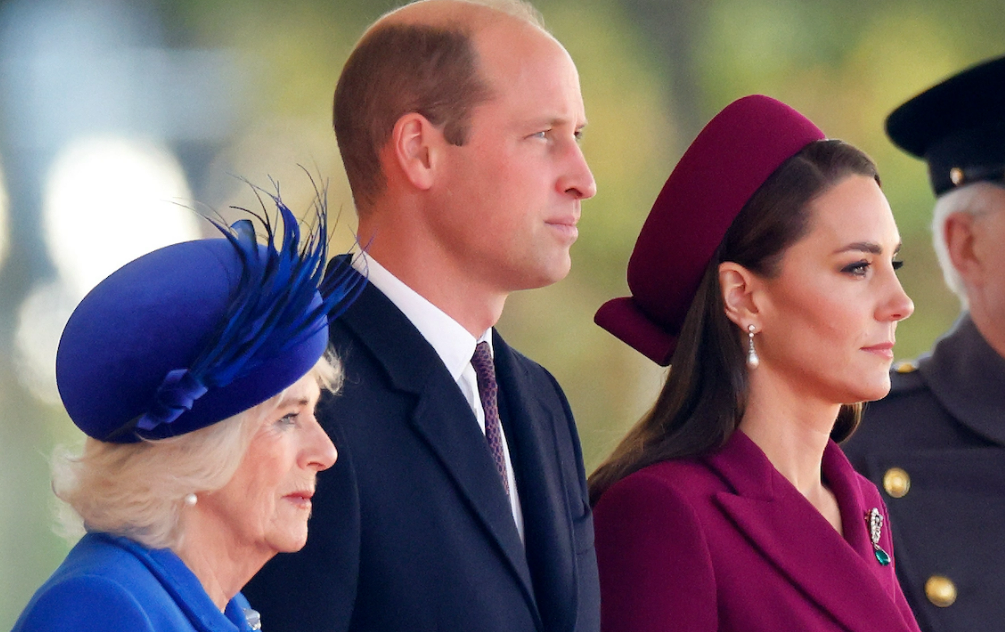 In addition to the entirety of the Wales Family being present at the event, King Charles and Camilla, Queen Consort, will also be attending the Westminster Abbey Christmas service for the second year in a row, along with other members of the British Royal Family.