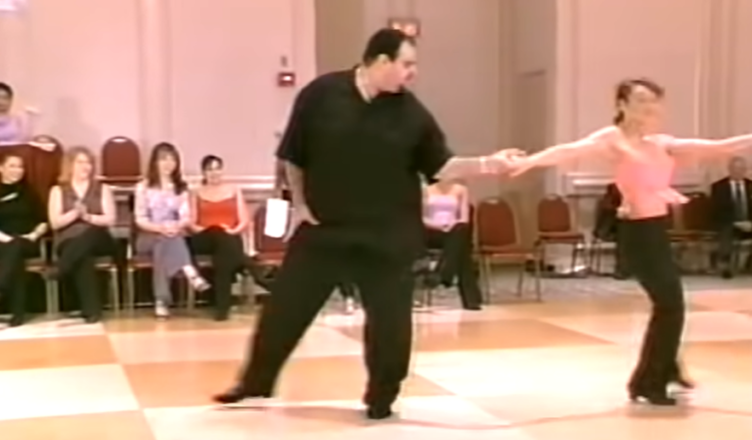 When John Lindo and his partner Deborah Szekely entered a West Coast Swing Competition in the 1990s, many did not have high expectations for him because of his huge girth. However, they were pleasantly surprised by his performance.

After that, he and his companion went on to triumph in the West Coast swing Jack and Jill competition, taking first place in both categories. This was one of the events that contributed to his being known today and earning the acclaim he now enjoys. 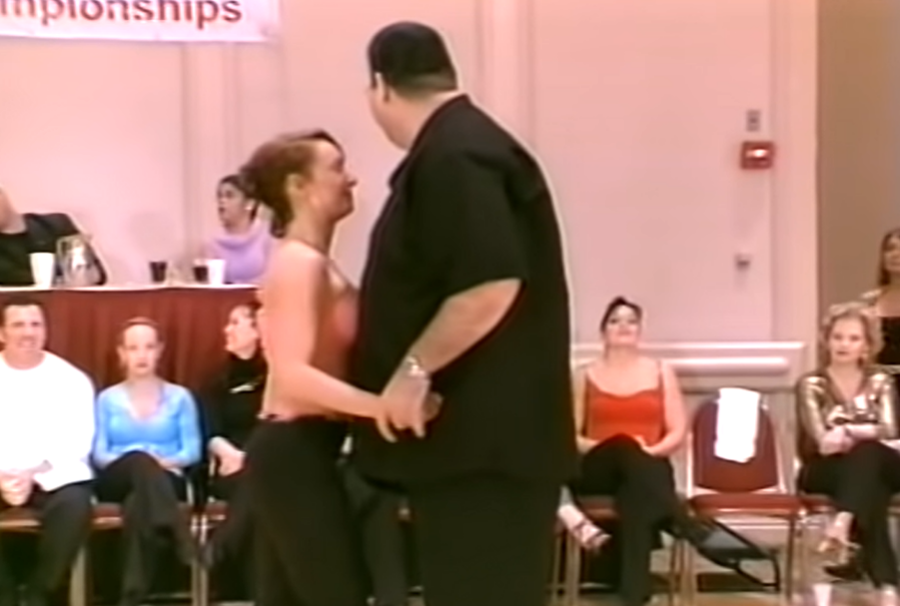 Watching Lindo perform is an absolute treat. More than two decades have passed since he began his career as a dancer, and he got his start in the country-western genre. After that, he shifted his focus to West Coast Swing dance, in which he has been quite successful.

There is something about the West Coast Swing that makes dancing to this style, as well as watching others dance to this style, a highly delightful experience all around. It may be danced to a wide variety of music (pretty much any song composed in 4/4 time), but the swing period of jazz is where its musical roots can be found. 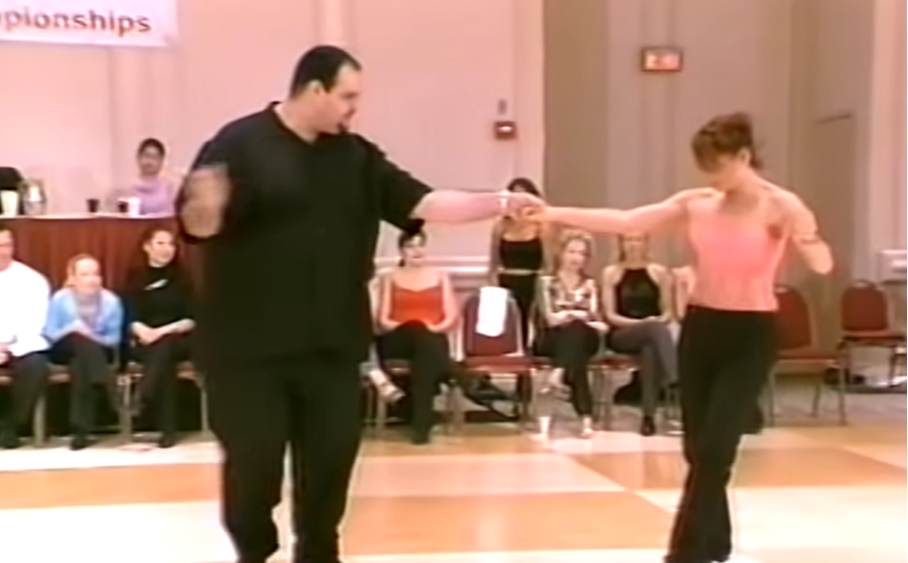 The style may easily be adapted. Within their West Coast Swing routines, dancers have the ability to include a wide variety of steps and combinations, including those from other dancing genres.

It is a style that has developed through time and will continue to develop when new music is released. 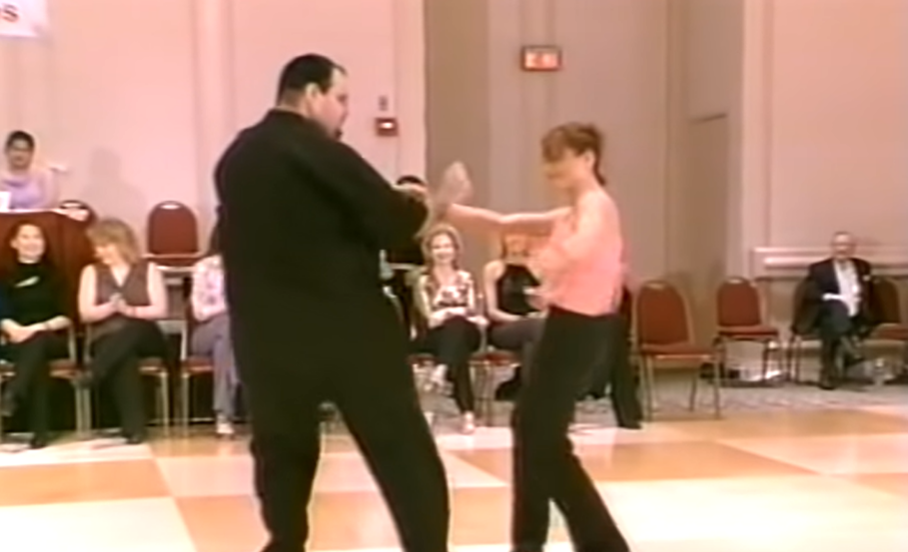 John Lindo, whose surname now makes us question whether it had anything to do with his passion for the dance, has gained championships in both Strictly Swing and Jack and Jill contests.

According to his website, Lindo is also a winner of the Grand Nationals, the U.S. Open, and the Phoenix Champion of Champions finals. He has won all three of these competitions many times. 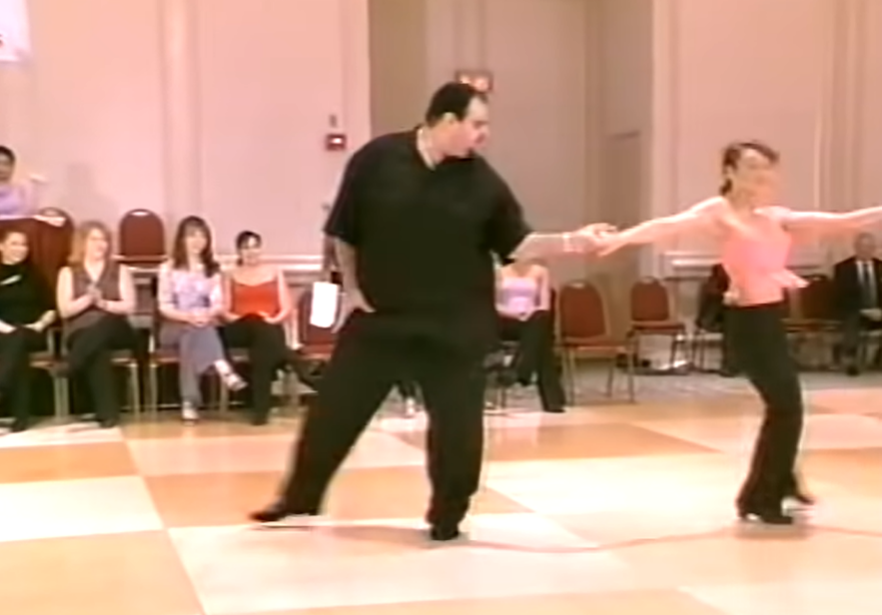 Lindo is a walking, talking West Coast Swing encyclopedia. In addition to being a dancer of that particular dance style, he is also a judge in competitions, a deejay, a choreographer, and an event director.

Deborah Szekely, who is seen performing with him in this specific dance that can be seen on the video, has an amazing resume in her own right. 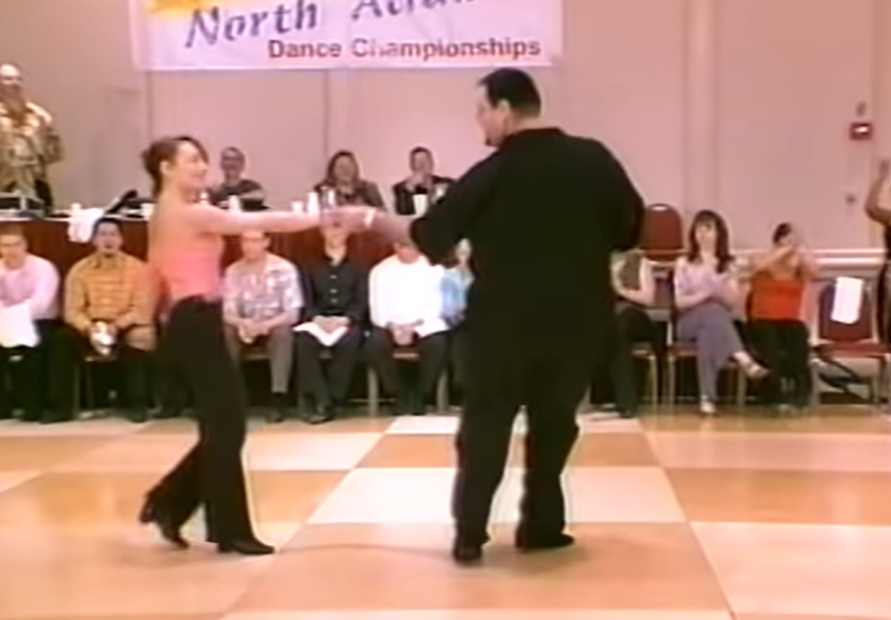 Not only did they put up a show that was entertaining, but it was also clear that they were enjoying themselves throughout the whole thing.