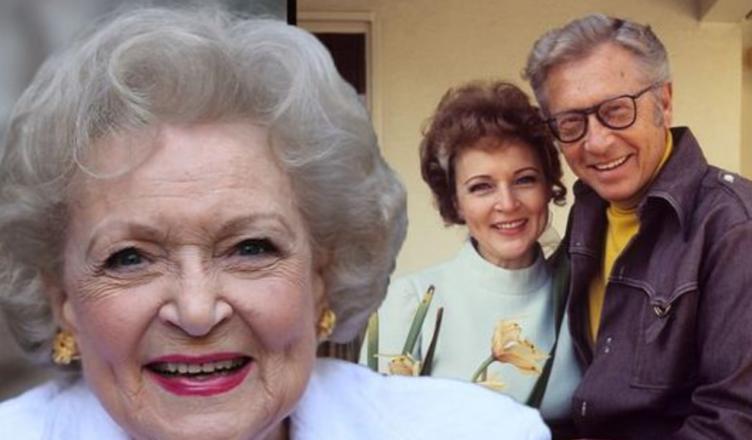 Fans from every corner of the globe held Betty White in high esteem. The star of “The Golden Girls” solidified her reputation as a legendary figure in the world of television.

White was initially most well-known for her work in a number of comedic and variety shows that aired on television, as well as a number of feature films that demonstrated how hilarious she could be on both the stage and in front of the camera. 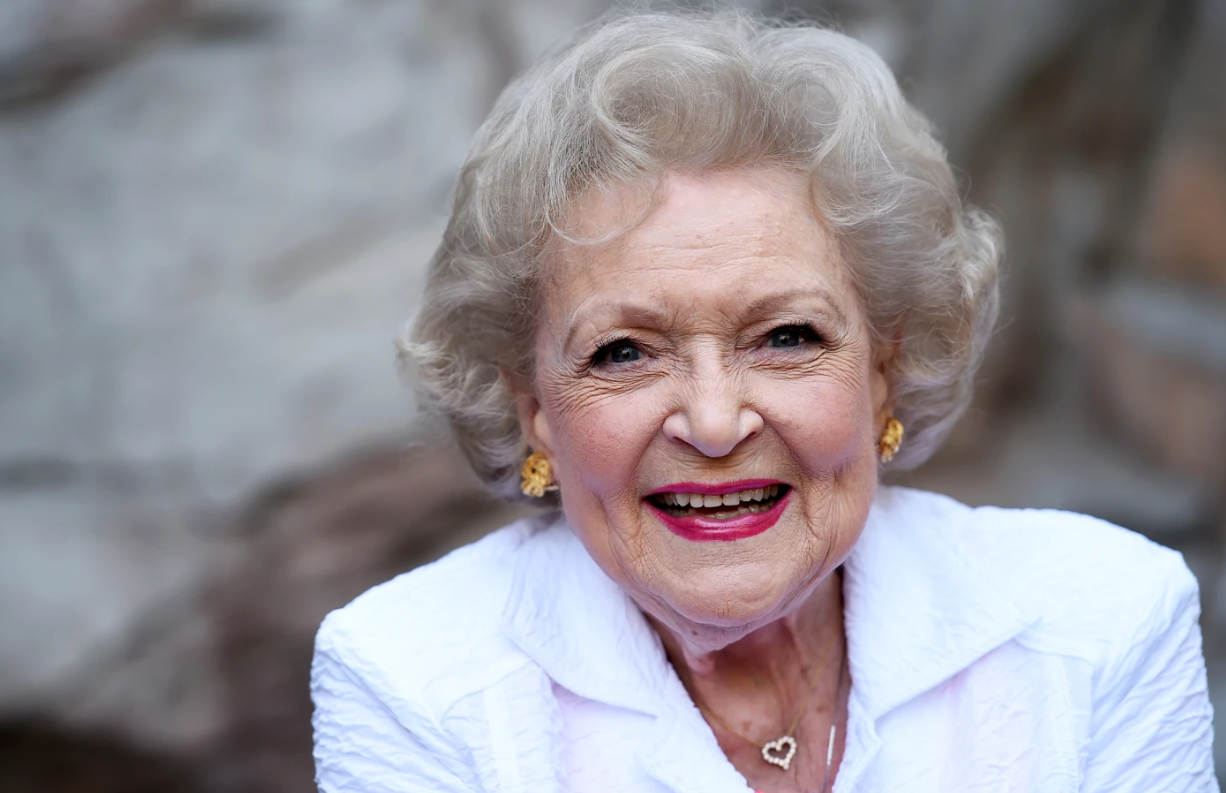 White was just as committed to her family as she was to her professional life. Another wonderful thing about White is that she was wed to the man who was the love of her life, Allen Ludden, for about 20 years, and she remained with him until he passed away in 1981.

Another wonderful thing about White is that she was wed to the man who was the love of her life, Allen Ludden, for about 20 years, and she remained with him until he passed away in 1981. She became the stepmother to his three children, David, Martha, and Sarah, in addition to being a loving wife to him. 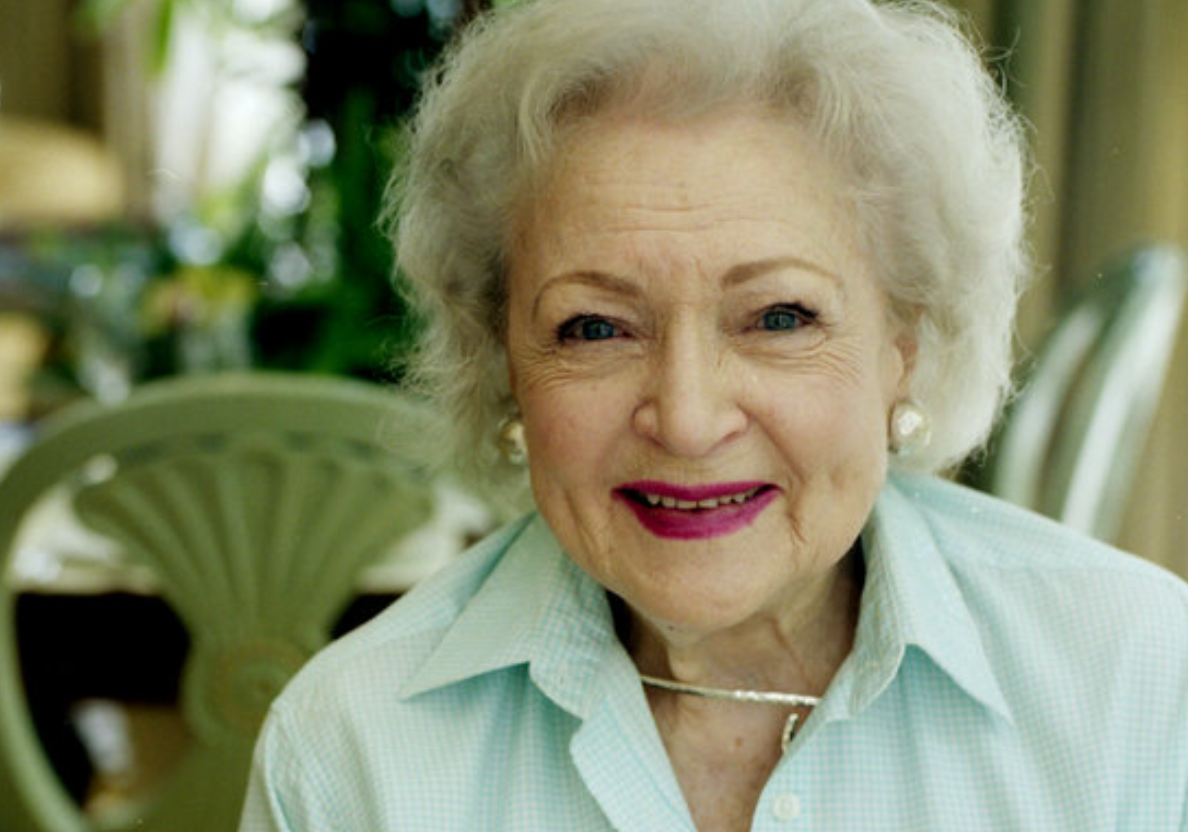 Despite the fact that White never had any biological children of her own, she was an exceptionally loving person to all three of them.

The marriage of White to Ludden would go on to serve as a source of motivation and empowerment for the actress throughout her whole career. 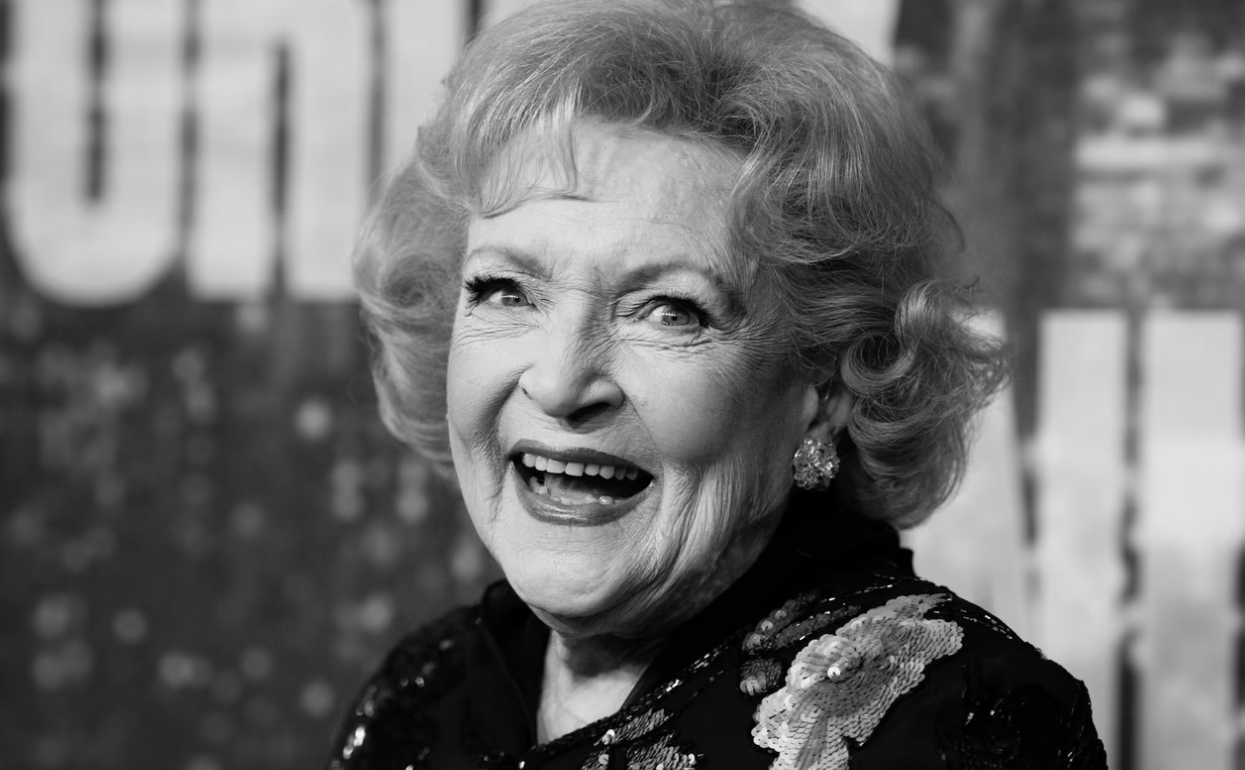 The character that she played in the film “The Lost Valentine” in 2011 brought back memories of the love of the actress’s life, which is one of the reasons why she decided to take part in the project.

The well-known actress had a total of three weddings throughout her lifetime; Her first union, which she entered in 1945 and ended in 1946, was to Dick Barker. Her second marriage took place in 1947 and was to actor and agent Lane Allen. 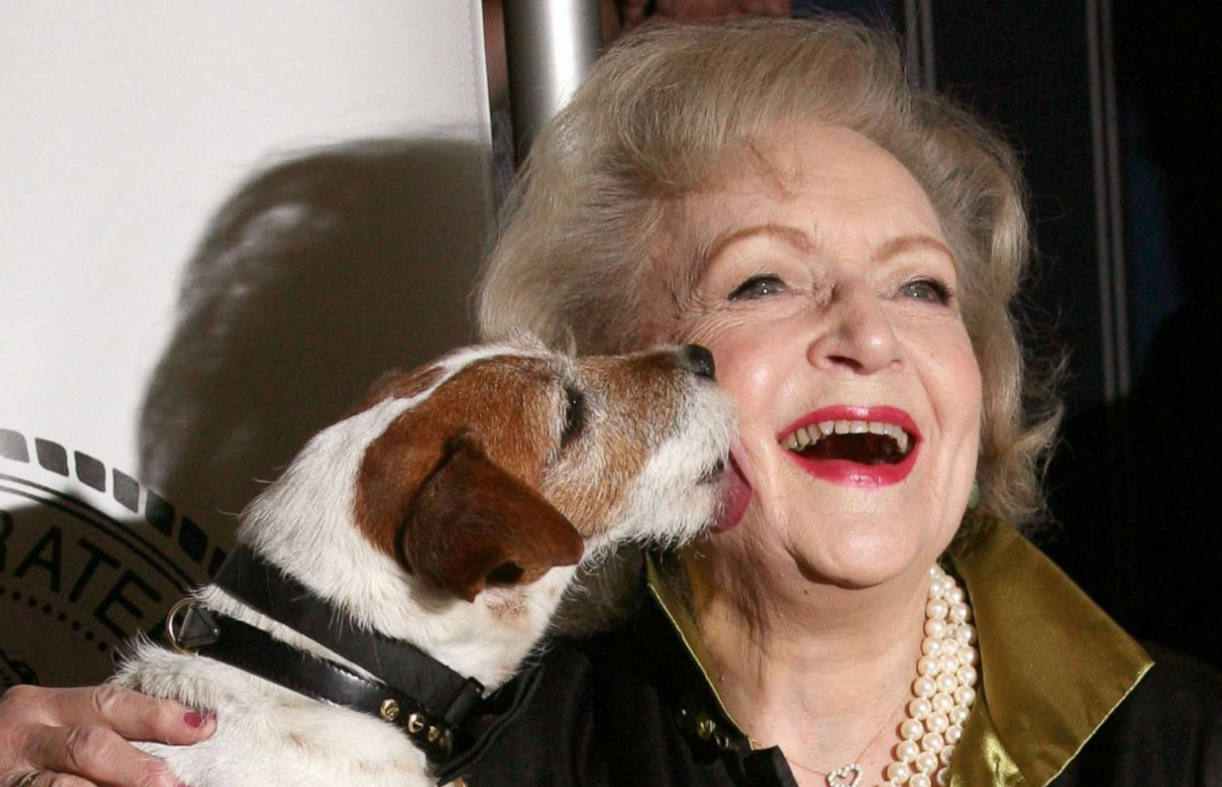 However, just two years later, their marriage came to an end as a direct result of Allen’s persistent attempts to convince White to give up her acting profession. After all of those disappointments, White was able to find her Mr. Right.

She wed Ludden in 1963 and remained by his side till the untimely passing of her husband in 1981. 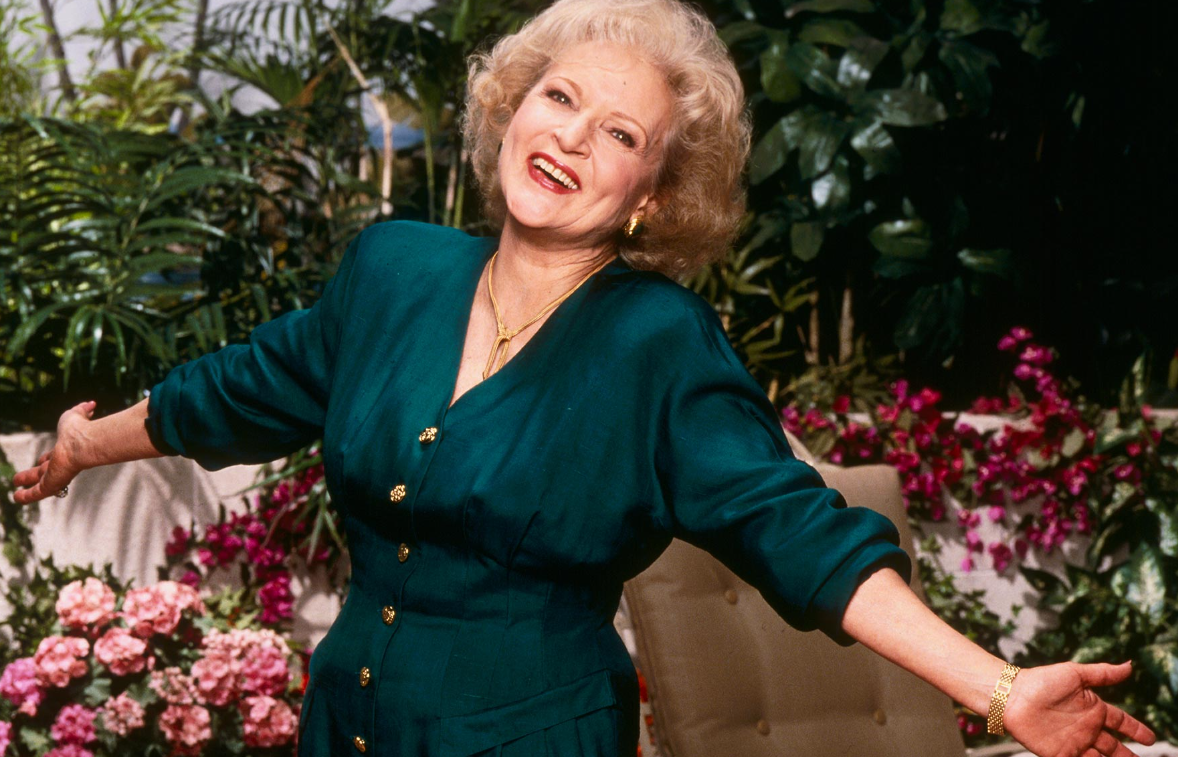 White said that she did not want to get into another marriage after that one, “Once you’ve got the greatest, who needs the rest?” White enjoyed the years that followed because she continued to keep herself occupied with a thriving job.

During an interview with Katie Couric, she shared her thoughts, saying, “It is such a gift, i cannot possibly tell you, Katie, and it is a continuous surprise for me because as you get to this age, you’ve lost a lot of your close ones that you – you don’t simply sit and chat to them about it, because they’re not there anymore.” 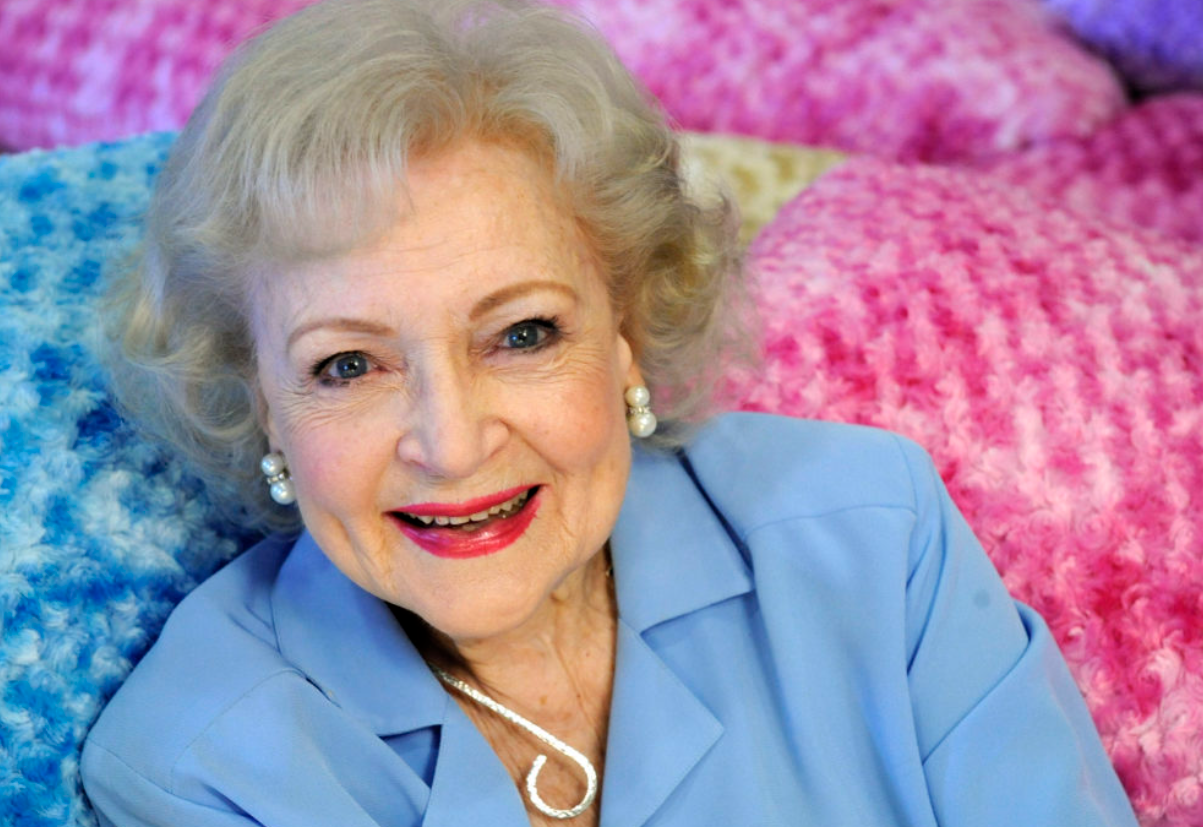 Even though White went on to have a prosperous and exciting life for a number of years after Ludden’s unfortunate loss, she never forgot him, and she did so particularly in a Hallmark Hall of Fame movie in which she appeared in the year 2011.

This tale of love and loss was retold in the Hallmark movie “The Lost Valentine,” which was directed by White. 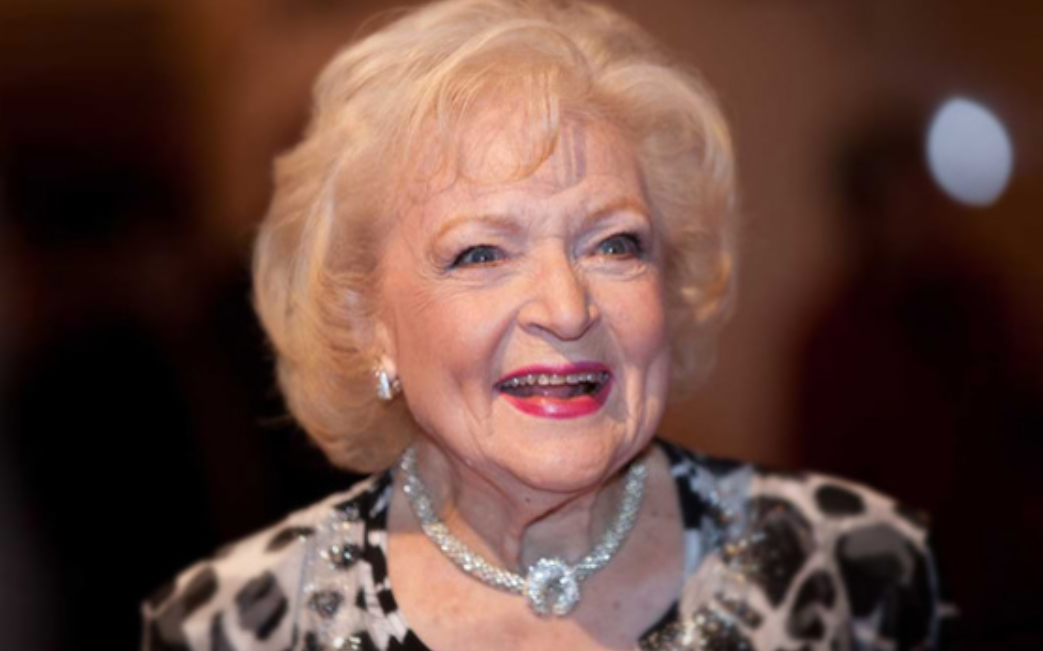 In the film, White portrayed a woman whose husband had been lost in World War II, but she kept a memory of him with her throughout her life. In a same manner, White thought about her lover Ludden throughout those years thereafter.

“My cherished Allen Ludden and I had a really unique and one-of-a-kind love, much as Neil and Caroline do in the movie,” she said. 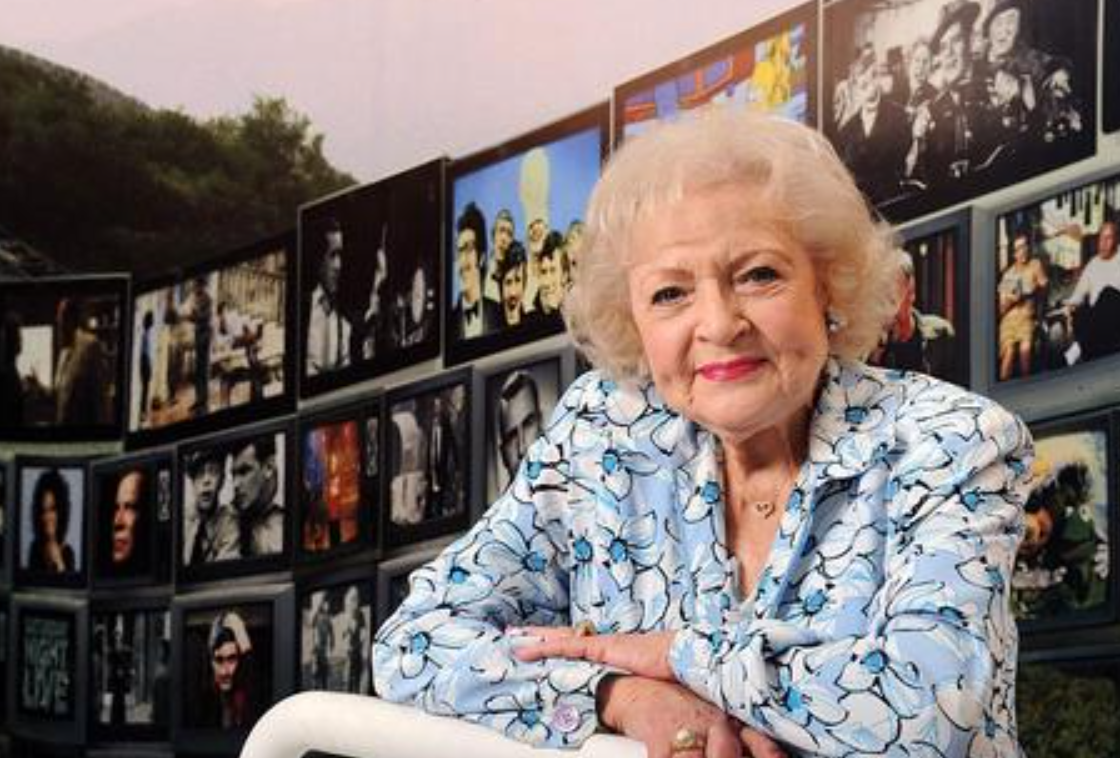 The actress saw the similarities between the two partners and leaped at the chance to work together, saying, “When you’ve had a relationship like that in your life, it’s an awful temptation to revisit it.”