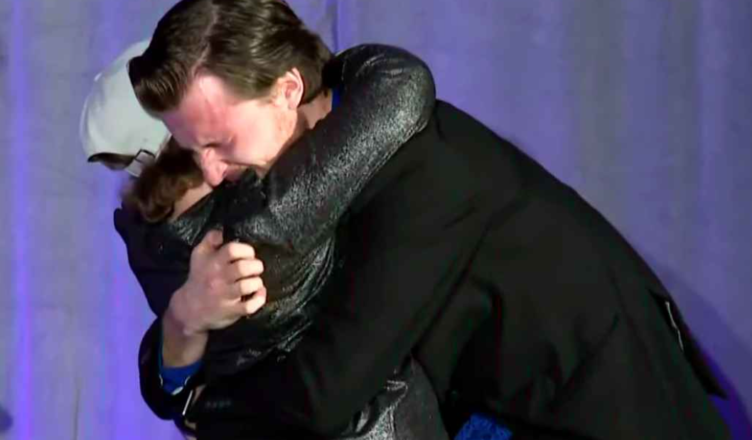 When the young woman finally got to meet the guy whose bone marrow donation had saved her life, it was a very emotional moment for both of them.

During the course of the previous year, Laila Anderson was engaged in a difficult struggle against a rare autoimmune illness known as hemophagocytic lymphohistiocytosis, which came dangerously close to taking her life. 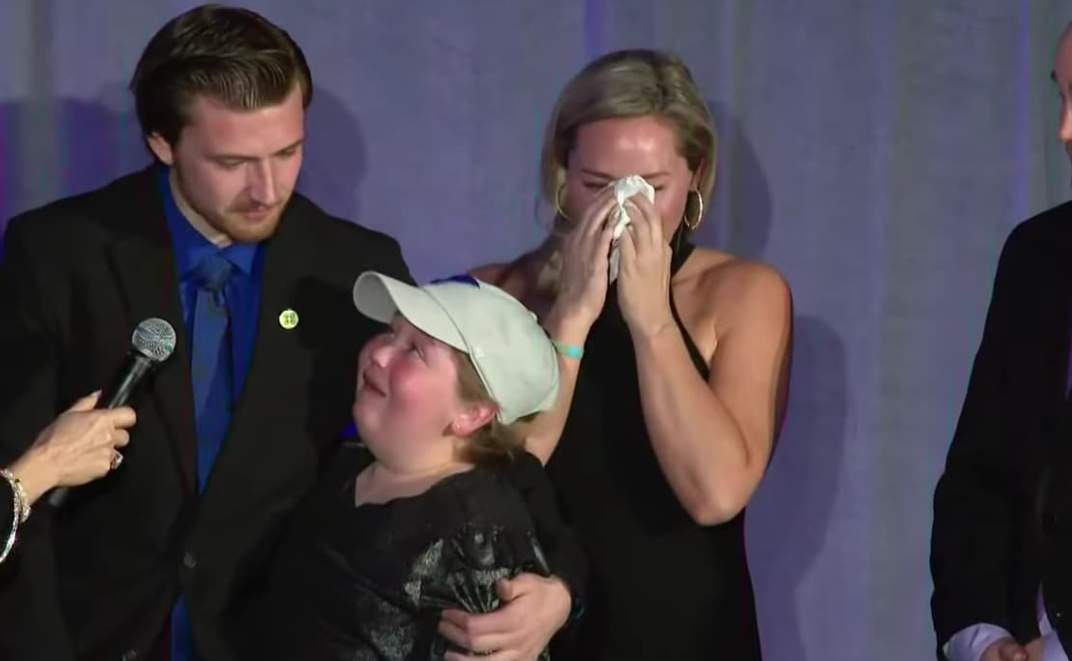 But happily, she had a bone marrow transplant early in 2019, which saved her life.

A few months later, the 11-year-old got the opportunity to directly meet the bone marrow donor who saved her life, and she thanked him for doing what he did for her.

Laila finally had the chance to meet her bone marrow donor, Kenton Felmlee, who is a pre-med student at the University of Kansas. The meeting took place at a special occasion. 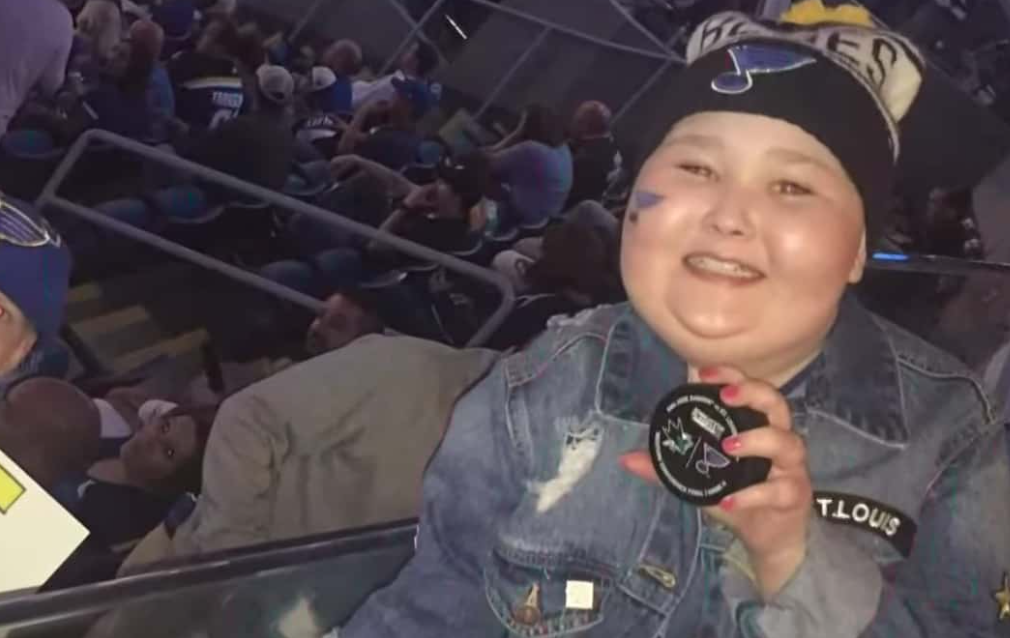 After meeting the little girl and telling Laila on stage, “You mean the world to me and I love you,” Felmlee was overcome with emotion and began to cry.

Felmlee remarked, “I am very relieved to hear that you are alright. That is the only thing I could ever ask for. 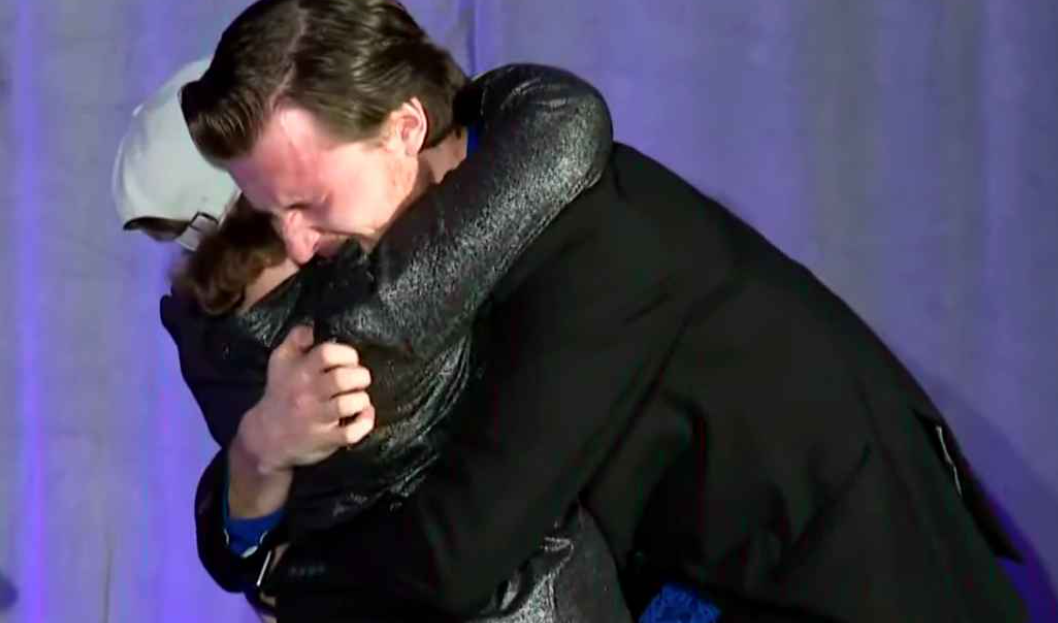 Later on, at a press conference, Felmlee said, “I feel like Laila is my best friend, and I’ve only seen her for about 30 minutes already.”

Laila responded to him by saying, “I don’t care whether we go to dinner or if we go to Disney World, all I want to do is spend time with you,” she said.