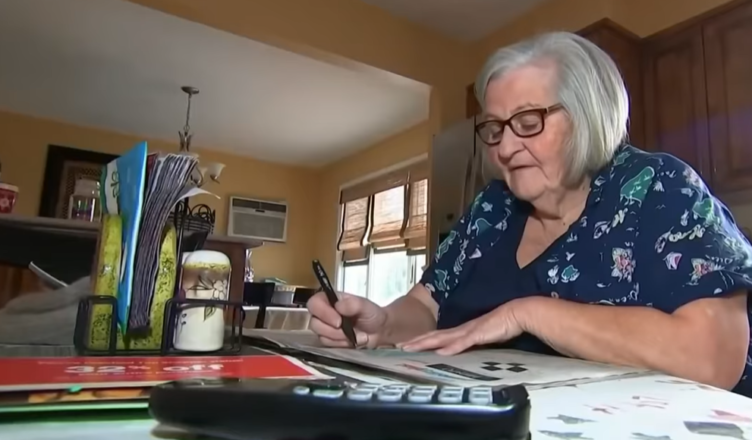 One grandmother in Seaford, New York would often end the call abruptly if she believes the person on the other end is trying to swindle her. On the other hand, she made up her mind to try something new this time around.

Jean Ebbert claims that she was contacted by a guy who identified himself as her grandchild not too long ago.

Because he had been in an automobile accident, he said he required $8,000 immediately. Jean immediately recognized that she was the target of a con job due to the fact that she does not have a grandchild who is old enough to drive.

At that point, she made the decision to play along, which is something the police do not encourage doing since it may be risky.

It turned out that the former 911 operator still had a few tricks in her sleeve when she retired.

Jean “played the game” and informed police ahead of the planned pick up time and, as a result, the police were ready to pounce on the suspect when he arrived at her home masquerading as a bailsman.

She then gave over an envelope containing paper towels, and as the suspect turned to walk away, the police were able to make the arrest. The doorbell camera captured the arrest as it happened. 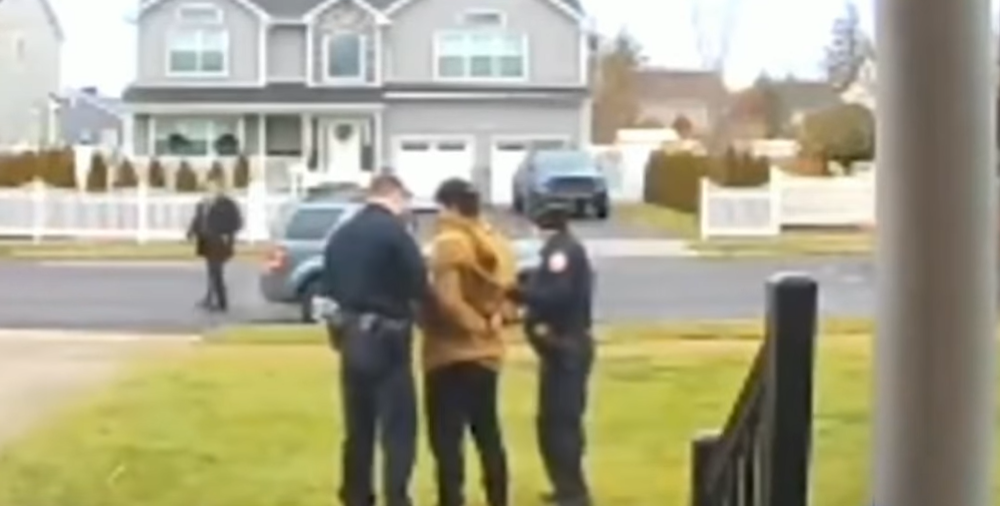 Somehow, “Grandma” cons are the sixth most reported kind of phone con, and they are responsible for losses of billions of dollars each year. In this particular incident, Jean did an excellent job and boasted, “Bored granny 1, evil person 0.”