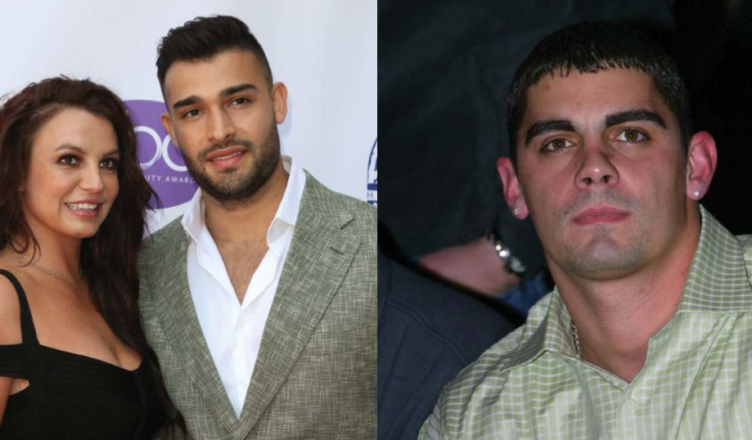 After singer’s previous husband disturbed their wedding, Britney Spears and Sam Asghari received a restraining order against Jason Alexander to prevent him from contacting them again.

Alexander was taken into custody and charged on trespassing, damage, and violence charges only a few hours before the private ceremony that was held at Spears’ house. 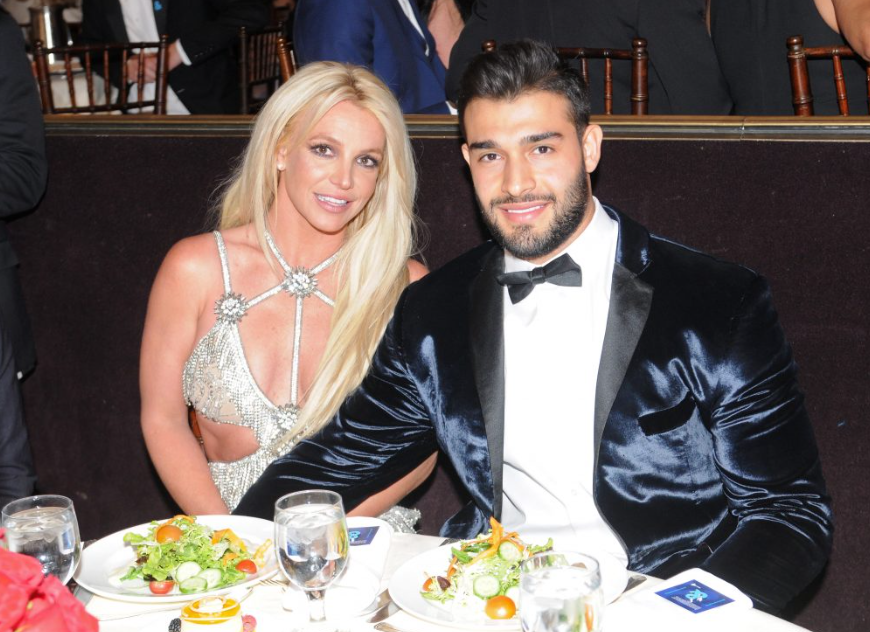 According to Spears’ attorney Matthew Rosengart: “Fortunately, Alexander is detained and under an emergency protection order.

I would like to thank Sergeant Cyrus Zadeh, Detective Ken Michaelson, and the Ventura County Sheriff’s Office for their prompt and excellent work. I also look forward to working with law enforcement to ensure that Alexander is actively prosecuted and, hopefully, convicted, as he should be”. 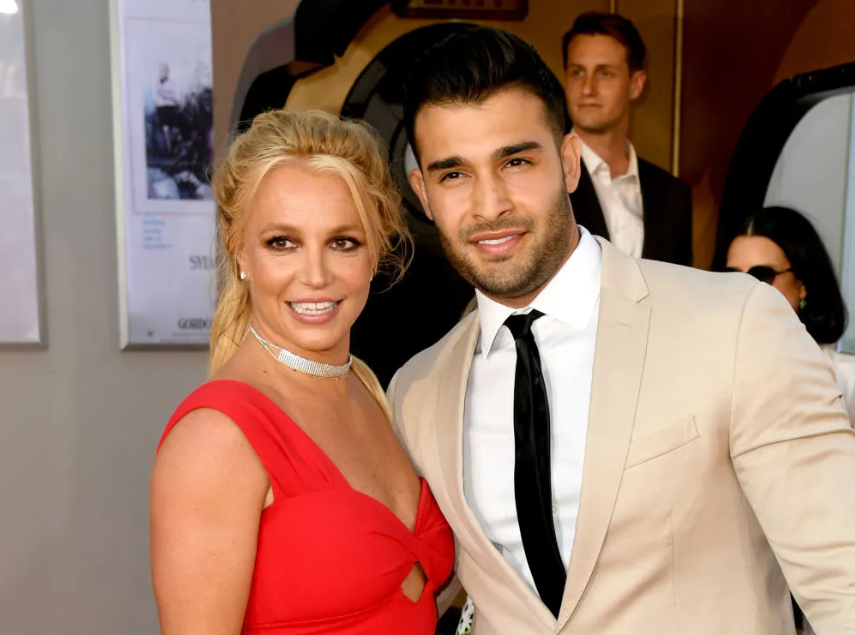 Alexander got it past the security at Spears’s Southern California home and into the tent where she and Asghari were about to take their vows in spite of the fact that they were expecting him.

Additionally, he walked inside her house in an attempt to find the celebrity. Alexander broadcast the whole event in real time on Instagram and exclaimed, “This is crazy! I am here because Britney Spears invited me.

She is the first and only woman I’ve ever married. I am her first spouse and I’ve come to the wedding to cause a scene.” 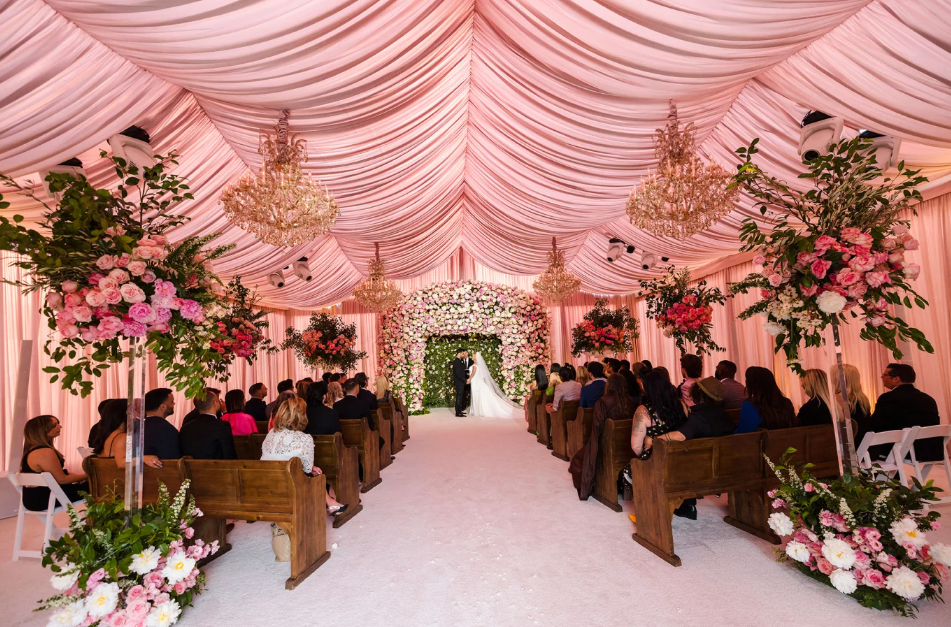 Rosengart continues by saying, “This was an atrocious security lapse, and I am outraged about it, fortunately, Britney is safe, and she was a beautiful and happy bride.”

According to the order Alexander is said to have invaded Spears’ house while carrying a knife, based on the allegations made in the document. It would seem that he has “persisted in intruding” on her property. 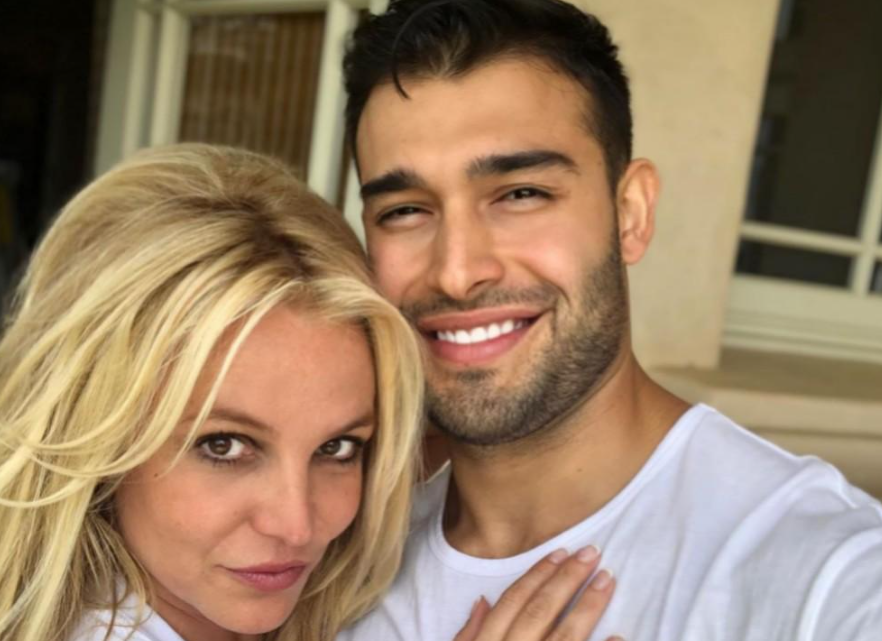 Spears and Alexander have known one other since they were children and in January of 2004, they went to Las Vegas for a raucous weekend and decided to get married there, though, 55 hours after the ceremony, the marriage was declared invalid.