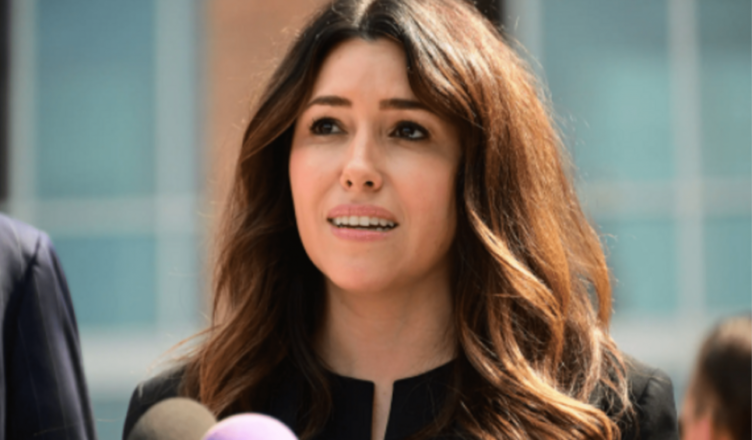 An elderly man in critical condition at 40,000 feet was cared for by actor Johnny Depp’s attorney Camille Vazquez, who was part of his legal crew in his defamation action against ex-wife Amber Heard. Vazquez has been lauded as a “miracle woman” for her efforts.

On a trip from Los Angeles to New York this week, Vazquez and her bodyguard, who were sitting in first class next to the unconscious elderly customer and responded to the flight attendants’ cries for assistance. 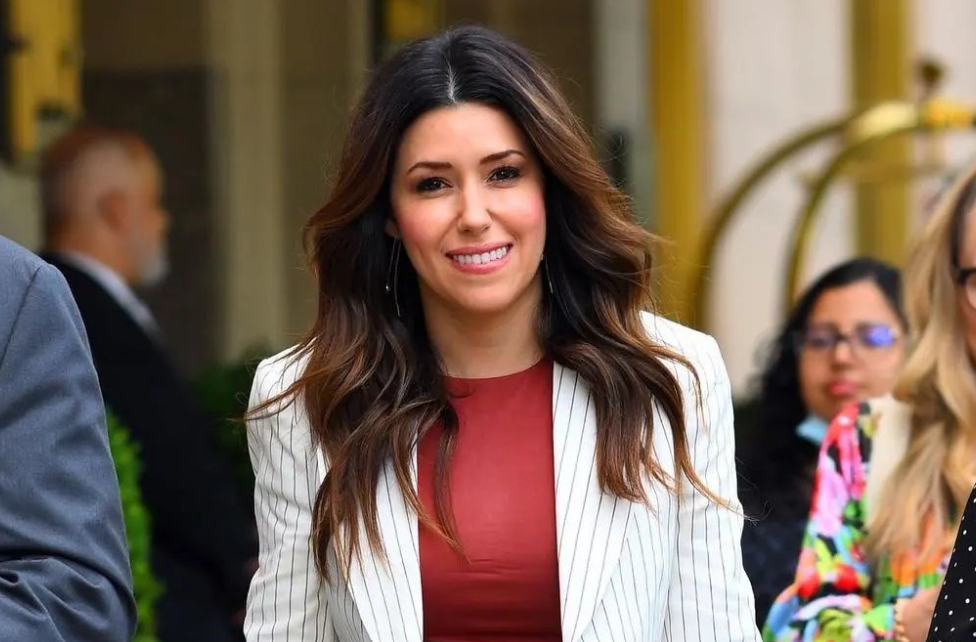 Passengers claim she acted quickly by calling her brother-in-law, a doctor, and following his instructions on how to check to determine whether the guy was experiencing a heart attack or a brain bleed as a result of the accident.

Another clever action by the bodyguard was to remove his Apple watch so he could check the passenger’s pulse. 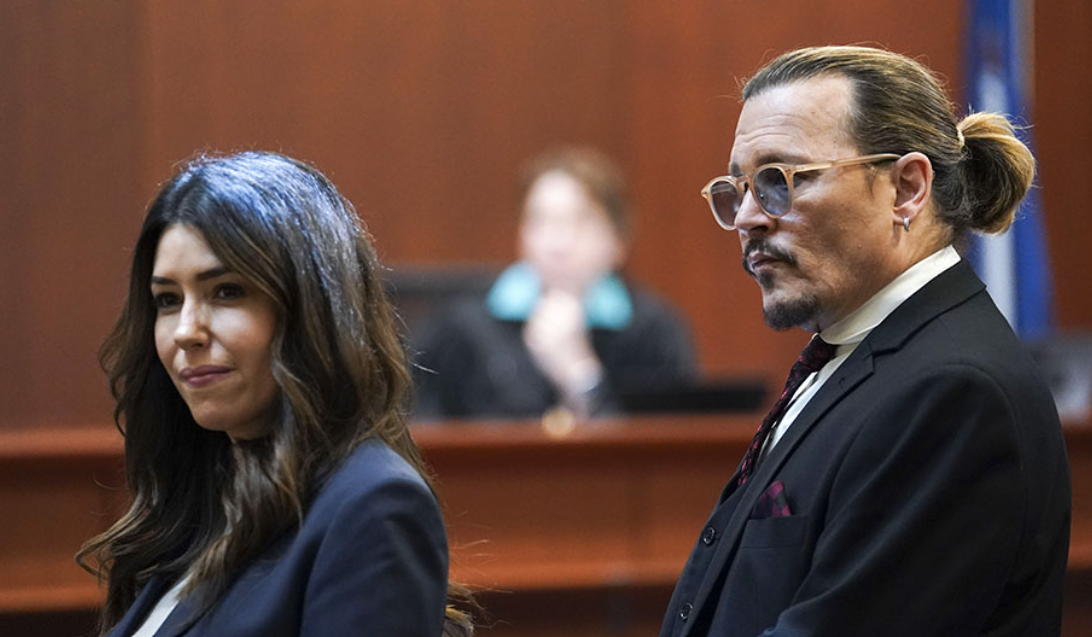 A surgeon, who was sat in the rear of the aircraft, was able to step in and take charge of the issue from there.

The jet returned to Los Angeles International Airport (LAX), where the guy was treated by EMS. 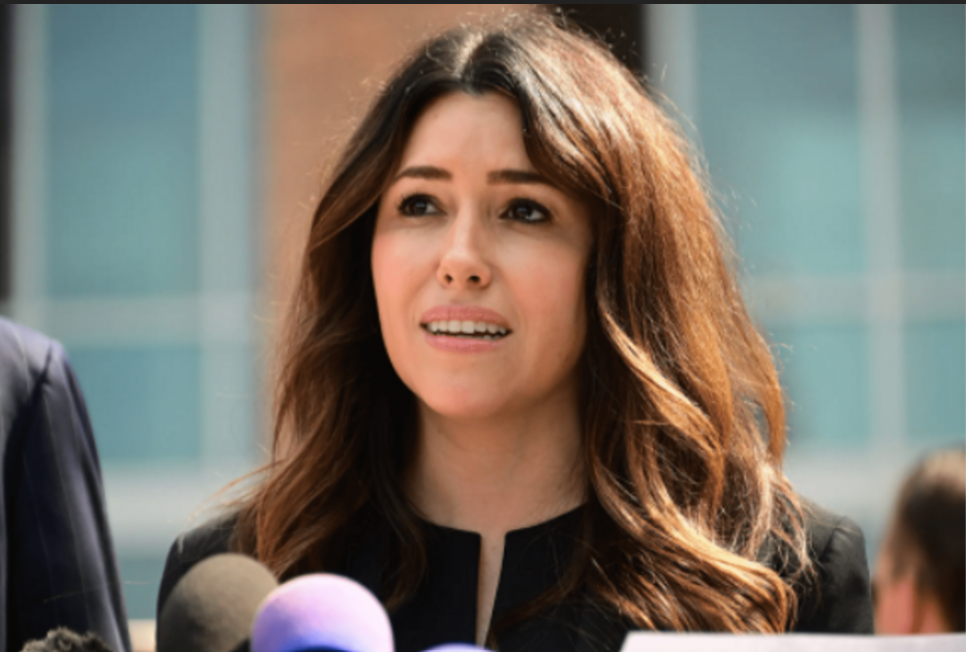 After hearing about Vazquez’s heroics, one of the flight attendants proclaimed her a “miracle lady” and gave her two bottles of Merlot and champagne as a thank you.