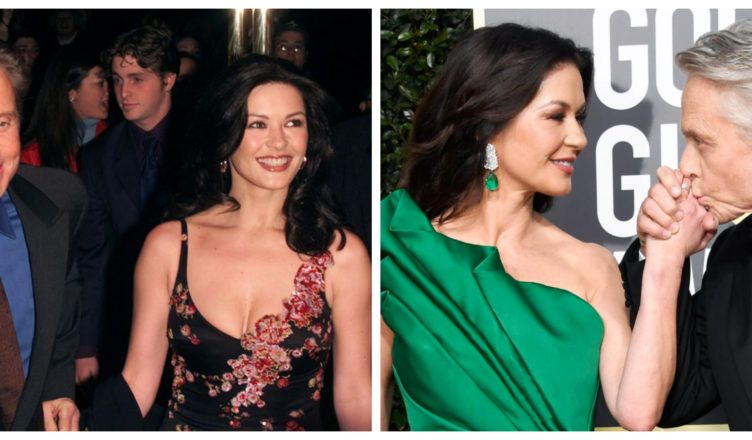 Michael Douglas has said that the first time he saw Catherine Zeta-Jones was when she appeared in the film “Zorro.”

Even though he believed Catherine Zeta-Jones had a great performance, they did not have the chance to meet in person until the Deauville Film Festival, which was one month later. 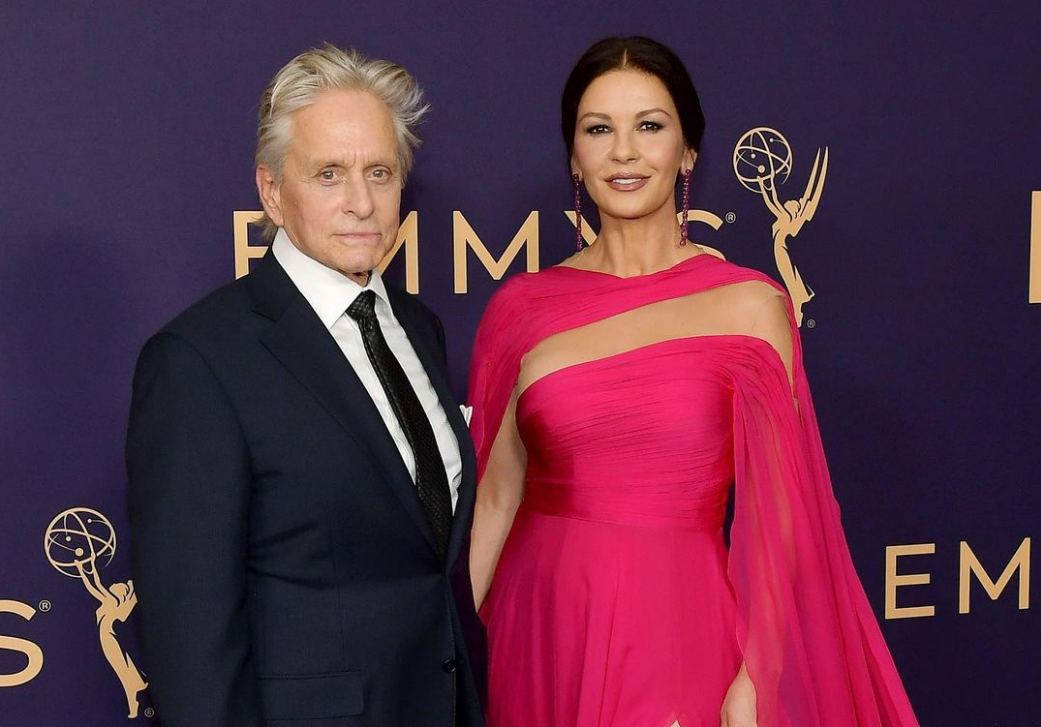 According to Douglas, he saw that they were going to have “Zorro” the next day, which prompted him to enquire about Catherine Zeta-Jones.

It was explained to him that she would only be there for a single day due to the fact that she was filming “Entrapment” with Sean Connery, but that she would be delighted to have a drink with him. 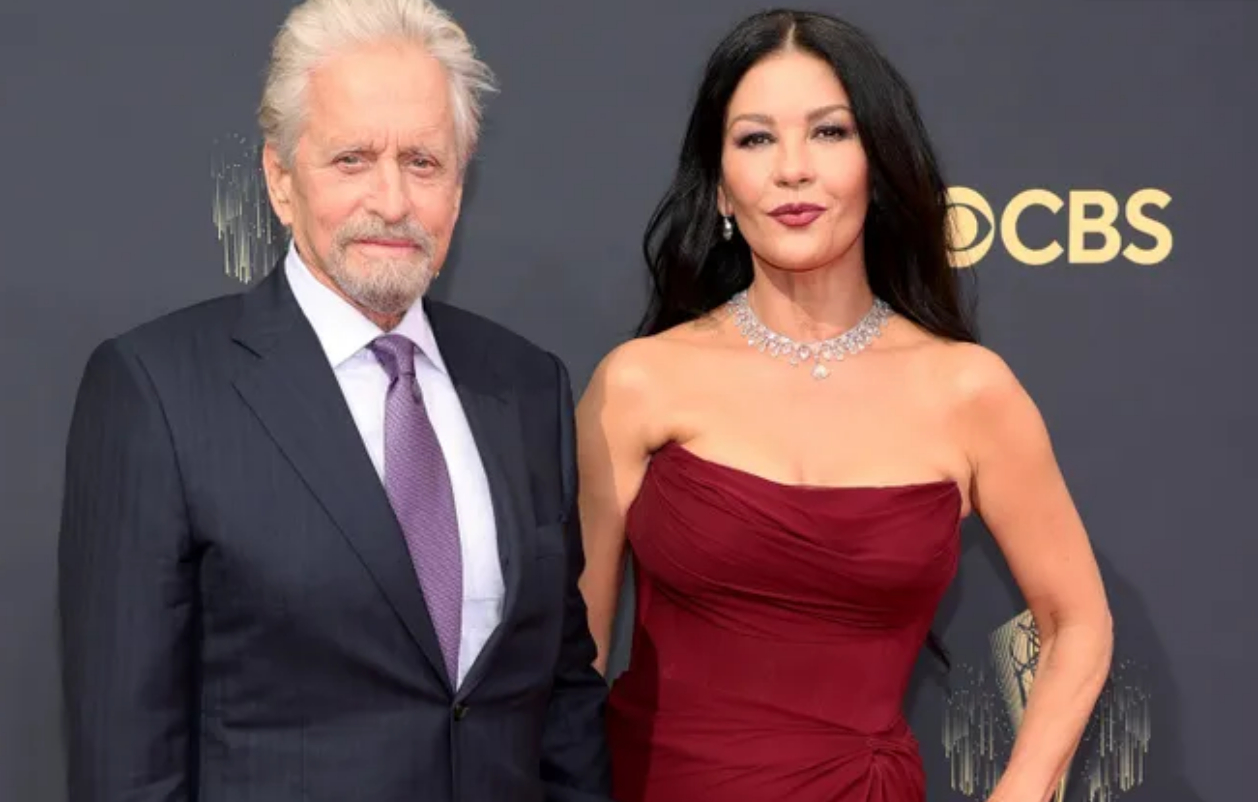 Their first date did not go as planned; as they sat across from one other, however, later they went on to develop mutual sympathy. They tied the knot in 2000, and in August of the same year, they were blessed with their first child, a boy.

In 2003, the couple had their second child, a girl they named Carys. Douglas is recognised for being an attentive and loving parent, and he has said on several occasions that his children and wife are his greatest achievements. 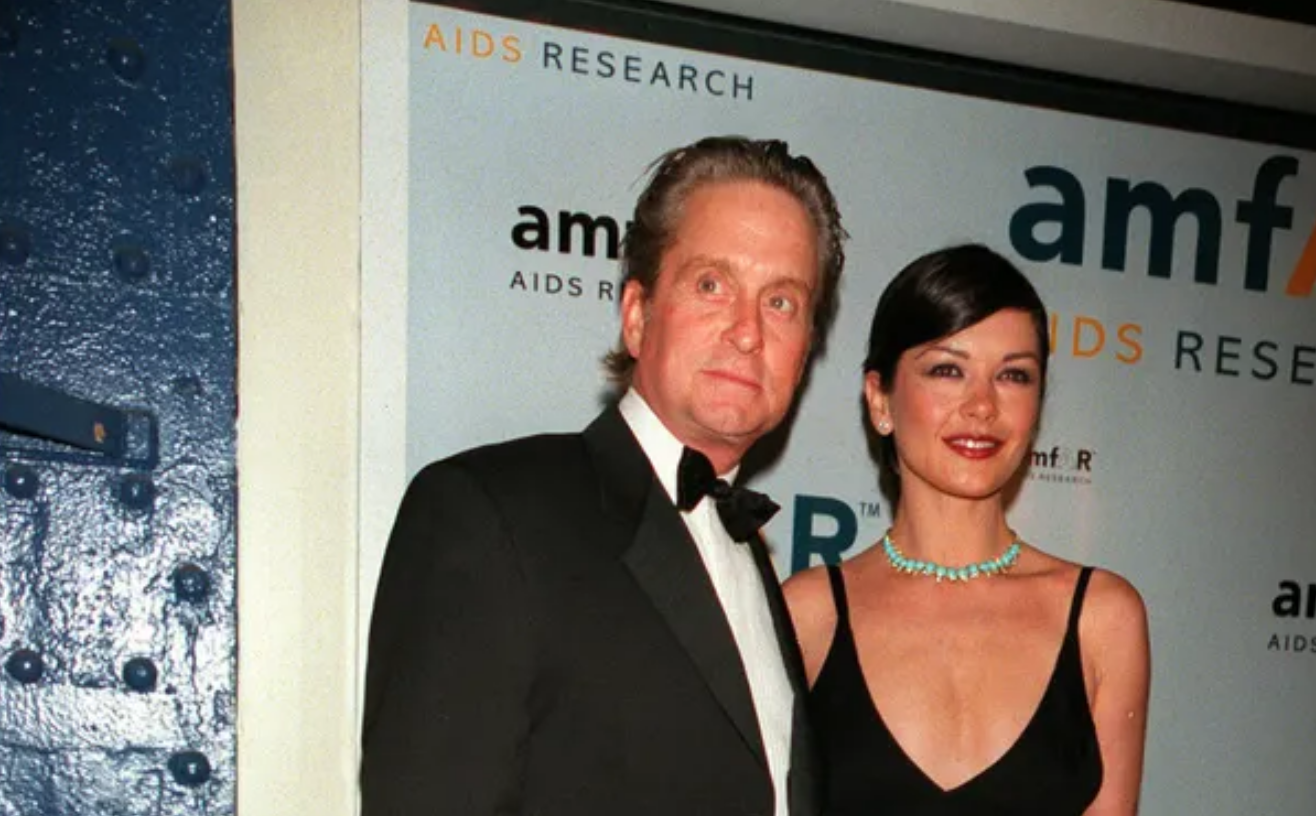 He has also said that meeting Catherine Zeta-Jones is an important part of his life, and he has expressed his gratitude for the fact that all of his children have inherited the acting gene that he received from his parents.

It’s possible that Hollywood isn’t the finest environment for a relationship to flourish, but Catherine Zeta-Jones and her husband have been going strong for almost twenty years now. The couple has devised creative strategies that allow them to keep the sparks flying between them. 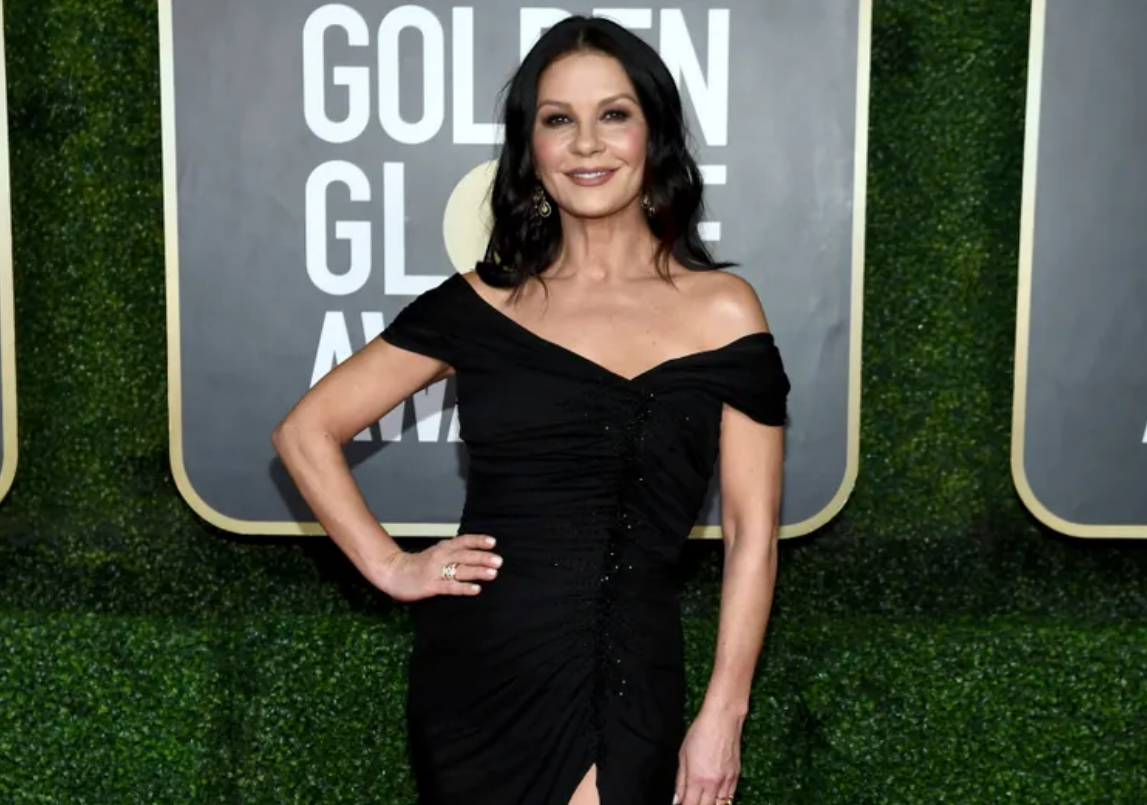 One of these approaches entails paying attention to one another, which is something that is often anticipated to lessen in intensity during the first few years of marriage.

In point of fact, it does not matter how long they have been together; they continue to admire one another by showing their affection in the form of sweet gestures and presents on each other’s birthdays. 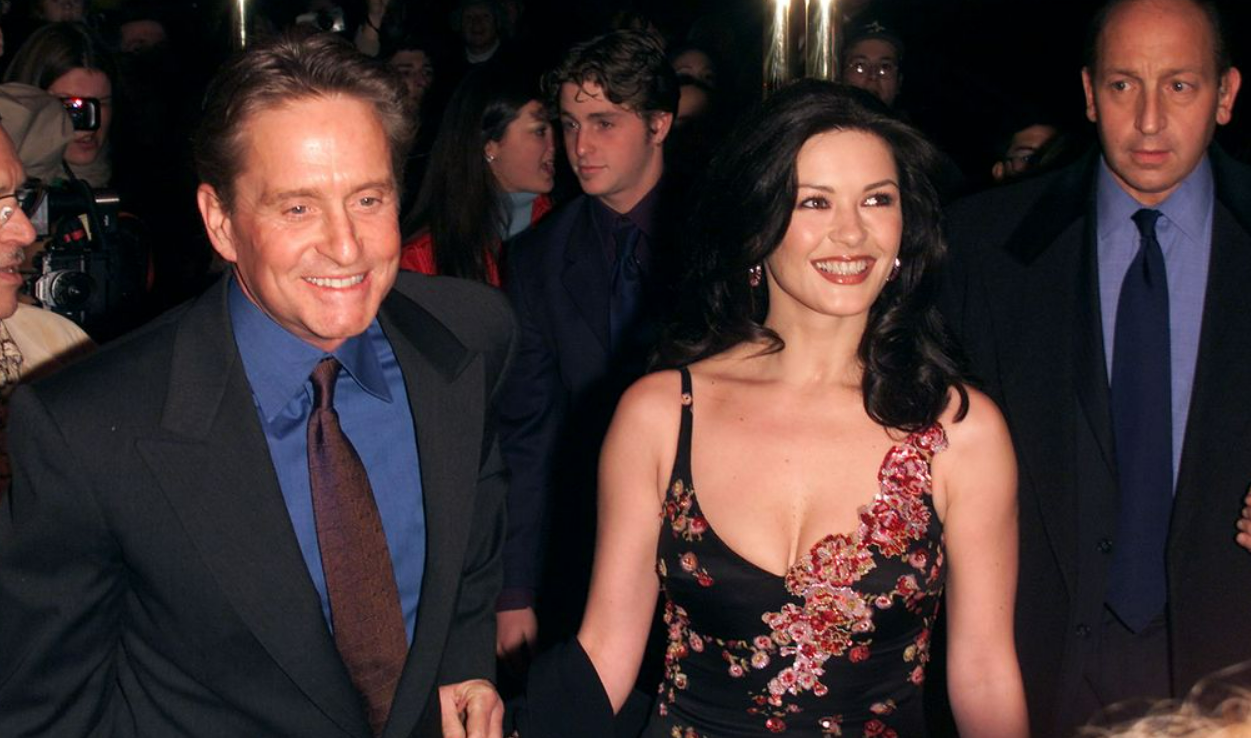 Douglas has previously said that his love for his wife will last “always and forever.”

Zeta-Jones has been quite open about how thankful she is that she picked the perfect man to be the father of her children. She feels that she was able to make the best decision. She previously said that she was “fortunate” to have Douglas in her life since he is not just a good parent but also a superb performer. 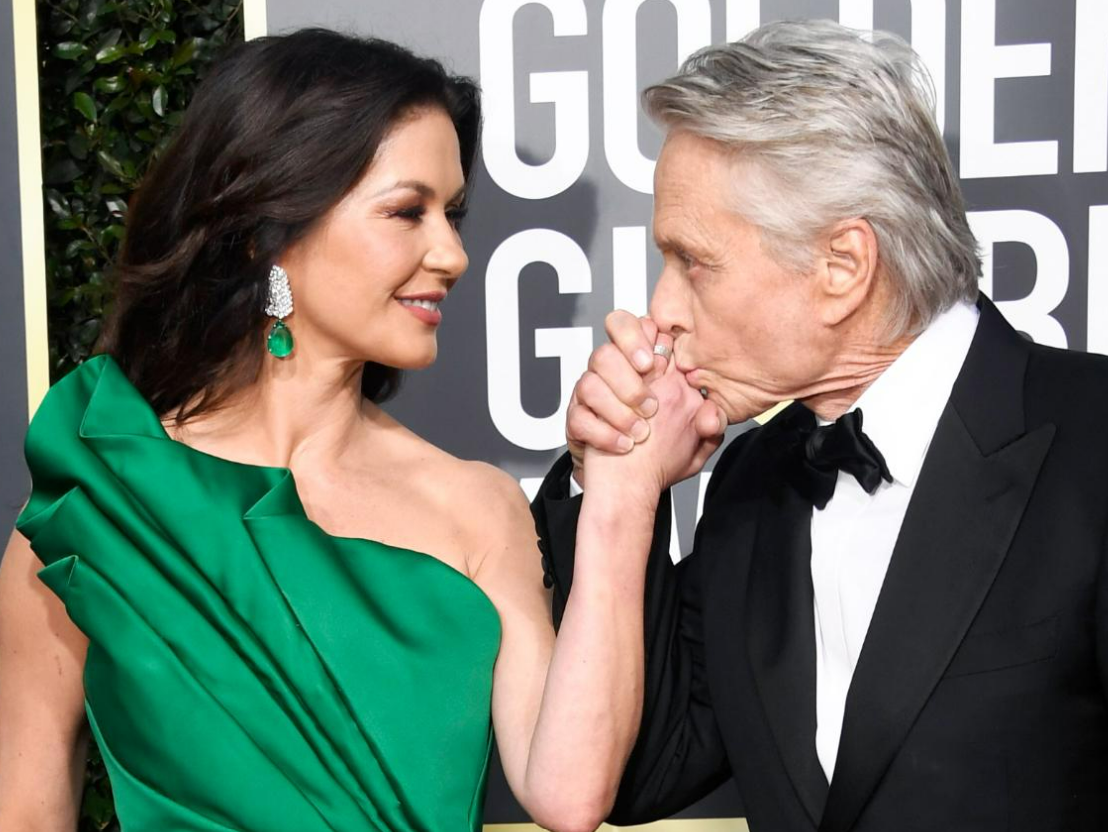 Additionally, Zeta-Jones said that two crucial factors are having humour and keeping unconditional love and respect for one another. In addition to the unending love and care that they lavish on each other at all times, the pair enjoys travelling together whenever they have the chance.