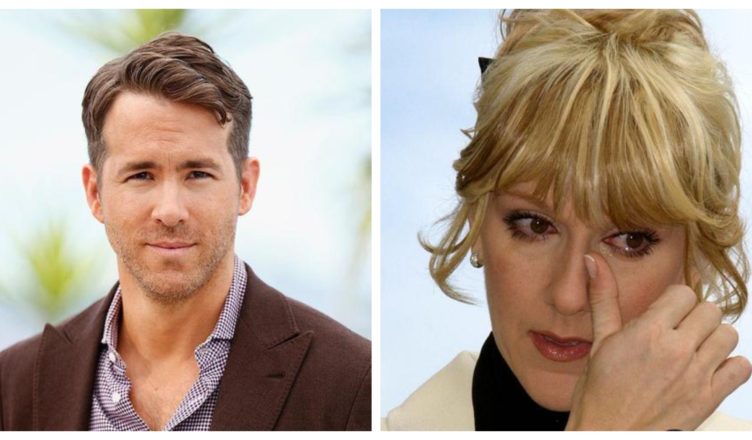 The whole discography of Celine Dion is a depiction of the ups and downs of romantic relationships, from the most heartwarming love stories to the saddest instances of loss. After the passing of her spouse, Dion had a difficult time rediscovering her enthusiasm for music.

In memory of her late husband, Dion paid tribute to him at the Billboard Music Awards in 2016 by performing “The Show Must Go On” by Queen. After that, the singer sang a rendition of “Recovering,” a song written by Pink and dedicated once again to Angelil. 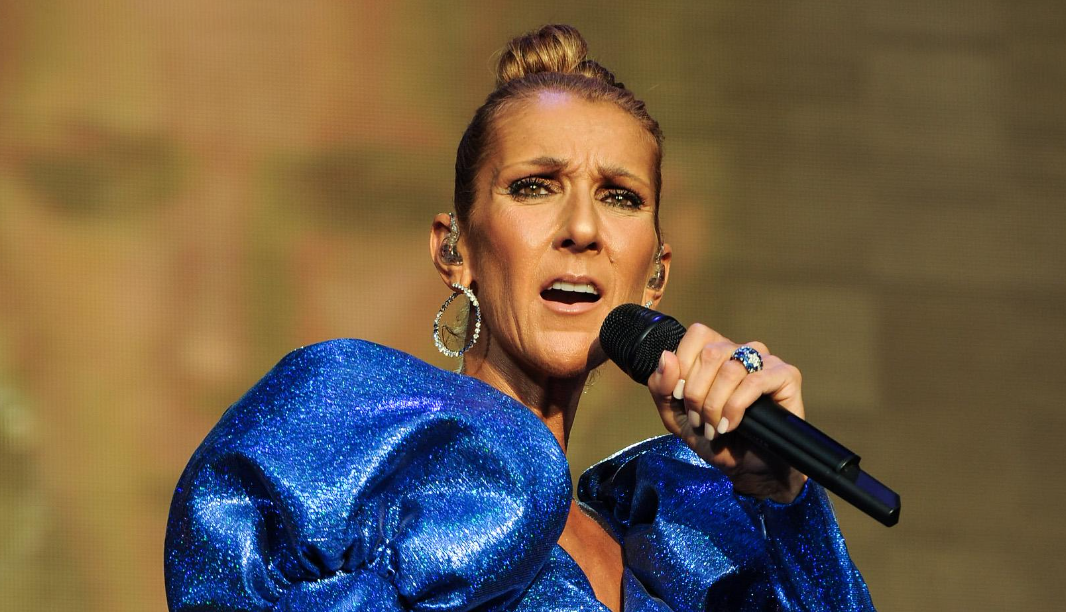 Dion, on the other hand, was having a hard time writing her own songs at the time. It turned out that better times were just around the corner. In the movie “Deadpool,” Ryan Reynolds portrayed the role of an anti-hero, but in real life, he has proved to be a superhero.

In spite of the fact that it had a lower budget than previous comic book movies, the movie reportedly ended up performing quite well at the box office. 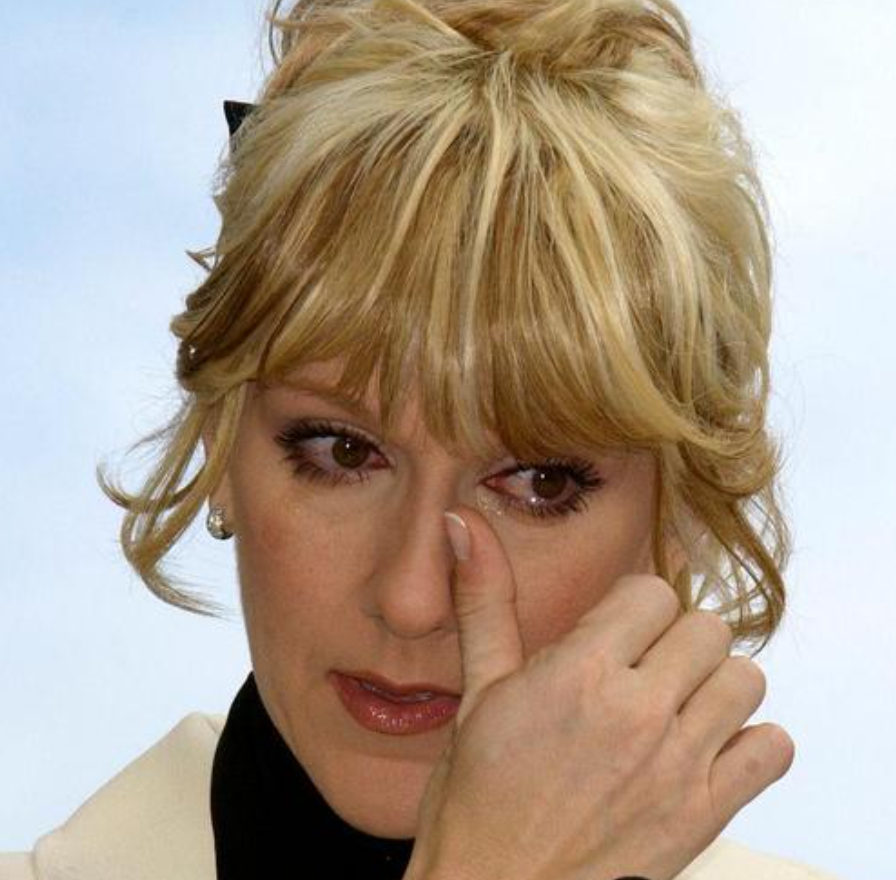 On top of that, the promotion for the 2018 picture “Deadpool 2” was particularly attention-grabbing, including a music video in which Dion can be seen performing with Reynolds in his role as Deadpool.

The song “Ashes,” which was also included in the film, was used in the accompanying music video and meant that Dion is finally back to writing and performing. 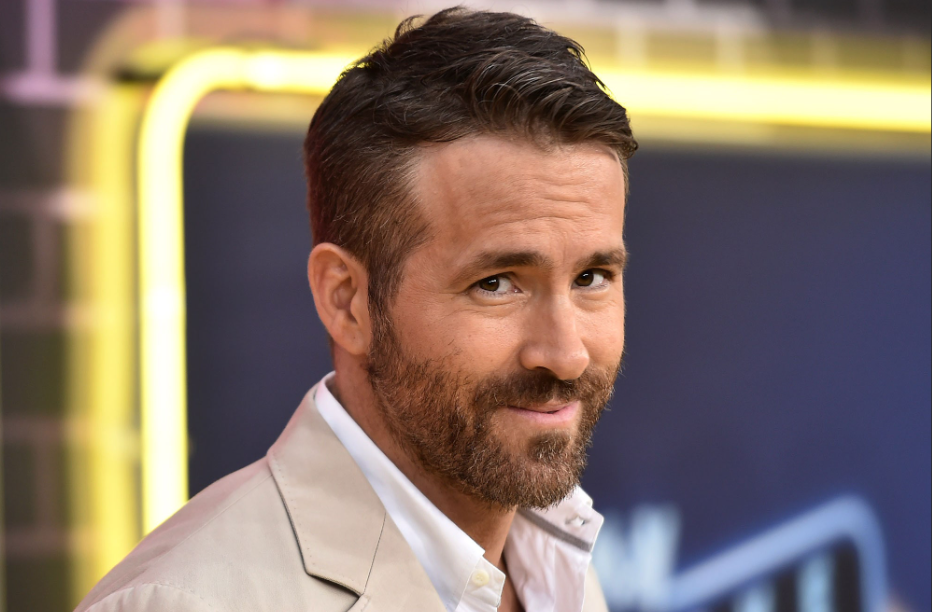 However, it was a bit of a challenge to get Dion interested in the situation since she was still grieving the loss of her husband, Angelil, at the time.  Reynolds and the production crew reached out to Dion’s management to inquire about the possibility of her participating in the music video.

Reynolds penned a letter that was intended to be sent to Dion. He later said,  “We simply thought, ‘Let’s go straight to the legend. Let’s see if we can grab her.'” 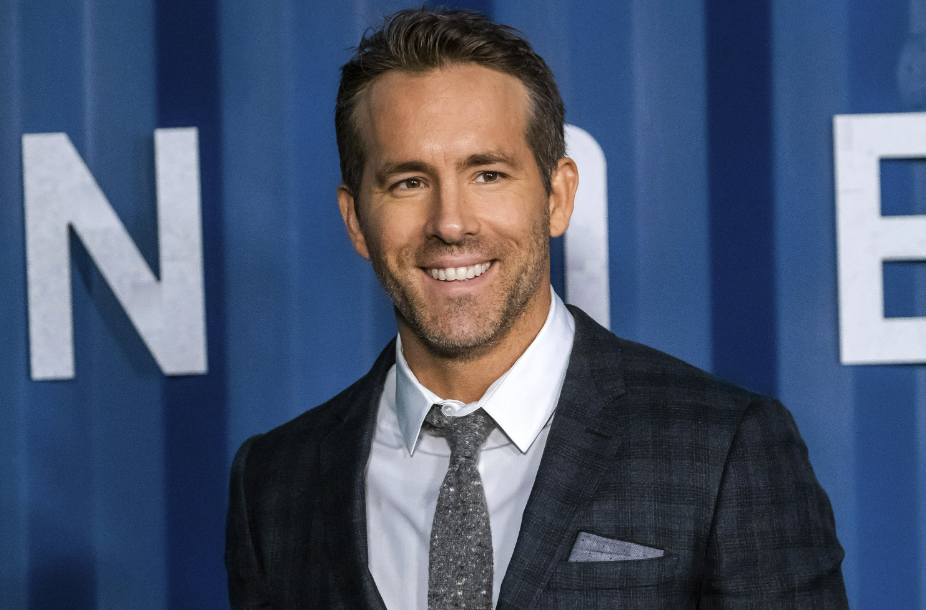 Therefore, we were able to get access via her manager. I sent her a lengthy letter explaining what ‘Deadpool’ is and what it is that we want to accomplish, and for some reason, she got…

After what seemed like two hours or more, she finally gave her answer. After that, we suggested that we do a video, and she agreed to do that as well!” 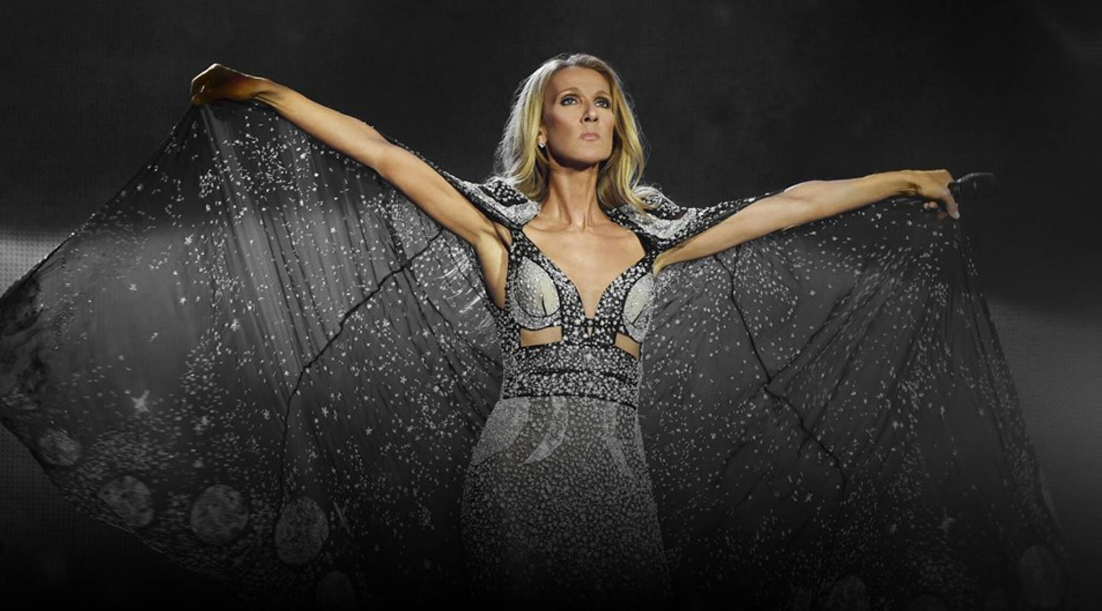 With the release of her album “Courage” in 2019, Dion was at long last ready to divulge further information about the pain and struggles that she has through over the last several years.

The singer further said that the letter from Reynolds had served as a significant source of motivation for her when she was going through such a difficult moment. 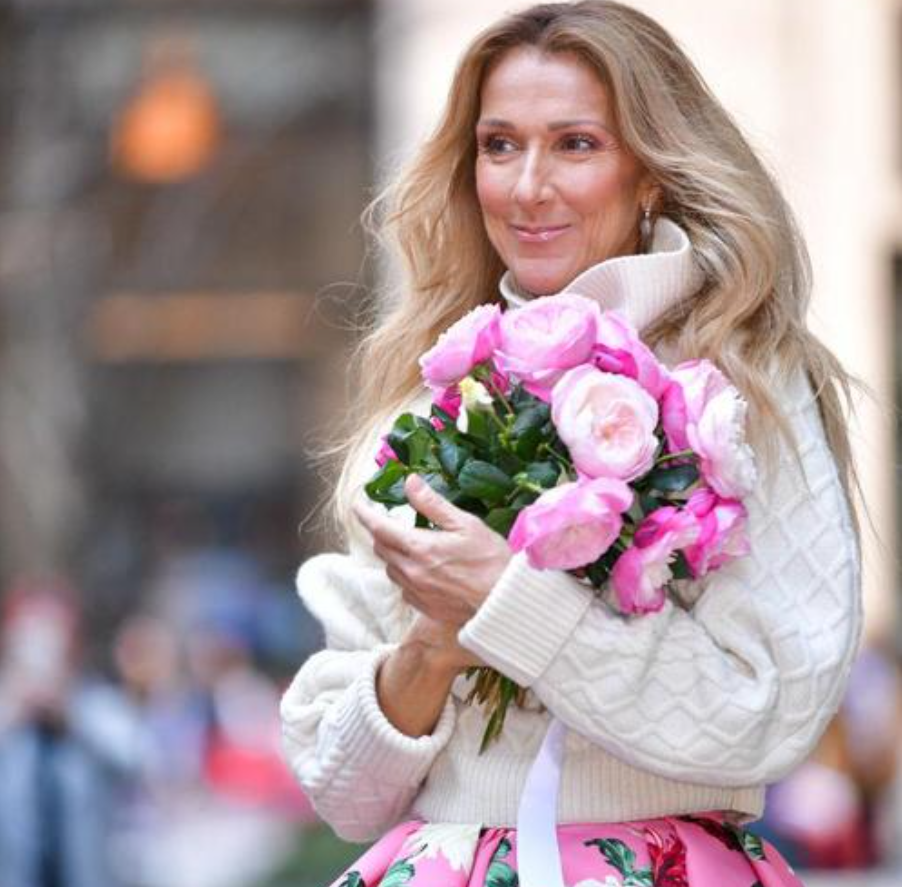 “Losing my husband, for my kids to lose their father, that was quite something. I feel as if René has been quite kind to me throughout the years and continues to do so even now. I saw my kids. I stare at them, considering that we share a home with him.

Even now, we are still his roommates. Because he is a constant presence in our life, I can confidently state that I am in a good place mentally and physically.” 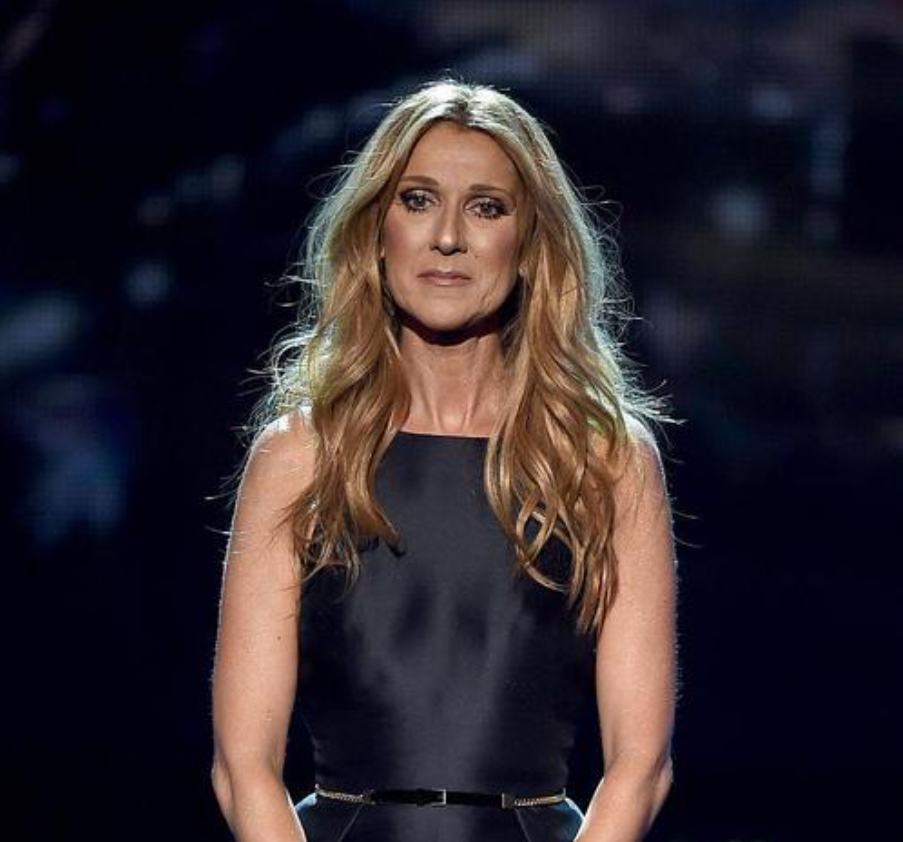 In January of 2021, the singer, who was then 53 years old, shared a touching message on Instagram to commemorate the fifth year after René’s passing. In the post, she paid respect to her late husband.

“René, can you believe it’s already been 5 years… There is not a single day that goes by in which you are not in our thoughts. We are turning to you now, more than we ever have before, to direct us, to shield us, and to continue to keep a watchful eye over us. 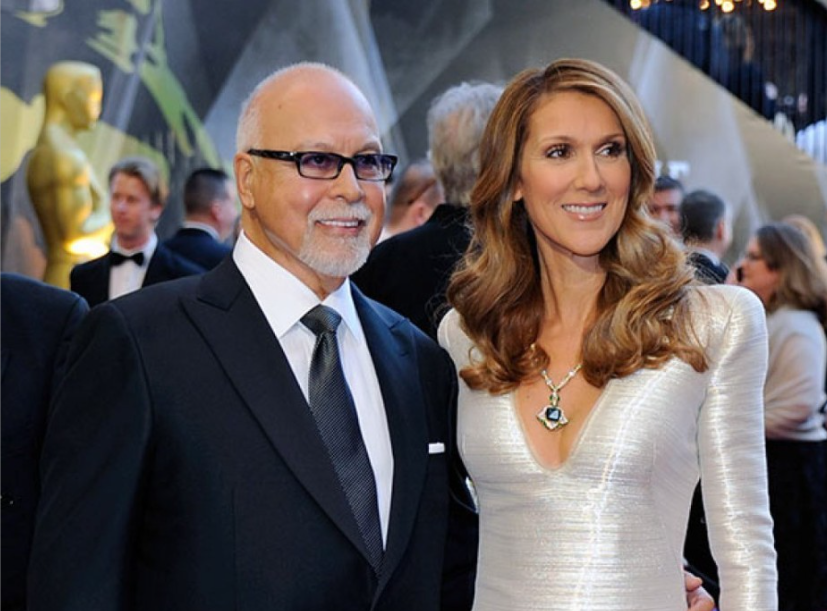 And we hope that you would shine your love on the whole globe, especially on all those people right now who are going through really difficult circumstances. You will always have a place in our thoughts and in our life.

And when it was questioned whether Dion may think about moving on with her life and seeing someone else, she responded by stating, “I don’t know. I have no idea.”