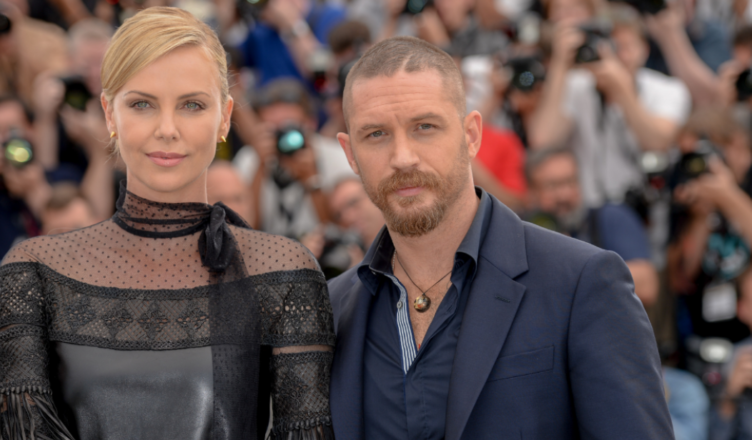 Mad Max: Fury Road, which was released in 2015 and is considered to be one of the best films of that year, has been nominated for more than six Academy Awards. Charlize Theron and Tom Hardy, two very talented performers in their own right, played the key roles in the movie.

The events that transpired behind the scenes of this very popular production will be the focus of today’s story. 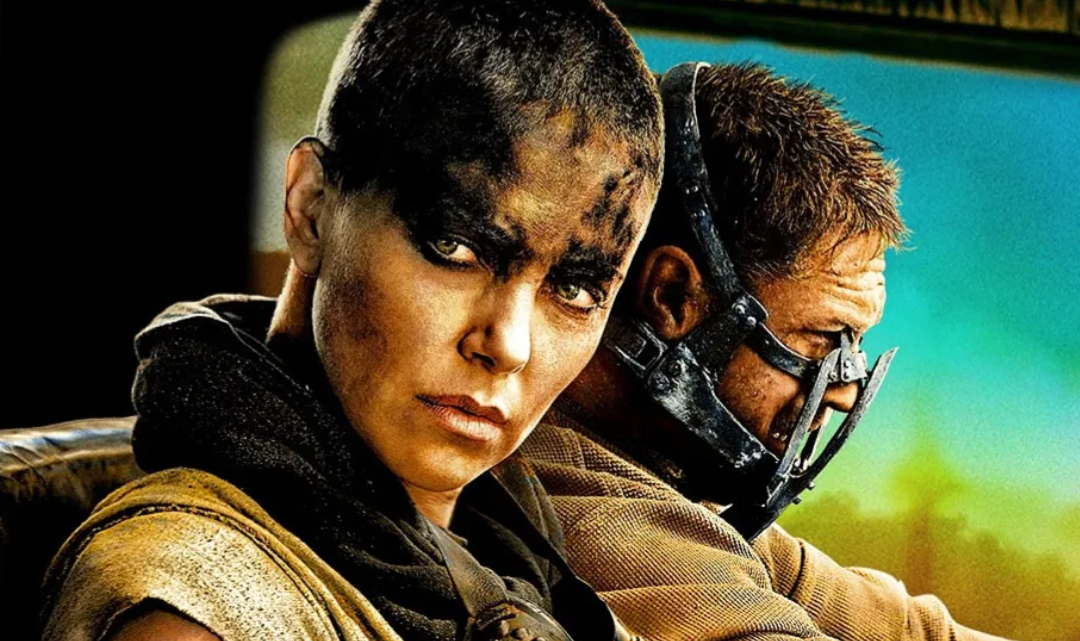 Kyle Buchanan has just just written a book in which he discusses what it was like to work on a movie that was of such a monumental scale.

In the book “Blood, Sweat & Chrome: The Wild and True Story of Mad Max: Fury Road,” one of the topics covered is the fight that arose between Charlize Theron and Tom Hardy. 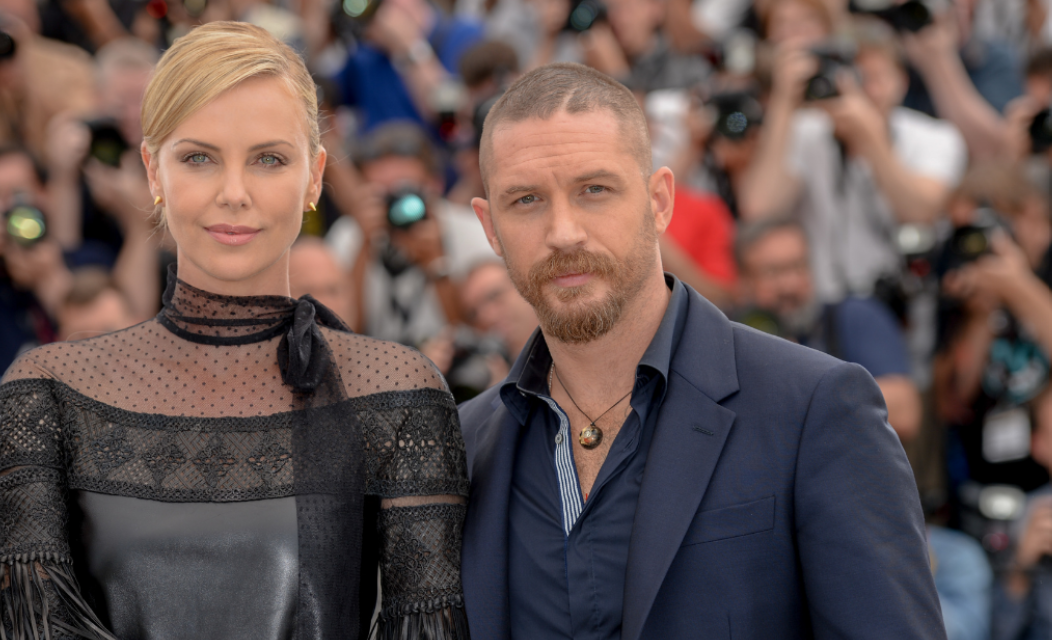 The book provides a tremendous deal of specific information of how Charlize dealt with Tom’s persistent tardiness, which is a significant issue. On a regular basis, she found herself in predicaments in which they were supposed to begin shooting a certain scene but Tom was still unavailable. 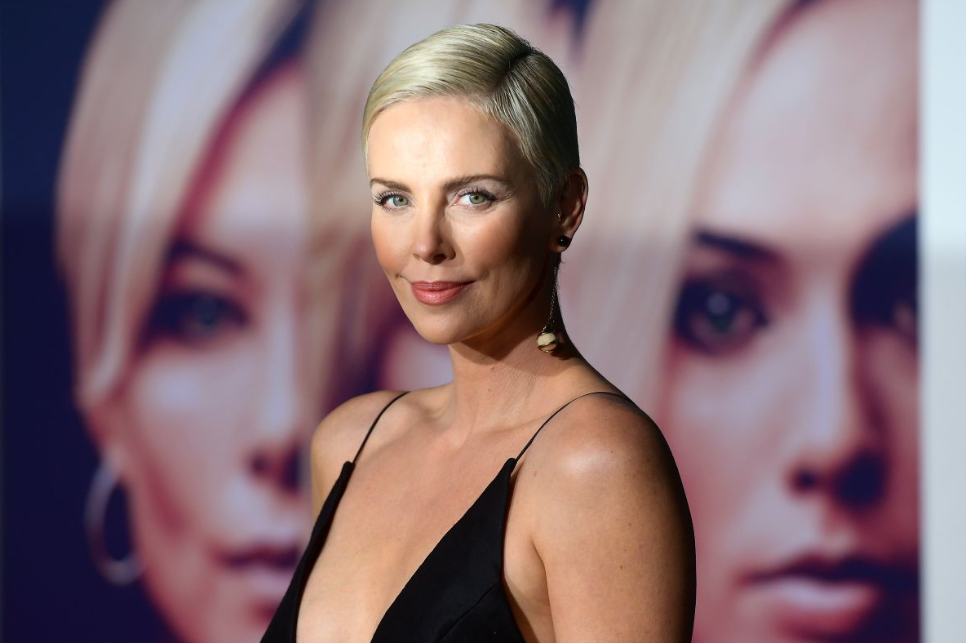 According to a particular incident that was reported by cinematographer Mark Goellnicht, Ms. Therone arrived at the set at precisely 8:00 in the morning, her outfit had been completed, and she was ready to film a scene in Mad Max’s War Rig, however, Mr. Hardy had not yet arrived when the clock struck nine.

Ms. Therone stayed in the War Rig and patiently waited for Mr. Hardy to arrive at 11 am, despite the fact that he was running extremely late. 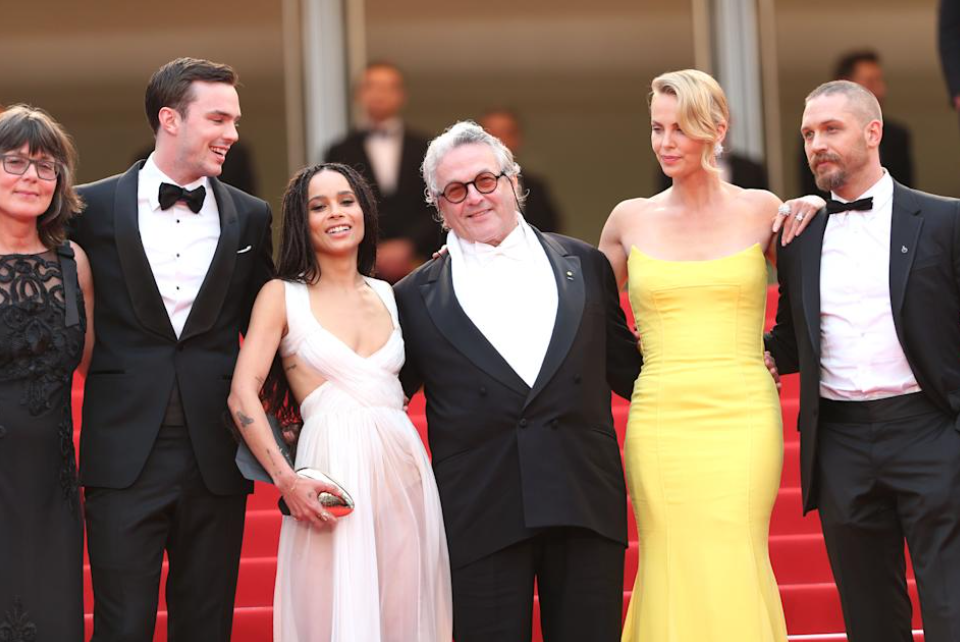 She had a very serious approach to her career. And at this point, things take a far more serious turn and start to really heat up. She departs the War Rig and immediately starts swearing at him and  he rushed up to her and demanded, “What did you say to me?”

The defining moment was when she said, “I want someone as protection,” and someone was assigned to be there with her at all times. 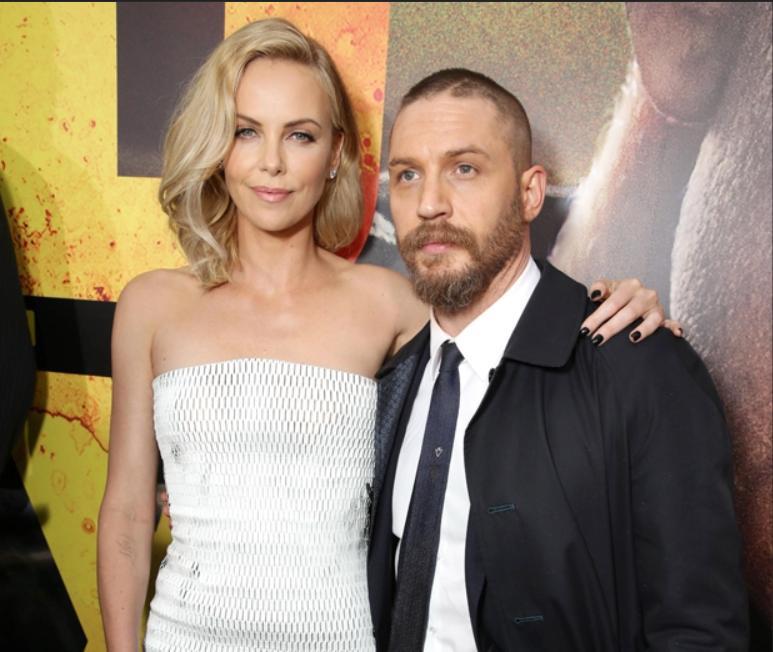 Charlize Theron gave an interview in which she discussed her perspective on the contentious exchange:”I didn’t feel comfortable in any way.  Everything got to the point where it was sort of out of control. 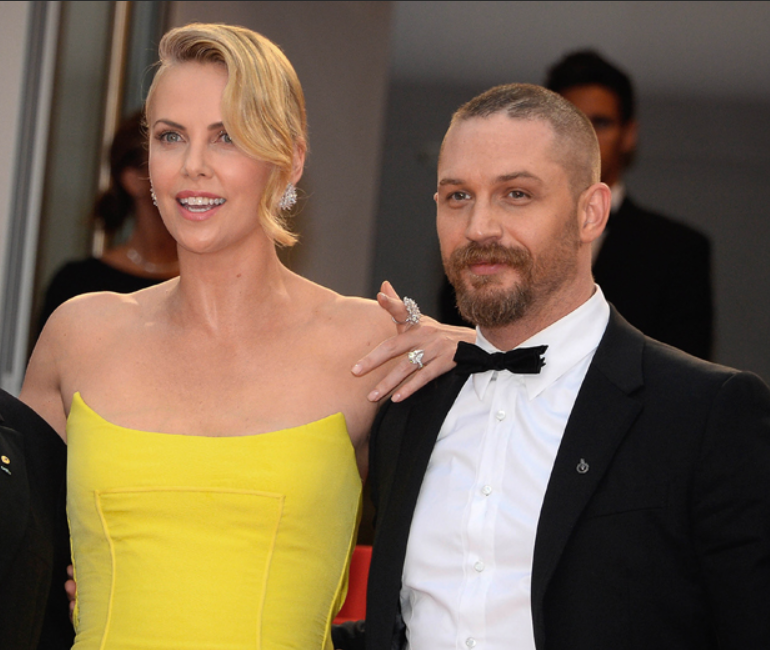 In addition, Tom Hardy spoke about shooting Mad Max: Fury Road. “There were moments when the strain that we were under was just intolerable. She need a more capable and maybe more experienced partner, and I was that for her.”