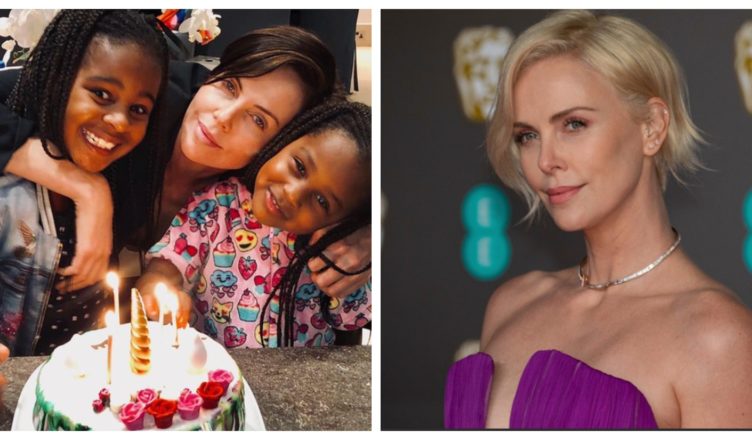 Charlize Theron is a well-known actress who was born in South Africa and became a citizen of the United States in 2007.

Charlize has established herself as one of the highest-paid actors in Hollywood, and her body of work has garnered both critical praise and financial success. 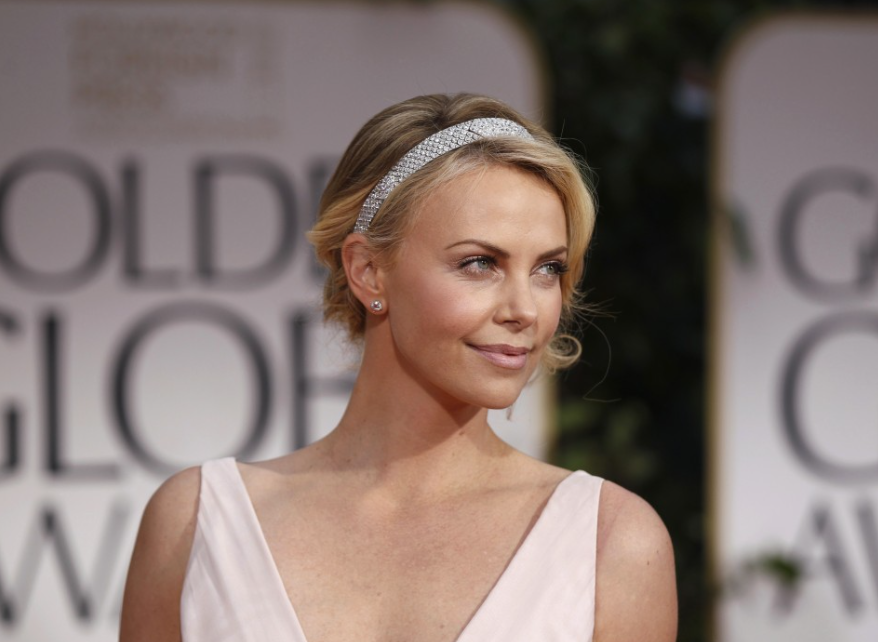 Despite the fact that she has worked in a range of genres, Theron has said that romantic comedies are the most challenging for her to execute. In her private life, Theron is a single mother to her two adoptive children whom she raised alone.

At the time of the adoption, South African Theron was subjected to a great deal of prejudice and criticism, which made her the object of a lot of negative treatment. 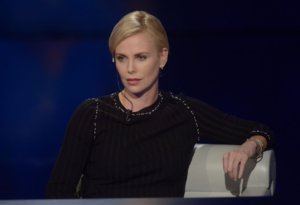 Fans and local media sites in South Africa attacked her for not adopting a kid from the nation, particularly in light of the country’s challenges with poverty, HIV/AIDS, and homelessness.

Theron gave an interview in 2019 in which she addressed the issue by stating that she did not have a particular nation in mind when she submitted her adoption application. 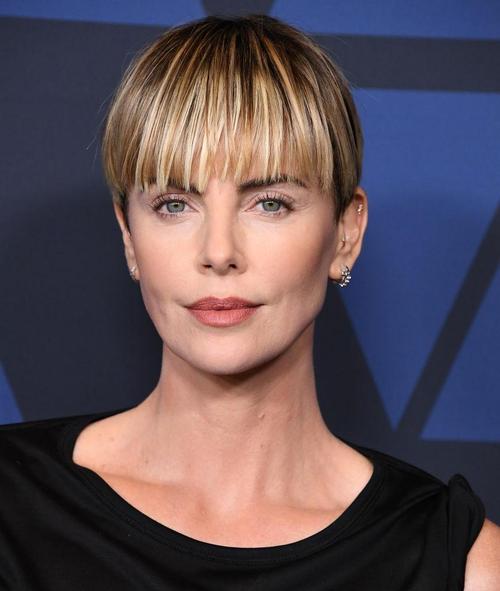 “I wanted to think that somehow my kid would find me in the manner that we were just meant to be, I wanted to believe that we were simply destined to be together,” she said. 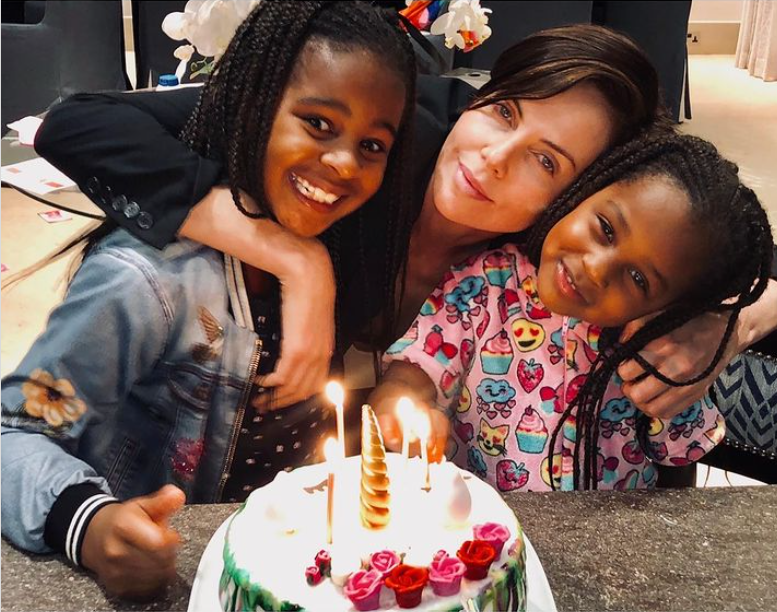 Theron has said that she felt out of place when it comes to the emotional aspects of performing in a romantic comedy such as “Long Shot.” 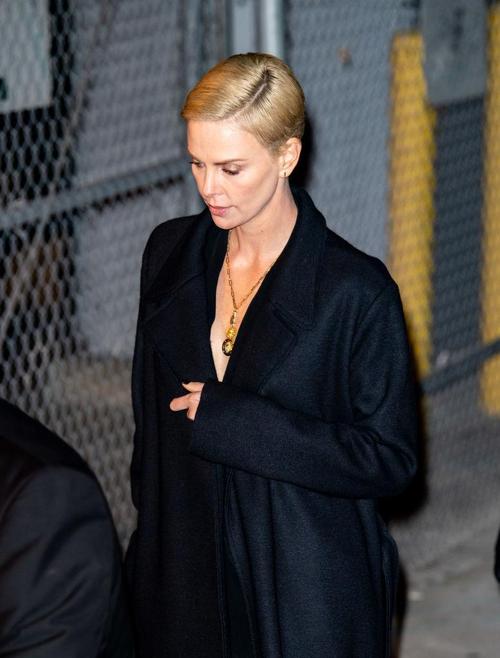 Theron does not have as much experience in long-term relationships as other people have, which is one of the reasons why romantic comedies were difficult for her to play convincingly.