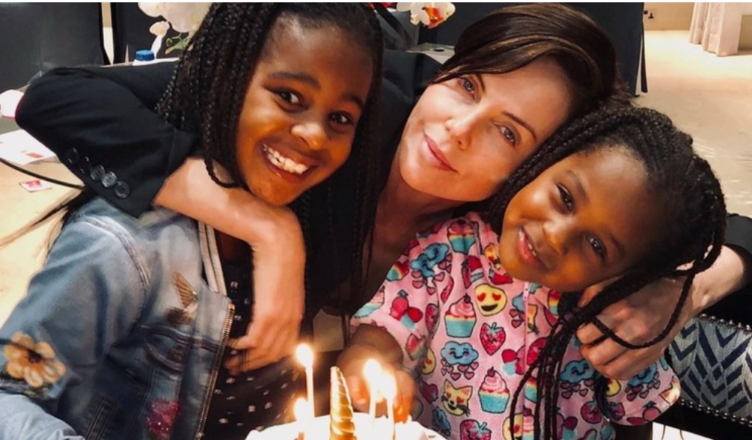 Throughout her career, Charlize Theron has played many dangerous characters, which has earned her the reputation of being a powerful female role model.

The fact that  the Golden Globe winner seems unfazed by challenging circumstances may be a direct result of the sad childhood she had. 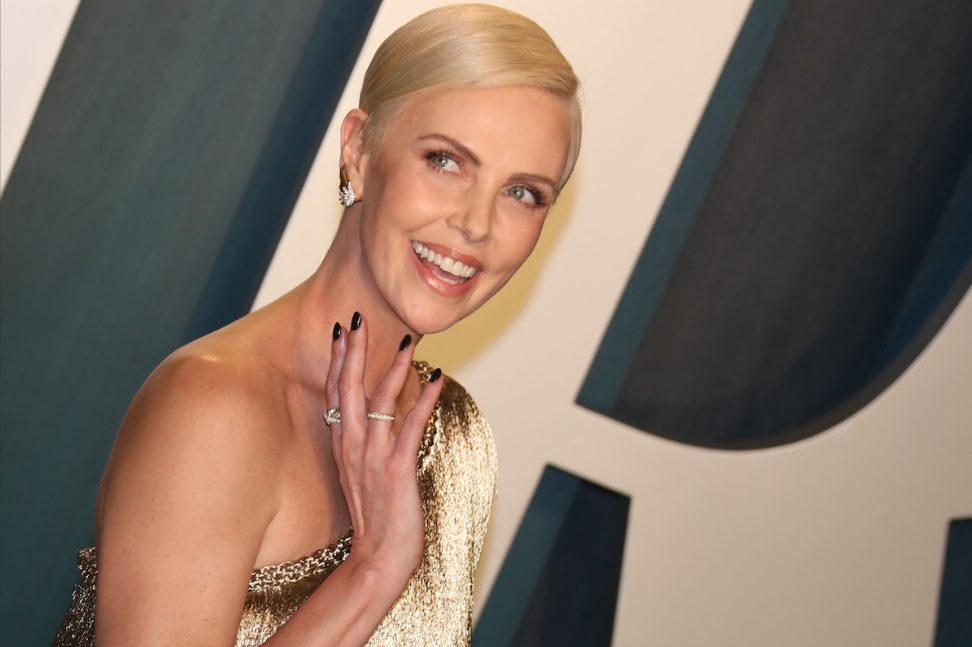 When she was 15 years old, her mother acted in self-defense and hurt her drunken and aggressive father, who then passed away. Theron has put forth a lot of effort to make peace with the past experience she had.

“I’ve made it this far, and I couldn’t be more pleased with myself. I, too, have exerted a significant amount of work. And I don’t have any fear of it.” 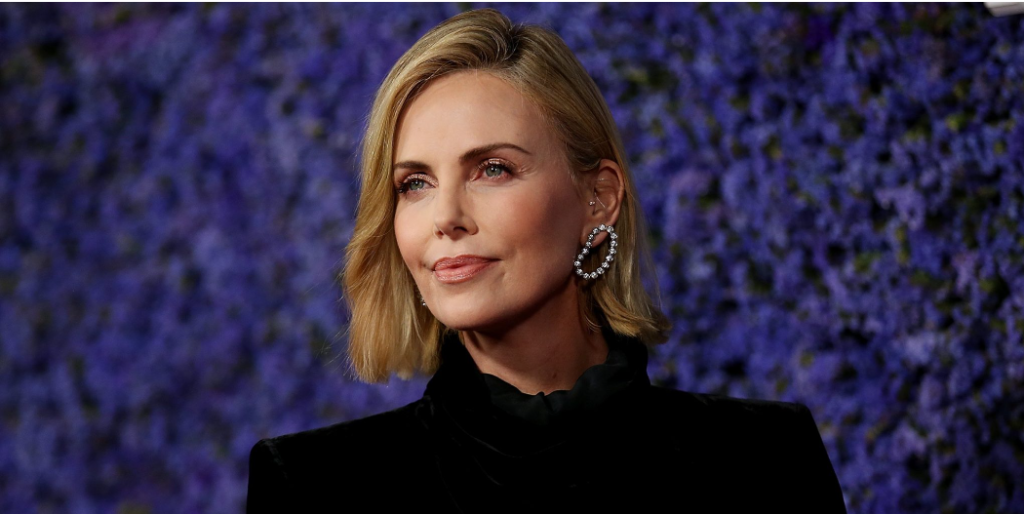 The things that occurred to her helped shape the person that she is today “The darkness does not worry me. It fascinates me because I think it better explains human nature and people, which is why I’m interested in it.”

Despite the fact that she has lived a long and prosperous life, Theron does not want to get married in the foreseeable future, and the reason for this has more to do with the present than with the past. 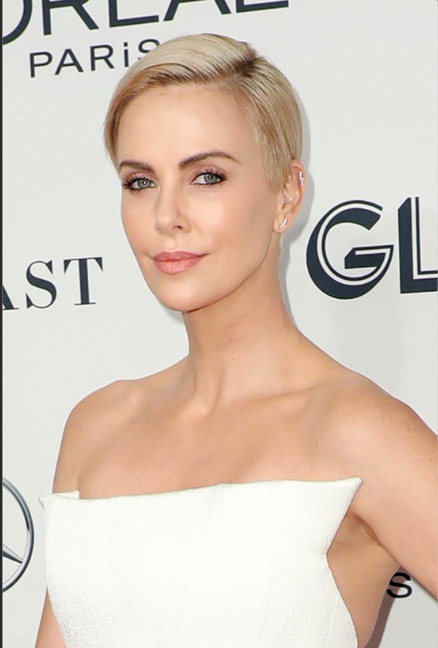 Theron isn’t looking for love right now, but she is clear about the qualities she seeks in a partner in the future.

Theron shared her sentiment that she is now at a period in her life “when you have to come with a lot of game. This is the type of game in which you have to provide that and maybe even better because I won’t settle for anything less.” 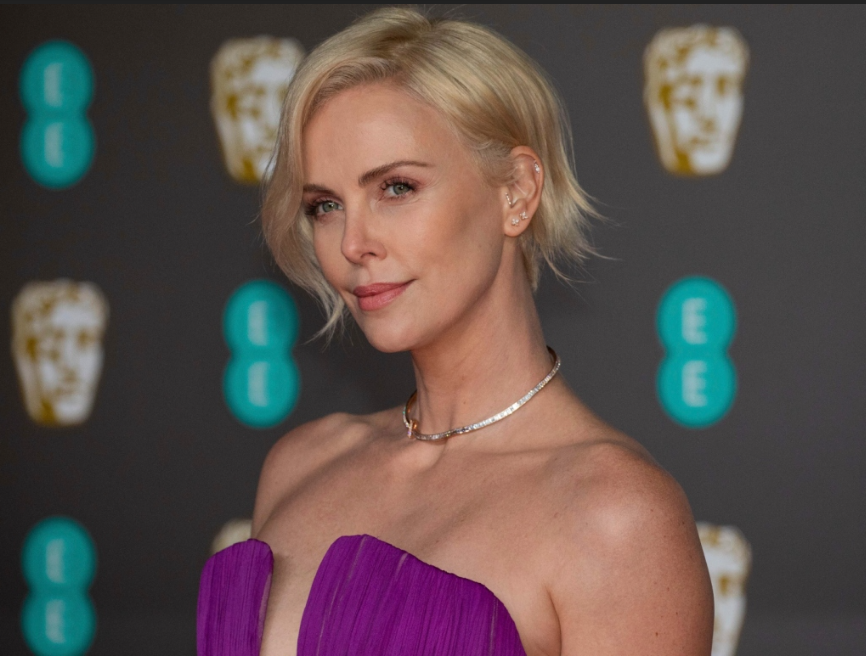 In spite of this, Theron remains adamant about not entering into a committed relationship: “I had no desire to be married. That has never been something that has interested me”.

Charlize Theron asserts that all she needs in her life are her children. 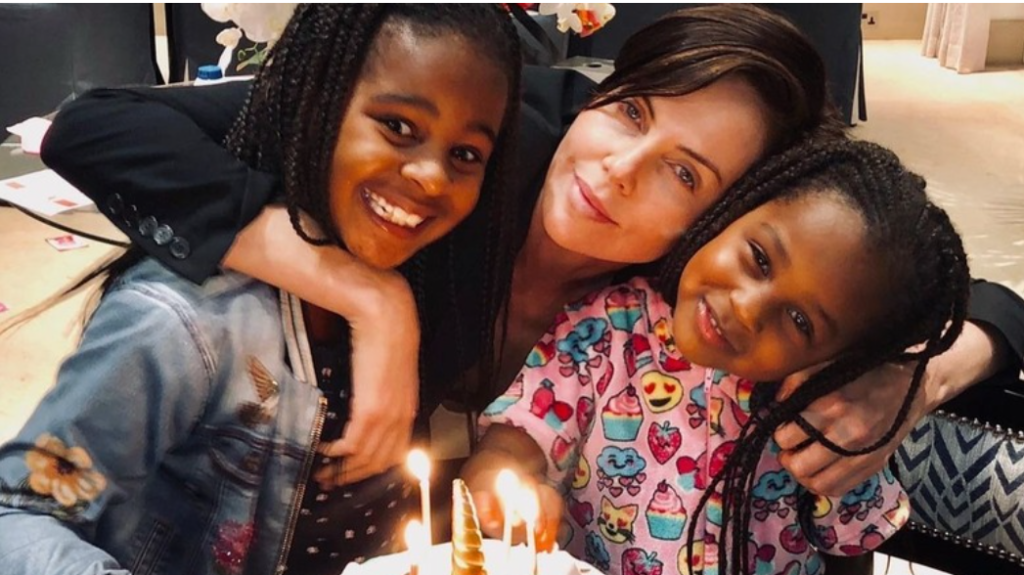 The fact that Charlize Theron is not interested in getting married does not imply that she does not have love in her life.

Her two children, Jackson and August, are the source of an indescribable amount of happiness and contentment for her. 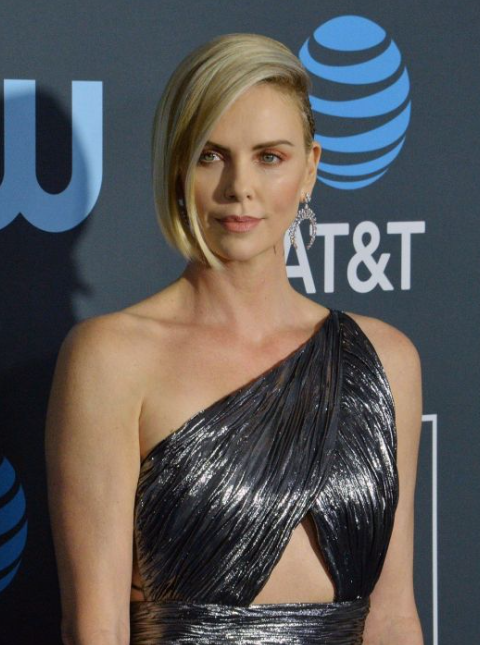 Theron said that her life is perfect and very fulfilling precisely the way that it is right now. 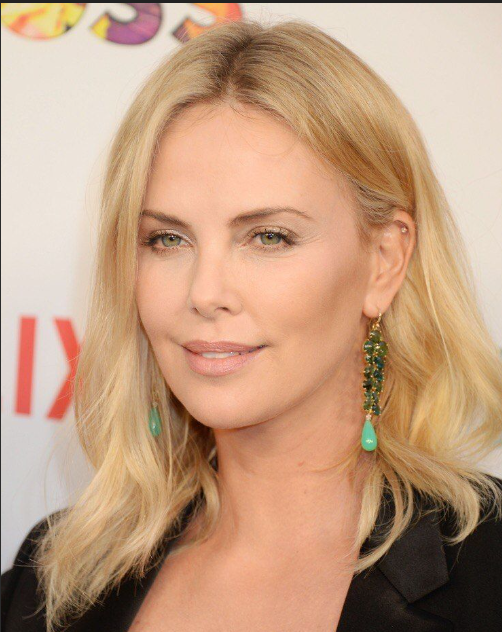 The actress was forthright and forthright in her assessment of her incapacity to “ever be able to live with someone else again. That kind of crap has no place in my life.”