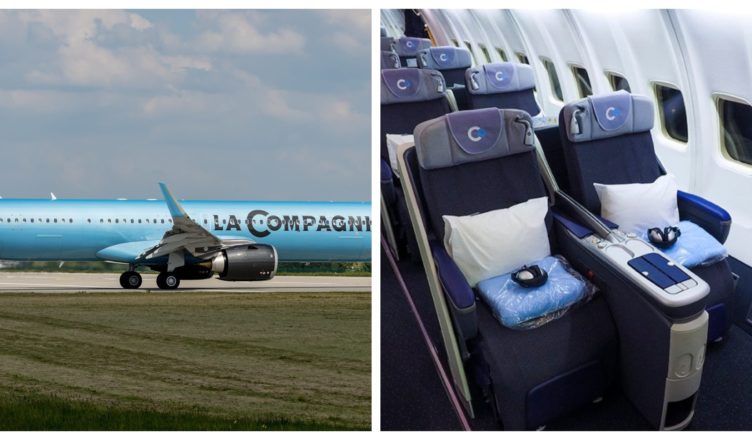 Check out La Compagnie’s new only-business flight if you’re seeking for a little bit of extra luxury on your next vacation. The airline, which has been recognized with World’s Best Awards in 2019, has introduced a new schedule of trips connecting New York City and Europe.

There will be daily flights between Newark International Airport and Paris Orly Airport, the airline will also introduce a twice-weekly service between Newark and Tel Aviv, which will include a stopover in Paris on the way. 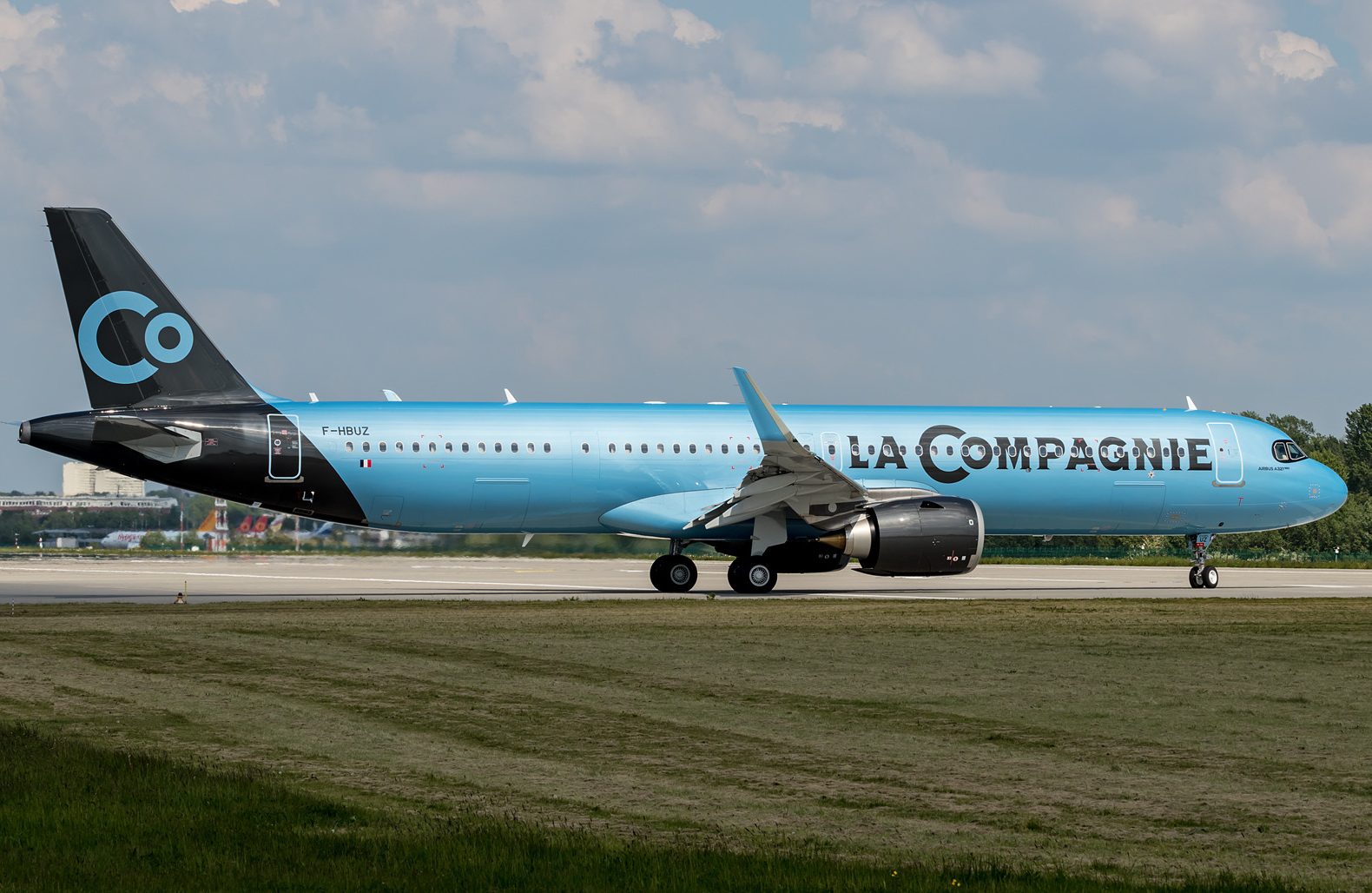 Only 76 lie-flat seats in a 2-2 configuration are available aboard La Compagnie’s Airbus A321 flights, which are operated by Airbus. Chef Christophe Langrée has developed a seasonal French cuisine meal for passengers to enjoy on their flight. The complete breakfast and a light snack, which will include a Maison Kayser croissant, will be served on all red-eye flights from New York to Europe.

The journey from Europe to New York will include a four-course meal as part of the fare. There will be a full breakfast served on all flights from Tel Aviv to Paris. 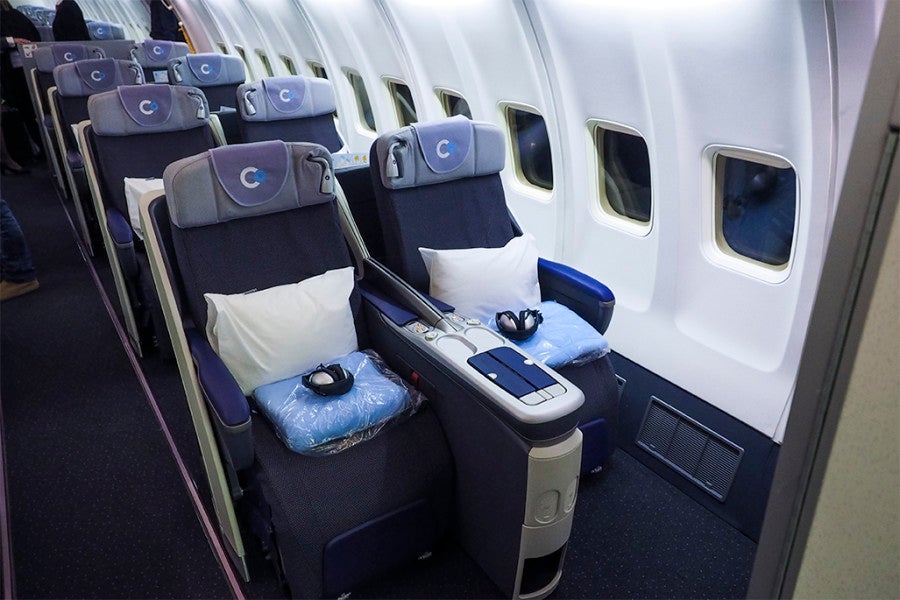 The flight attendants will also provide passengers with complimentary champagne and a range of wines, also travelers are permitted to check a total of two bags at no extra cost.