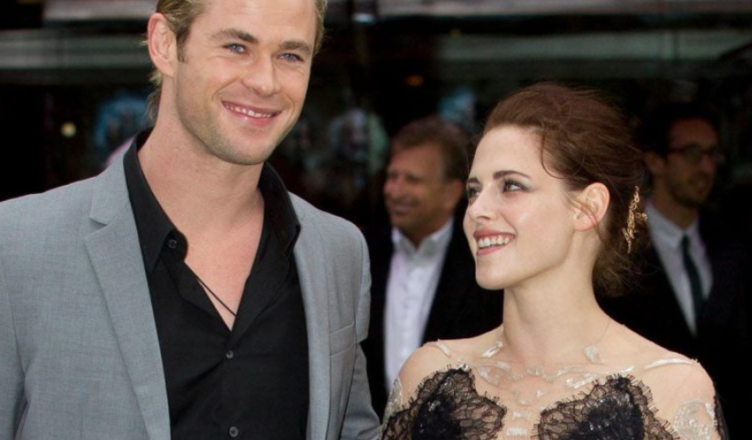 Chris Hemsworth is reminiscing about the filming of Snow White and the Huntsman, including the time when Kristen Stewart punched him in the face by mistake.

“I was more unhappy she didn’t carry on through the take,” Hemsworth said of Stewart, who portrayed Snow White to his Eric, also known as the Huntsman, in the 2012 fantasy picture. 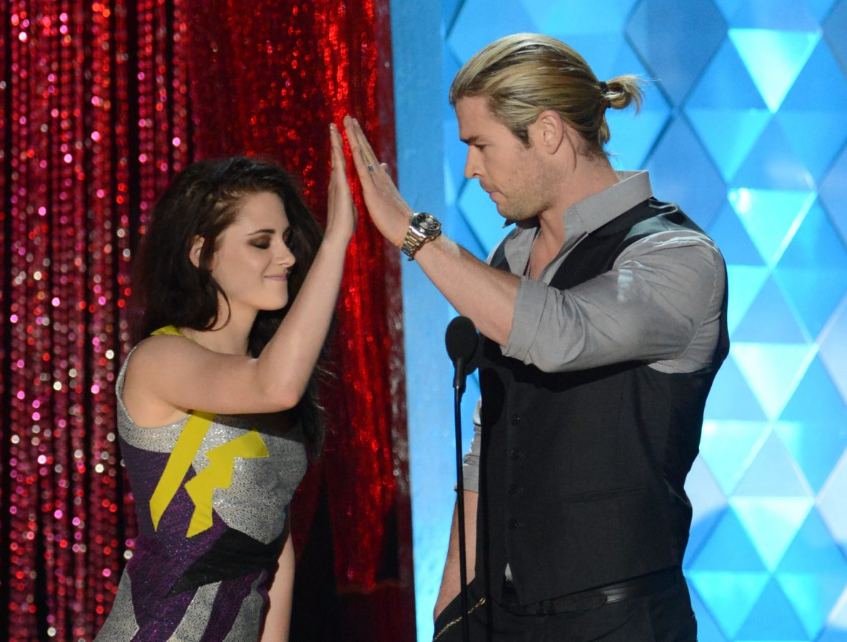 “She sort of slapped me and then instantly went, ‘Oh my God, I’m so sorry,'” he remembered her saying after the incident. 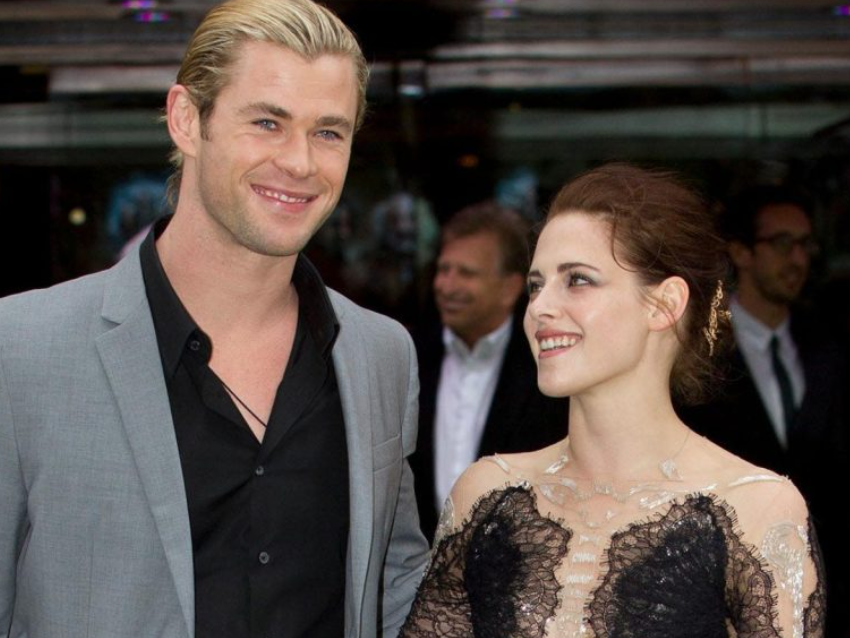 Kristen herself also said that throughout the production process, she “became extremely close with” Hemsworth and that she “was having a fantastic time” making the movie.

Hemsworth resumed his role as Eric in The Huntsman: Winter’s War, which was released in 2016, among other returning cast members Charlize Theron and Sam Claflin. However, Patrick Stewart did not return for the sequel. 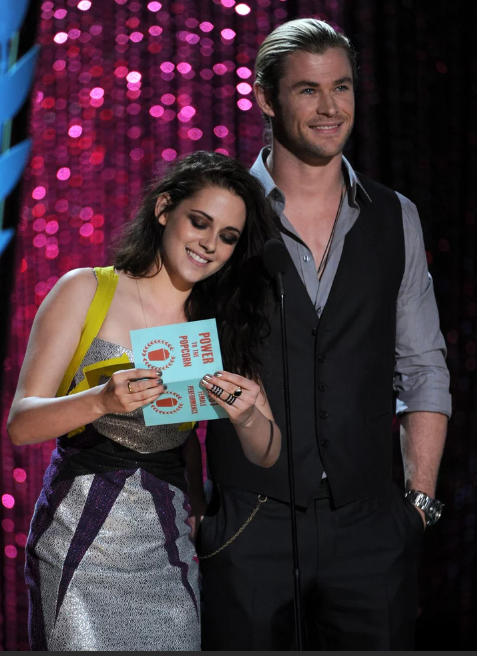 The first Huntsman movie was released in theaters the same year as the Snow White film Mirror Mirror, which starred Lily Collins and Julia Roberts. 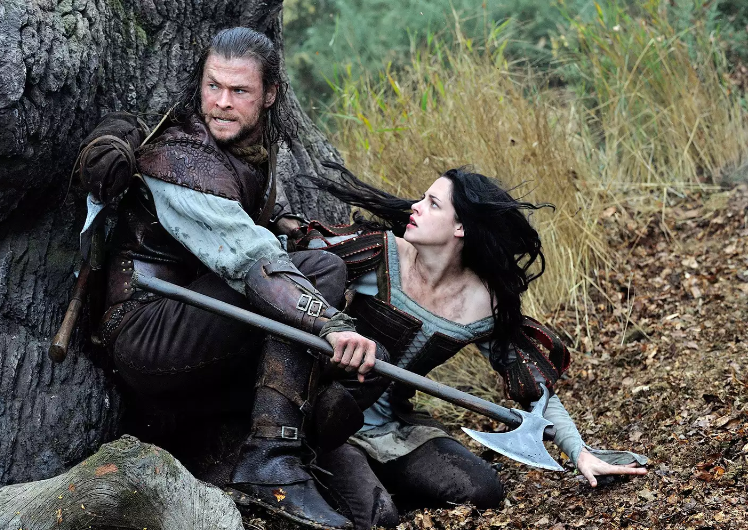 Additionally, the first Huntsman film came out before the upcoming live-action Disney remake of Snow White, which would star West Side Story breakout star Rachel Zegler as the title character.