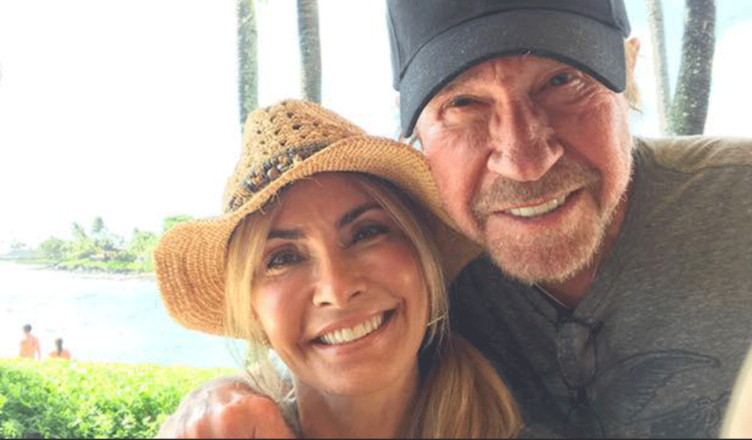 Norris is an unstoppable force due to his fame in the entertainment industry as an actor, producer, and screenwriter. However, his position as a spouse is where he shines the brightest.

In 1997, Norris met the woman who would become his wife, Gena O’Kelley, and the following year, the pair took their relationship to the next level by getting married. 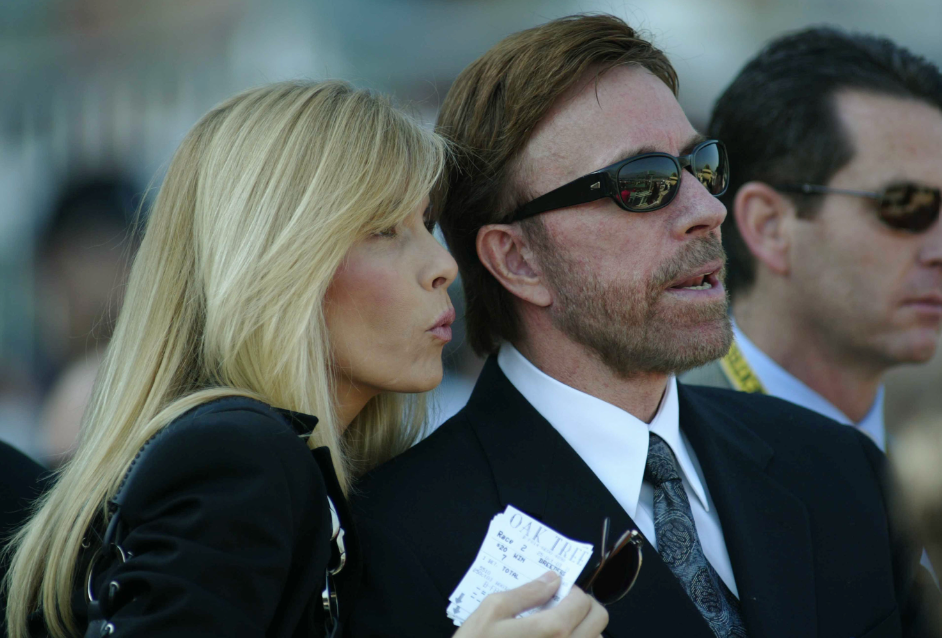 They went on to have more children together, including a set of identical twins, in addition to their other children from prior relationships. Despite the amazing 23-year age gap between them, it was obvious that Norris and O’Kelley had a love story fit for the ages.

Norris put his career on hold for a few years during the 2010s so that he could take care of O’Kelley, who was dealing with a number of very serious health problems, all of which were a direct result of having multiple MRIs (magnetic resonance imaging) performed. 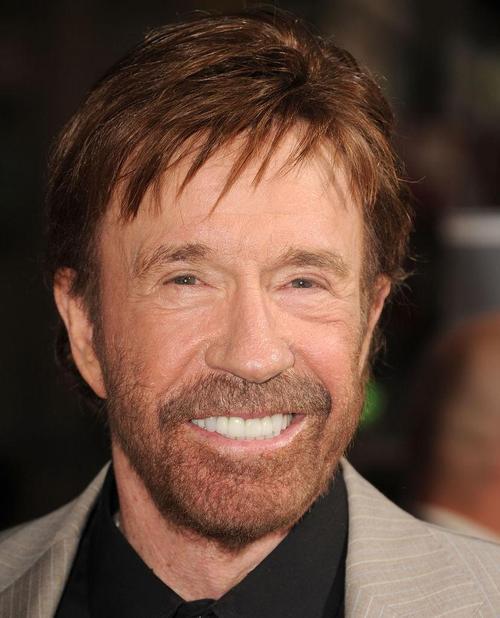 Norris remained by her side through thick and thin, and the two of them weathered the storm together, emerging stronger than before and even going on to raise awareness about what had occurred.

When O’Kelley first went in for a series of MRI scans and contrast imaging, that’s when all of the problems that she’s been having with her health began. 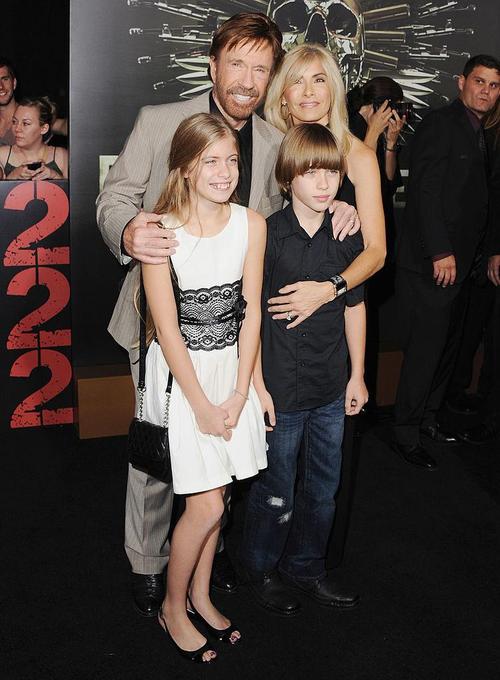 She was needed to have an injection of a special dye that acted as a contrast agent for the scans, and she had to do so before they could begin.

O’Kelley inquired with her medical professionals as to whether or not she could get all of the required scans at the same time, but she was informed that this was not possible and that she would need to do three separate scans. This meant that she would need to undergo three injections of the dye to complete the procedure. 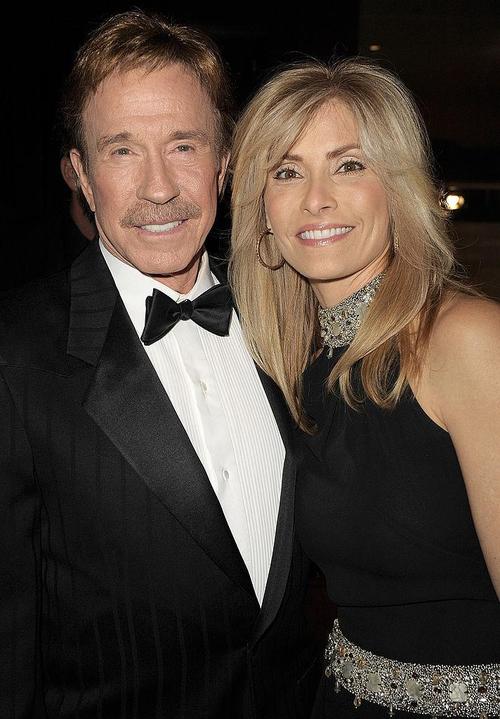 However, when O’Kelley was receiving the injections that included gadolinium, a sort of heavy metal with magnetic characteristics, something went horribly wrong, and as a consequence, she became very ill. 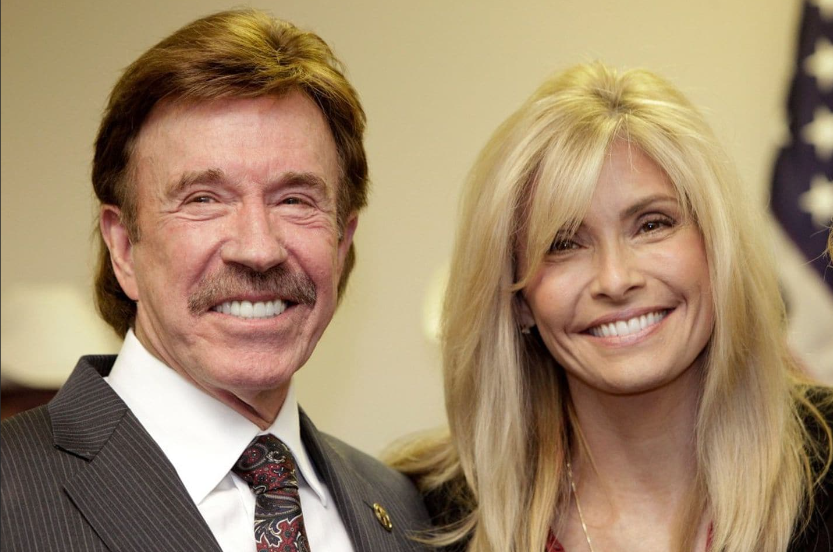 Norris started to come to the conclusion that something was terribly wrong, and he sought to figure out what the next step should be despite the fact that the physicians assured him everything would be alright.

At long last, he was successful in contacting a physician in Nevada. When Norris’s doctor informed him that his wife O’Kelley’s condition was severe, the actor immediately placed O’Kelley and her well-being ahead of any and all of the other projects he was working on at the time. 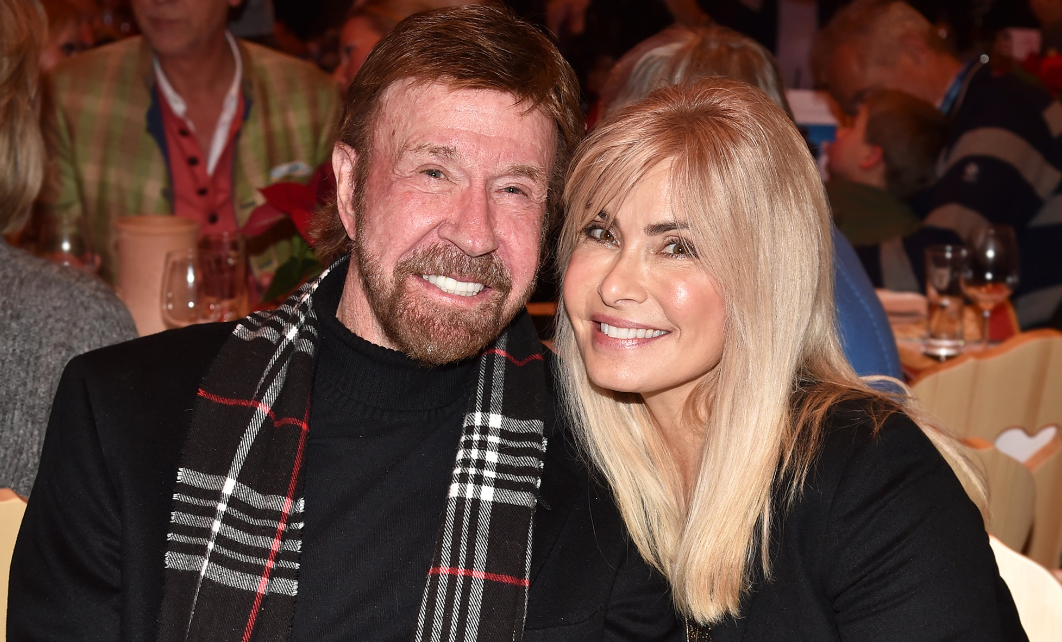 While O’Kelley concentrated on getting well, Norris didn’t leave her side for five months and even slept on the sofa next to her while she worked on getting better.

It turned out that the gadolinium had not left O’Kelley’s body after a few hours, as she had been assured it should have, but instead, the physicians found that startling quantities of the element known as gadolinium had remained. 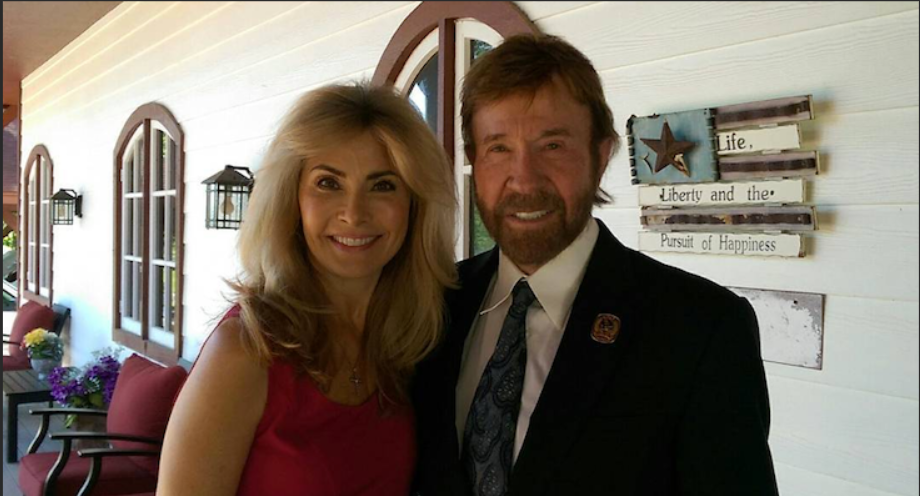 In 2007, the FDA issued a “black box” warning for , stating that those with impaired kidney function should avoid exposure to the element since they would be unable to excrete it from their systems.

In 2017, the actor reminisced on what it was like when she was ill and described some of his experiences. 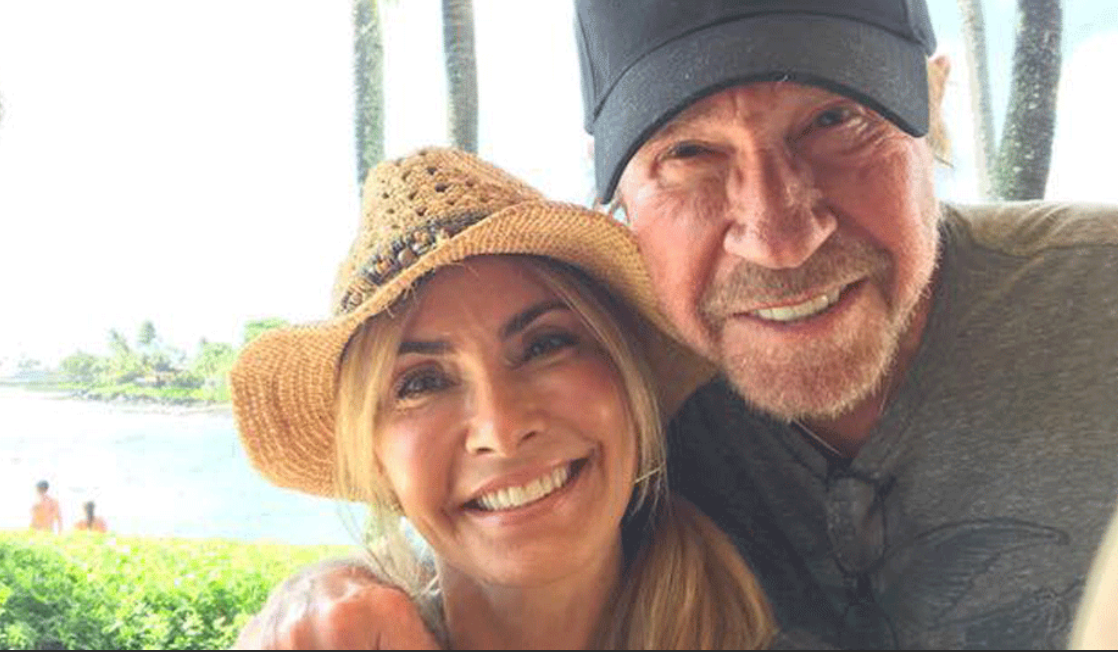 “Well, it’s the helpless feeling, you know ’cause I’m kind of a take-charge man, and then here I have something where I cannot do anything, and it was horrific”.