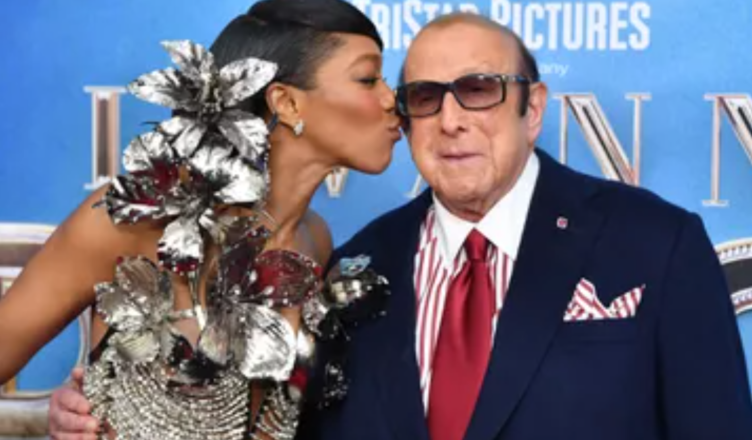 Whitney Houston: I Wanna Dance With Somebody is the film that Clive Davis considers to be the best representation of the singer’s work.

The renowned music executive, who is now 90 years old, is one of the producers of the new film Whitney Houston: I Wanna Dance With Somebody. The film, which incorporates the vocals of the late singer and stars the British actress Naomi Ackie in the main role, was just released. 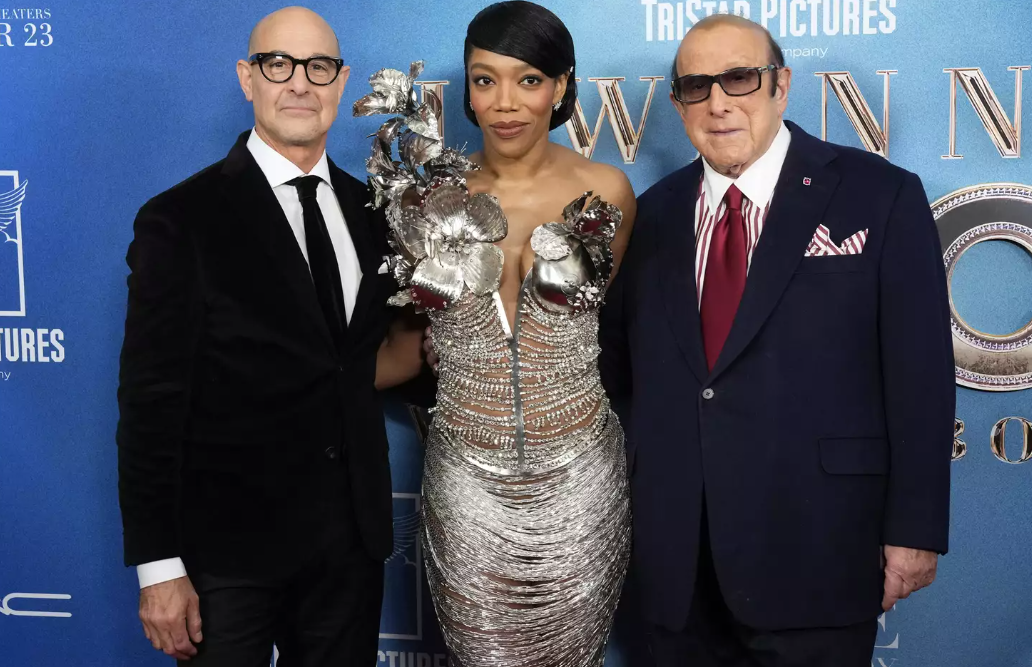 Davis, who worked with Houston on some of her most successful songs and had a close friendship with her before her early demise in February 2012 at the age of 48, told that the new movie answers any and all questions that fans may have about the icon.

“Knowing all the questions people wanted to know about Whitney, I decided it’s only right to do a film and answer all of the questions,” says Davis, who is portrayed by a “uncanny” Stanley Tucci in the movie. 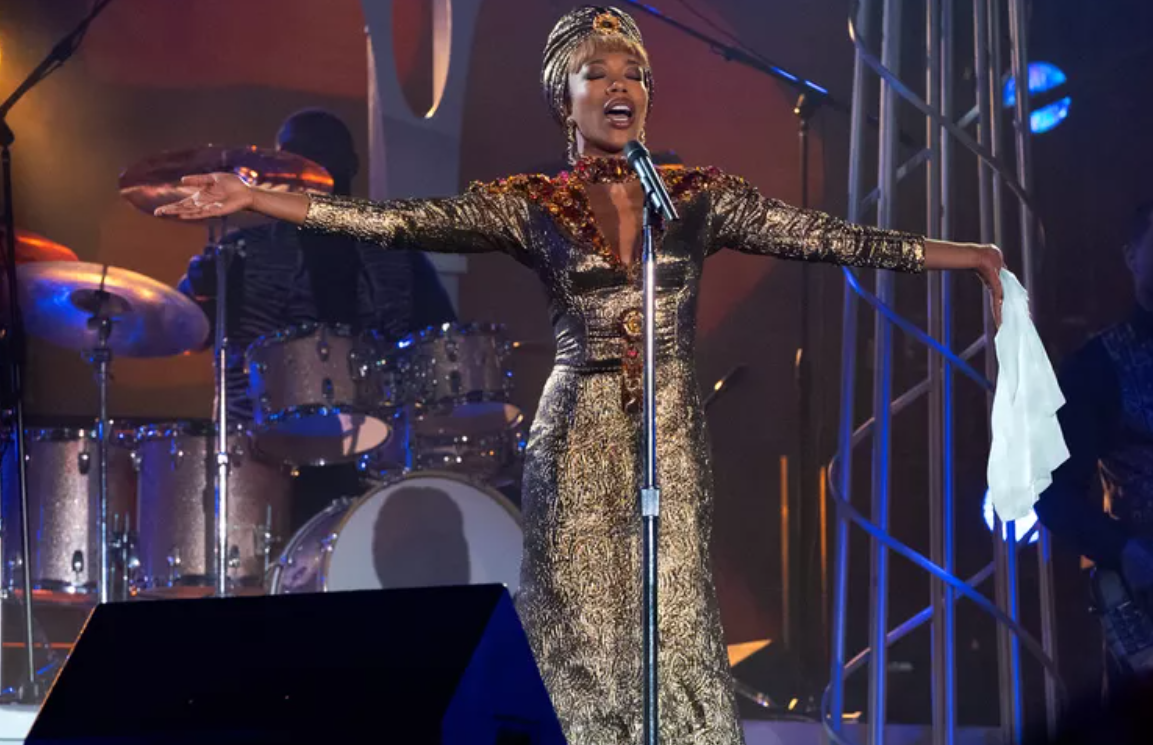 “Whether it’s about her sexuality, her marriage, her dependence at a certain part of her career, or how she and I worked together,” Davis says.

“The music came next, which was a major factor. How do you honor the music in your life? Every one of those wonderful copyrights. We came to the conclusion that Whitney’s voice would have to be used.”

He continues by saying, “Naomi’s audition video was simply outstanding.” 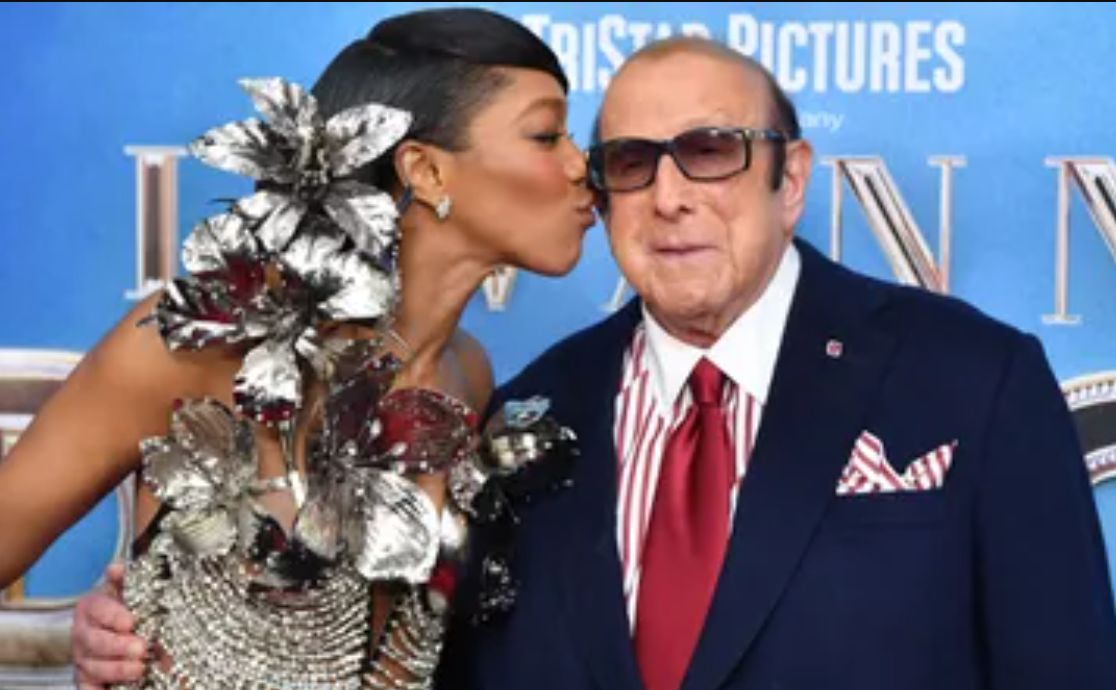 “It was the extensive amount of study that she had put into it… After just a few minutes, you get the impression that she is Whitney. In the movie, she gives the performance in question.”

I Wanna Dance With Somebody chronicles Houston’s life from the time she was a teenager singing in the choir to the time when she was found by Clive Davis, as well as her climb to superstardom and the difficulties that came along with it. 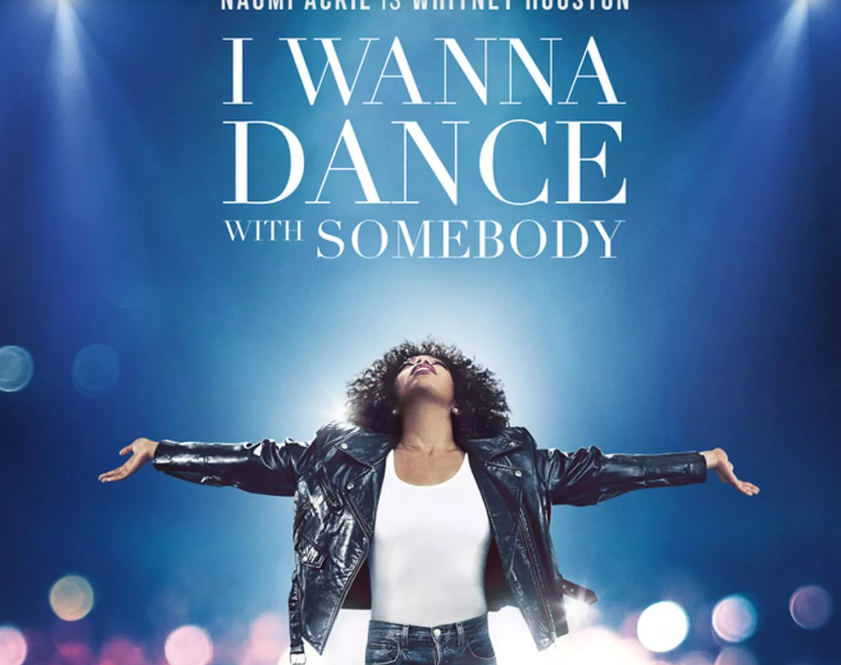 The movie also covers her marriage to Bobby Brown, her dependency, as well as her early relationship with her closest friend Robyn Crawford.