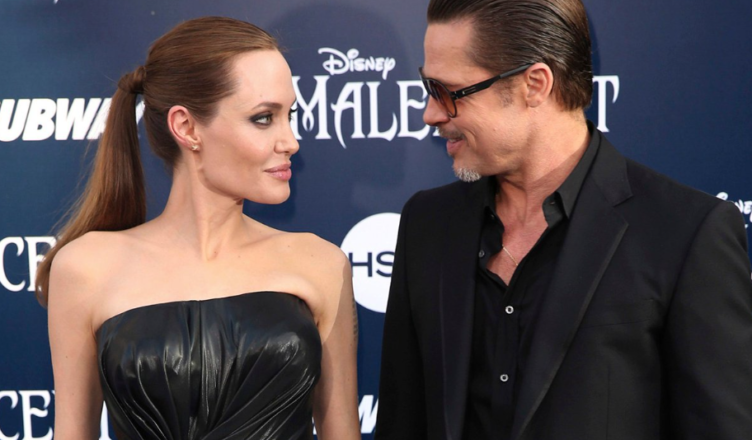 After the high-profile trial between Johnny Depp and Amber Heard, it’s possible that the United States will be ready for another lavish trial.

Reports indicate that Brad Pitt has filed a petition for a jury trial against his ex-wife Angelina Jolie, in which he claims that his winery, Chateau Miraval, a 1,000-acre vineyard in the South of France, was sold to Russian businessman Yuri Shefler without his authorization. 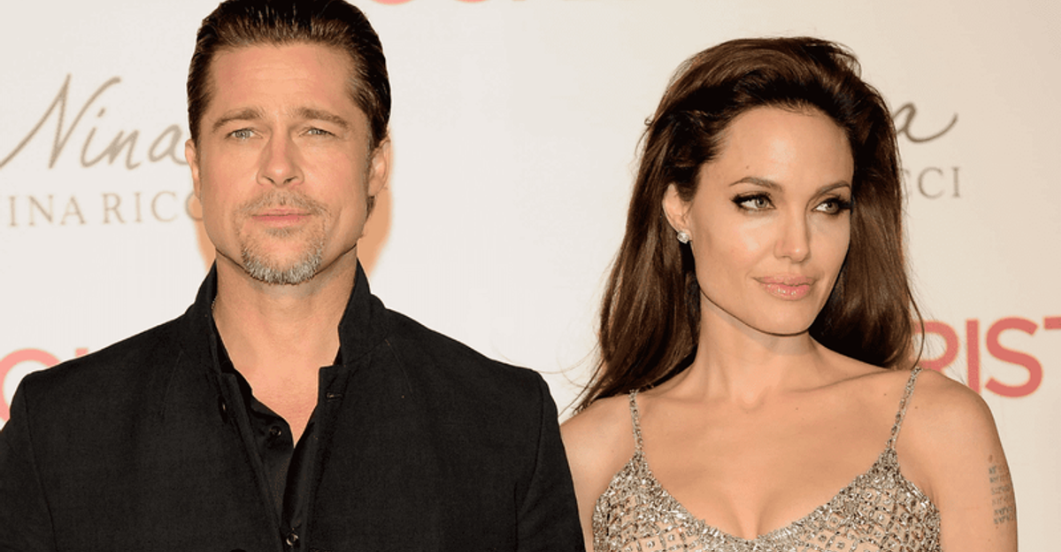 The actor claims that he and Jolie have a contract which states that neither of them would sell their shares in Miraval without the agreement of the other.

On Friday, June 3, the Superior Court for Los Angeles County received an updated lawsuit from Pitt. According to Pitt’s account, Jolie “sought to inflict pain on him” on purpose by selling her interests in the company they had founded together. 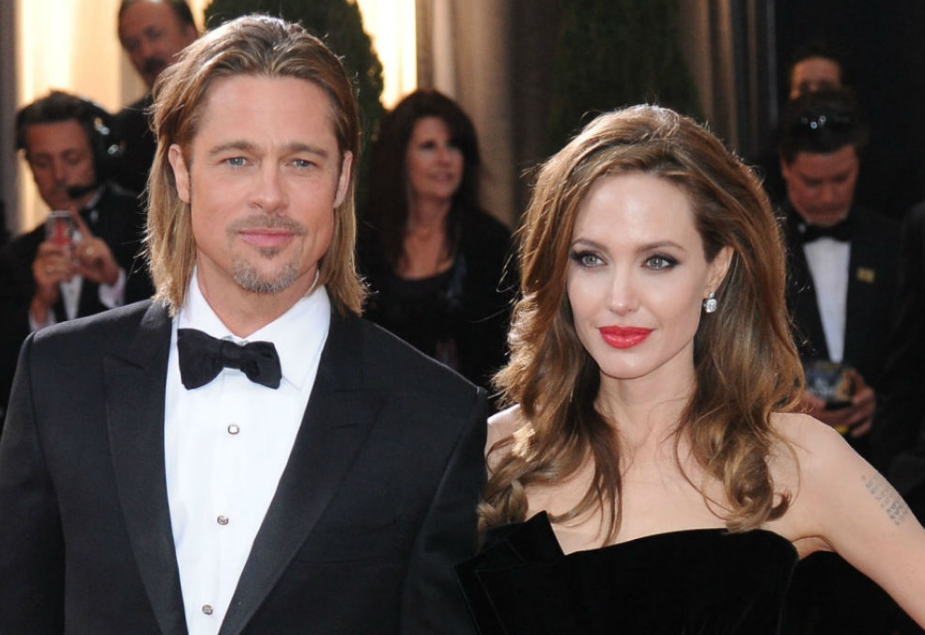 “Both the vineyard and the chateau were purchases made by Pitt and Jolie with the intention of starting a family business and providing a home for their children. They agreed to never sell their respective shares in Miraval without first receiving permission from the other.

According to the court documents, the couple tied the knot in Miraval in 2014, the same location where they had previously spent the holidays with their children. 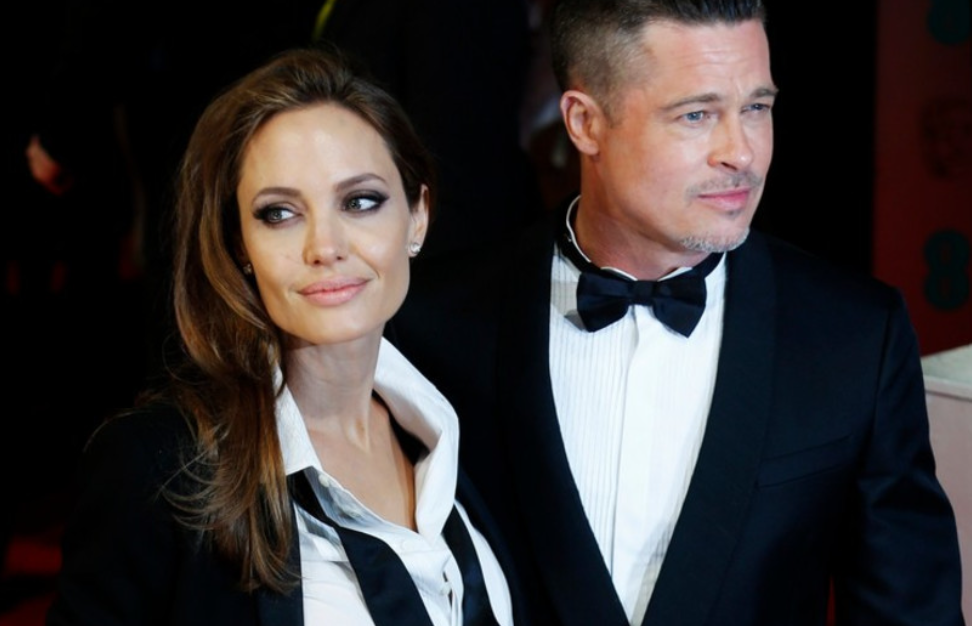 The announcement said that “The vineyard became Pitt’s passion—and a successful one,” referring to the fact that, “under Pitt’s supervision, Miraval has blossomed into a multimillion-dollar multinational enterprise and one of the world’s most highly renowned makers of rosé wine.” 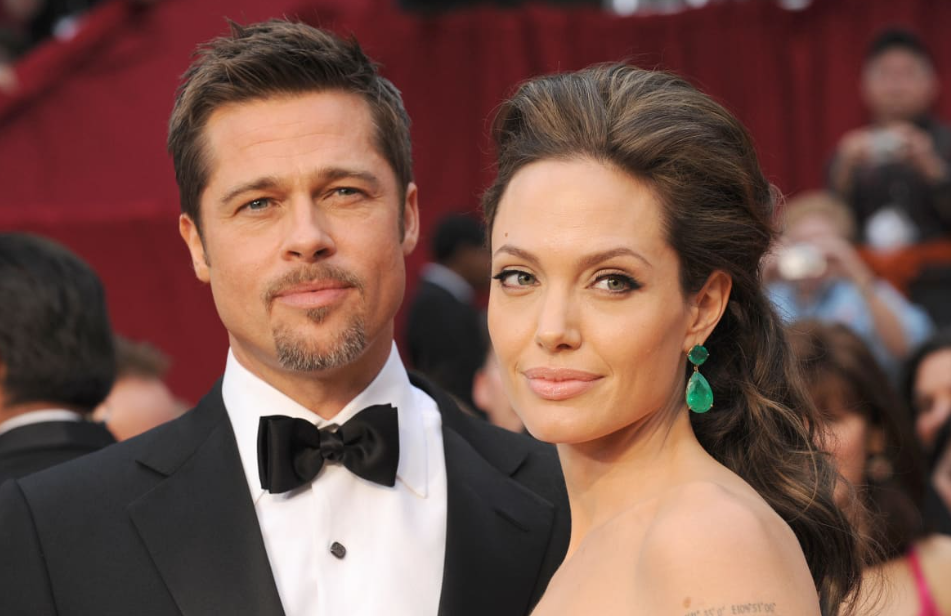 “On the other side, Jolie did not contribute in any way to the success that Miraval had, moreover, she relied on the consent right that was due to him as well as a right of first refusal that her corporate entity owed to his in order to let Pitt to put cash and labor into the firm.

In the legal proceedings, Pitt referred to Tenute del Mondo, the wine division of the Stoli Group, as a “hostile third-party opponent focused on taking control of Miraval.” 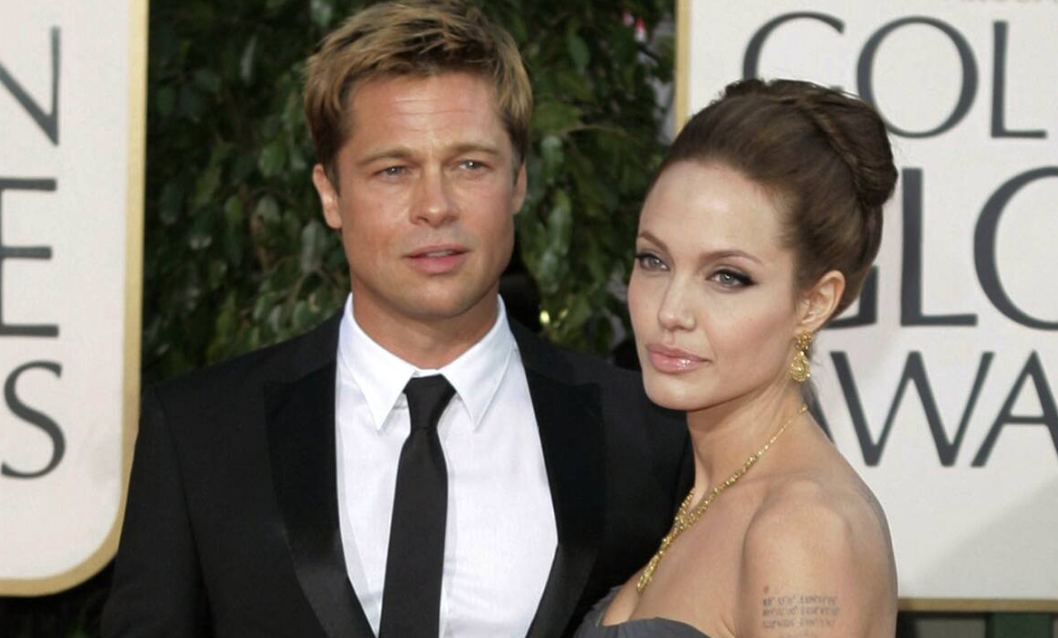 In October 2021, Jolie sold her stake in Chateau Miraval to Tenute del Mondo. Mondo is owned and controlled indirectly by Yuri Shefler, the Russian oligarch who manages the Stoli Group.

During the time that the case was being lodged, Jolie’s attorney, Robert Olson, made the following statement to Newsweek: “Press is alleging that Mr. Pitt has filed another lawsuit against Ms. Jolie. 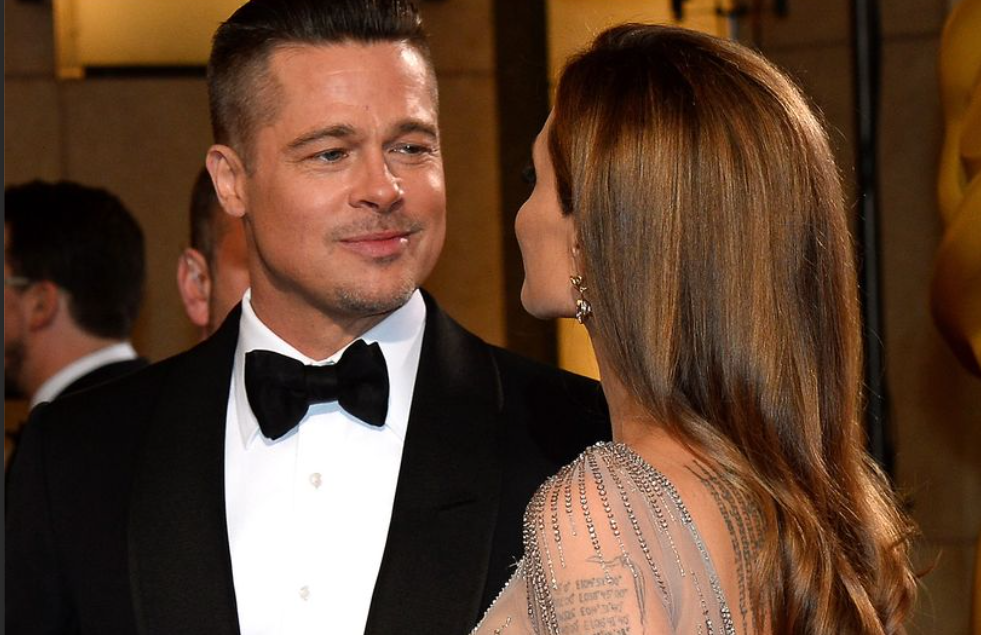 According to the allegations made in the lawsuit, Pitt and his limited liability company, Mondo Bongo, “want a trial by jury” to settle the disagreement.