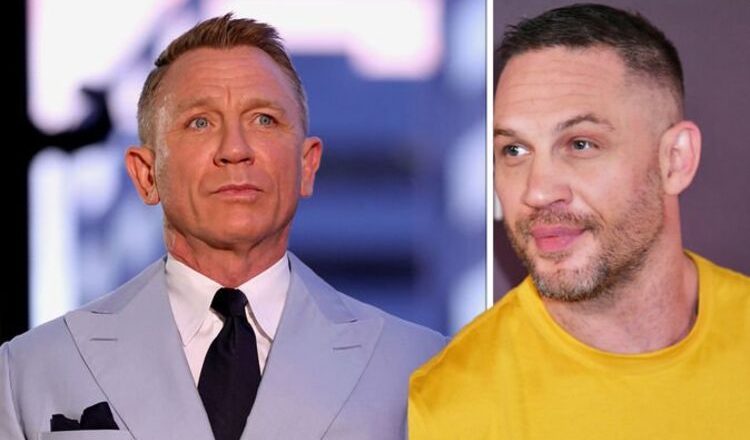 In all, Daniel Craig has spent 15 years portraying the renowned cinematic hero James Bond, and he has decided to stand away from the role with the release of his most recent film.

Since his departure, all eyes were on Bond’s top brass to see who will take his place in the tuxedo, however, the formal announcement is expected to be made later this year, but in the meanwhile, the bookies are all that fans have to rely on for now. 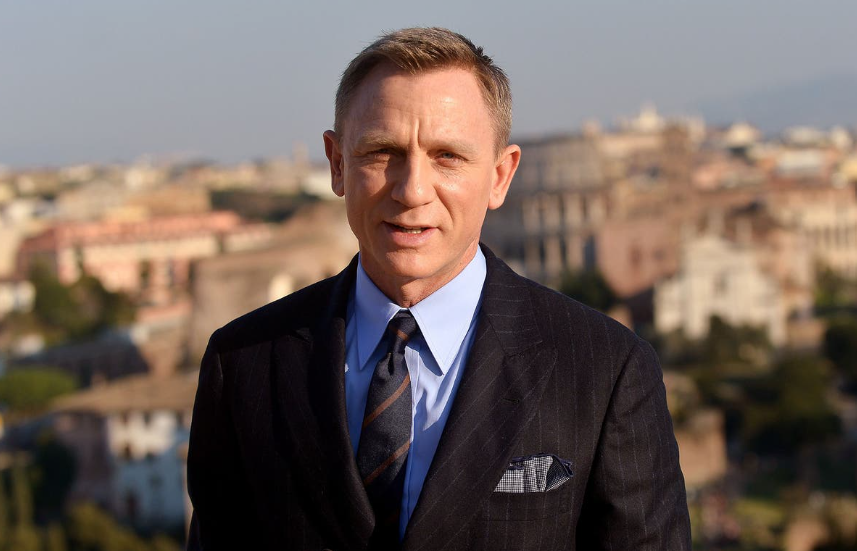 Tom Hardy has had a successful run in the ever-changing Bond odds, but his time at the top of the betting odds has suddenly come to an abrupt halt. 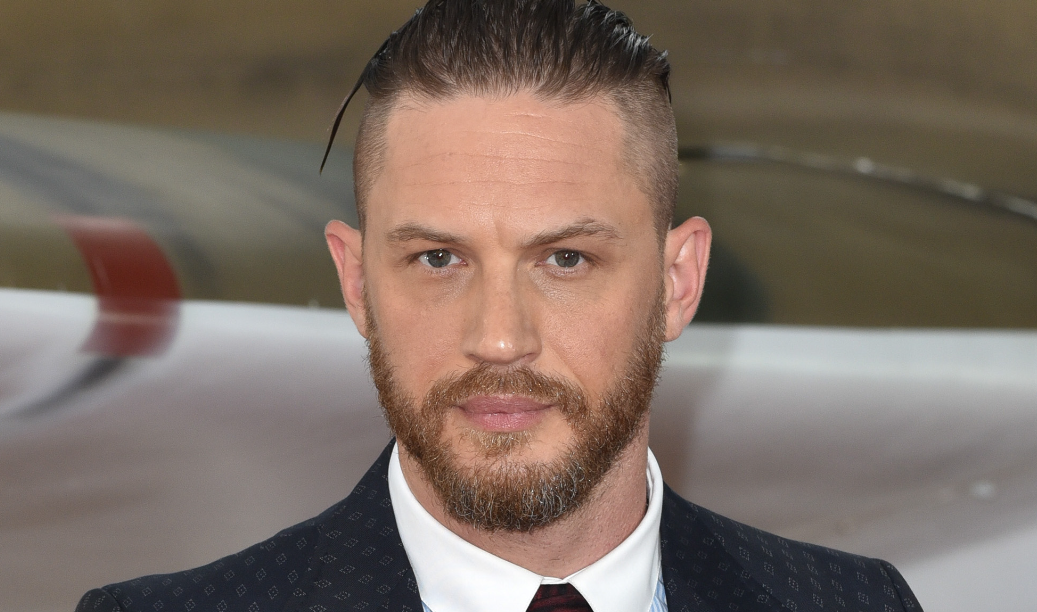 The youthful celebrity would undoubtedly be a refreshing contrast from the typical picture of the international spy that has long been popular.

However, despite his incredible odds, he recently said that he is “flattered” by the thought, but that he does not believe the rumors to be true.In the meanwhile, Daniel Craig has issued some blunt advice to whomever succeeds him in the role of James Bond. 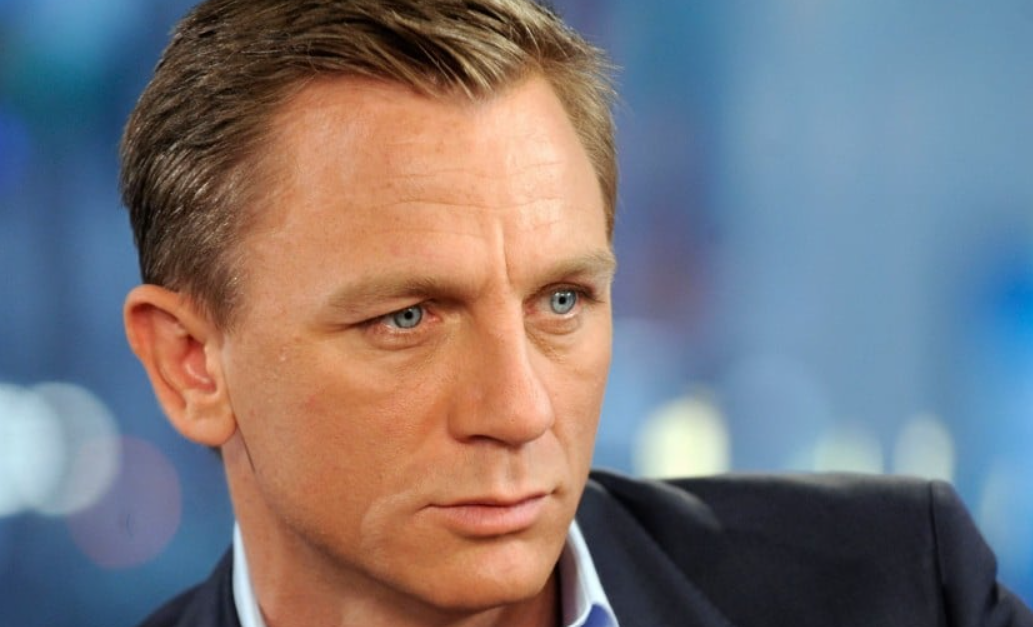 “There are a lot of things I’d advise, but the most important is: don’t be a jerk. I would suggest that you must seize the opportunity and make it your own. I believe that is the best course of action.” 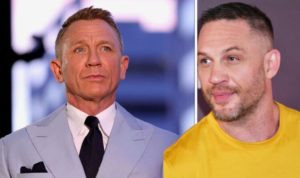 “I hope I’ve left it in a nice spot, and I hope the next person will be able to just soar with it. It’s a fantastic franchise, and I still believe there are many more stories to be told.”