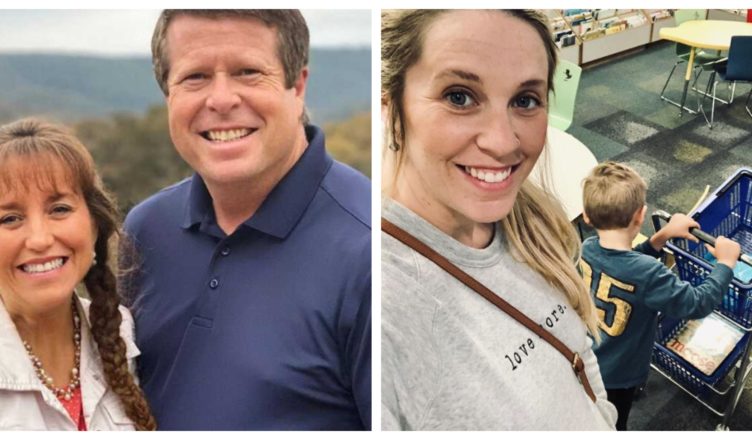 Fans have always held the opinion that the Duggars’ methods of child rearing are questionable, and this new information is not likely to change those fans’ minds.

In newly released court filings, many of Jim Bob and Michelle’s daughters disclosed that the couple practiced corporal discipline on their children. The specifics of this practice are difficult to discern. 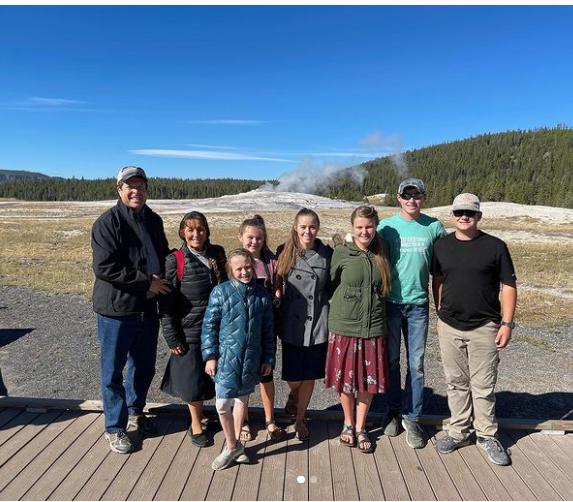 In the early part of this year, a court in Arkansas threw out the legal action brought by the Duggar sisters, and as a result, we are getting more information about what goes on behind the scenes in this renowned family.

We are now learning more about Jim Bob and Michelle’s controversial parenting style, which comes as some of these aspects have been a little unsettling thus far, such as the way Jill characterized her father as “physically violent.” 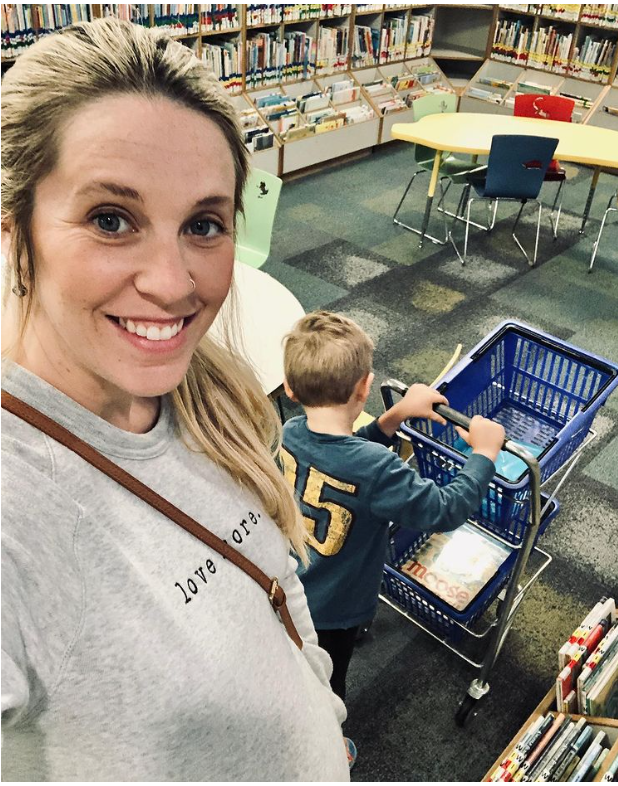 Jessa, Jinger, and Jill have all admitted that their parents used physical punishment on them when they were younger. 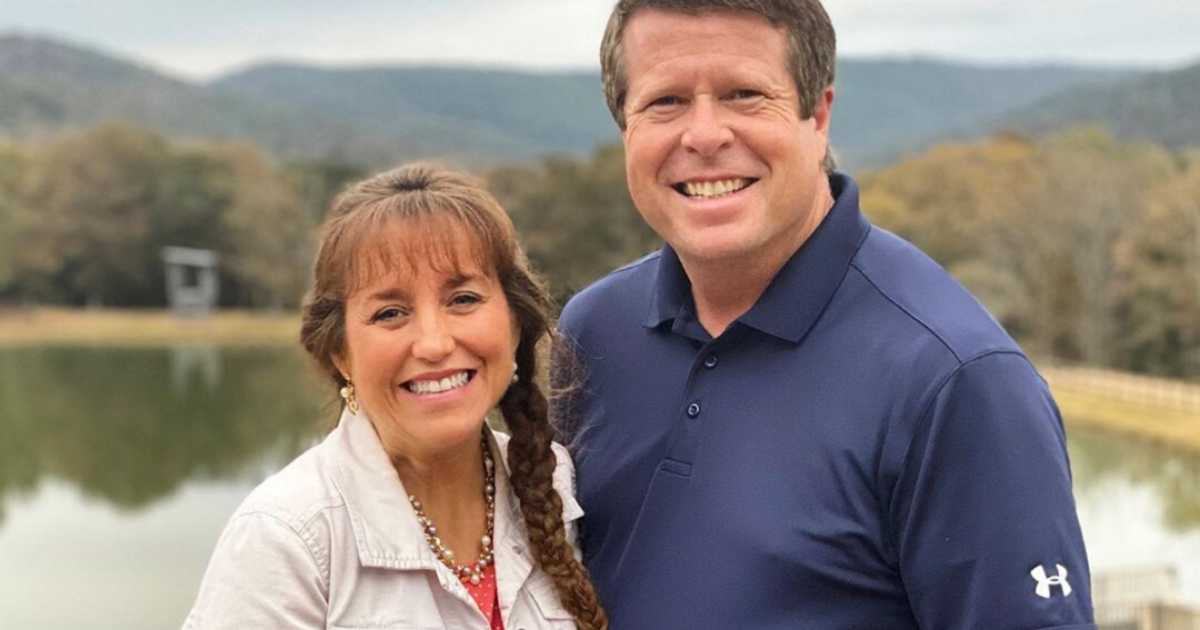 Jinger said that when she was younger she would “avoid disagreement at all cost,” even though she felt secure at home, despite the fact that Jim Bob would use force on her as a form of punishment.

Jill claims that both of her parents used physical punishment on her at some point in her childhood.

In addition to that, she said that Jim Bob would scold at her or take away her privileges.