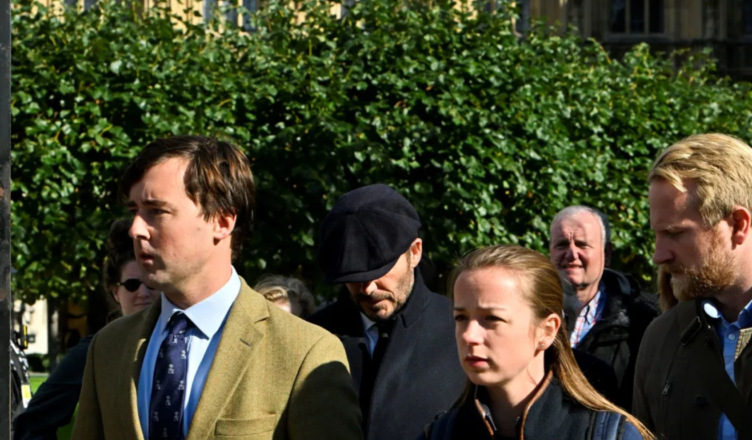 On Friday, September 16, David Beckham took some time out of what was likely a very busy schedule to express his condolences and pay his respects to the late Queen of England.

It has been claimed that the famous soccer star stood in line to pay his respects to Queen Elizabeth II for more than 13 hours, along with the other mourners who came to pay their respects. 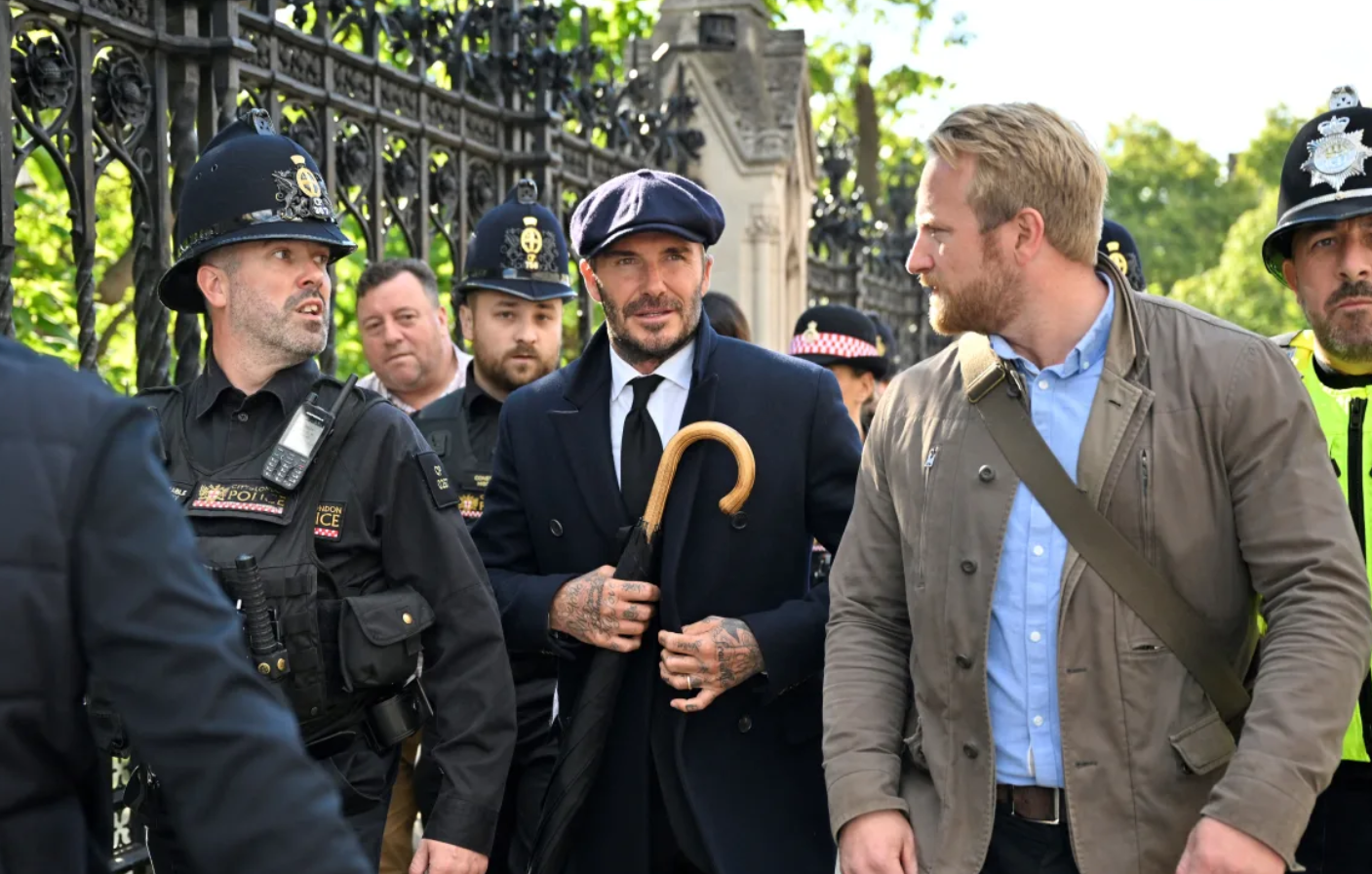 Beckham joined the queue at about 2:15 in the morning. Later on that day, he said to reporters who were there, “We all want to be here together, and we all want to take part in something that allows us to commemorate the extraordinary life of our queen. Something like this should really be shared with others in today’s world.” 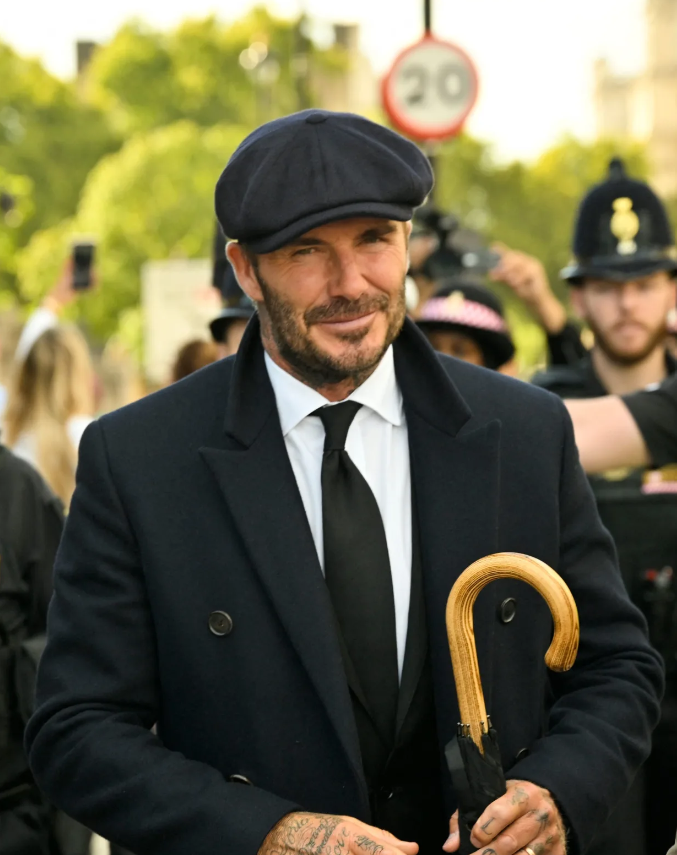 He also claimed that people in line would sometimes share snacks with one another in order to maintain their energy levels while waiting for their turn.

Live coverage from within Westminster Hall showed David Beckham reaching the Queen’s coffin at around 3:25 p.m., at which point he closed his eyes and bent his head in observance of a minute of quiet. 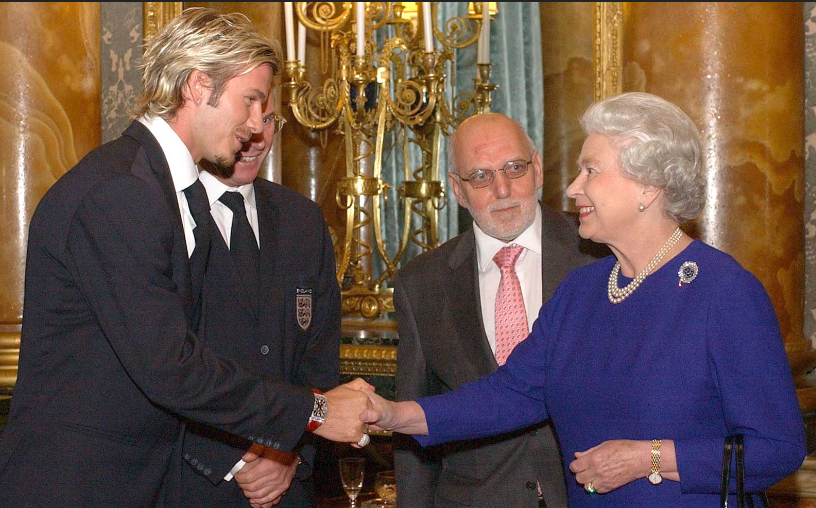 Beckham expressed his sorrow at the passing of the queen in an Instagram post shortly after the news broke, “I am filled with deep sorrow at the news of the passing of Her Majesty, The Queen. What an outpouring of love and respect we observed for the Platinum Jubilee for her life of service. 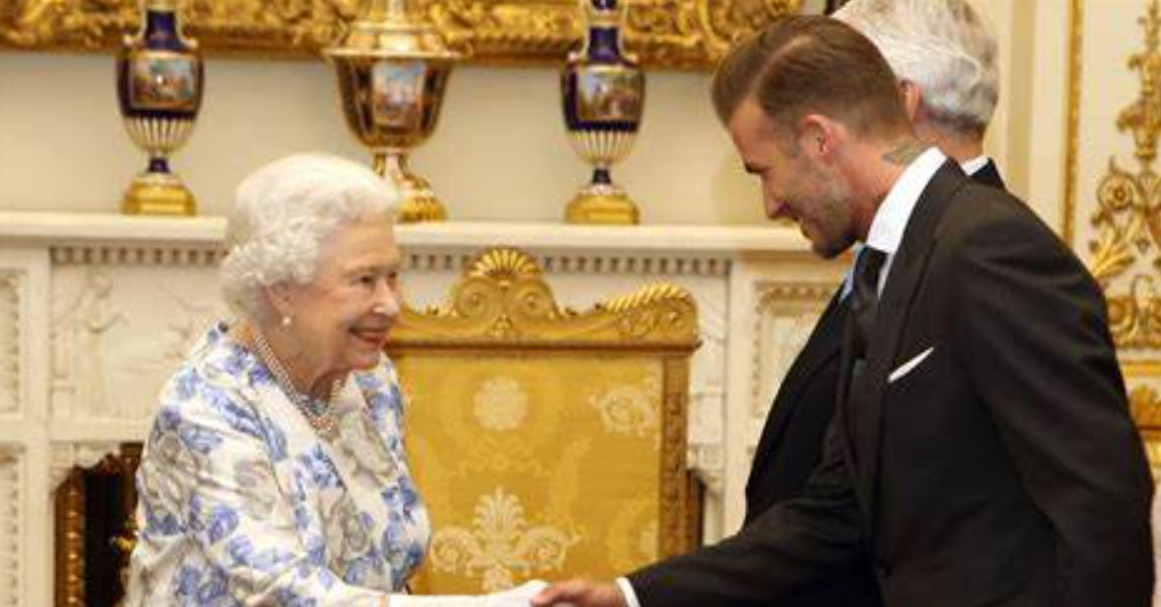 What an honor it was to witness. The fact that we are all feeling so sad today is evidence of how much she meant to people in our nation and all across the globe. How much she motivated us to do more because of her leadership.

How she was a source of solace for us in times of difficulty. She served her nation with honor and dignity right up to the day she passed away. This year, she would have realized how much her family and friends loved her. 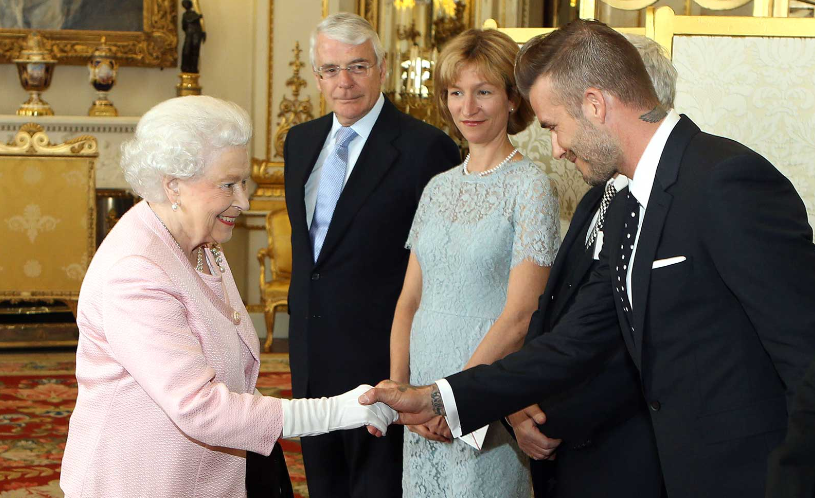 My thoughts and prayers are with our Queen, Prince, and the rest of the Royal Family…”

He also expressed to the reporters how fortunate he felt to have had the opportunity to “be around Her Majesty” for a little period of his life and how he felt privileged to be there for the celebration of her life. 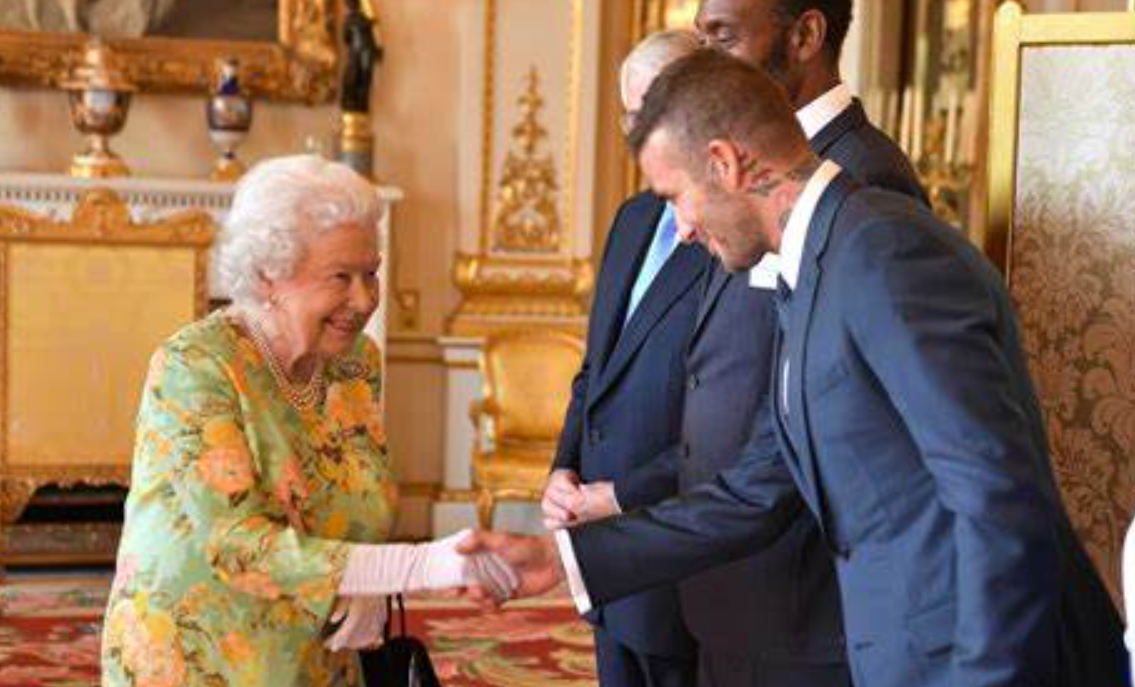 Twitter fans applauded the celebrity for his patience while waiting his turn, particularly in light of the fact that other important personalities skipped the line in order to avoid the people who were already waiting in line.