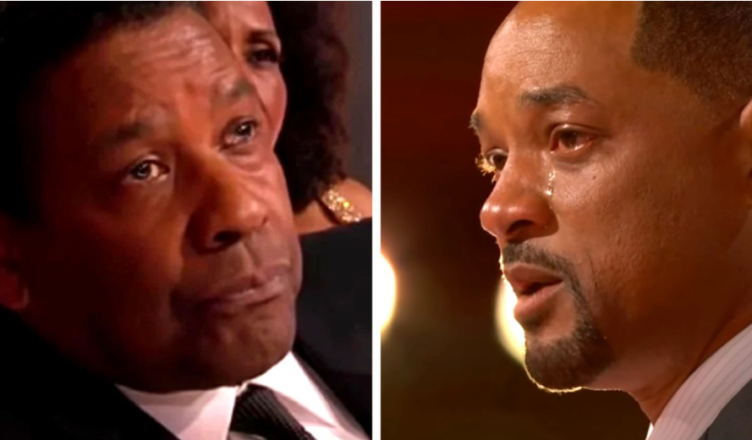 Will Smith had an incident with Chris Rock after Rock made an insensitive remark about Jada Pinkett Smith during the Oscars presentation in 2022. Will Smith received his first Oscar for his performance in the film King Richard.

However, because of the confrontation that took place between him and Chris Rock, who was hosting the awards show, the whole evening’s attention was focused on that one event. 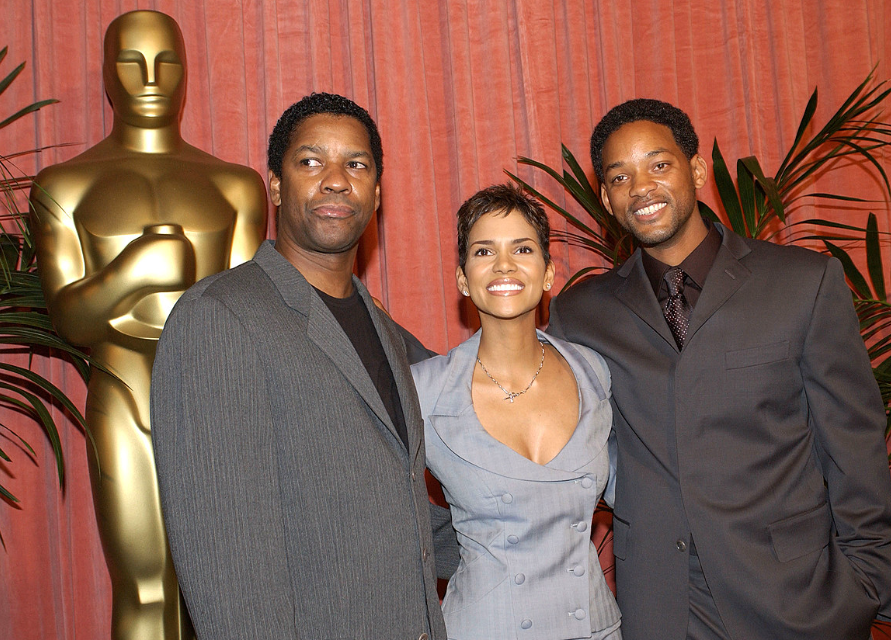 Will Smith originally chuckled at the joke, but his mood changed as he saw his wife’s reaction as after being open about her fight with alopecia, Jada Pinkett Smith did not find it humorous when the comment was made about her.

Therefore, when Chris Rock made that remark about Jada, it didn’t sit well with Will Smith, who stormed onto the stage. Even after he had returned to his seat, he displayed clear signs of anger and warned Rock not to mention his wife again. 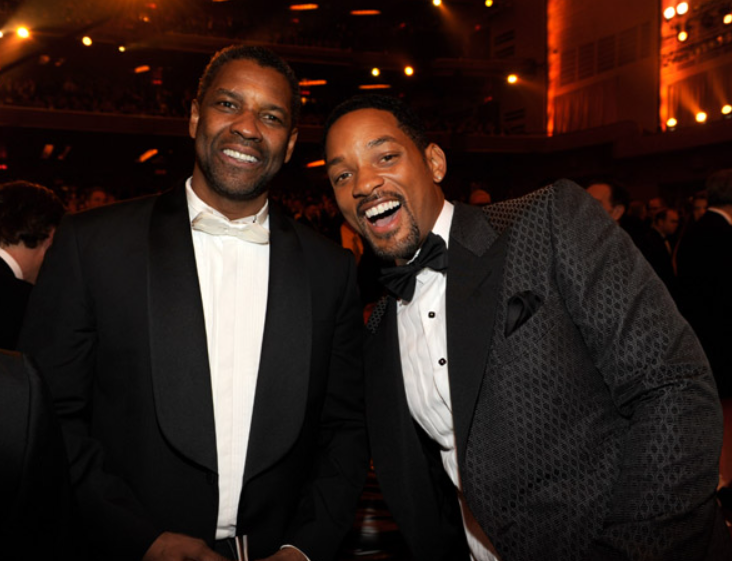 But during his acceptance speech for the award for Best Actor, he seemed contrite, which was a direct result of Denzel Washington and Tyler Perry visiting Will Smith and speaking with him. 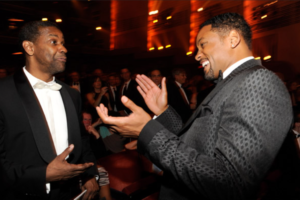 During his address, he made reference to the fact that God was calling him and remembered the words of advice that he had gotten from Denzel Washington. Denzel warned, “Be cautious when you’re at the top of your game because that’s when the devil comes for you.”