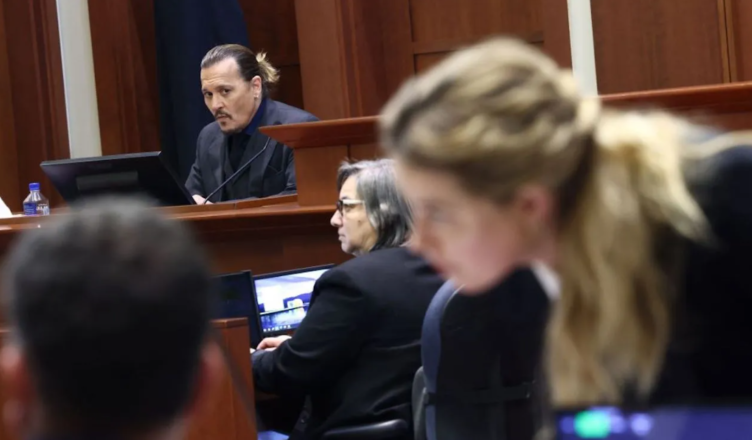 The defamation case that Johnny Depp and Amber Heard filed against each other came to its conclusion after multiple sessions. After winning the case, Depp was given a damage award of 15 million dollars.

In the meanwhile, Heard’s attorney, Elaine Bredehoft, said that the Aquaman actress did not have the financial resources necessary to make such a sizable payment to Depp. Now, Depp’s attorney has dropped hints that his client may withdraw his demand for damages. 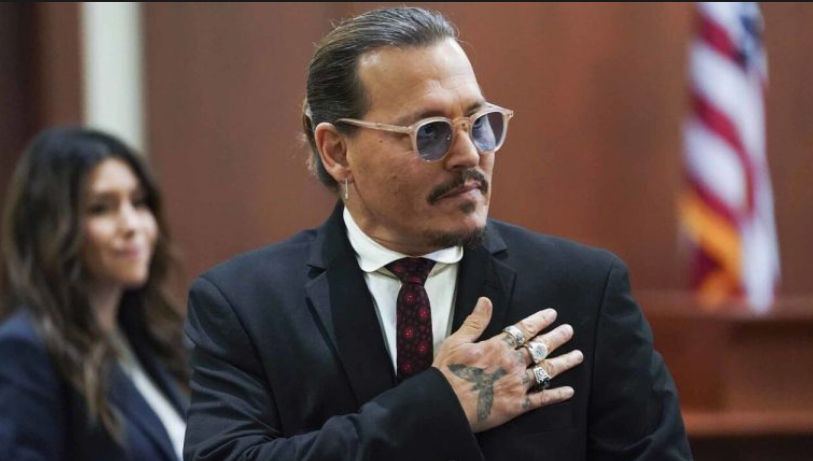 Following Johnny Depp’s victory in the court case, the amount of damages that the jury decided to award him was finally reduced to 10.35 million dollars. 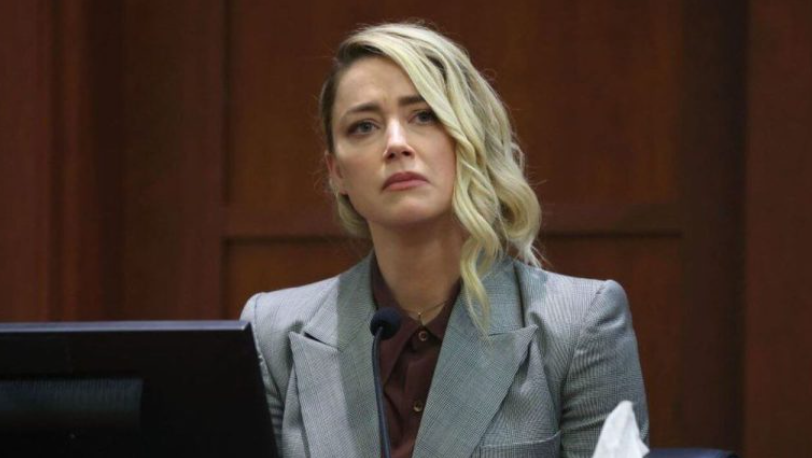 This was done in compliance with the statutes of Virginia, which restrict civil penalties in situations involving defamation.

Recently, Depp’s attorney was asked about whether or not Depp may negotiate for a settlement with Heard in which the latter would agree to drop her appeal of the case in exchange for the former waiving the damages that were granted to him. 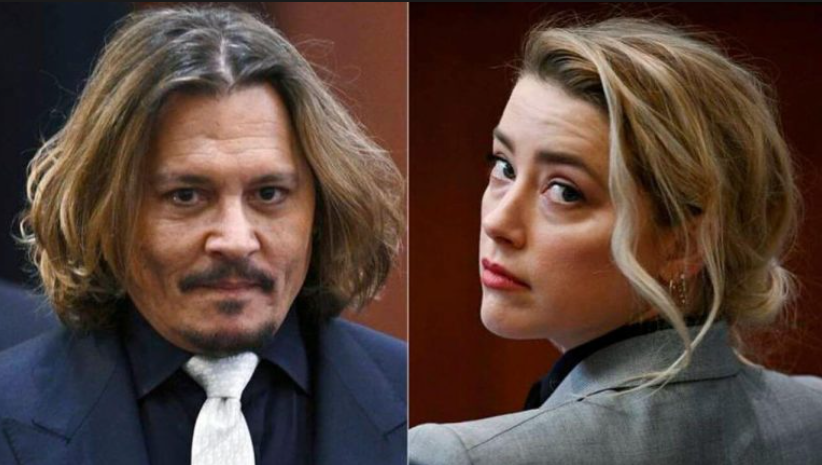 “As Mr. Depp testified, and as we both made plain in our separate closings, this was never about money for Mr. Depp”, the attorney representing Depp said, “We clearly can’t divulge any attorney-client conversations. It was important for him to repair his reputation, and he was successful in doing so. 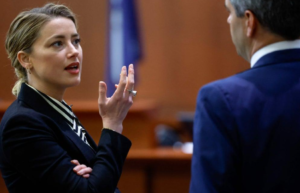 This remark made by Depp’s attorney makes it very obvious that the parties are open to the idea of reaching a compromise agreement. The exes will have to make their decision in private.