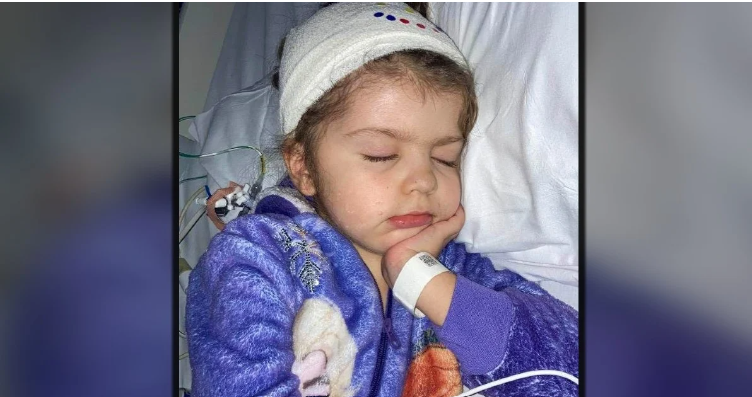 A little girl who suffers from a disease that cannot be cured has medical professionals all around the globe amazed.

Evie-Mae Geurts had a great deal of difficulty from the moment she entered this vibrant world, beginning with the fact that she was diagnosed with blindness just a few short months after her birth. 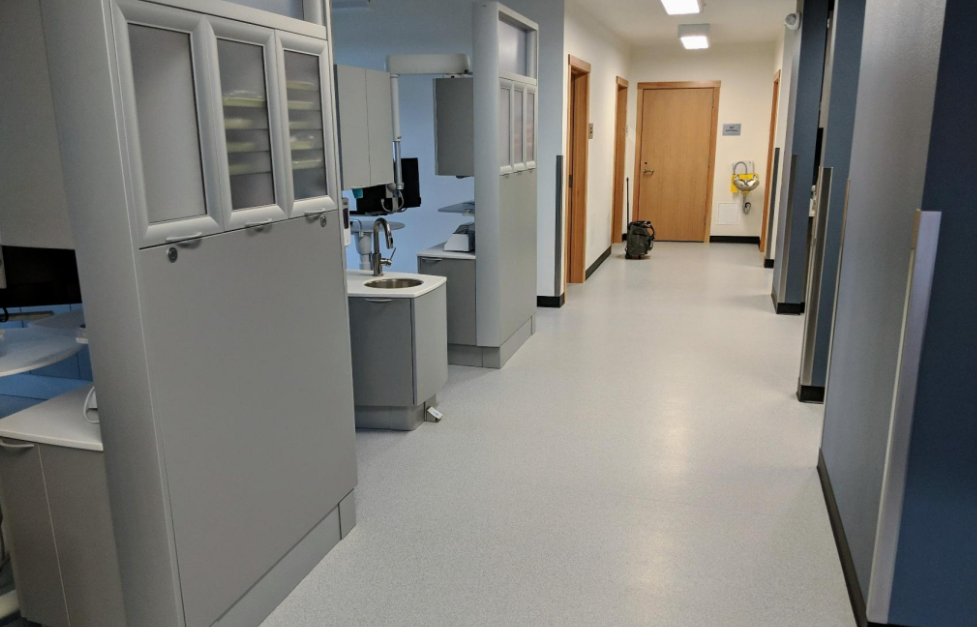 Evie-Mae’s head started to expand, and the doctors found that she had hydrocephalus, which is an accumulation of fluid deep inside the brain. Because there was so much fluid, the pressure inside of her skull was 32 times higher than it would have been otherwise.

Because the pressure was so great, the physicians predicted that she would never be able to restore her sight, moreover, she never acquired the ability to walk or communicate, so he doctors believed that she’d never recover from her condition. 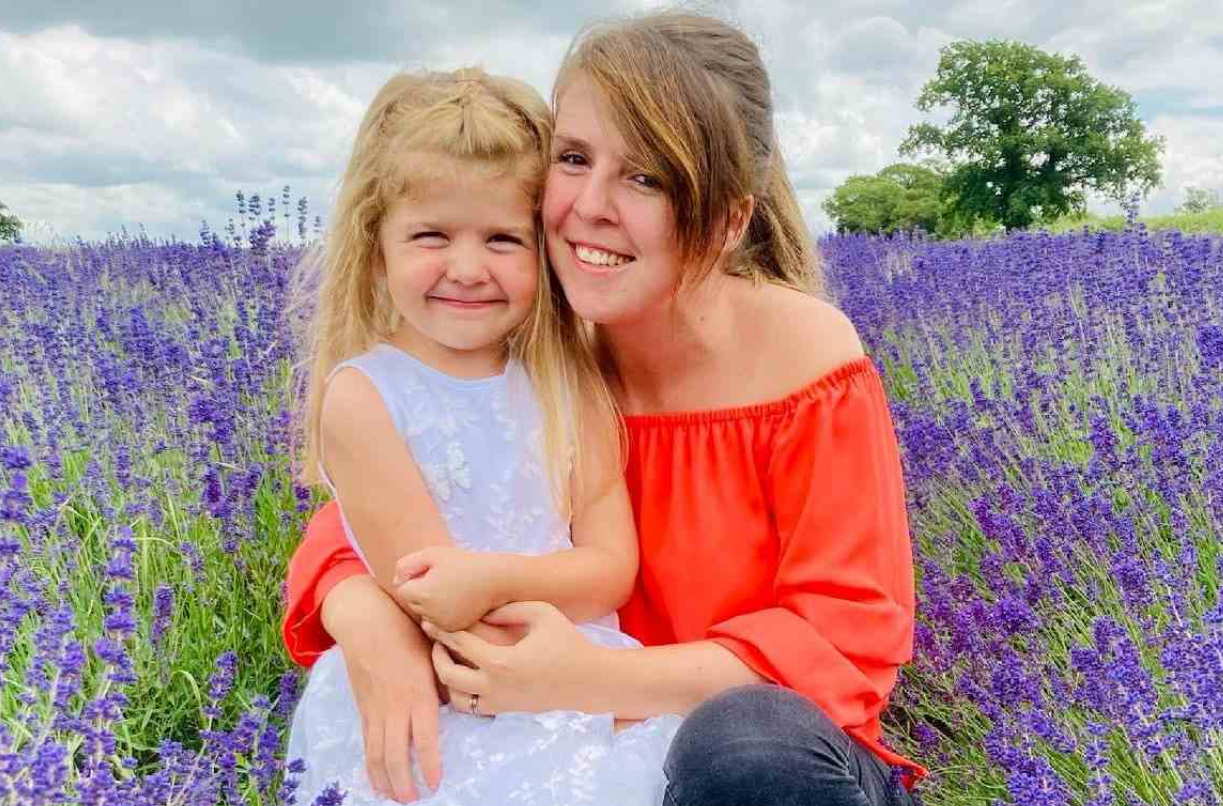 However,  Evie-Mae’s vision eventually returned, and she continued to defy the odds by walking, talking, and developing normally as a toddler after a prolonged period of time.

Her doctors can’t believe the transformation she’s made into a cheerful, healthy, and gregarious young girl of seven years old. 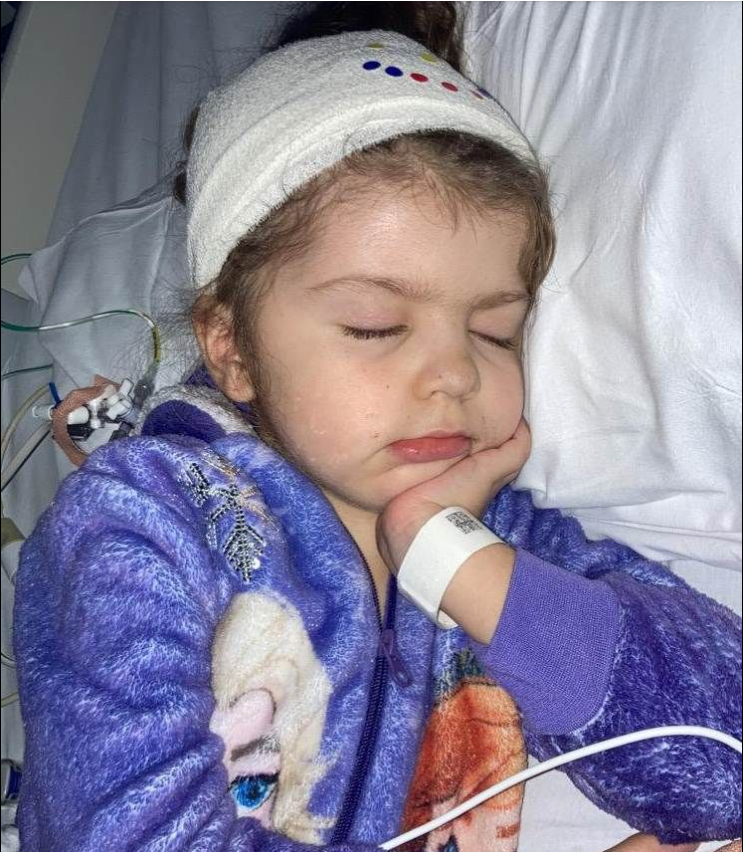 Not only can Evie-Mae Geurts see again, but she also no longer suffers from the condition, which was previously thought to be a condition that lasted a person’s whole life.

Amy, her mom, claimed that her family “can’t believe it, she is an incredible young child, and she has a lot of guts.”