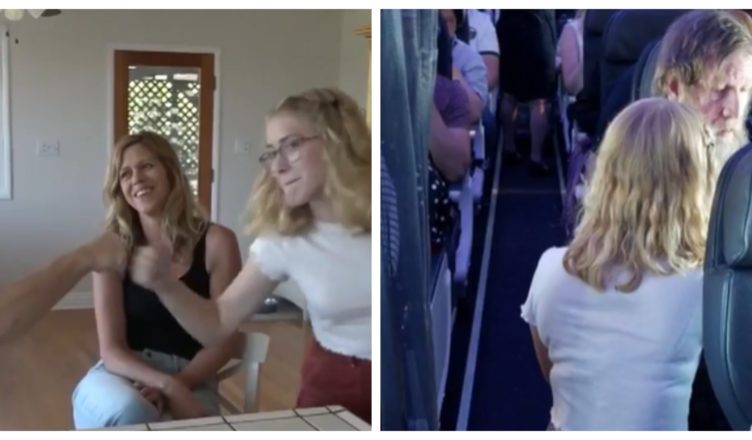 The wonderful act of a young woman who used sign language to speak with a passenger who was both blind and deaf while they were in flight has gone viral.

Clara Daly answered the call when a flight attendant inquired if anybody on the aircraft understood sign language when she was on a journey from Boston to Los Angeles.

The call button was touched by a 15-year-old girl who has been receiving treatment for her dyslexia by learning various communication approaches based on American Sign Language. The staff of Alaska Airlines was concerned about Tim Cook, a customer who was both blind and deaf, and wanted to know whether he need any assistance.

He did request some water, but what he really needed was someone to speak to, and Clara was more than happy to oblige by spending the next hour of the trip communicating with him using finger spelling. 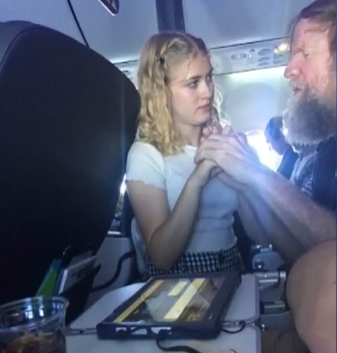 The kindness and charity shown by Clara was not overlooked. A passenger by the name of Lynette Scribner took a picture during one of the times that Clara was interacting with Cook. She then uploaded the picture on Facebook, where it rapidly went viral.

Clara’s studies in sign language barely go back a year at this point. 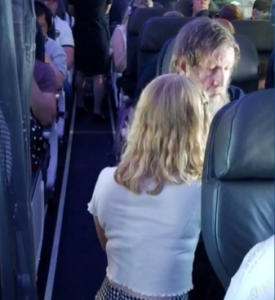 She has been humbled by the very wonderful and touching reaction from people, but she insists that she is only doing what any other person would do in her position.