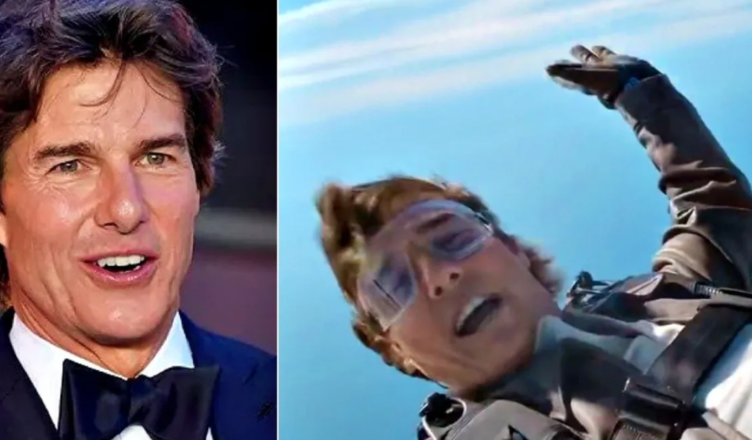 The Hollywood action star thanked his followers on Twitter for their continued support on Sunday by posting a video of himself skydiving on the set of Mission: Impossible – Reckoning in South Africa. In the video, he also wished his followers a happy holiday season.

The video started out with Tom Cruise, 60 years old, saying “Hey everyone, Mission: Impossible –Reckoning parts one and two are being filmed in the beautiful country of South Africa, where we are now located. 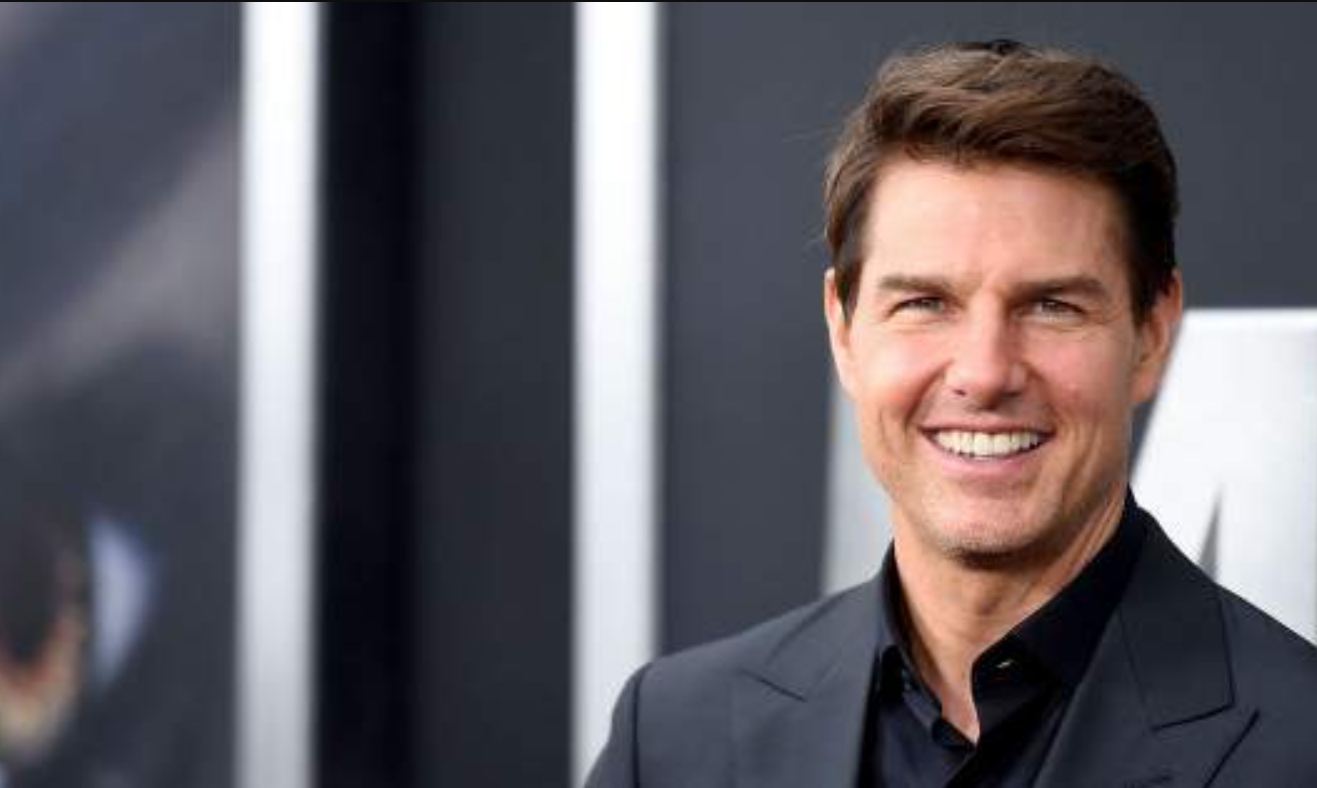 In addition, I didn’t want the year to close without extending my gratitude to everyone of you for making it out to see Top Gun: Maverick in cinemas and for your support of the film.”

Director of current film who was also responsible for Top Gun: Later on, maverick screenwriter Christopher McQuarrie stopped the actor as he was jokingly reminding him to restrict his remarks to a minimum of length. 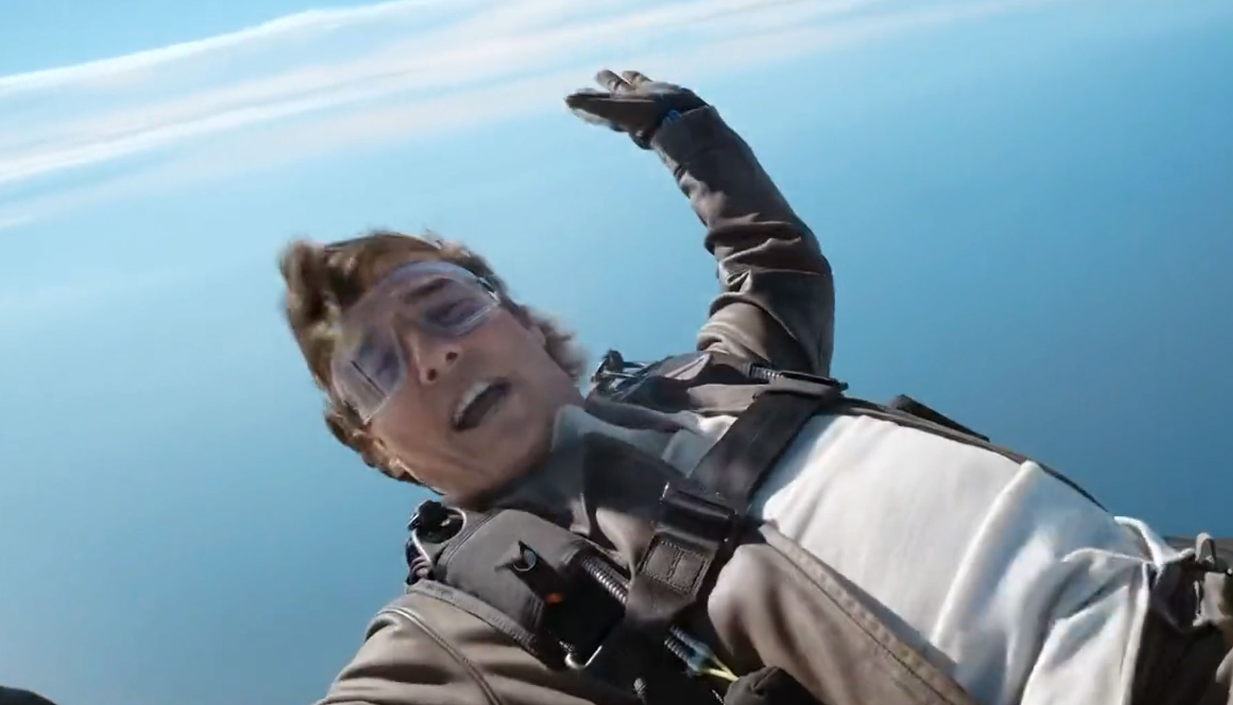 McQuarrie, who is 54 years old, stated, “Listen, we really must roll, and we have get the chance.”

While he was plummeting through the air, he questioned, “Where was I?” “Oh sure, we are grateful that you have supported Top Gun: Maverick and that you have given us the opportunity to amuse you. 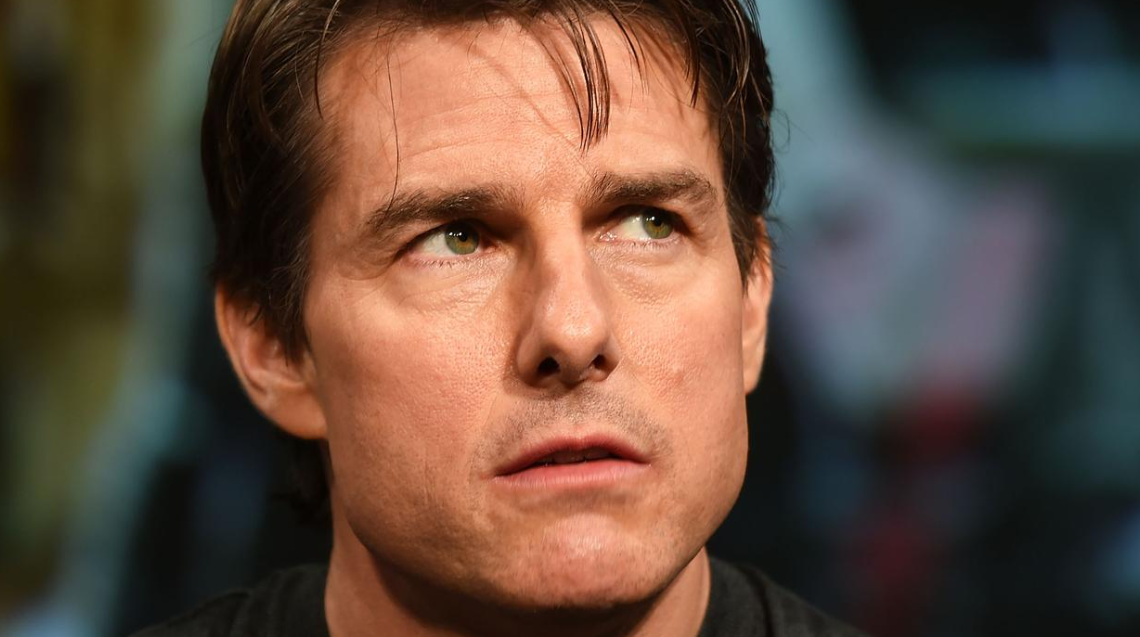 It is an honor that comes once in a lifetime for sure.”