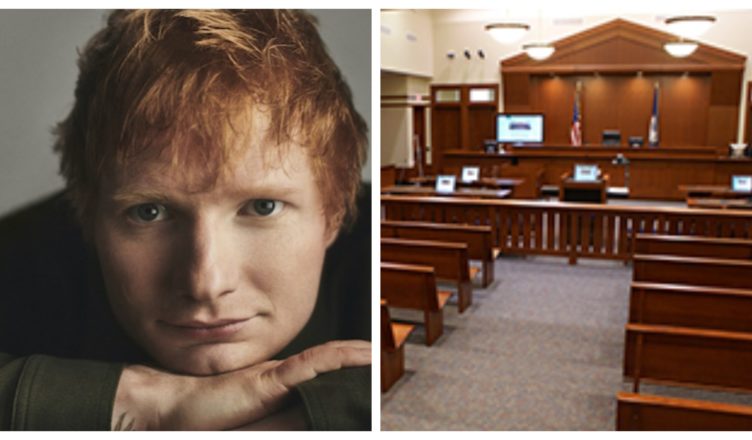 Immediately after his victory in a prolonged copyright dispute over his song Shape of You, for which he had been accused of plagiarism, Ed Sheeran shared some of the affects of the process on his mental health in an open letter. 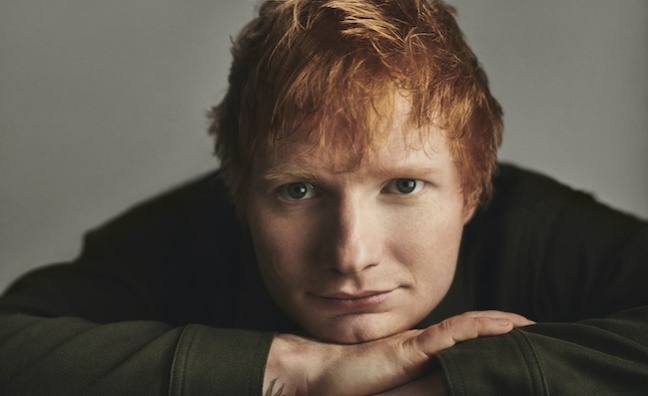 On social media, the singer of hits such as Photograph, Perfect and Beautiful people shared a video clip in which he went into greater detail about everything that had happened recently and stressed that, while the case had been resolved in his favor, this did not mean that he had been unaffected by what had unfolded. 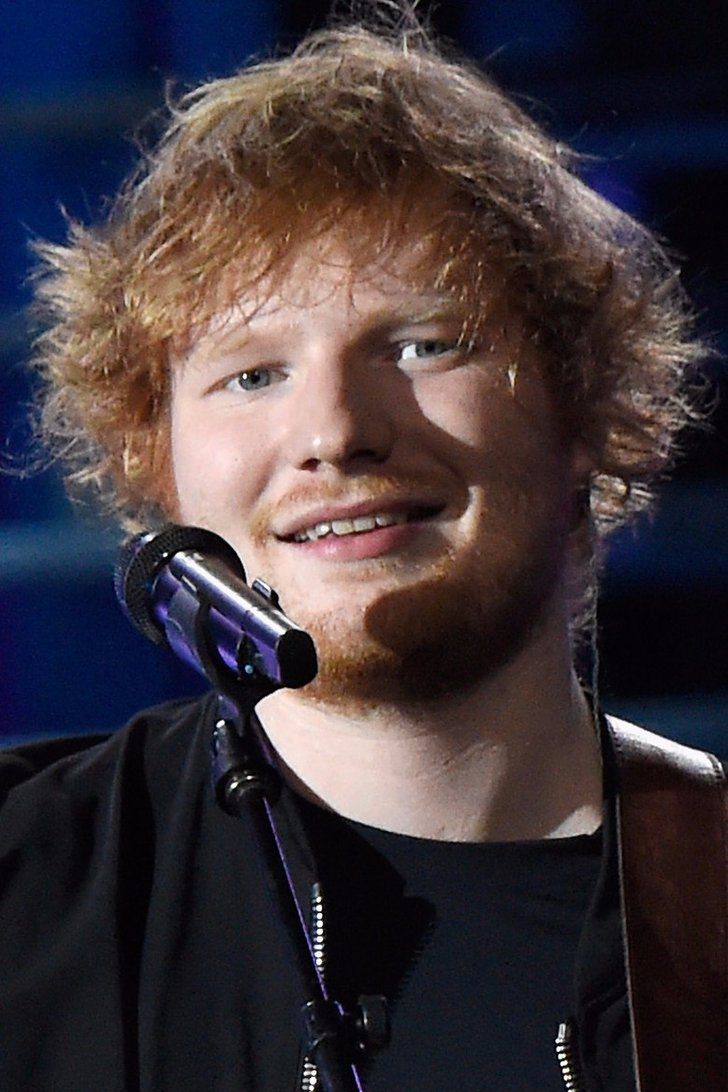 “While we are certainly pleased with the result, I believe that claims of this kind are becoming much too prevalent, and that there has developed a culture in which a claim is brought with the expectation that a settlement would be less expensive than going to court,” he added.

He also pointed out that the amount of musical output produced throughout the globe is so vast that it would be almost impossible for there not to be some degree of coincidence between sounds at some point in time. 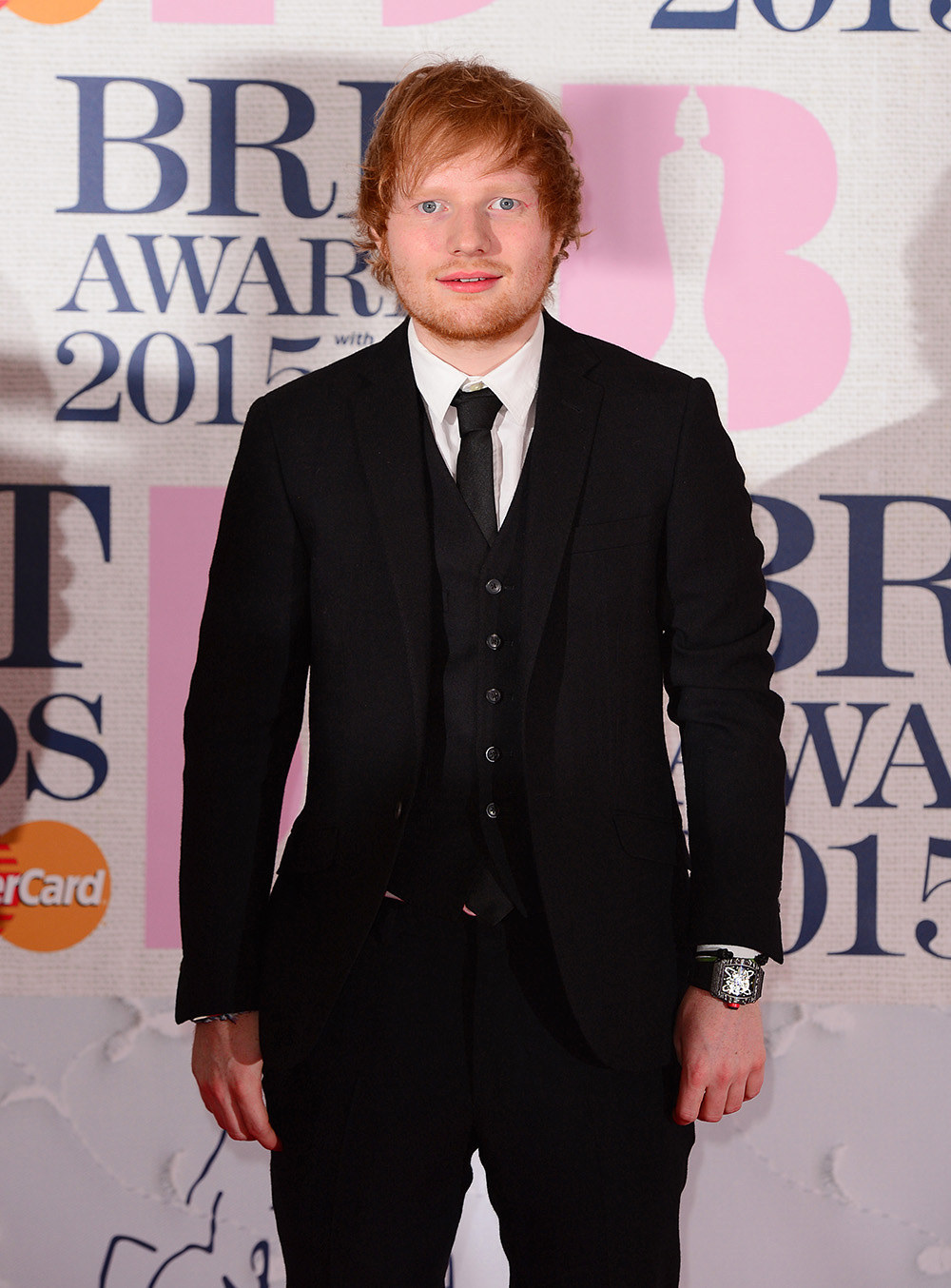 “Pop music has a limited number of notes and just a few chords that may be employed. If 60,000 songs are published every day, it seems likely that a coincidental event will occur. Each year, 22 million songs are written, but there are only 12 notes accessible,” Ed Sheeran said in an interview.