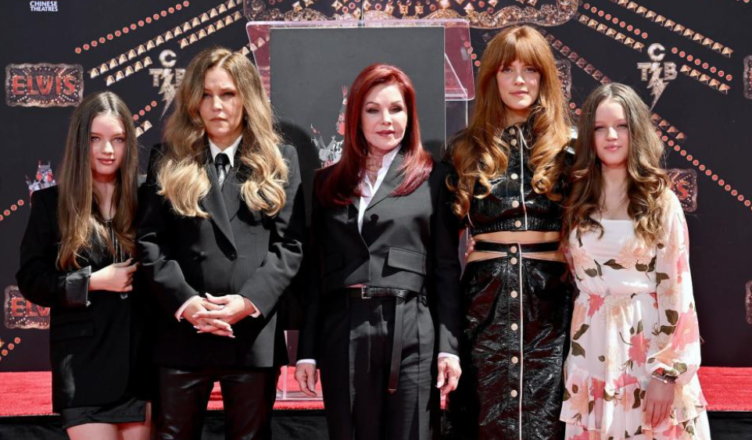 Before its premiere on June 24, “Elvis” directed by Baz Luhrmann has already gained a great deal of positive feedback from both film reviewers and moviegoers.

The great musician Elvis Presley (Austin Butler) serves as the focal point of the musical biopic, which investigates his early beginnings in music, his connection with manager Colonel Tom Parker (Tom Hanks), and his larger-than-life character that attracted millions of people all over the globe. 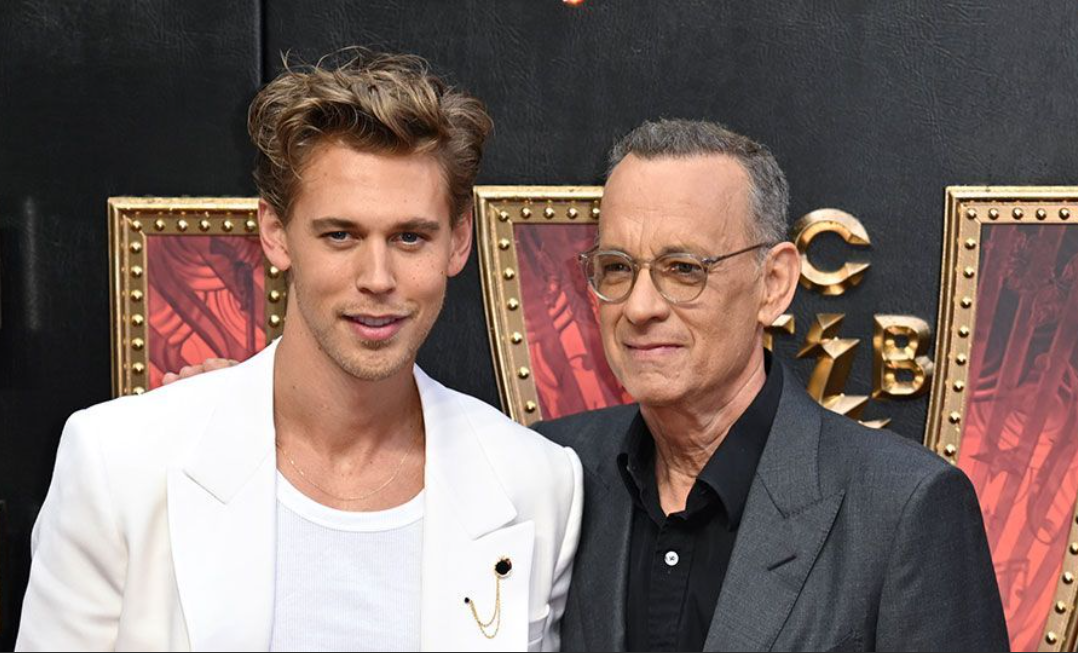 To make a film about one of the greatest musicians of the 20th century requires, to be accurate, to respect the family of the person being portrayed, and to create something original, can be a difficult line to walk.

The “King of Rock and Roll” passed away in 1977, but many of people who were close to him, including his ex-wife Priscilla Presley and their daughter Lisa Marie Presley, are still alive and able to see his incredible career and life come to life on television. 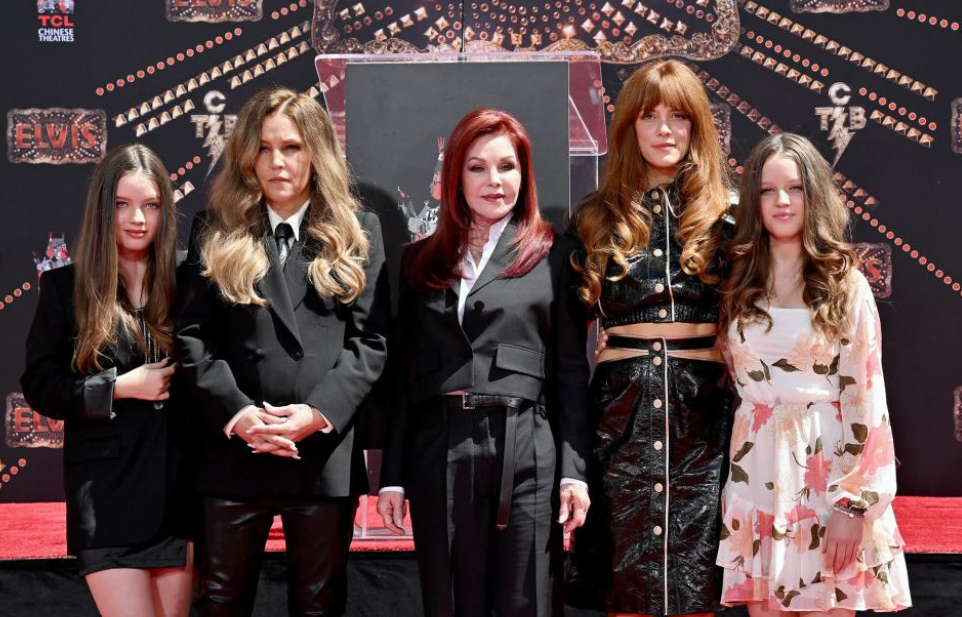 In 1967, Priscilla and Elvis were married. They had their only child, Lisa Marie, in 1968 before finally divorcing the in 1972, though, despite this, Priscilla maintained a strong relationship with her ex-husband till the latter’s passing in the year 1977.

On many times, Priscilla has shown her support for the film “Elvis,” and she even appeared on the red carpet at the Met Gala in May 2022 with Butler, who portrays the singer in the movie. 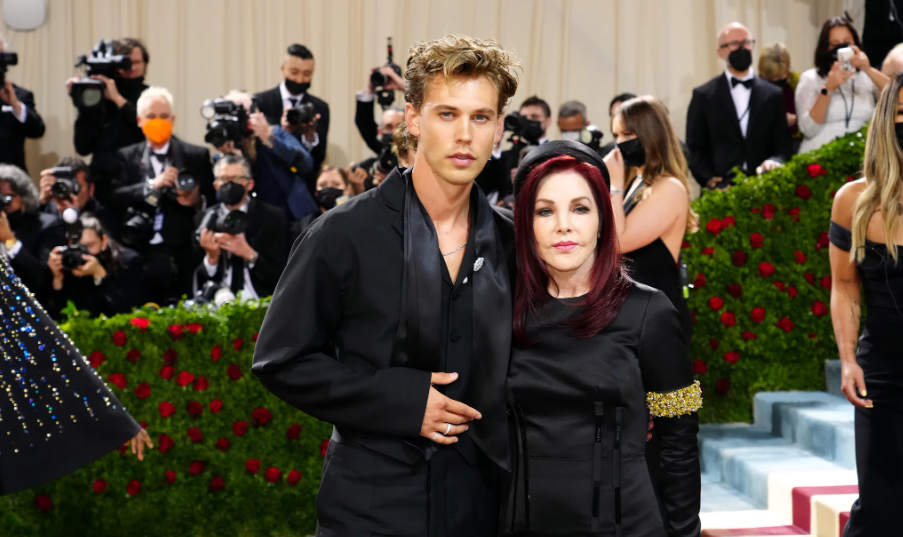 “It is a genuine story portrayed wonderfully and artistically that only Baz, in his distinct artistic approach, could have given, moreover, Austin Butler, the actor who portrayed Elvis, is incredible. Jerry and I exchanged looks and exclaimed, “WOW!!! ” around halfway through the movie, so congratulations to him; he was well aware that he was stepping into some very large shoes.” 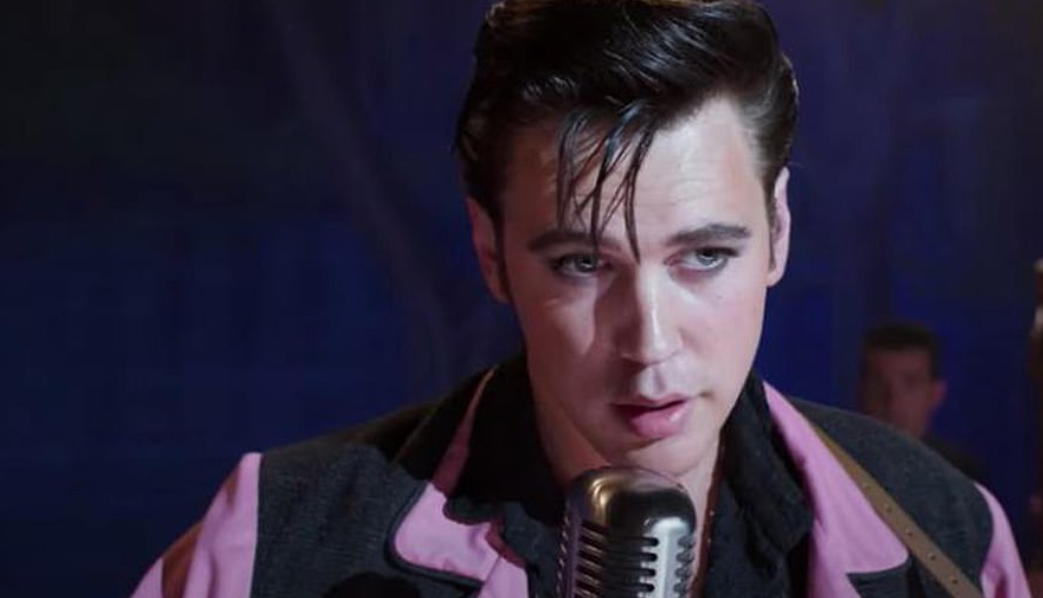 Lisa Marie, Elvis Presley’s only child, has seen “Elvis” and is satisfied with both the way her father is portrayed in the film as well as the movie as a whole.

“I do want to take a minute to let you know that I have now watched Baz Luhrmann’s movie “Elvis” twice, and I have to tell you that it is nothing short of magnificent. If you have the chance to see it, I highly recommend doing so. 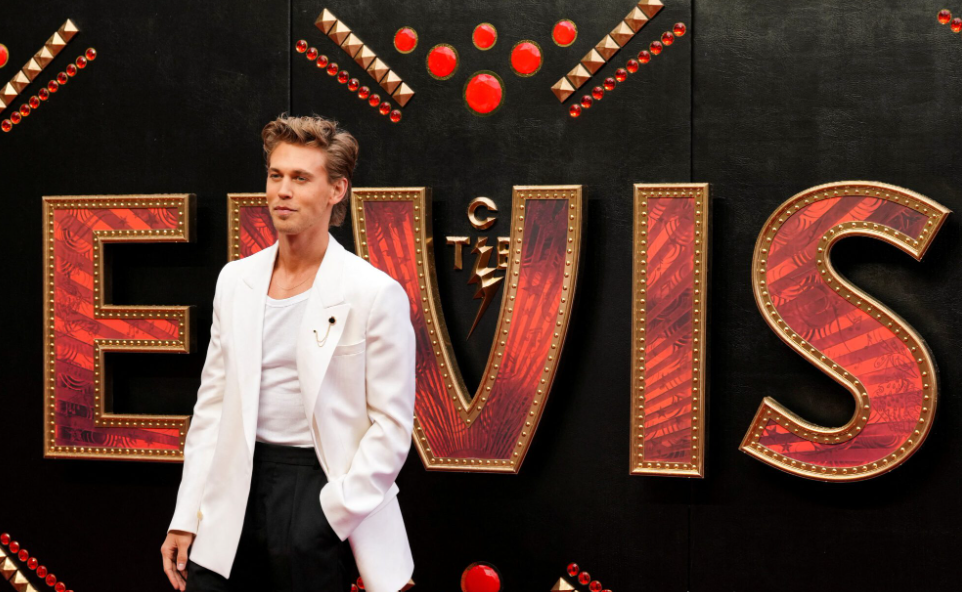 Absolutely wonderful. Beautifully channeling and embodying my father’s heart and soul is what Austin Butler accomplished, “she wtote.

Elvis Presley has four grandkids, all of whom are related to him via his daughter Lisa Marie. Of these grandchildren, Riley Keough has been especially outspoken about her love and appreciation for the picture. 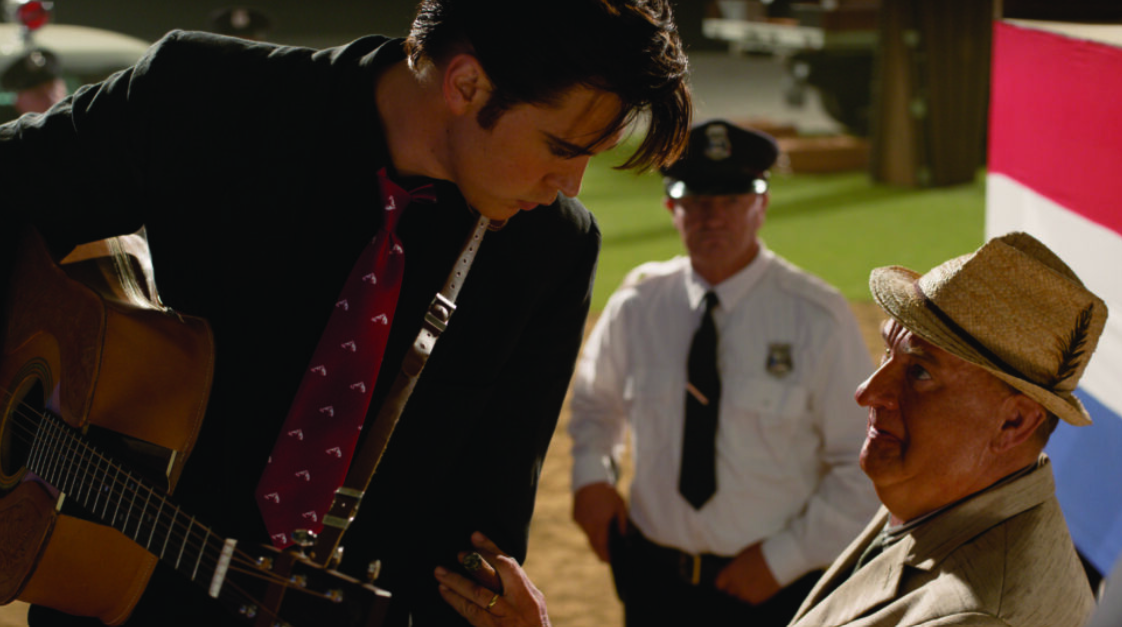 The actress, who is 33 years old, spoke about the intense feelings that she went through: “Within the first five minutes, I was able to sense the amount of effort that Baz and Austin had put in to attempting to get it just perfect. That provoked an emotional response from me right away ”

You know that “Elvis” is a work of art when the people closest to Elvis Presley, including his immediate family and loved ones, have nothing but positive things to say about it.