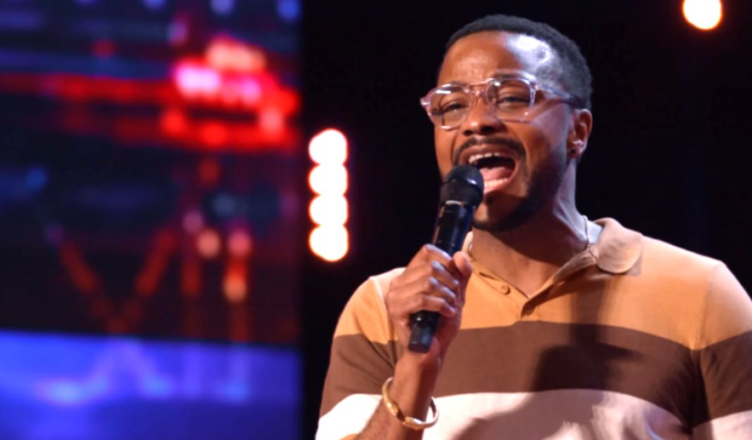 The judges were moved to tears by Wyn Starks’ performance of his own song “Who I am,” which he dedicated to his late twin brother, Caine.

Through an emotional performance, the incredibly gifted musician Wyn, who is most renowned for his rhythm and blues, revealed to the world how much he longed for his brother. 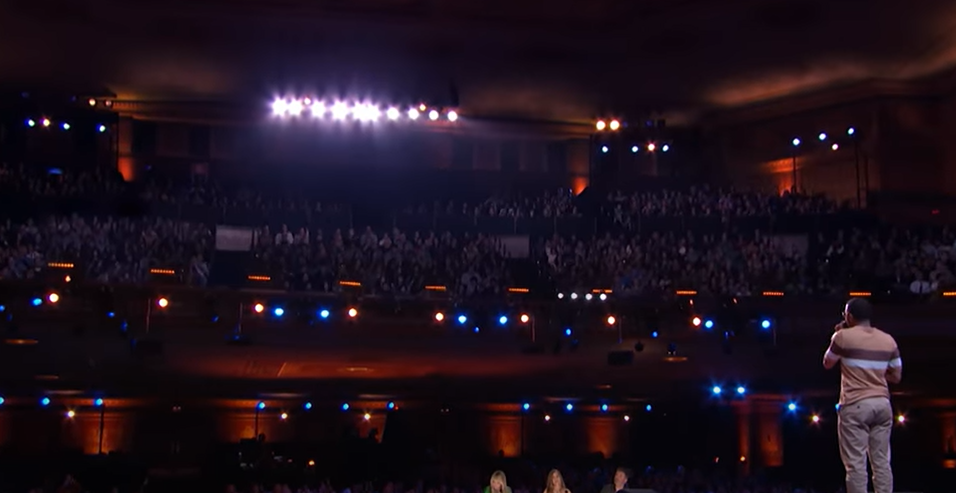 In 1998, a failed abduction attempt in Caine’s home country of Colombia resulted in his passing. 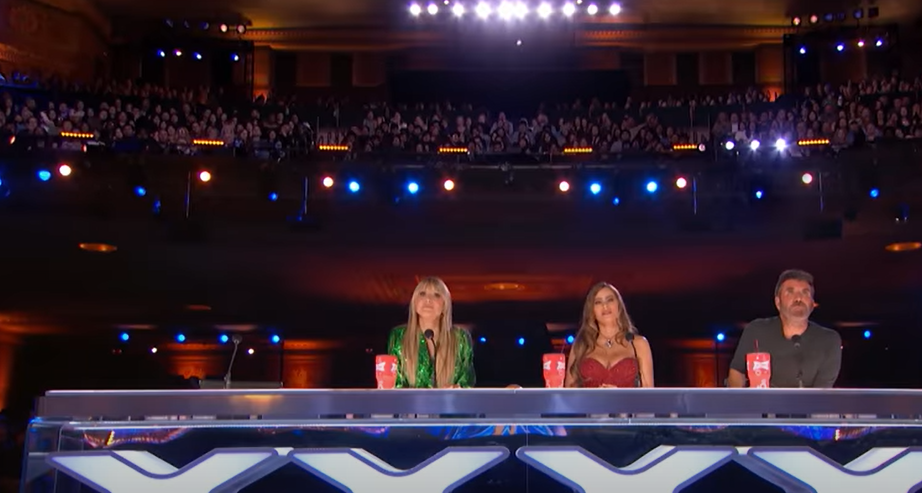 “It has been quite challenging. You should know that he was one of the people who believed in me the most. 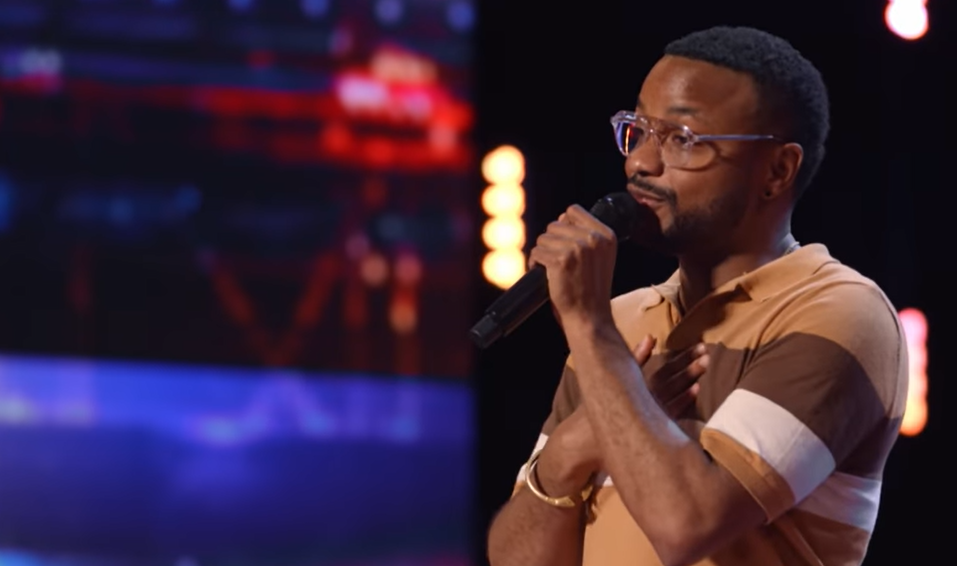 Therefore, my being here is really important to me, and I’m taking this step for him. All I want to do is respect him by doing this.”