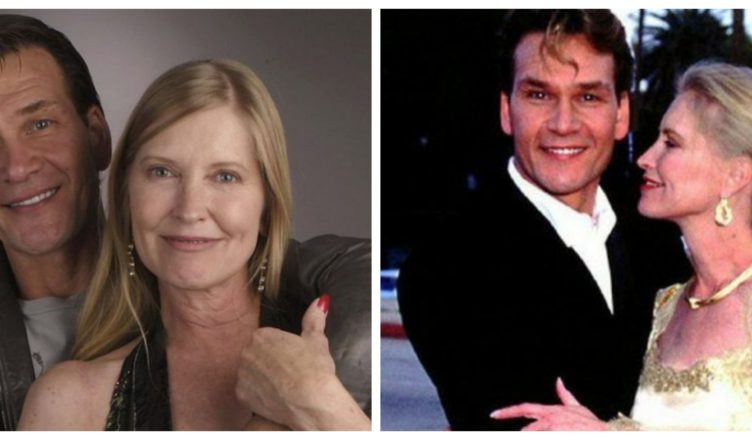 Patrick Swayze is an American actor, dancer, singer, and composer who is most known for his main performances in a number of films, including “Road House” and “Point Break,” amongst others.

The actor started his career in the entertainment industry as a dancer, and he then went on to perform on Broadway before making his debut in the movies. 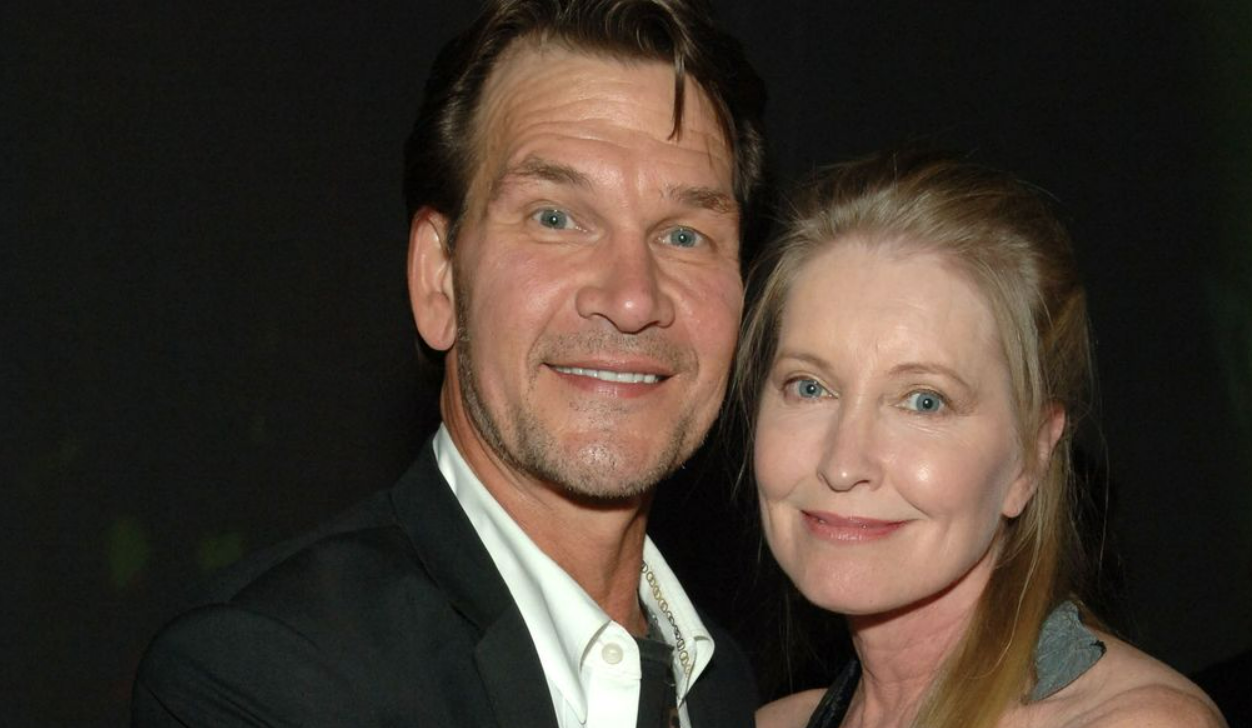 Swayze lost his courageous fight against pancreatic cancer on September 14, 2009, little over a year after his diagnosis. Lisa Niemi, his devoted wife of 34 years, was there the whole time. She never left his side.

The pair wed in1975, after first meeting each other while they were both still in their teens. 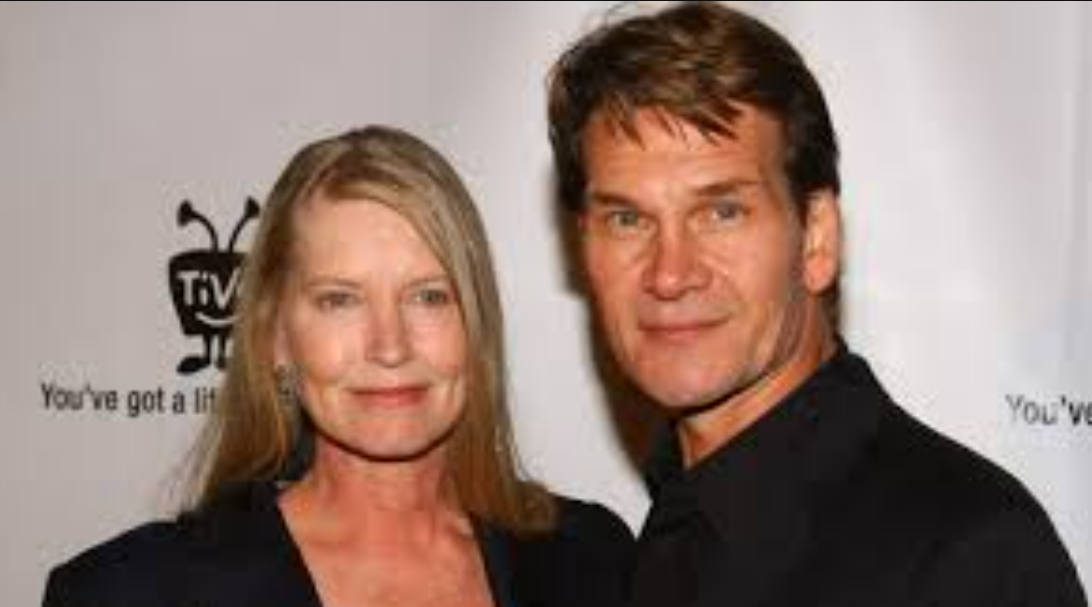 This was 4 years beforeSwayze made his debut in the film industry with the roller disco movie titled “Skatetown, USA.” The couple remained inseparable up to the time when Swayze went away. On August 18, 2019, the documentary titled “I Am Patrick Swayze” was made available to the public.

According to Niemi, even though Swayze was undergoing treatment for pancreatic cancer, he continued to work on the television drama “The Beast.” 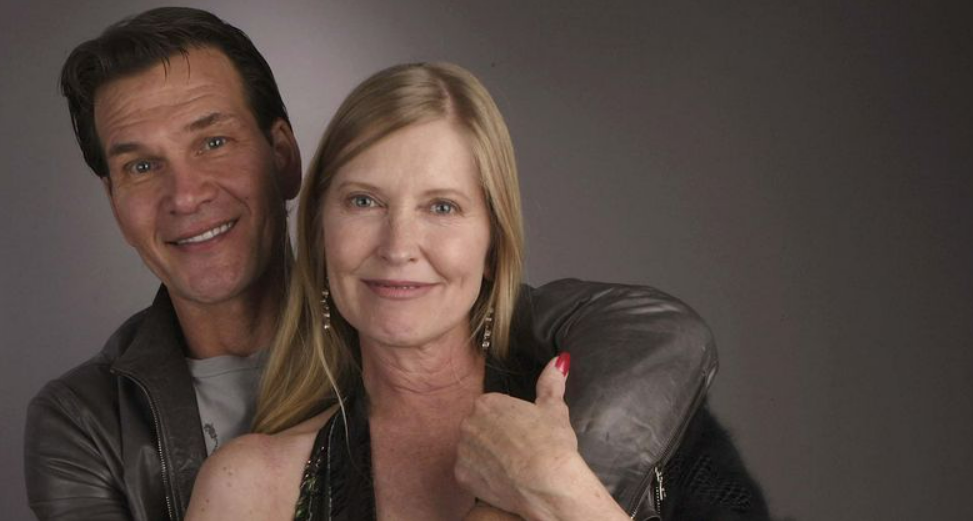 She further claimed that Swayze never desired for his profession to become less difficult just because he was stricken with cancer.

Even though a stuntman had been recruited just for the occasion, he insisted on doing the wall leap himself. His character was meant to execute it. 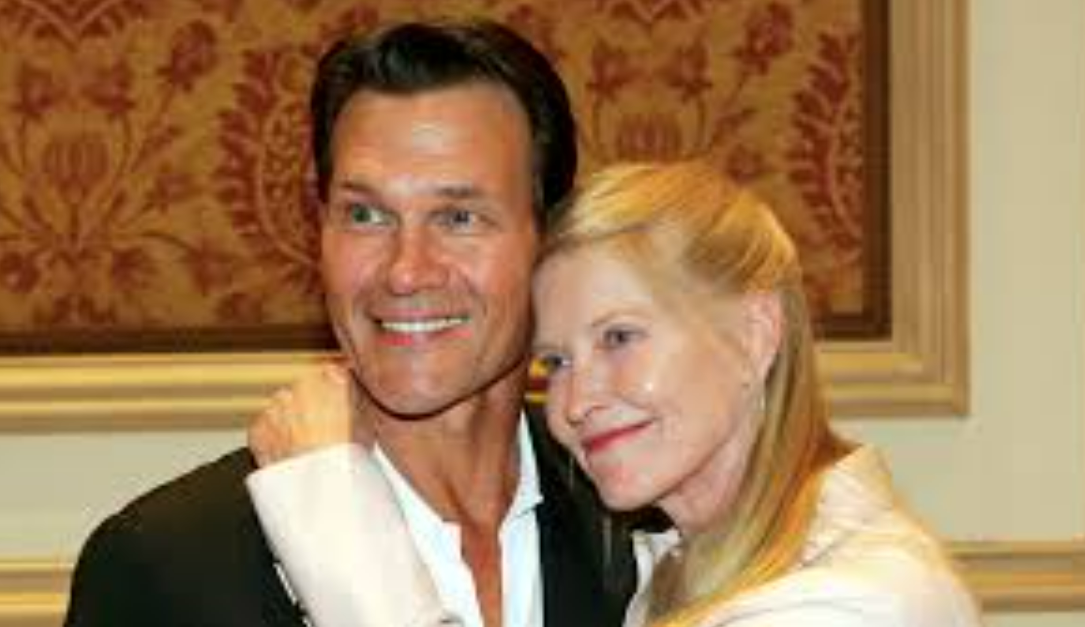 The legacy of Patrick Swayze will live on not just in the films he made, which are cherished by a large number of people, but also in the memories of those who had the good fortune to have known him personally.

In addition, Niemi continues to commemorate Swayze on a daily basis and routinely posts on Instagram in order to keep his legacy alive. 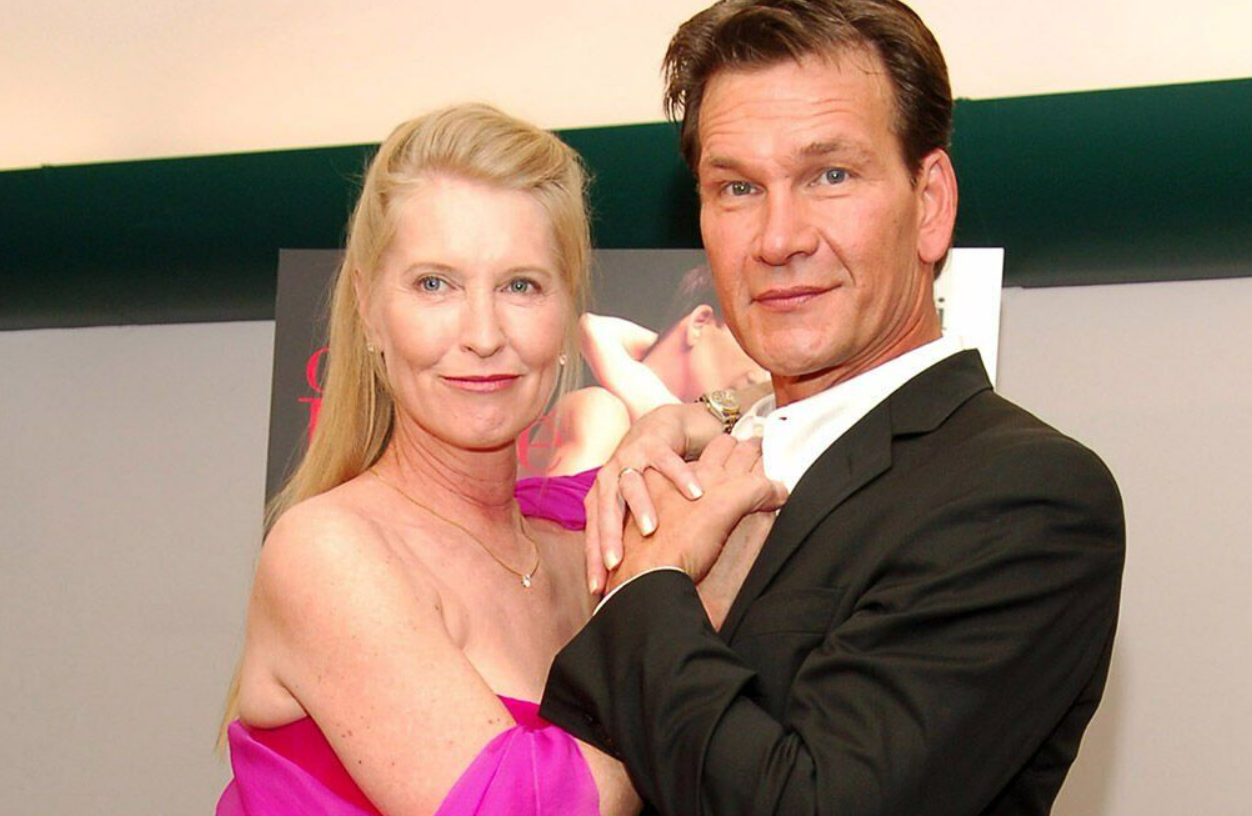 Despite the fact that she wedded in 2014 to jeweler Albert DePrisco, it is quite possible that her love for Swayze will never end. She said in 2014 that her feelings for both guys had never been in competition with one another.

She went back and forth on whether or not she should go with the wedding, but in the end, she took a “leap of faith” and chose to go through with it. 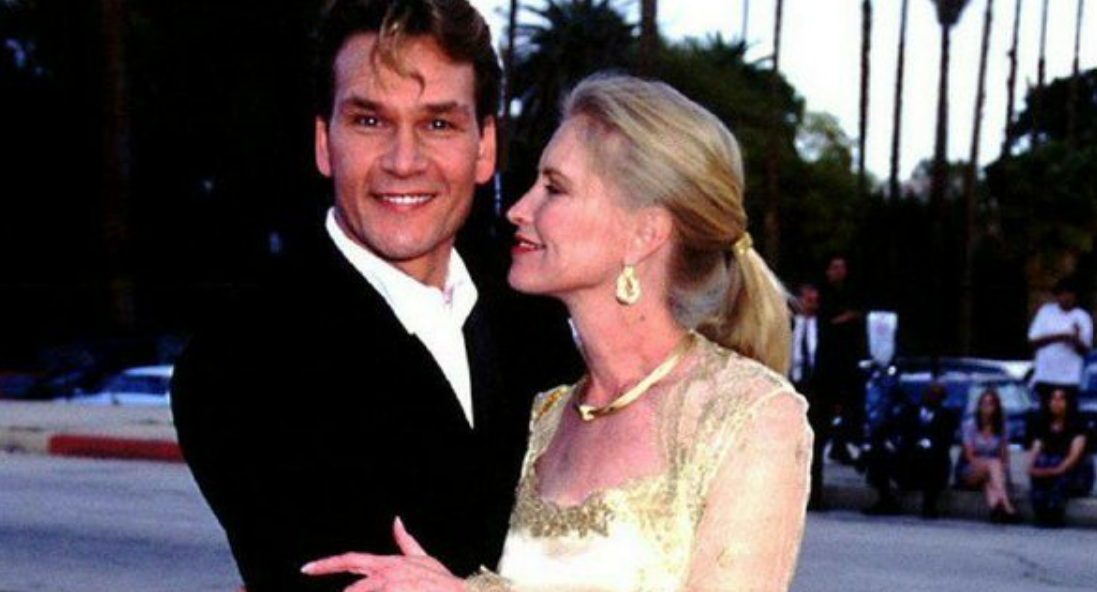 “Albert was aware that I still loved Patrick and that I would always love him. How could I refuse to marry such a wonderful man? My uncertainty gradually subsided as I was given more time to consider the direction that my life was going to follow, and I grew more certain as time went on.”

Despite this, Niemi’s love and commitment to Swayze are still very much there. 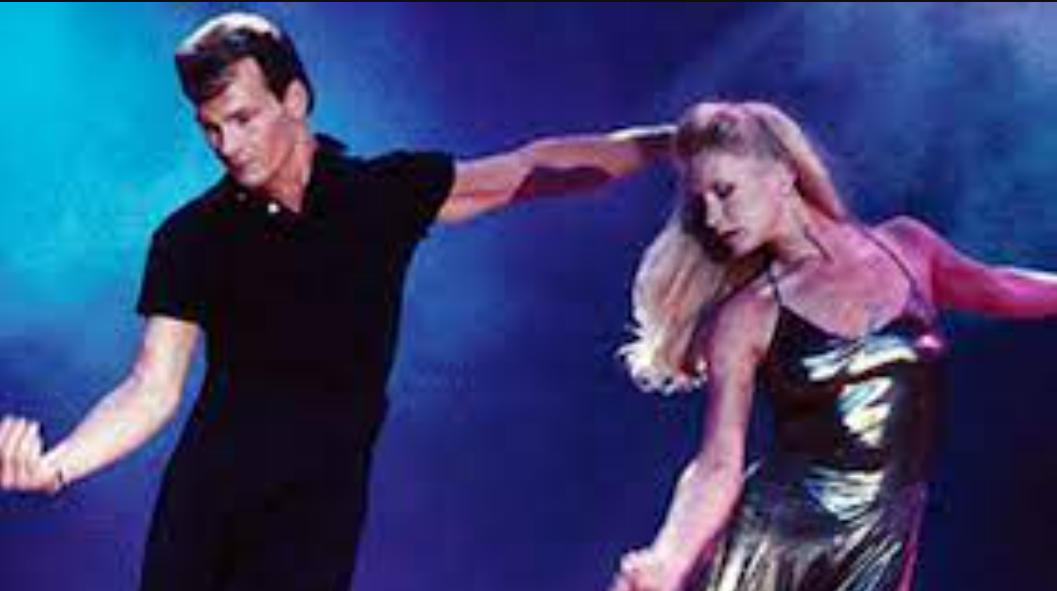 She talks about him quite a bit on her various social media accounts, and on September 14, 2020, 11 years after he passed away, she posted a moving message on Instagram that read: “On the 11th anniversary of his loss, we are celebrating the life of a guy who was incredibly strong, compassionate, and unique. So missed. 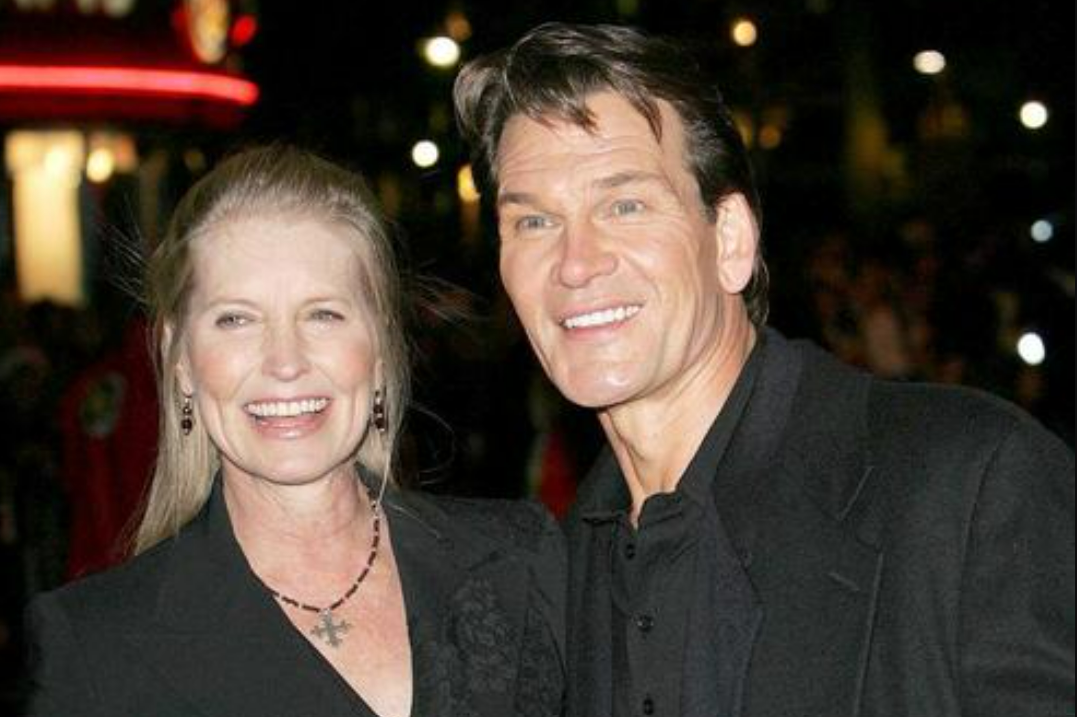 I can’t help but sense a cloudy atmosphere today (and for the whole last week! ), but I’m thankful for what we shared together. What a trip it has been! Even with the tears, you are blessed.”