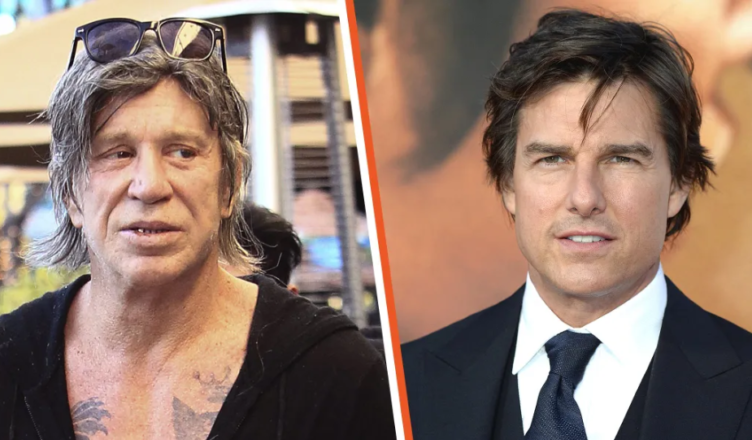 As a result of the success of his most recent film, Tom Cruise has reached a new pinnacle in his career as the worldwide box office take for Cruise’s most recent film is presently at one billion dollars.

The unfortunate reality is that not everyone is pleased for the celebrity. 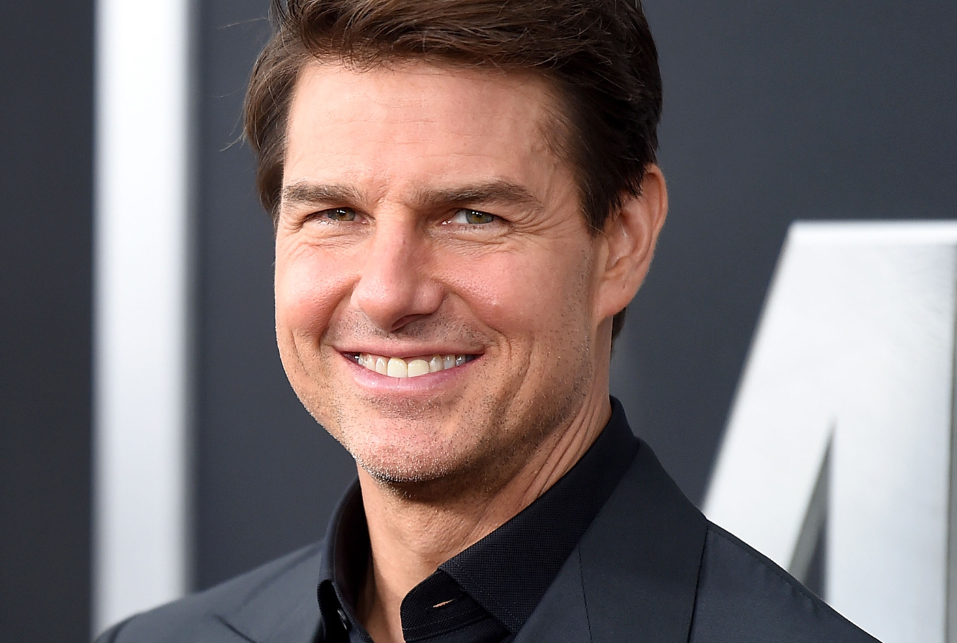 Cruise has accomplished everything there is to do, including climbing the world’s highest building, skydiving, and hanging over the side of an airplane. And now, over four decades after the original release of “Top Gun,” Tom Cruise is back for the sequel, “Top Gun: Maverick,” in which he reprises his iconic role as Pete “Maverick” Mitchell. 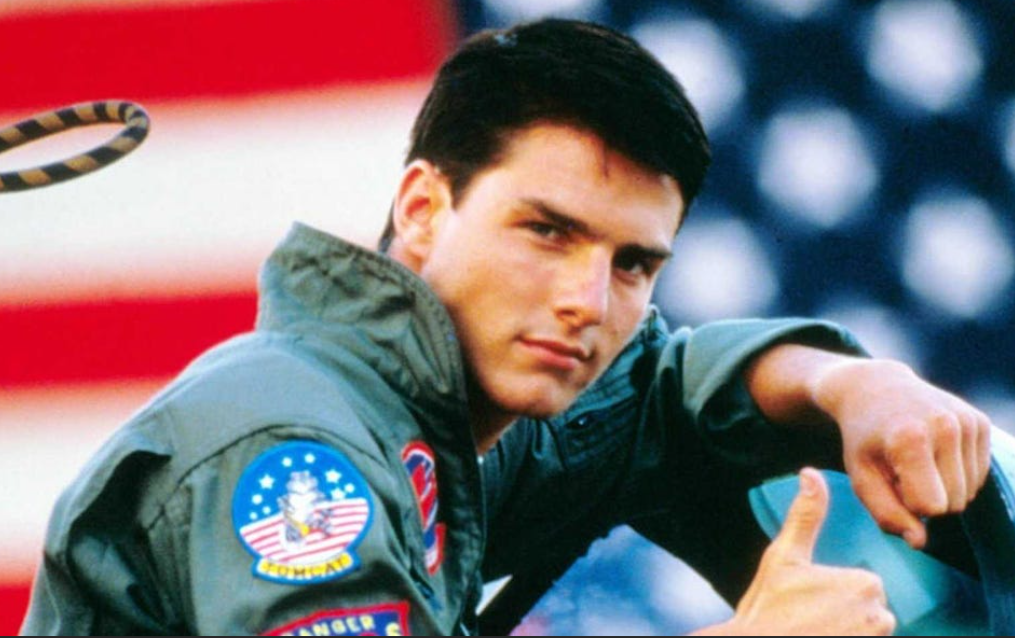 It is also the second highest-grossing picture in Paramount’s lengthy history in terms of domestic numbers, behind only “Titanic” (which was released in 1997) as the company’s all-time highest-grossing film.

It seems strange that someone would say that Tom Cruise is insignificant, considering that “Top Gun: Maverick” is the most well-known movie that was released this year.

This was the situation with actor Mickey Rourke, who recently criticized Tom Cruise as Rourke is of the opinion that Cruise has not exercised his acting muscles in decades, and that he does not believe that Cruise is a talented actor.

He had this to say about Cruise: “In my opinion, he is not significant.” 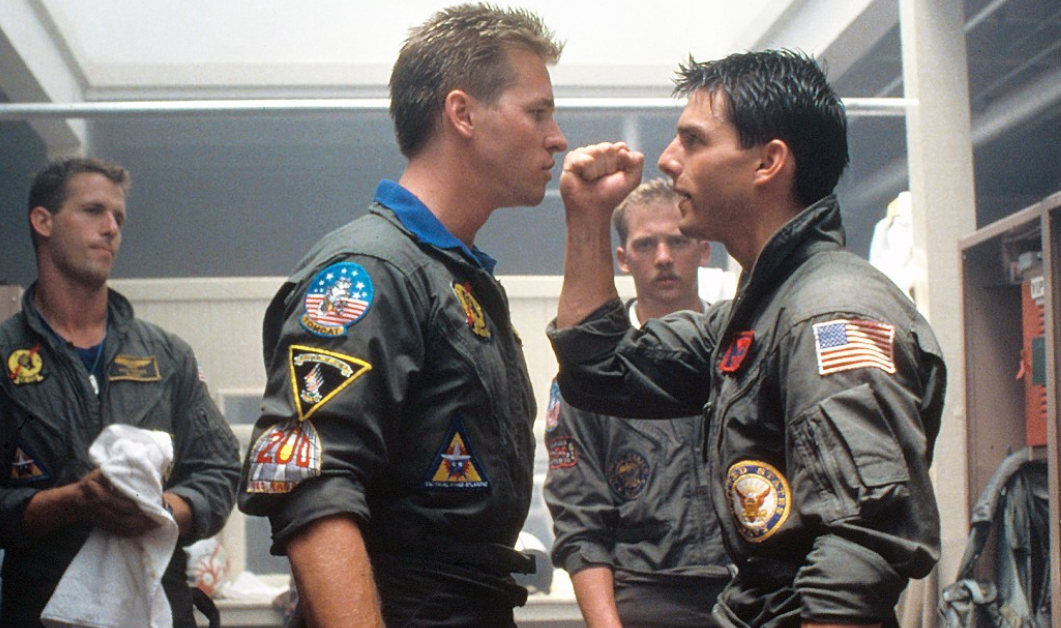 It’s possible that Rourke has spent years working in the acting industry, but if you saw him in any of his previous films, you wouldn’t recognize him.

As a result of botched cosmetic surgery intended to alter the appearance of his face, he now has an entirely different appearance than he had many years before. 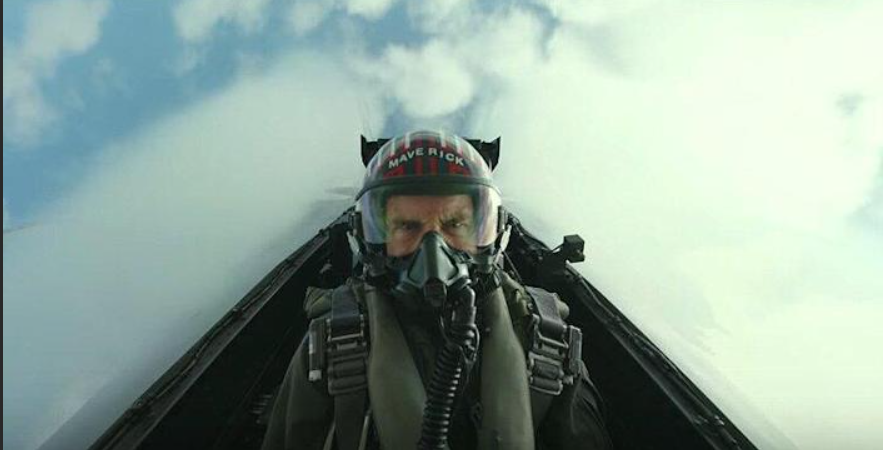 Many fans were upset by Rourke’s offense on Cruise, and many now believe that Rourke is envious of Cruise because of it. Many of Rourke’s followers flocked to Twitter to voice their disapproval of the actor’s remarks.