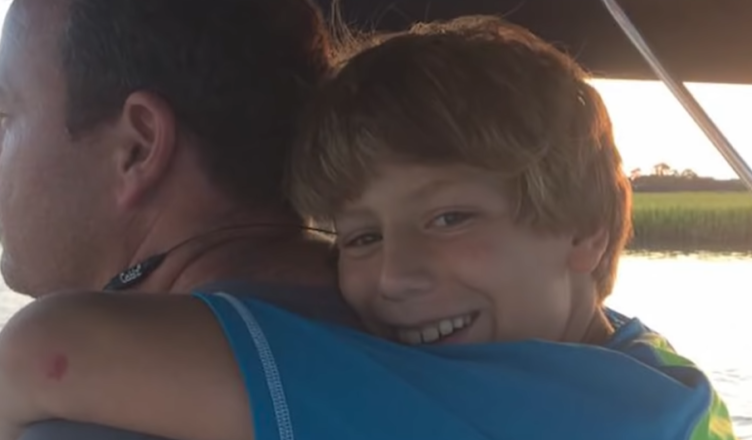 At the time, Blanton O’Neal was at a petrol station with his son Sean, who was just 11 years old, when he noticed his son interacting with a person he did not know.

On Facebook, he detailed the event, saying, “I contemplated making a post of this since it gives a not so good image of myself as a person, rather, i believe that if we are all really honest with ourselves, it is a reflection of many of us. 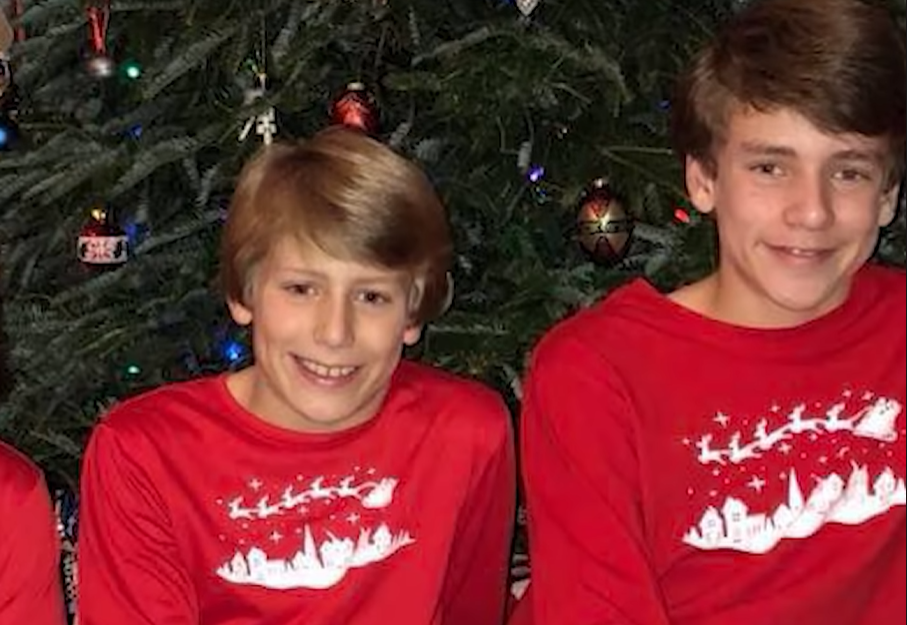 While I was making the payment, I handed Sean the keys to the vehicle so that he could go and return to it. 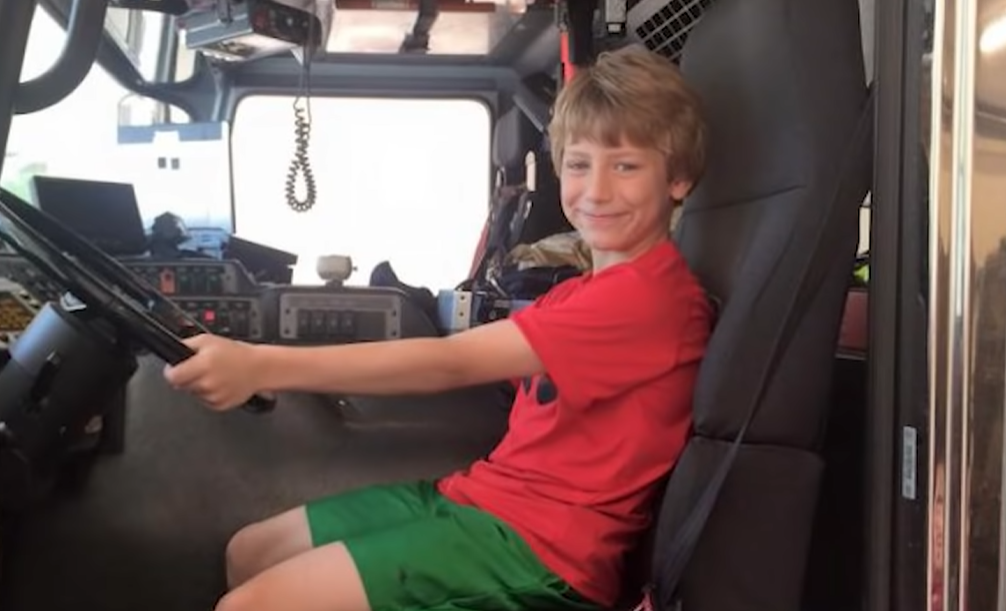 As he left the shop, he observed that Sean’s door was open and watched as he approached an elderly guy who was confined to a wheelchair and seemed to have no house to call his own. “However, my first thought was, ‘He is bugging Sean for money,’ said Blanton.

As soon as he came back to the vehicle, he questioned Sean about his exchange with the other individual, however, kid answered, “nothing at all, dad. I was only inquiring as to if he needed assistance. He answered with ‘no thanks,’ stating that he was alright and thanking me for asking”.

“You see, at first sight, I didn’t even see that the person was trying to traverse a sandy parking lot that was full with potholes while pushing himself across in a wheelchair using just his hands.

I didn’t notice that my kid, who is 11 years old, was man enough to observe this in the mirror of my vehicle, drop his gadgets that he was playing with, step out, and offer to assist the person.” 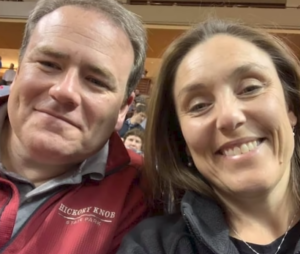 Following Sean’s request, Blanton drove up next to the individual and inquired as to whether or not he would be interested in receiving some cash from them, though, he responded with, “No thank you; I’m good. Today, your son was the epitome of a true gentleman and provided me with everything I need.”

Blanton spotted Sean waving at the guy as he drove away, and the man returned the gesture while wearing a broad grin on his face. 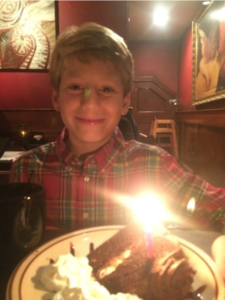 Blanton stated, “I don’t publish this asking for any accolades for Sean but to bring attention to a very genuine problem that exists in our society as e have lost the ability to see the world as if it were viewed through the eyes of a kid.”