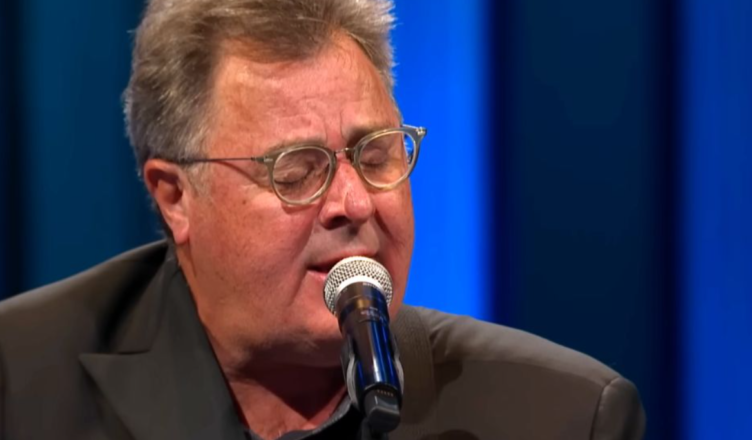 Vince sang the song as a homage to Loretta Lynn, and he was accompanied by other cast members Chapel Hart and Deana Carter as well as Opry members Ricky Skaggs, Steve Wariner, Riders in the Sky, and Bill Anderson.

The song is a suitable tribute to the iconic country musician, and it says that the works needed of her have been done, and that it is now time for her to go rest with Lord in eternal. The song was written as a tribute to the legendary country artist.

After a lengthy and successful career spanning six decades in country music, Loretta Lynn passed away on October 4 at the age of 90.

As of the year 2022, Lynn was the female country music artist who had received the most awards, and she was the only female ACM Artist of the Decade (1970s). Additionally, she was awarded three Grammys despite receiving 18 nominations for the award. 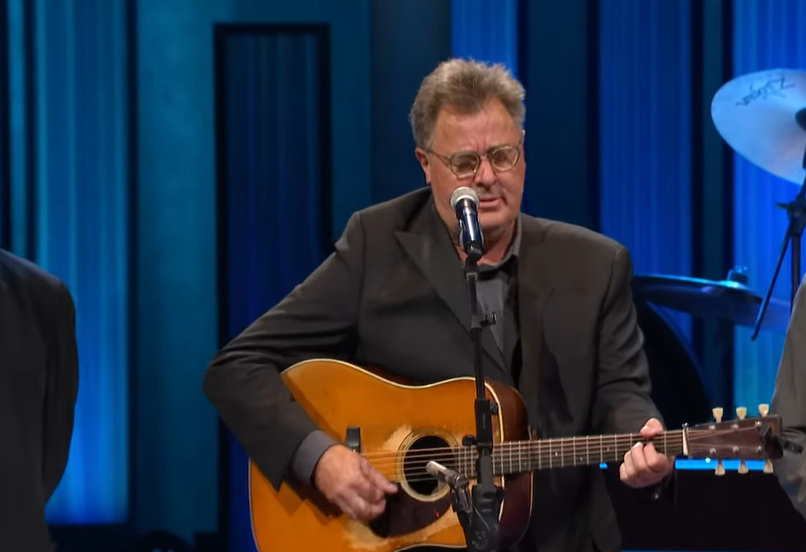