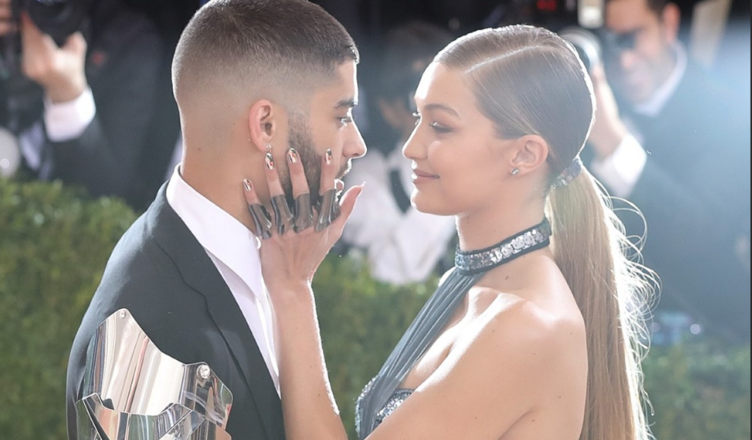 On the occasion of Father’s Day, Gigi Hadid is sending some love to her ex-boyfriend Zayn Malik.

The supermodel, who is 27 years old, paid tribute to the former member of One Direction with a touching message on her Instagram Story. 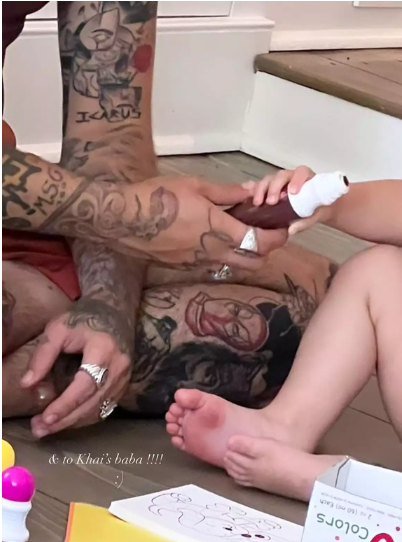 After posting a touching homage to her own father, Mohamed Hadid, in which she referred to him as her “dear baba,” Gigi then posted a picture of her boyfriend Malik and the two of them holding their daughter Khai, who is now 21 months old. She referred to Malik as “Khai’s baba.” 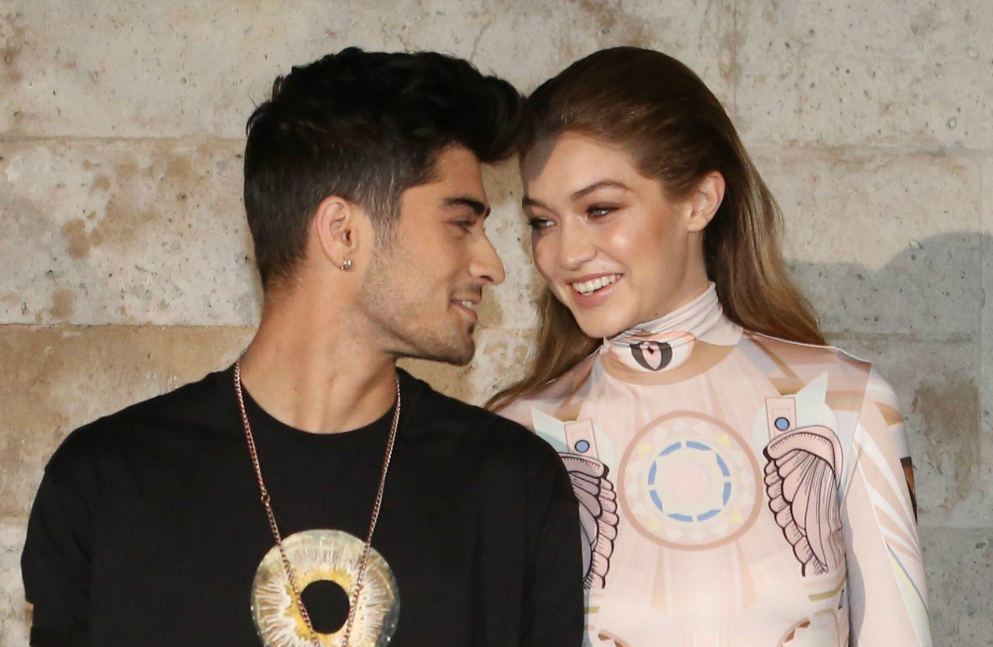 In the picture, the father and daughter spend some quality time together engaging in playful interaction while creating artwork with huge markers.

Back in September in the year 2020, Gigi and Malik became parents to their first child together. 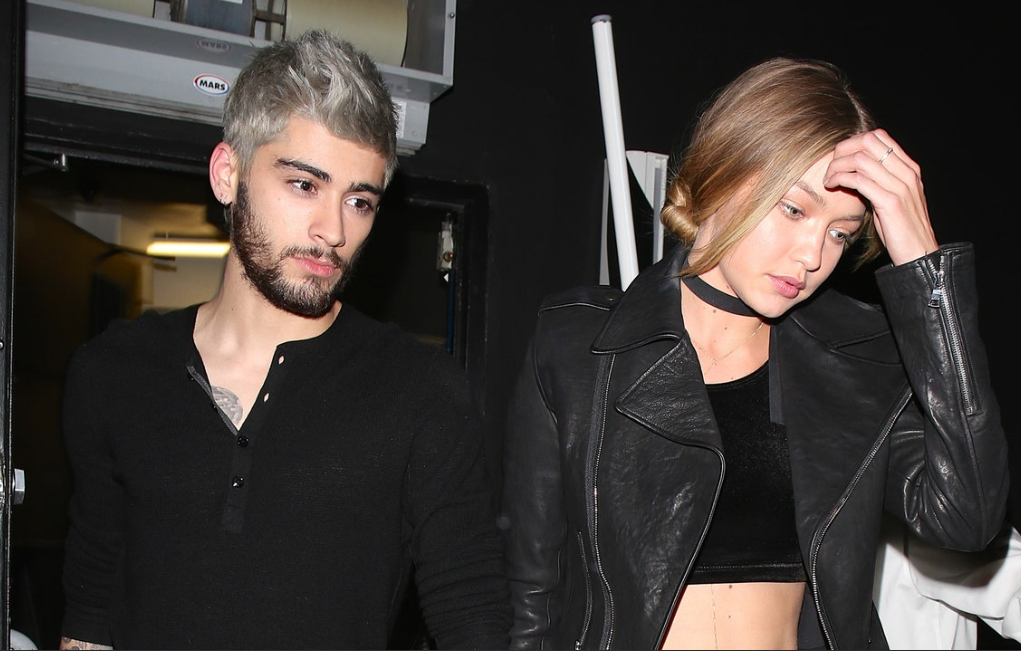 The star’s mother, Yolanda Hadid, was involved in an incident in September 2021 that led to Malik being charged with four charges of misconduct.

Yolanda was reportedly subjected to both mental and physical distress as a result of the incident. 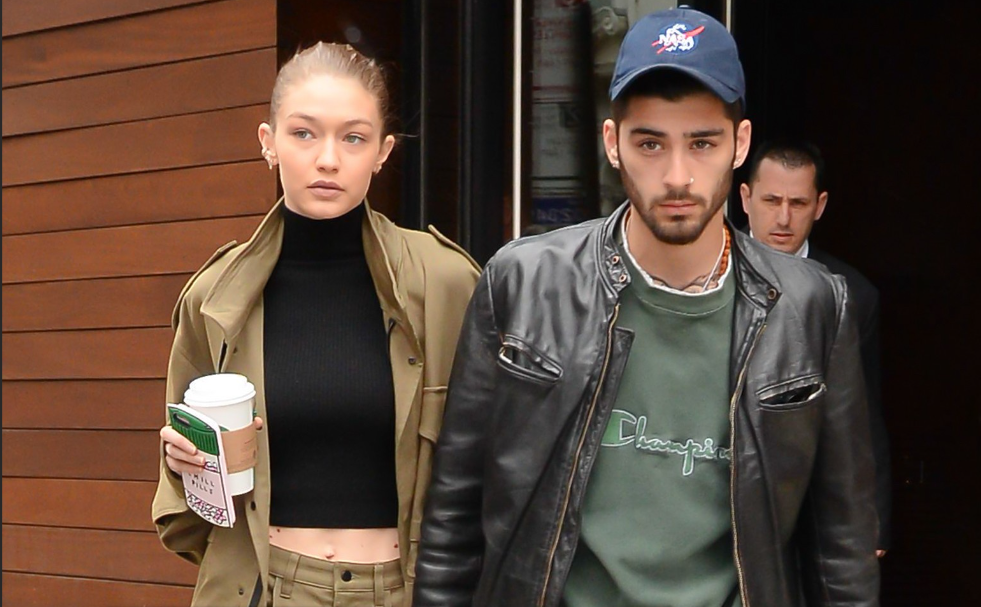 Malik “vehemently” denied hurting her in a statement, saying: “I hope that Yolanda would rethink her false charges and work towards mending these family problems in private.”

Malik is required to serve 90 days of probation for each of the four counts after entering a plea of no contest to the charges against him. 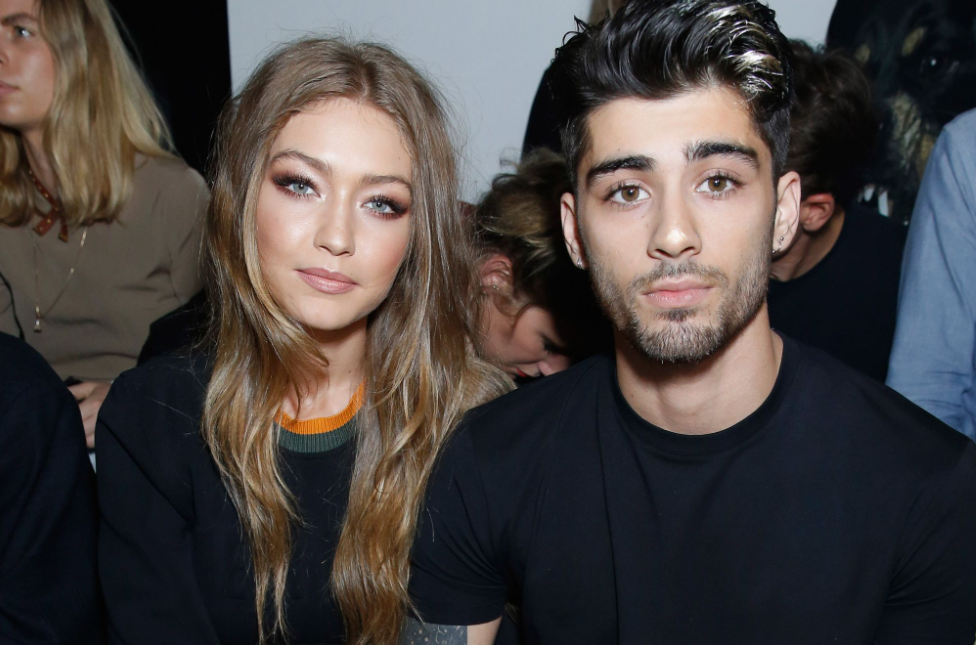 In addition, he is required to complete a course on anger management and he is prohibited from having any contact with Yolanda.