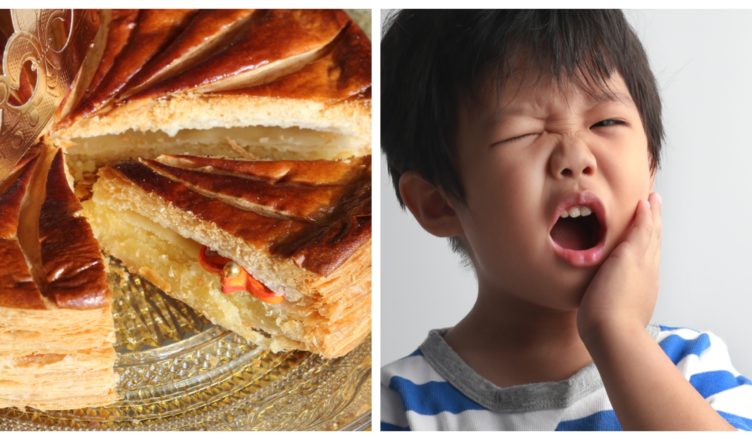 In contrast to the most recent baking craze, which includes decorating cakes to seem indistinguishable from ordinary things, one custom that has persisted throughout history is the inclusion of non-edible trinkets in the cake mix.

Fortune-telling cake sets from the middle of the twentieth century included little metal charms that you could bake right into your delicious and fluffy cakes to make them extra special.

People have been baking trinkets and charms into cakes since the beginning of time. 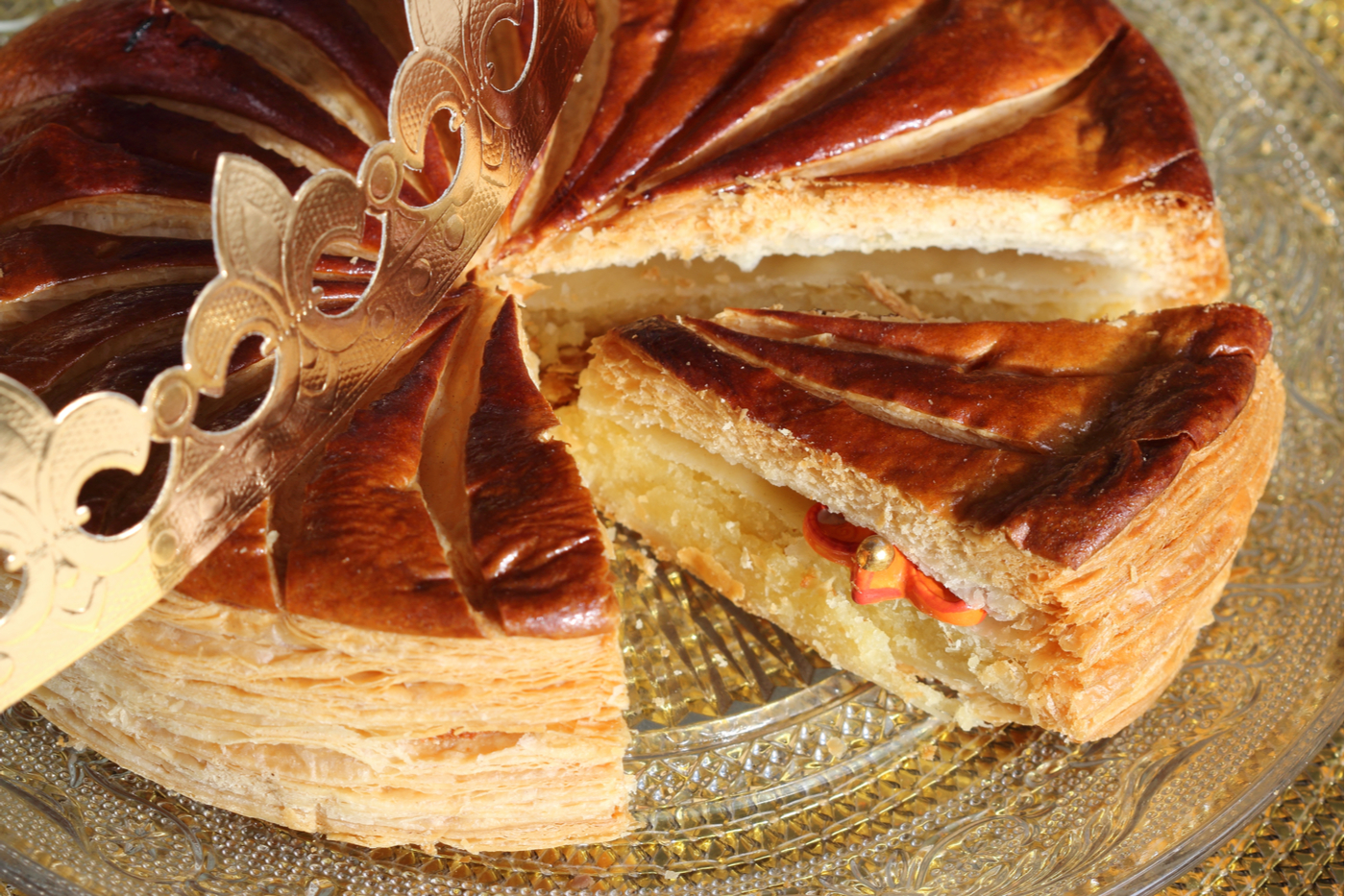 For example, the French celebrate Epiphany on January 6th by enjoying a delectable “galette des rois,” or king’s cake, which is a delicious treat. Upon cutting into the puff pastry, you’ll find a wonderful, sweet almond paste that will have you asking for more!

However, use caution! Another option is to chip a tooth on the porcelain or plastic trinket called a fève (meaning “bean”) that is baked into the cookie. The individual who is fortunate enough to receive the charm is elevated to the position of king for a day, carrying on a pre-Christian practice that was originally observed by the ancient Romans. 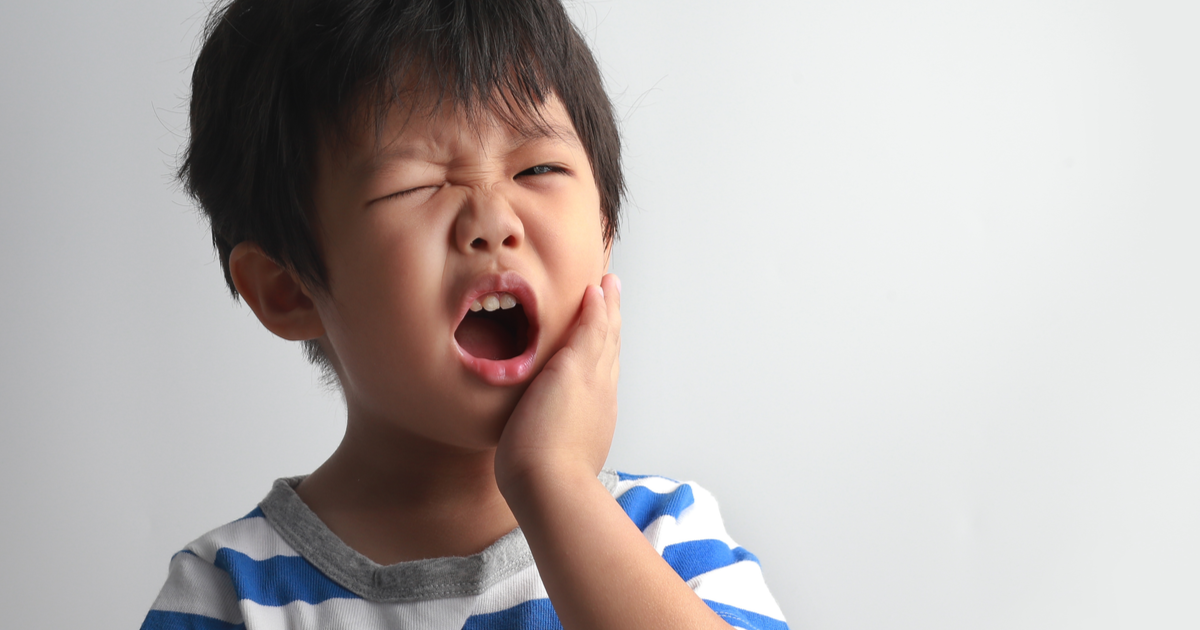 The Irish had a custom of ingesting bairn breac or barm brack, which is fruit bread cooked with four charms baked inside: a penny, a piece of cloth, a ring, and an a thimble. 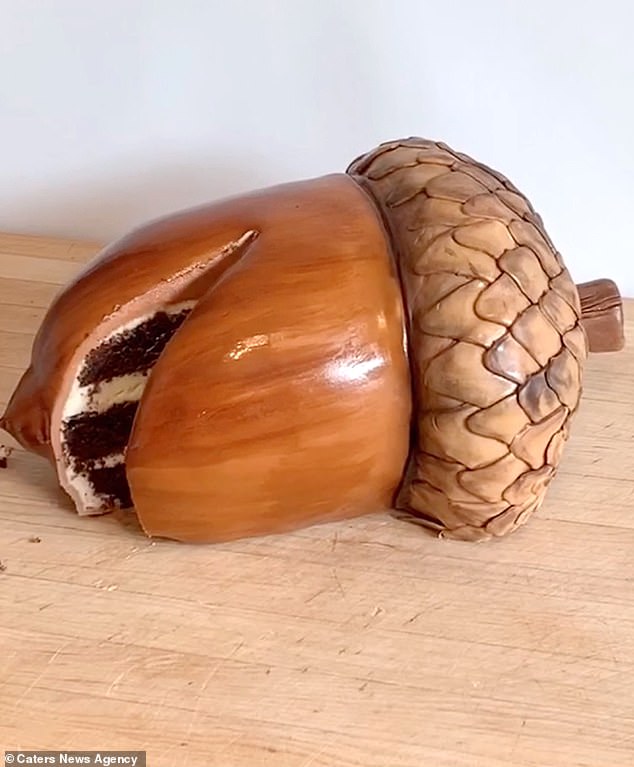 During the Victorian era, brides hung charms from ribbons or chains underneath their wedding cakes, with the ends dangling down to the ground and then selected one and pulled it, – each object was associated with a certain future.