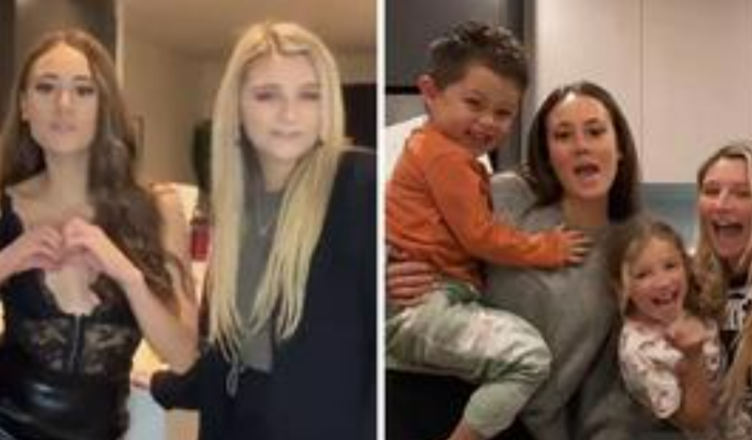 Every parent’s hope is to provide their offspring with a loving and supportive environment throughout their formative years at home. Some people believe that the key to happiness is being able to bring up their children with both of their parents around to provide for them, but the reality is that this is not always achievable.

On the other hand, this shouldn’t deter any parent from providing the highest quality of life they can for their offspring in whatever way they can. Consider the perspective of two close friends who are both raising their children as single mothers but have chosen to do it under one roof. 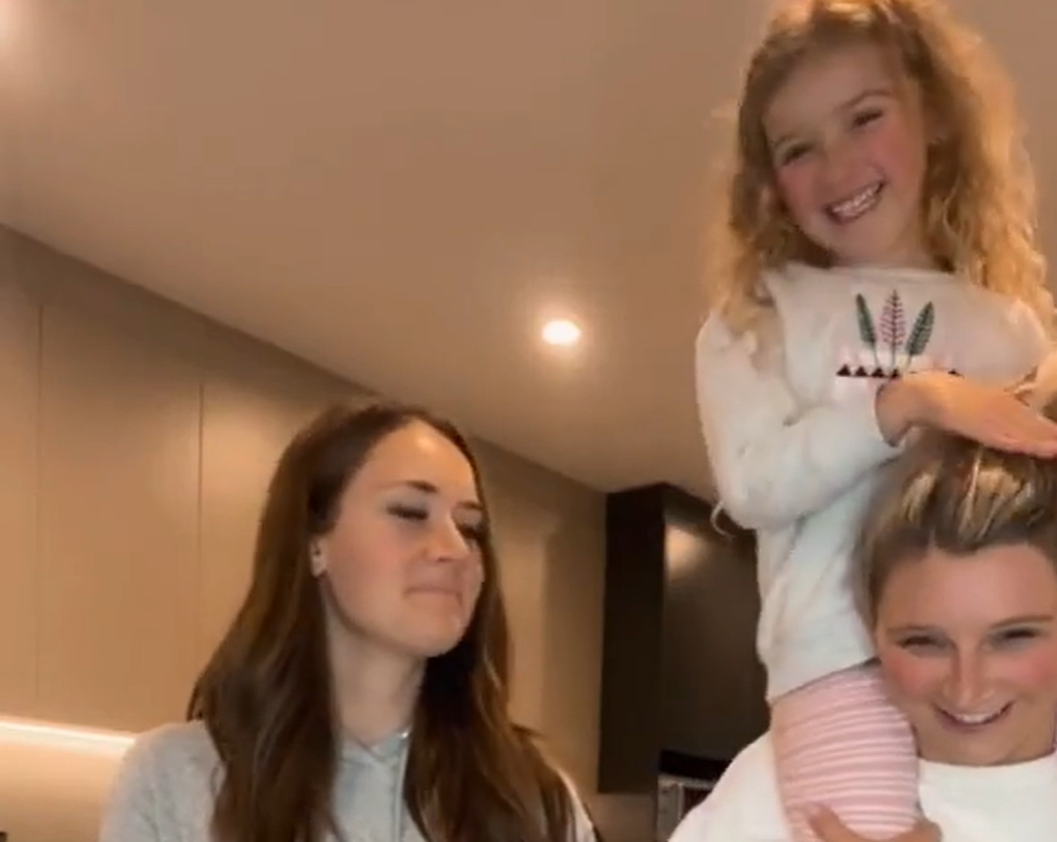 In 2018, Samantha Best and Lauren Robinson first connected with one another on Instagram, but their connection quickly moved beyond the confines of their mobile devices. Following the breakup that occurred between Best and her boyfriend in April of 2021, she relocated from New Plymouth to Auckland top move in with Robinson. However, she did not go there by herself. 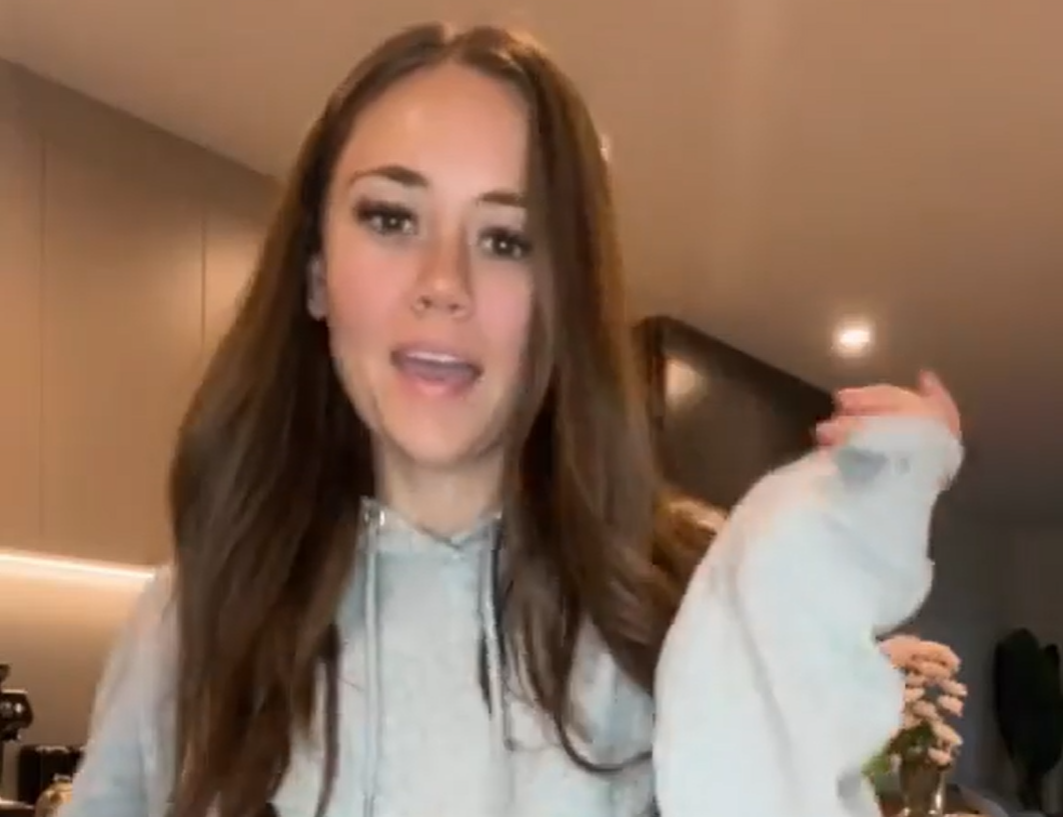 In addition to that, she took along her son Kaelin, who is now four years old.

Being in the presence of children did not provide any kind of challenge for Robinson since she is the mother of a little girl called Haidyn who is five years old. And since none of them was in a relationship, they took care of each other’s children as if they were their own. 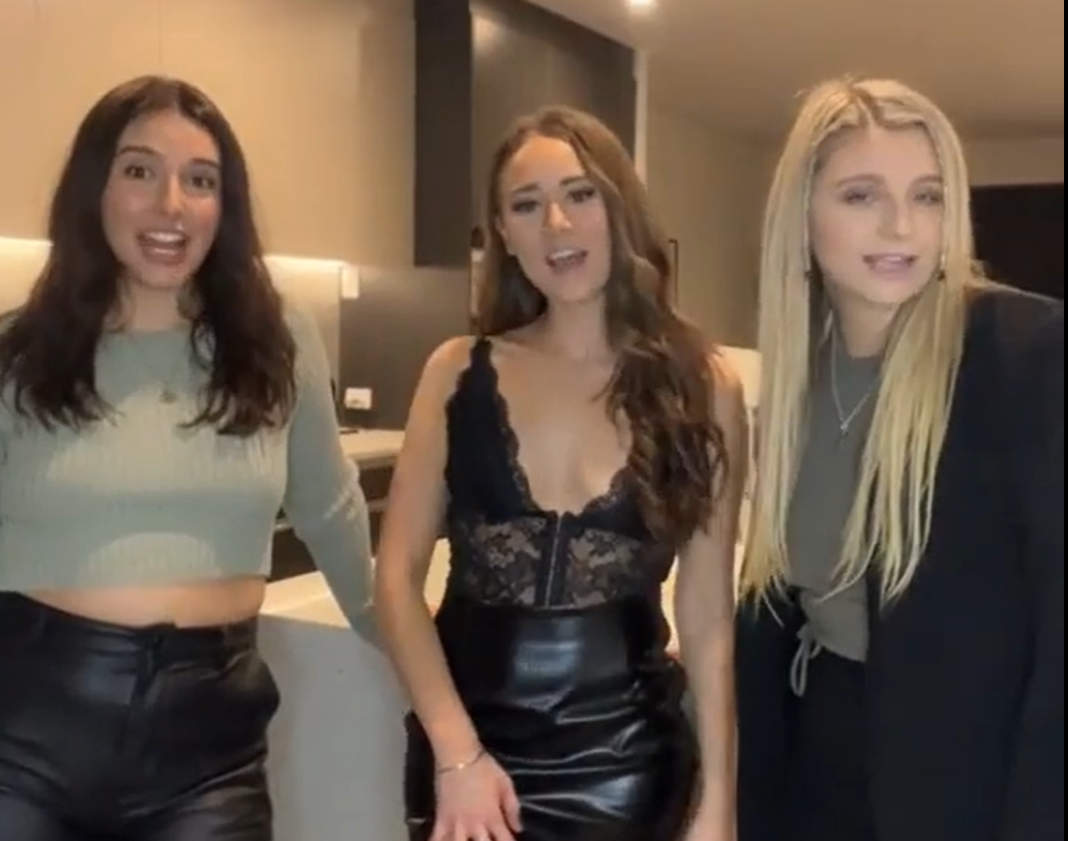 Even though Best has admitted that she relocated to Auckland in order to take advantage of the better job opportunities, she says that once she made the decision to live there, her life became a lot simpler because she and her partner are able to rely on each other regardless of who is busier at any given time.

“Living with Lauren makes everything a lot simpler. We’ve been able to split our finances and we are able to help each other with childcare if one of us is busy the other can pick them both up from school or if either of us need to go out the other the other can watch the two children.” 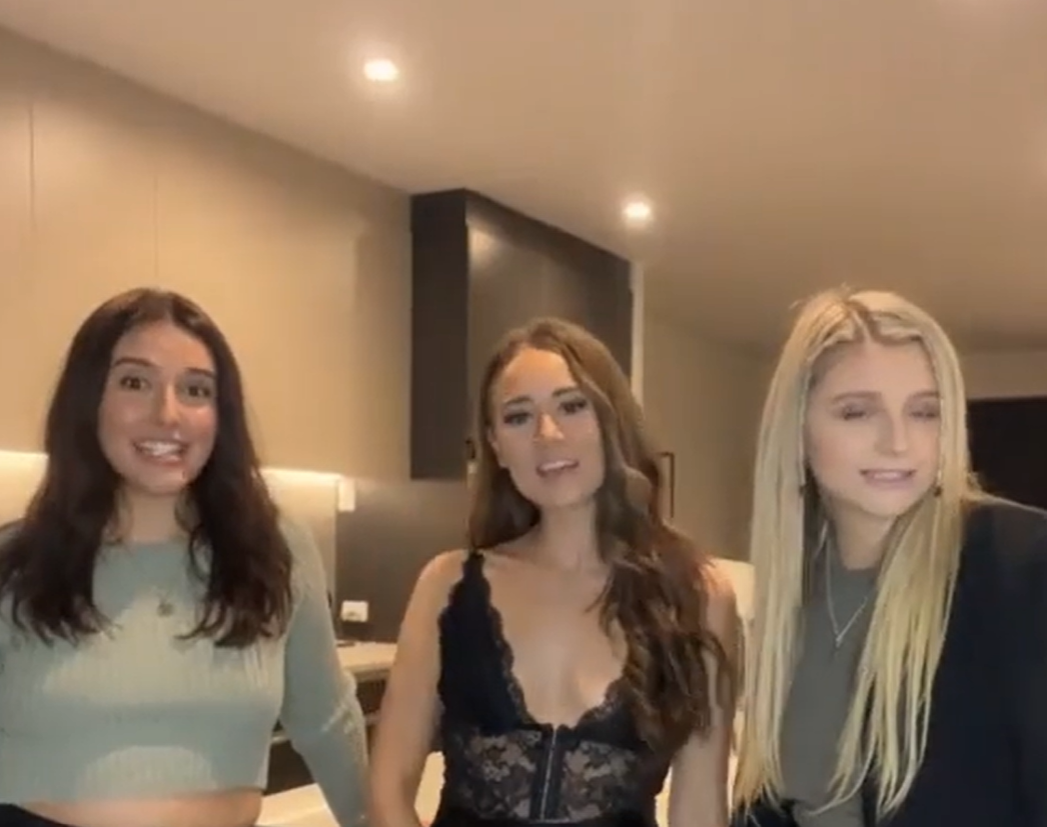 Additionally, their children discovered that they had a brother in one another, which added a whole new dimension of excitement to their arrangement of co-parenting. She said, “I live with my closest friend, and Kaelin and Haidyn are like siblings to each other.”

If there’s one thing that Best wants people to know about living with their best friend, it’s that it’s enjoyable, and it’s something that single parents should consider if they want to offer their children better lives. Best and her best friend have been living together for the last three years. 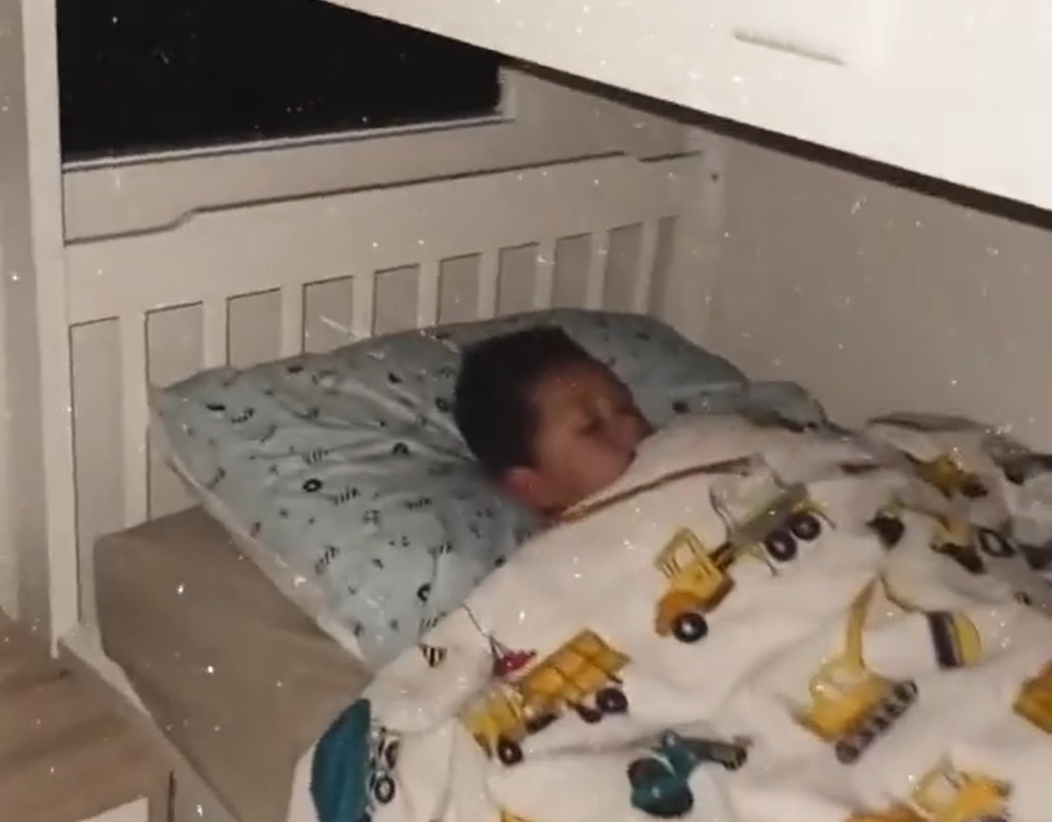 “I hope that by sharing my story, I will motivate other people to follow in my footsteps and move in with a buddy if they are also a single parent.”

In the meanwhile, Best has made it quite obvious that contrary to what some people believe, she and Robinson are not involved in a romantic relationship.