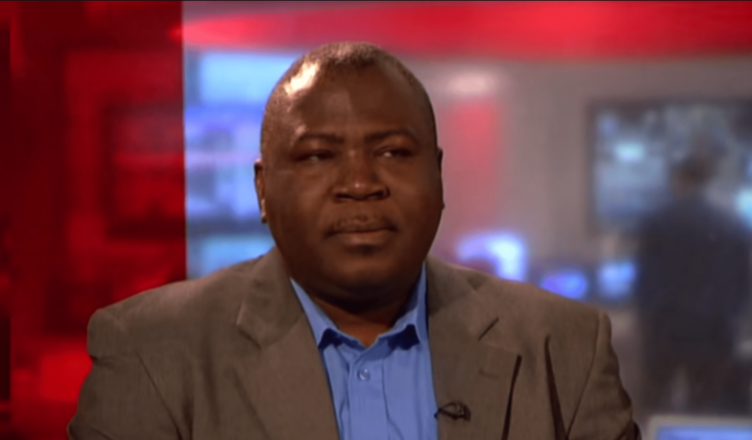 On the occasion of the BBC’s 100th anniversary, a humorous event that had previously occurred on BBC News began to circulate once again on social media platforms like Reddit and Twitter.

Goma, a Congolese computer specialist, was waiting for his job interview as an accountant for the IT department at the BBC Television Centre in the main reception area. Instantaneously, he was rushed into a cosmetics room and then into the studio after that. 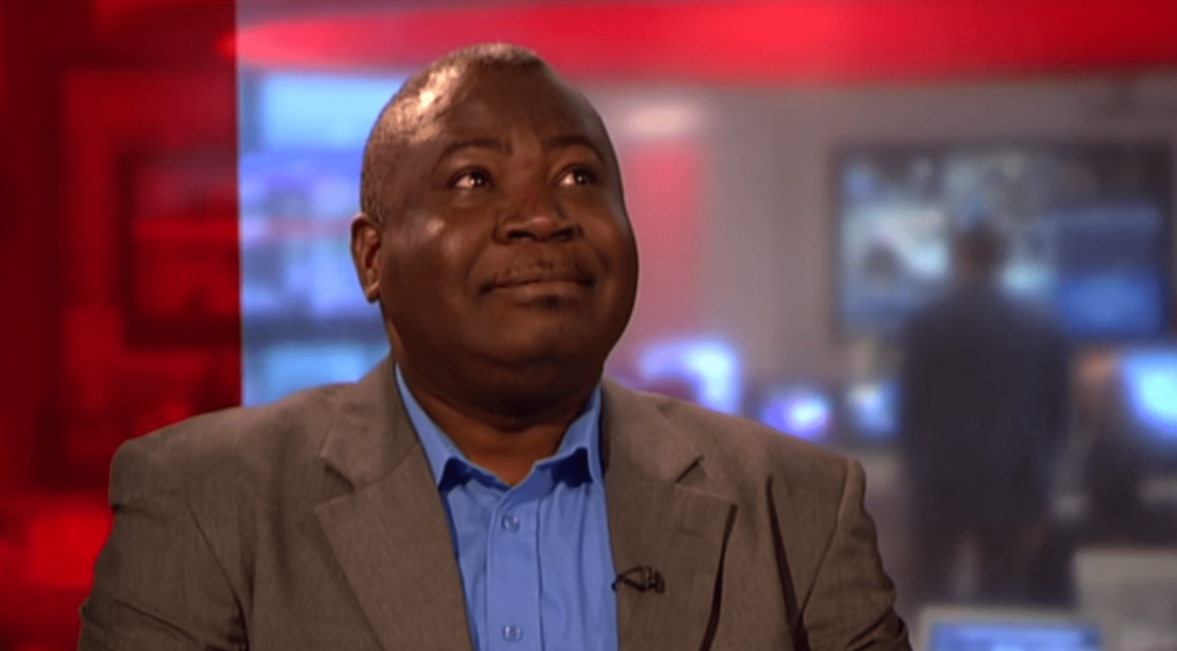 It would seem that he was misidentified as a technology guru who was ready to take part in a live television interview.

Goma was under the impression that he was set to participate in a job interview the whole time, despite the fact that he had the nagging feeling that something about the circumstance was off. 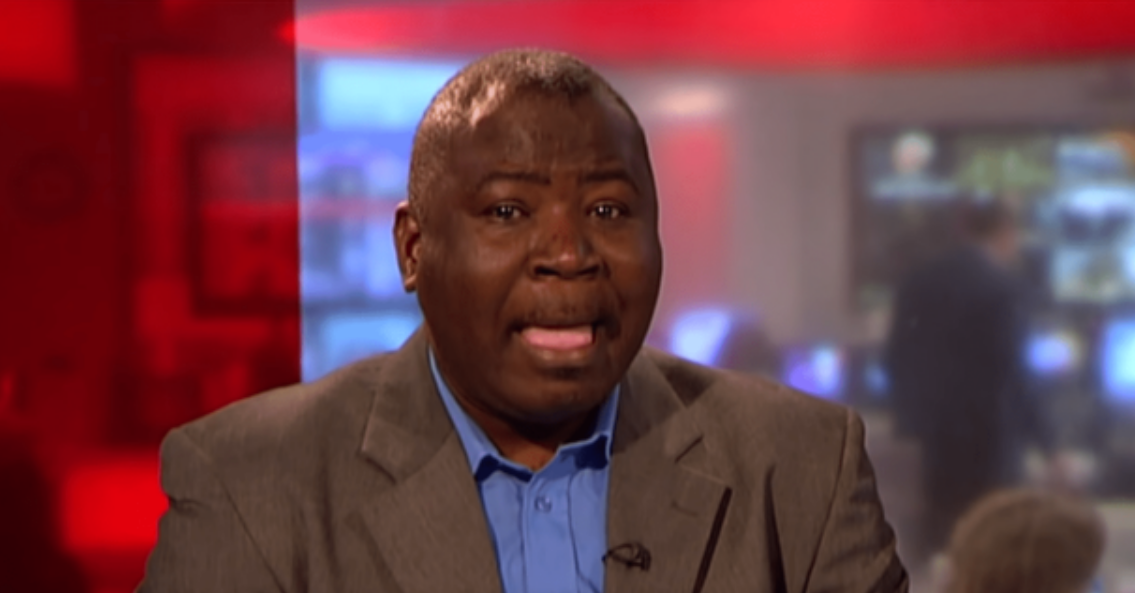 However, during the studio interview, the television presenter Karen Bowerman mistook Goma for Guy Kewney and presented him to the audience as such. Imagine the amazement on his face when the news caster said that Guy Kewney was the editor of the technology website Newswireless.

Goma was clearly taken aback, but in light of the fact that they were being questioned on live television, he chose to continue with the interview. 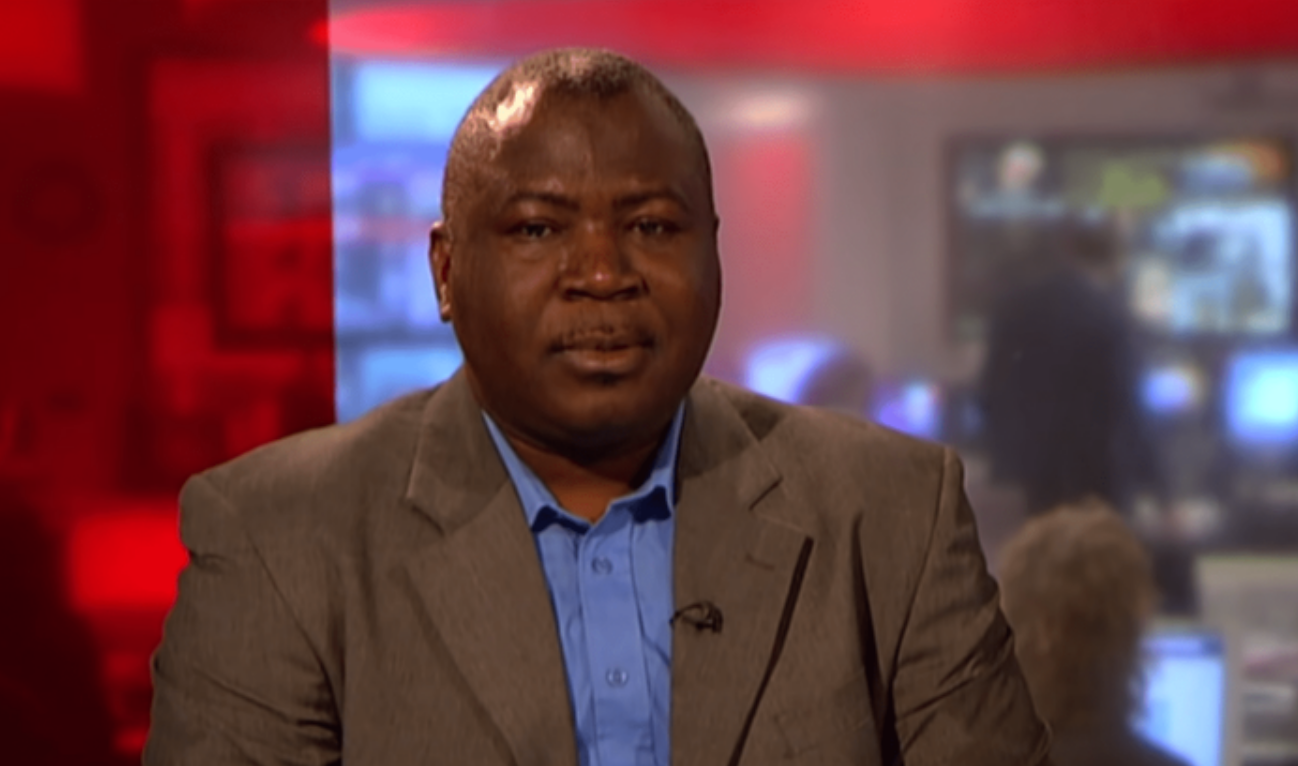 After asking a few more questions, Bowerman recognized that the man she was speaking with was not the IT expert they had expected to interview for the position.

Despite this, Goma responded to the unexpected circumstance with grace and dignity, which led to his being one of the most well-known icons on the internet. 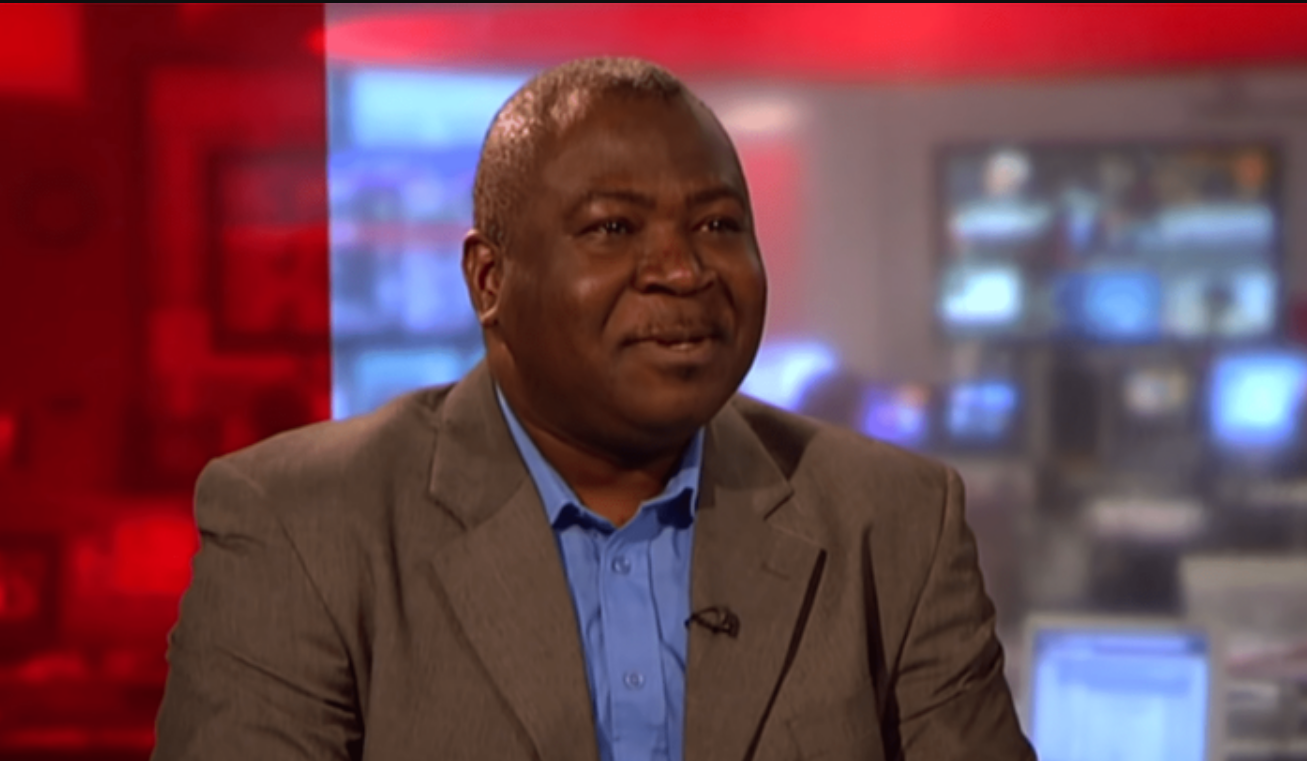 While this was going on, Kewney, the true tech expert, was taken aback to witness Goma being questioned, when the interview began, he was still sitting idle in the waiting area of the reception area.

Goma managed to maintain his composure and professional demeanor throughout the interview, even as he attempted to answer the questions asked to him in the capacity of a knowledgeable technologist.

Even though it was evident that he had very little expertise of the topic, the interview continued nonetheless since the program was broadcast live.

Even though Goma may have been at the wrong place at the wrong time, he was still able to make the most out of a challenging circumstance.