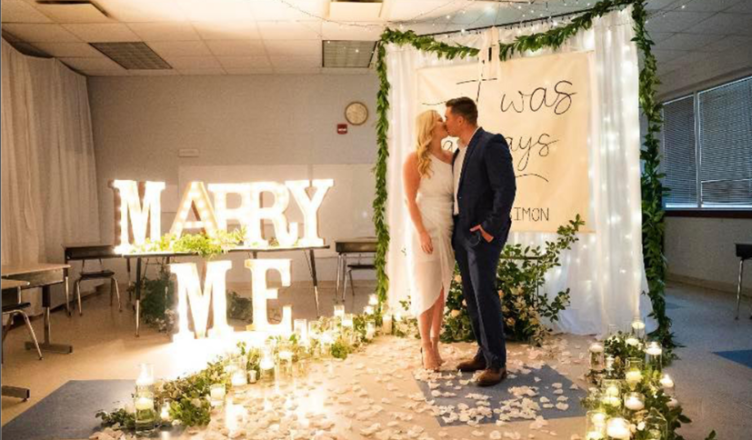 Peyton Wynn, 21-years-old, finally had her chance to say yes to the love of her life as they went to the spot where it all began. When 11-year-olds Simon Jenkins and Peyton Wynn first met in a classroom in Alabama’s fifth grade, the beginning of a beautiful love story was set in motion.

The pair, who were now 21 years old, announced their engagement in the same same location ten years later. 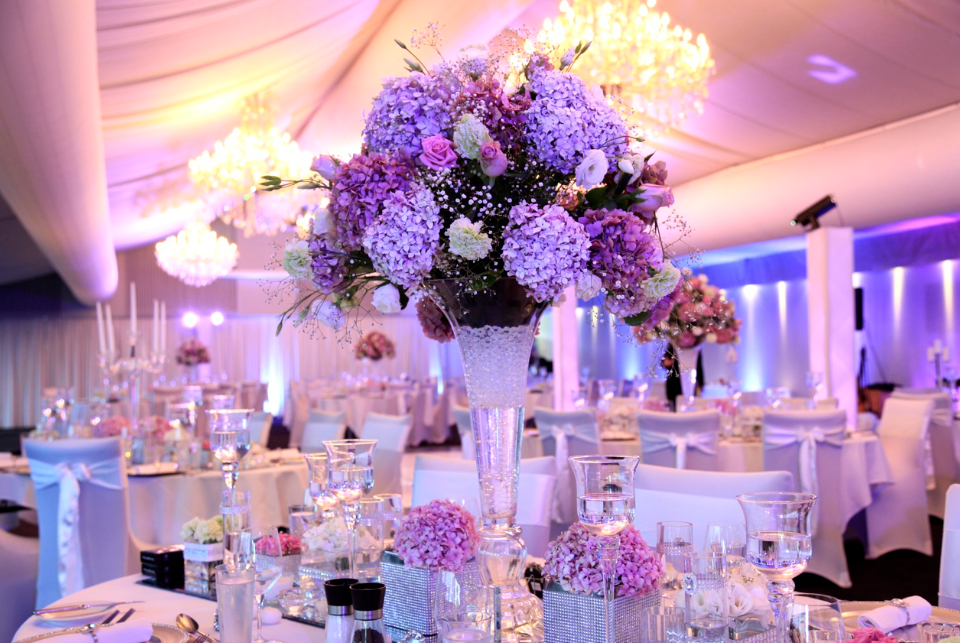 Wynn reveals that she had anticipated the pair would mark the ten-year anniversary of their first date with a meal out on June 16. Instead, she discovered that she had returned to Johnson Elementary School, which is located in Pinson.

She adds, “I had no idea that we were truly headed to the spot where it all began, and I was finally given the opportunity to say yes to the love of my life.  Everything was almost as if it had happened in a dream.” 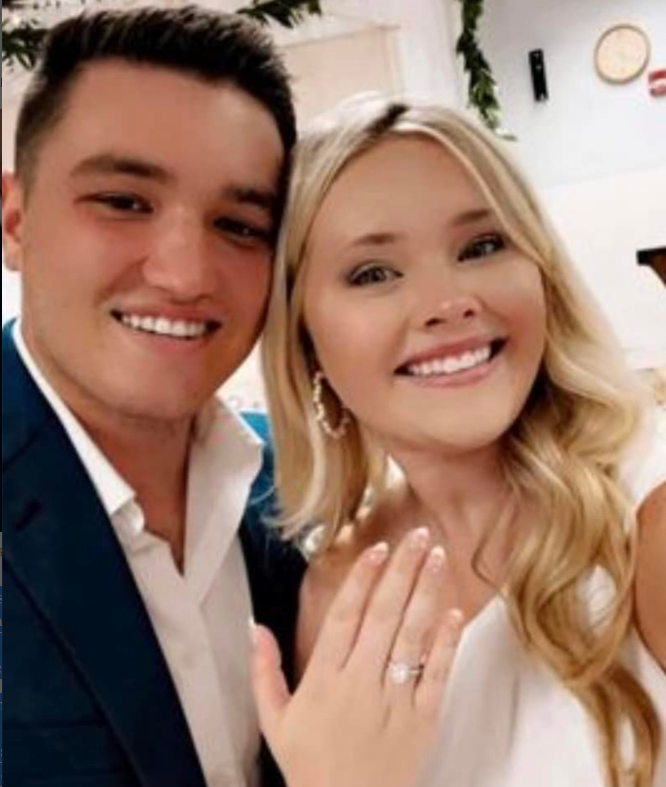 Even the students’ fifth-grade teacher was there to share in the joy of the event.

Wynn claims to have known there was “something unique” about Jenkins very immediately after the two of them had first met. 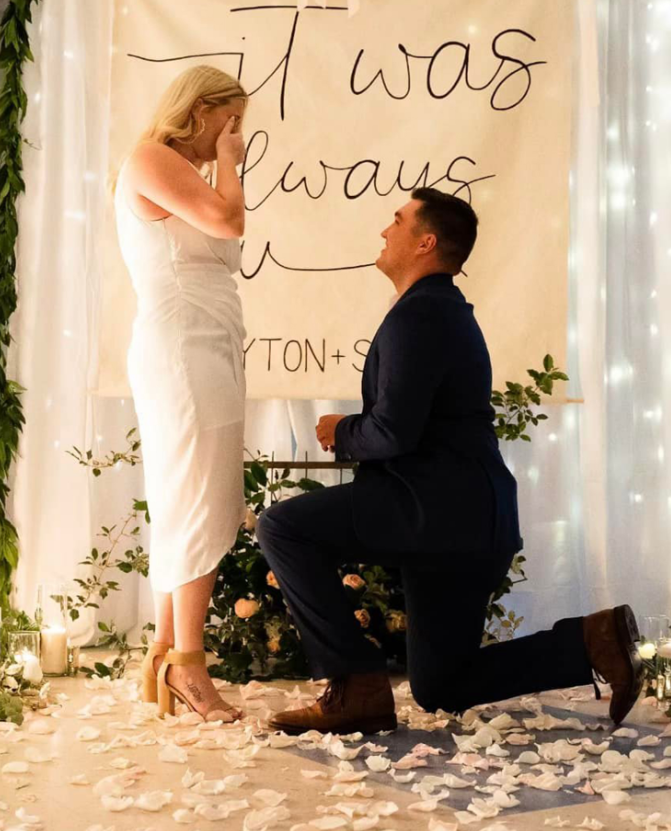 Jenkins fell for her just as soon as she did, “When I first lay eyes on Peyton in elementary school, I felt my heart beat a bit quicker.”

According to Hathorn, it’s times like this that make teaching such a rewarding profession, “for any teacher who is questioned or wonders ‘Why we do what we do,'” – this is my response: We get to see more than just academic improvement in our classes. 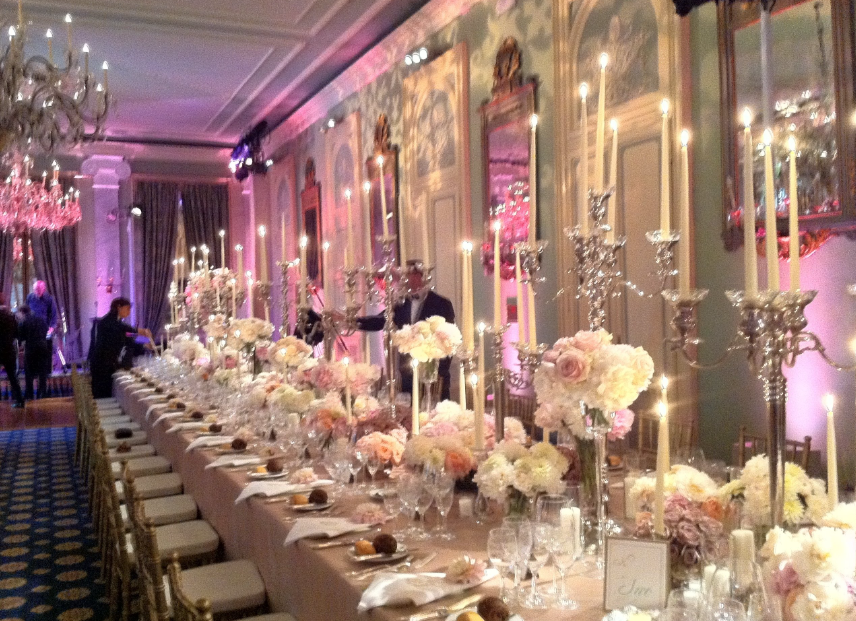 We get to see the development of friendships throughout time. We get to see the ongoing growth of these connections, and in many cases, we get to see them last for the rest of their lives. And in certain situations, we have the honor of playing a role in this continuation of the tradition.”