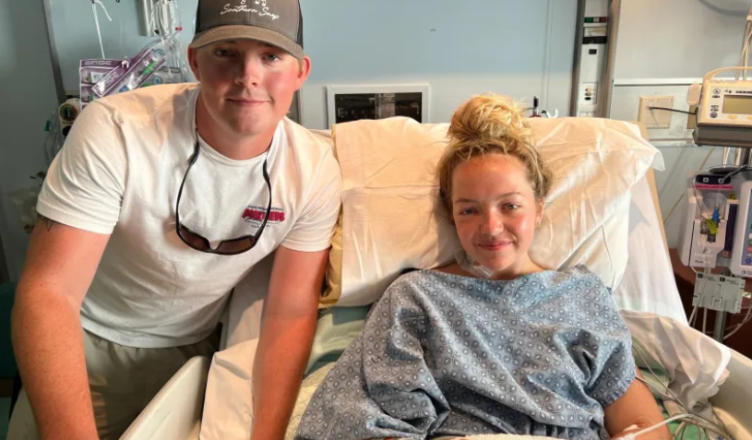 A shark came close to a 17-year-old girl at a beach in Florida, but she is still alive today because she fought back and her brother acted quickly. Addison Bethea was scalloping near Grassy Island, near Keaton Beach, when a shark bit her.

The water was about 5 feet deep. “The next thing I know, something grabs my leg, and I thought, “That’s not right, then I look and it’s a big old shark,” the teen said.

Addison had seen on Animal Planet that you should punch a shark in the nose if it taunts you, but the shark bit her so hard that she couldn’t reach its nose. Still, she fought it and tried to pull it off with her bare hands.

Addison’s brother, Rhett Willingham, jumped into the water to help her once he saw the fluid.

He said, “When she came back up, I saw the fluid and everything, and I saw the shark, so I swam over there, grabbed her, and pushed them all, trying to get them apart. He didn’t stop coming. So I grabbed her, swam backwards, kicked him, and then yelled for help.”

Rhett, who is 22 and works as an EMT and firefighter in Taylor County, defeat and kicked the shark nonstop to get his sister out. He grabbed her when she was free and put her on his boat. 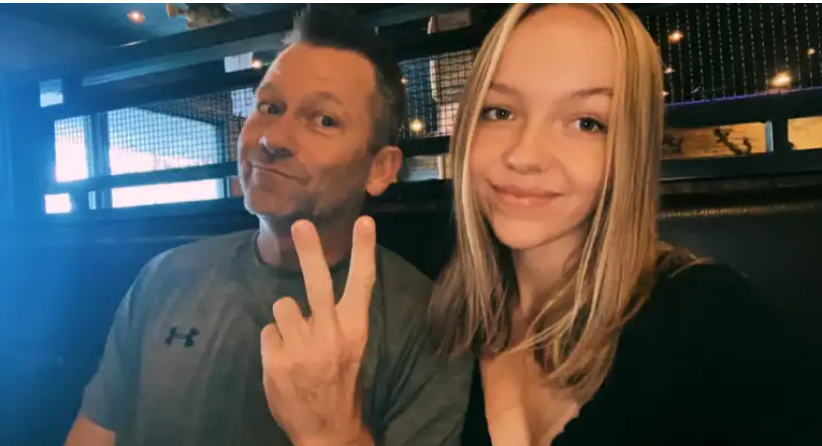 When a nearby boater saw that they were in trouble, he offered to help, and Rhett put Addison on his boat. He then used a boat rope to make a 4-foot tourniquet and wrapped it around her right upper leg to stop the bleeding.

Before using the boat to get back to land, Rhett called for an ambulance.

Addison was hurt badly and had to be flown about 80 miles to Tallahassee Memorial Hospital, where she was listed as being in critical condition at first. Shane, Addison’s dad, said, “The shark bit her right leg, and the front quad muscle was destroyed.

It was terrible, a really bad wound. The vascular surgeon took a vein from the left leg and turned it into an artery for the right leg. 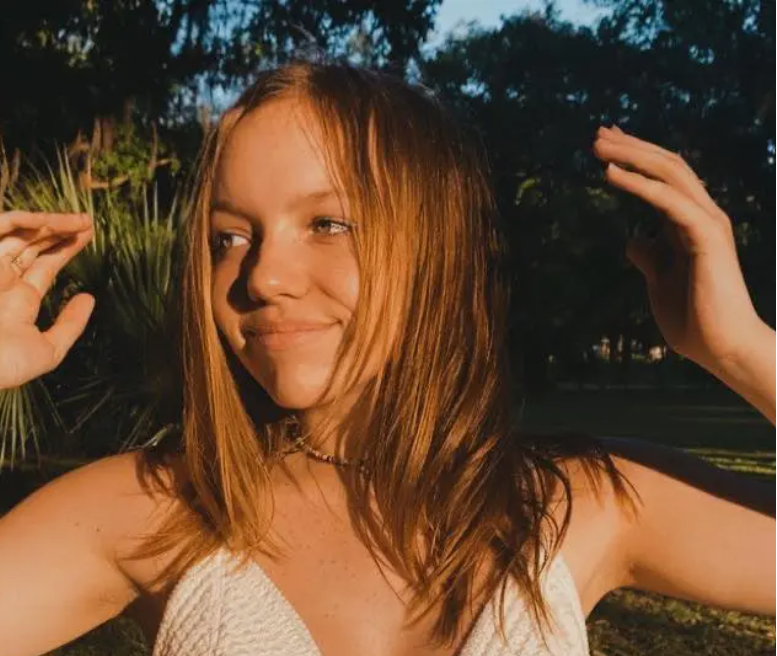 Doctors don’t want to cut her leg off at the hip. Surgeons will also try to save enough of her lower leg’s tissue so that prosthetics can be attached to it. “The most important thing is that she is still alive!” Shane said.

Even though she just went through something scary, Addison is staying upbeat.

The teen is already set to have a second surgery to find out how bad the damage is and what kinds of treatments can be used to save her leg. 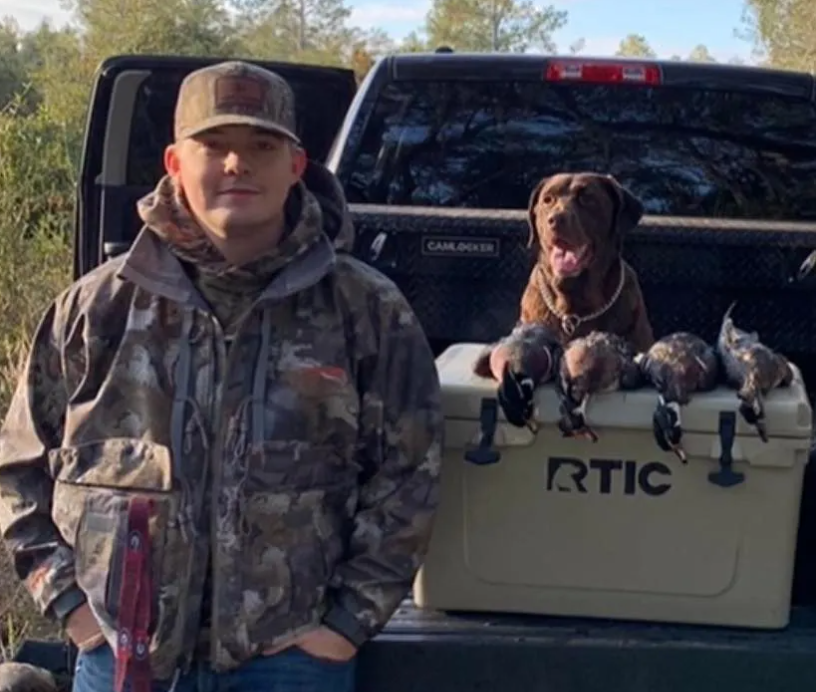 The shark that damaged Addison was about 9 feet long, but the sheriff’s office doesn’t know what kind of shark it was. They also sent safety reminders to everyone in the area who swims or looks for scallops.