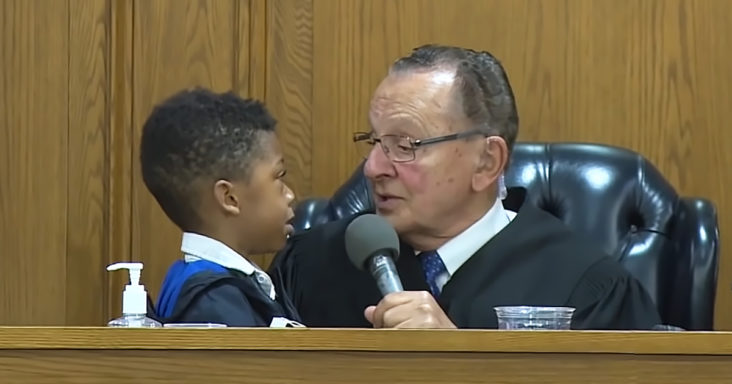 Judge Frank Caprio questions a sincere young witness in a recent case from ‘Caught in Providence.’ Judge Frank is currently looking at the case of a man who was found driving 35 miles per hour in a 25-mile-per-hour zone. 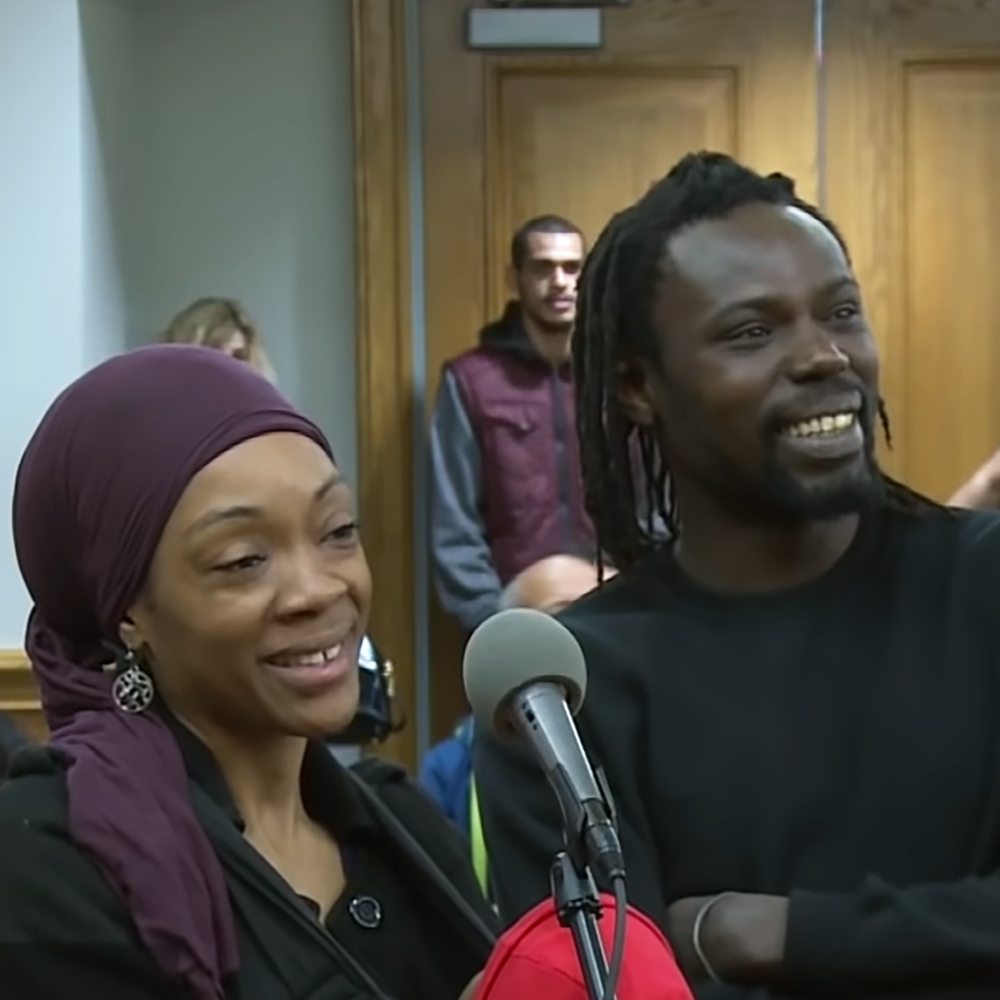 The individual claims that he only got his US driver’s license six months ago. ‘Oh, you celebrated by speeding?’ adds Judge Frank. He claims that there was no posted speed limit sign on the street where he was stopped. Judge Frank is not buying it!

He inquires if the individual has read the Rhode Island driver’s manual. In regions where the speed limit isn’t posted, Judge Frank says the manual advises drivers to drive at 25 mph. The defendant mentions his family, including his wife and children. ‘Where are they, where are they?’ Judge Frank asks, looking around. 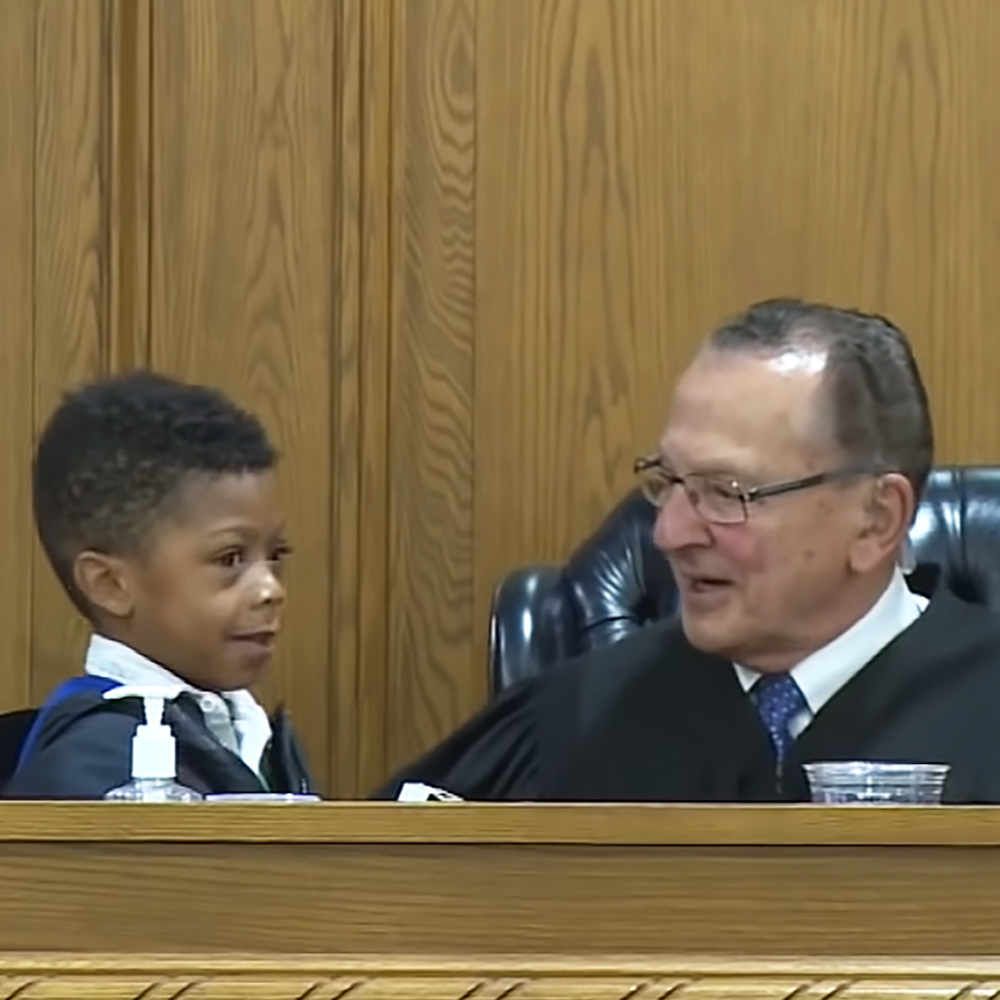 The judge wants them all to come up to the front! The defendant’s wife gets on the microphone and tells the judge she was in the car with her husband, along with their two kids. Judge Frank quips, ‘Oh, now endangerment of a child as well.’

Judge Frank points to their son, who appears to be 5-years-old, and asks, ‘Whose this little guy?’ He asks the little boy to approach the bench. Judge Frank tells the little boy, ‘We’re talking about your father. Now you’re going to say guilty or not guilty?! Now, what do you say?’ The boy exclaims ‘Guilty,’ and the courtroom busts out in laughter, along with his family. Judge Frank says, ‘An honest boy!’ He shakes the little boy’s hand. 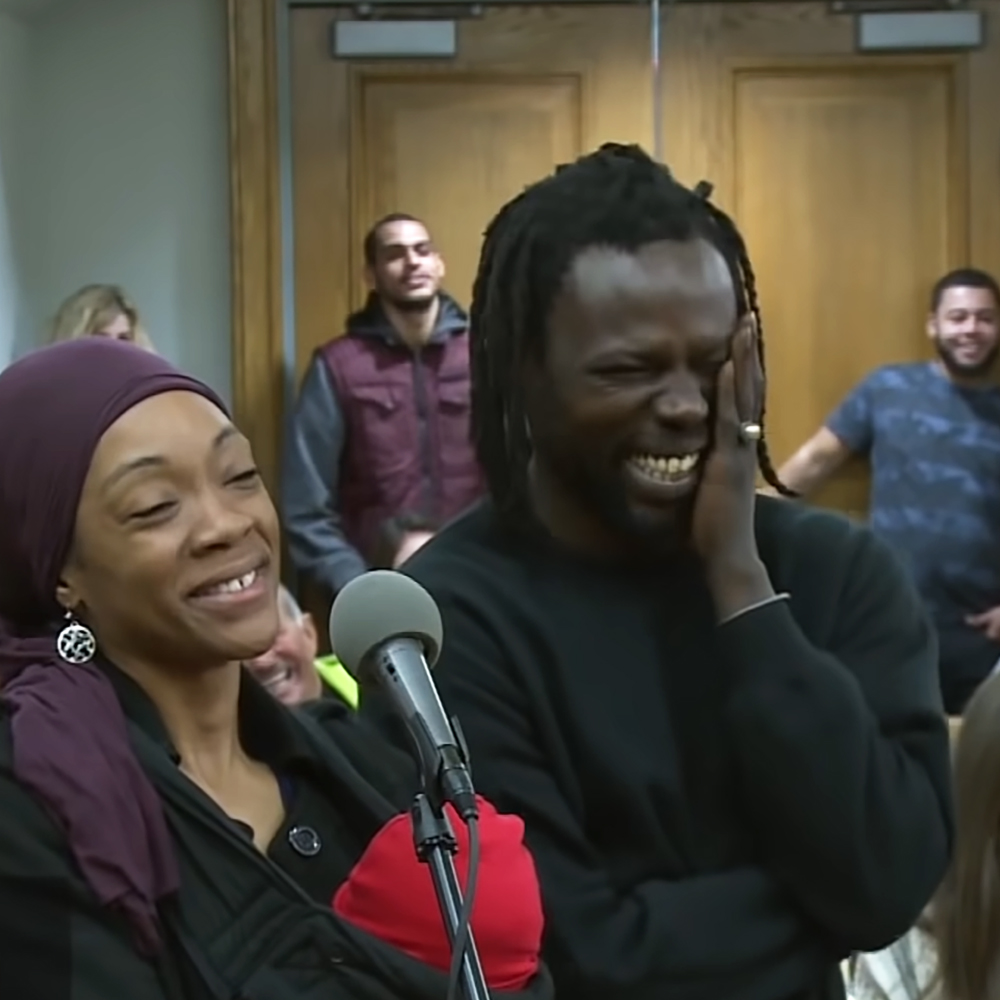 ‘It’s official, you’re guilty!’ says the judge, pointing to the defendant. ‘He doesn’t understand, he doesn’t know what he’s saying,’ the father says. The courtroom is laughing once more. Judge Frank informs the father that he will credit him for his prior good driving record in Africa.

He warns him to be careful on the streets and tells his father, “You have a really honest young guy.” Perhaps the greatest strategy is honesty, as this child’s lovely remark assisted his father in court!