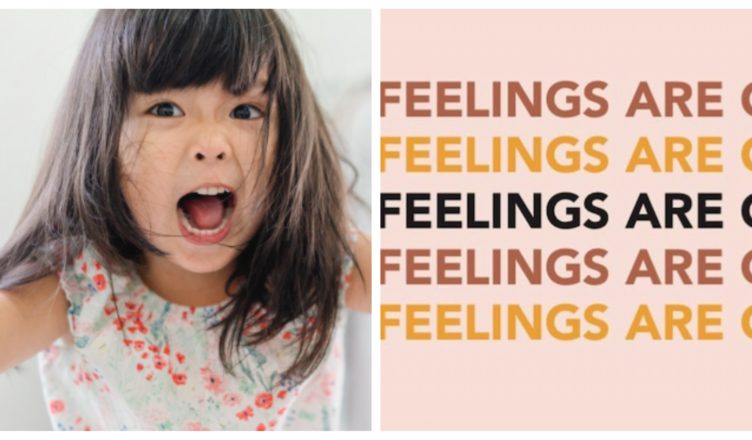 Have you ever been in a situation when someone advised you to “Calm down,” and you really did so and remained calm? – the likelihood is that the answer is no: if someone advised us to “Calm down” in the midst of an outburst, we would just spit forth more arguments, yell louder until one of us surrendered, and then just walk away from the situation.

Think about what would happen if this happened to a toddler who is developmentally incapable of controlling his emotions–then a child’s tantrum would seem to be just as rational as an adult’s outbursts of rage. 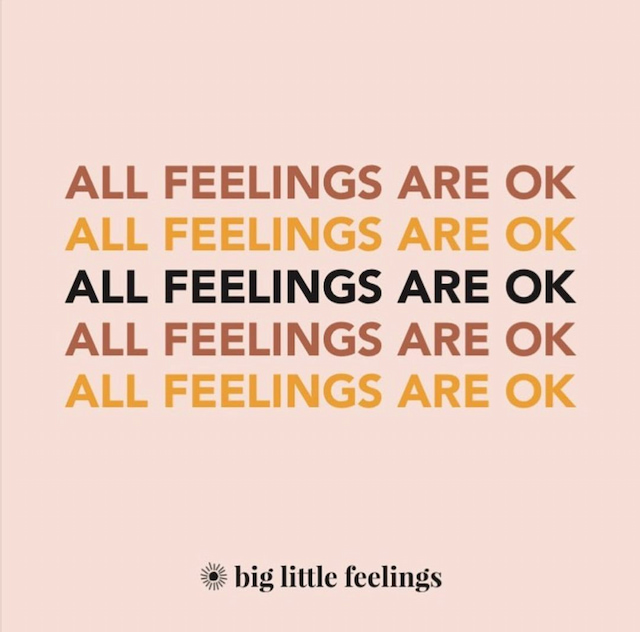 If they are unable to vent their rage, it will not go away:  advising our children to “Calm down” in the midst of their “strong emotions” is exactly as ineffective as telling your spouse the same thing while you are fighting.

Anger is a feeling that we can all connect to, yet it may be very difficult for us to let our children to express themselves when they are angry. Youngsters can begin to recognize their emotions as early as toddlerhood, but that developing the ability to regulate them will be a lengthy and drawn-out process that will last until young adulthood. 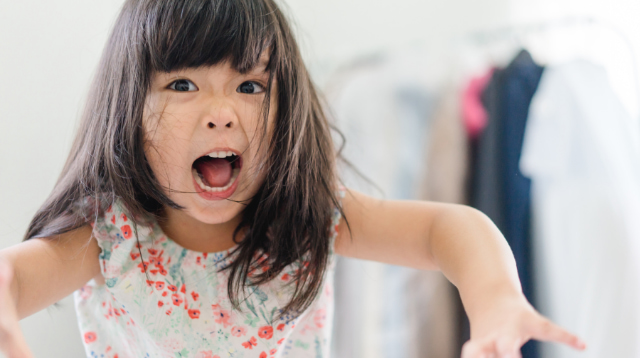 Our children are individuals with emotions, individuals who are just beginning to learn how to recognize and articulate their feelings: “if you want to express your displeasure to someone, but you can only manage babbles and two-syllable words, you’re in trouble.”

If parents stop seeing tantrums as some kind of manipulative game that their children are engaging in, they will begin to see it as a chance to teach their children how to better regulate their emotions. 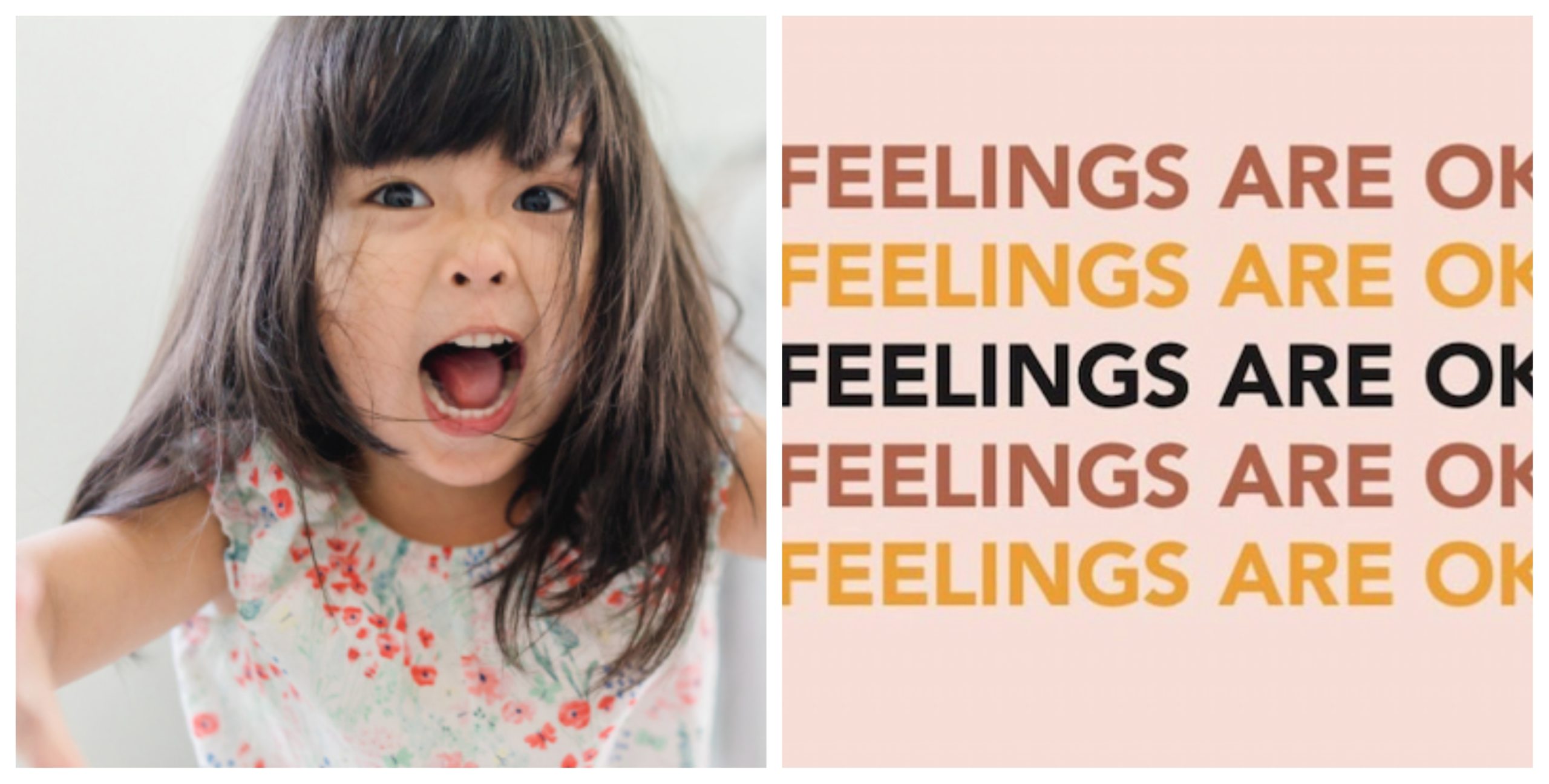 If parents stop believing that their children’s meltdowns are a sign that they are failing as parents, they will be able to turn their attention to what is truly going on in their child’s head rather than being worried about what other people will think of them.