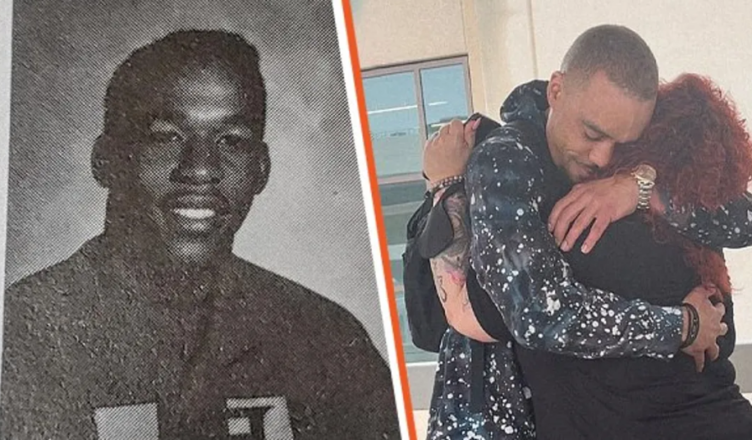 When Shelley Pitts was just 14 years old, she got pregnant and, although, it had taken her three months to tell her boyfriend, Sidney, the couple was overjoyed, but they were reluctant to tell their parents for fear of upsetting them.

Finally, the two had the courage to tell their parents what had happened. All of the adults agreed that the only other alternative was giving for adoption. In spite of their sadness, it seemed the right course of action  and the adoption procedure started. 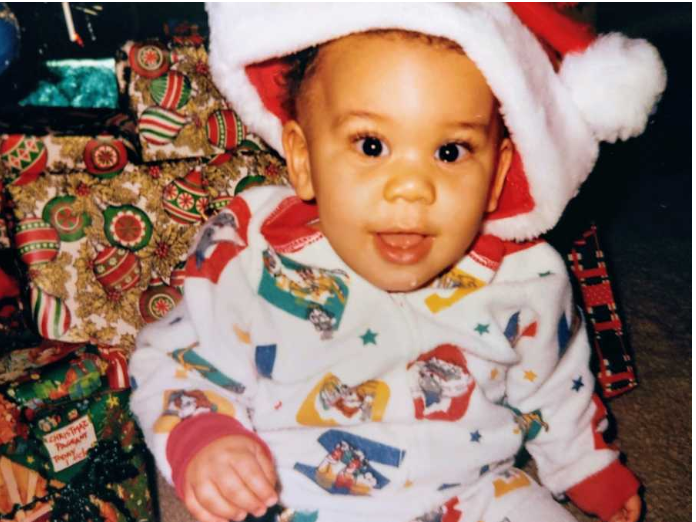 “He’d be better off with his adoptive parents. That’s what I persuaded myself before the nurse came to take him away from me.” Since that day, Shelley has discreetly celebrated her son’s birthday every year, sadly, Sidney passed away in 1992.

For the first four months of her son’s life, she only knew that he had been given the name Eric by a foster family and, finally, 33 years later, Shelley made the decision to join an adoption-related Facebook group, where after some time an 81 percent match was discovered, Daniel Smith. 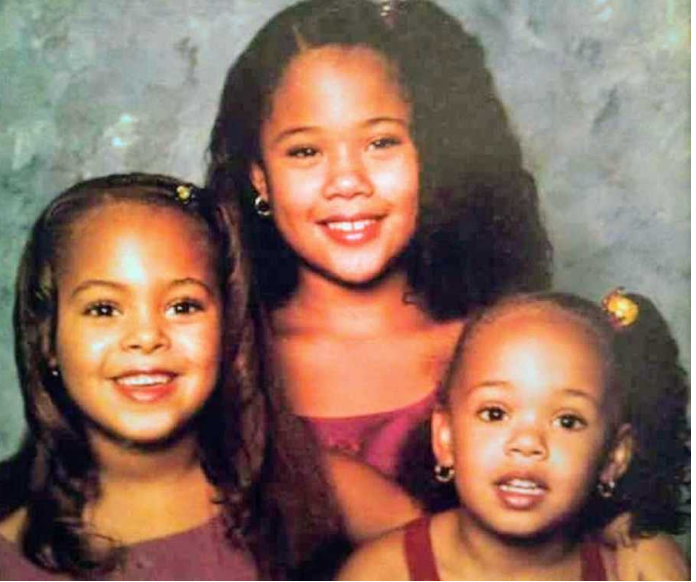 “My heart was in my throat when I wrote him a brief private message, and I sobbed tears of true happiness,  saying, ‘I’m your birth mother.’ Without stating that, I don’t know how else to express my thoughts. I’d want to hear from you.”

After two days of no response, she wrote a message to the person who looked to be his girlfriend. She accepted Shelley’s friend request and responded to her message by stating she’d let Daniel and finally, she got a message from Daniel. 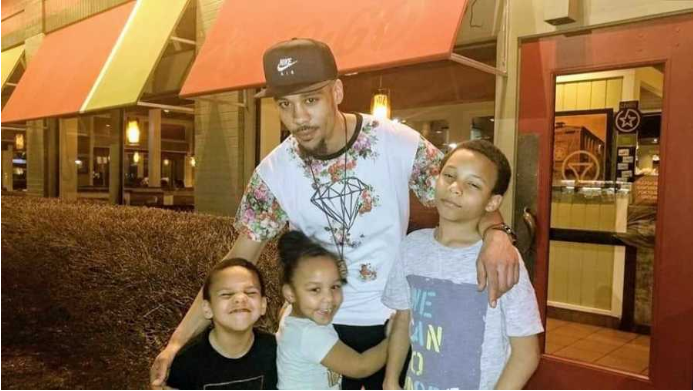 They first had a three-hour phone chat, than, a month later, Daniel went to Texas to meet Shelley and his other biological sisters. When they saw one other for the first time, they were overcome with emotion. 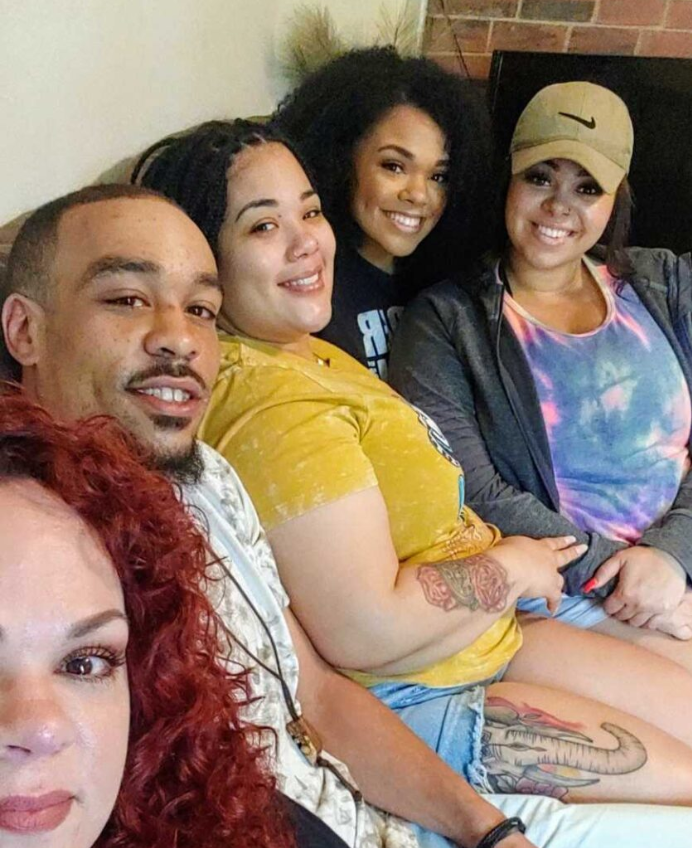 “Six days later we were surrounded by family, food and all the love that we could muster as all of my daughters, their husbands, and their children welcomed Daniel into their homes and hearts in every way. 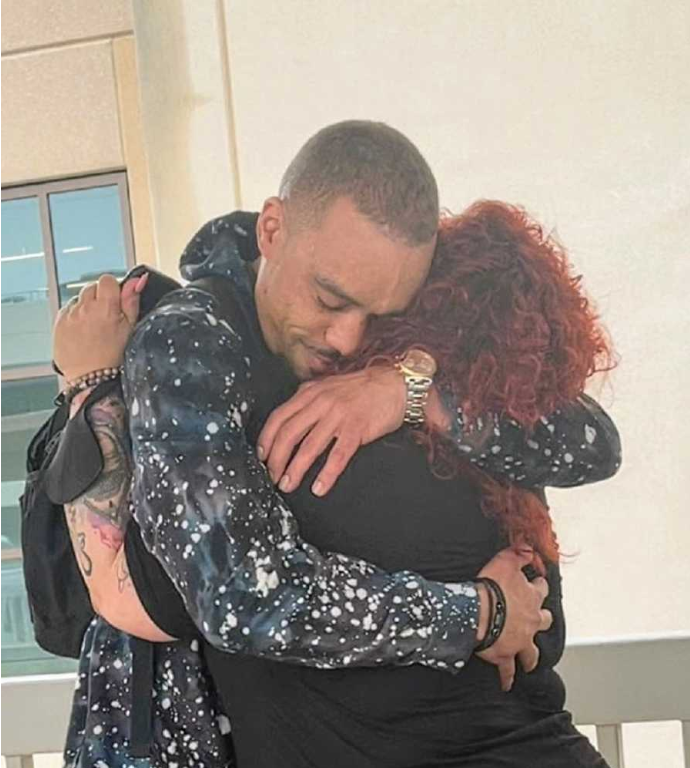 Daniel was able to take it all in. We shared joyful tears and spoke about how much Sidney’s presence was felt at certain points. I wanted him to be aware of Sidney’s devotion to Daniel and me even before he was born.

For him, I wanted to give him a little something to remember his father by. He certainly deserved it.”