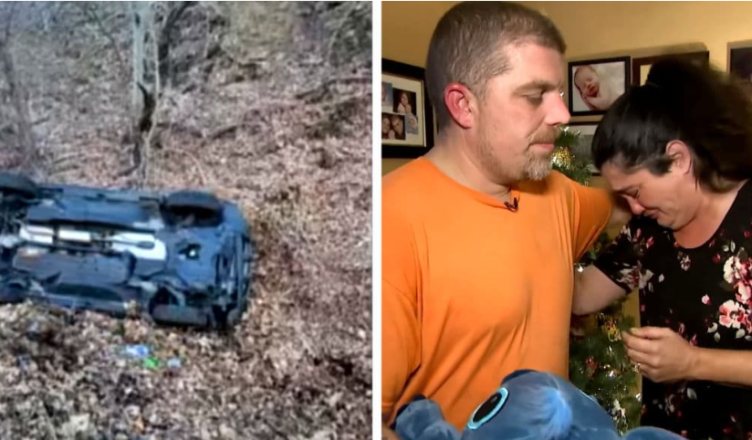 Carla Long, a grandmother of seven, was traveling in Chester County, Pennsylvania, when an ice patch caused her vehicle to slip and flip over. She was injured as a result of being trapped within the vehicle.

She yelled for assistance and honked the horn of her vehicle, but nobody heard her or stopped to assist her. 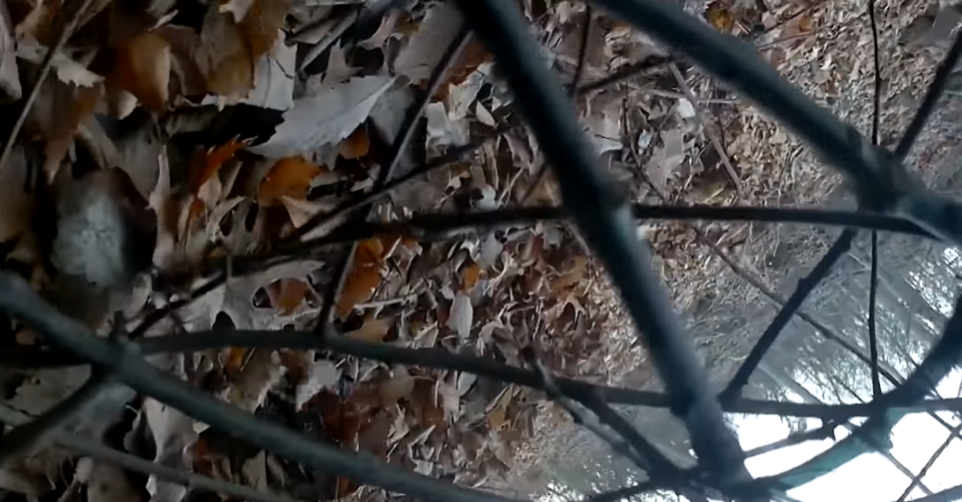 It wasn’t until Robert Williams, a truck driver who was passing down the route, saw the overturned automobile and rushed to her rescue that she was saved.

The voice of Robert, who was on the phone with 911 dispatchers to rescue Carla, brought the frantic grandmother back to a state of composure. While he was on the phone with Robert, a truck also skidded through the same patch of ice and sped toward them, almost colliding with their vehicle and putting both of their lives in danger. 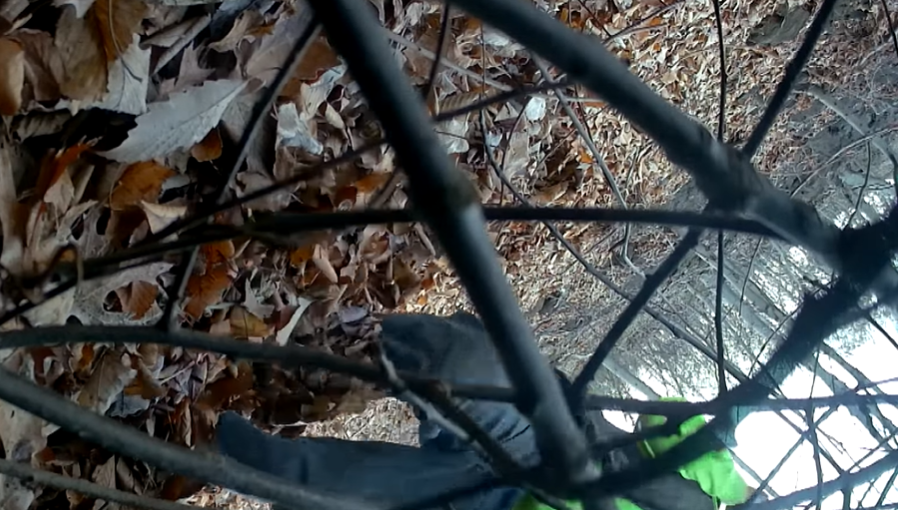 But before Carla or the police could thank him, Robert had fled the scene, and ever since then, Carla had been attempting to find the guy who had rescued her and thank him for his assistance.

Carla’s eyes well up with tears as she recalls the terrifying event, and she expresses her desire to embrace him by saying, “I owe him everything.”

Carla was contacted by a friend of William’s son who, having watched the footage of the event, was determined to introduce her to the person who had been responsible for saving her life.

After that, she went to Clifton Heights, Pennsylvania, to see Robert. When she finally had the chance to embrace him, she was overcome with emotion.

She conveyed her profound thanks to him for helping her remain calm and for saving her life by summoning emergency services.

During the emotional reunion, Robert’s family also participated, and Robert’s wife could not have been more pleased with her husband’s accomplishments. 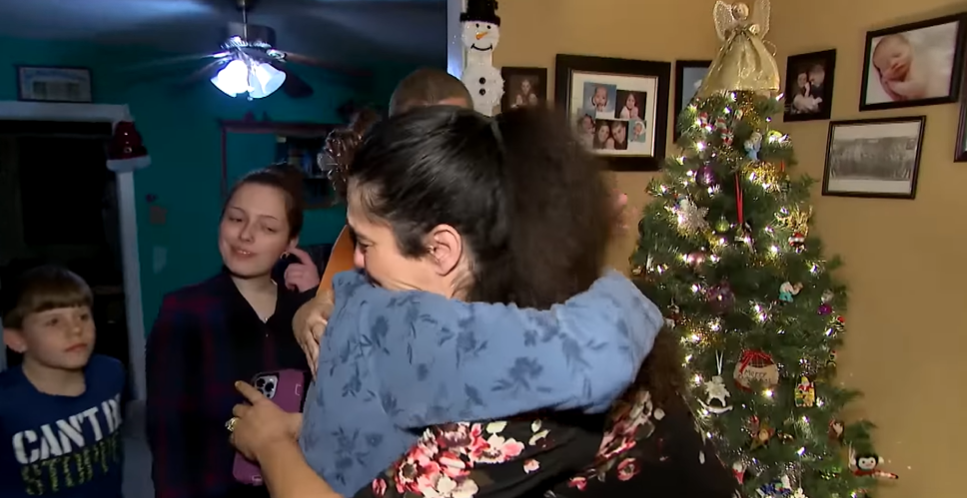