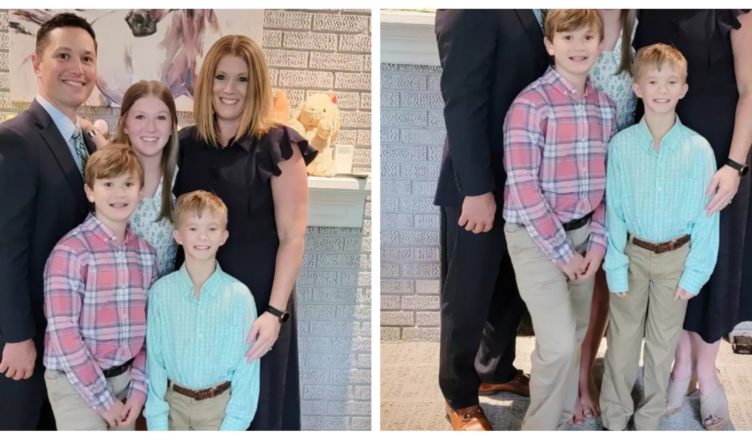 After pulling their father out of a backyard pool in Alabama as he was drowning, two boys from Alabama are receiving plaudits for their bravery.

On June 14, Bridon and Christian Hassig, both 10, and their buddy Sam Ebert, also 11, sprung into action when they saw that their father, Brad, needed assistance when he was performing underwater breathing exercises in their pool. 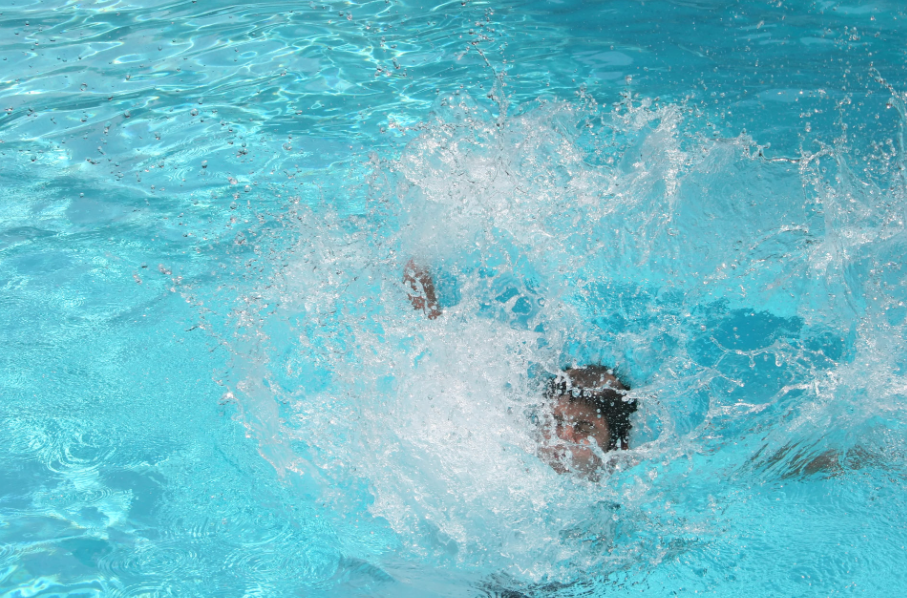 According to what Christian said, “He normally sits as if he is meditating.

After exhibiting a great deal of trembling for a while, I saw that he eventually lay down on his side, and as i was wearing goggles, I was able to see that his face was beginning to take on a very pale blue color, so i let Bridon know that he was not in good health.” 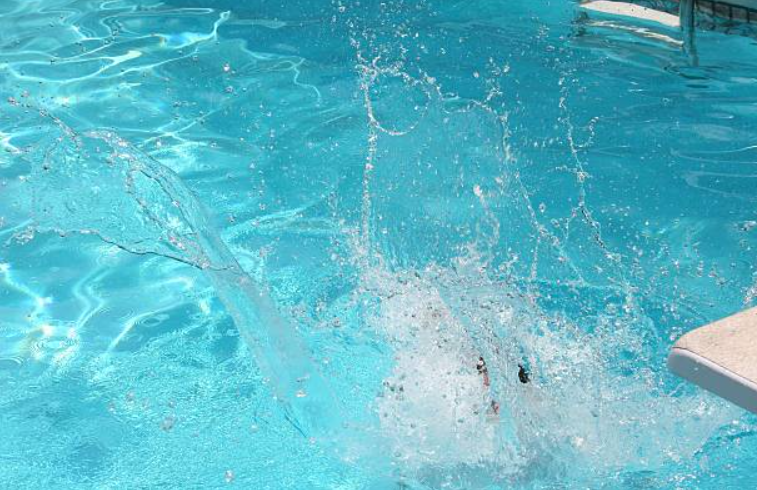 Bridon added: “Me and Sam jumped into the water and I grabbed one shoulder and he got the other. Simply, we carried him over to the stairs.”

In addition to that, Christian assisted by waving down a passing motorist who then dialed the emergency number. 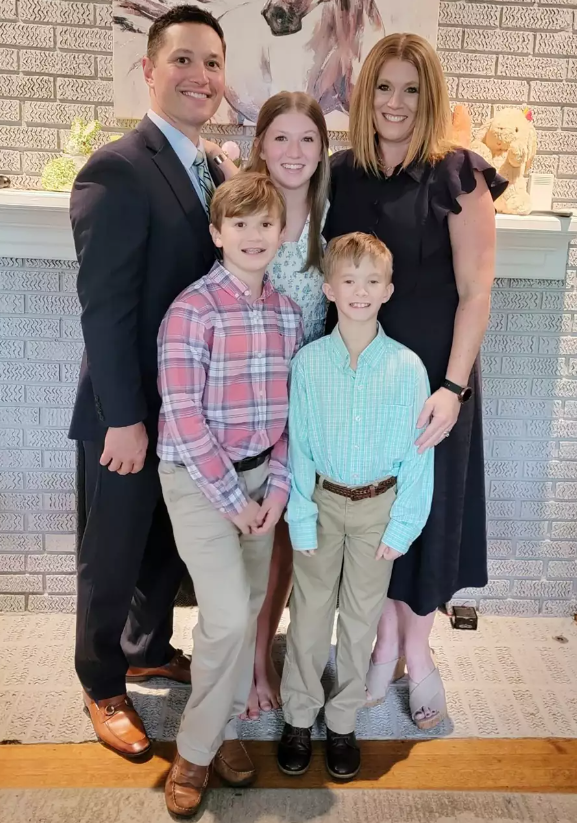 Brad was sent to a nearby hospital after the accident, and he was discharged after waiting for a whole day. After his boys had saved his life, he expressedthat he is “extremely proud” of them and that he would “be thankful for the rest of my life” for their assistance.

According to Brad, “they have been able to lift a 185-pound guy out of the water like that and to know and execute what all of them did, flawlessly as fast – that required no shortage of activity. God’s fingerprints are all over it in every way.” 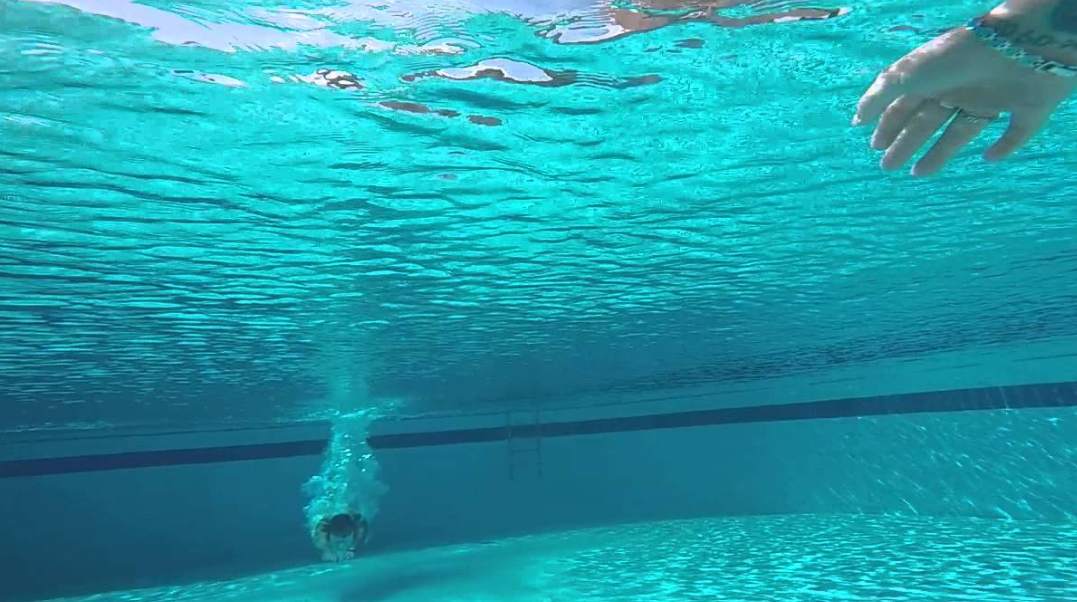 However, Bridon said that he was aware that he had to do whatever it took to keep his father alive.

“I was like, I’ve had some moments with him, with happy, sad, and some crazy moments, but I’m like, ‘I don’t want this to be the final time,'” he said .