“Megxit” is the name that the public has given to Prince Harry and Meghan Markle’s decision to declare to the world on January 8, 2020, that they would resign from their positions as senior working members of the British royal family.

The transition was completed by the spring of 2020, at which point the Duke and Duchess of Sussex were no longer required to carry out royal obligations. 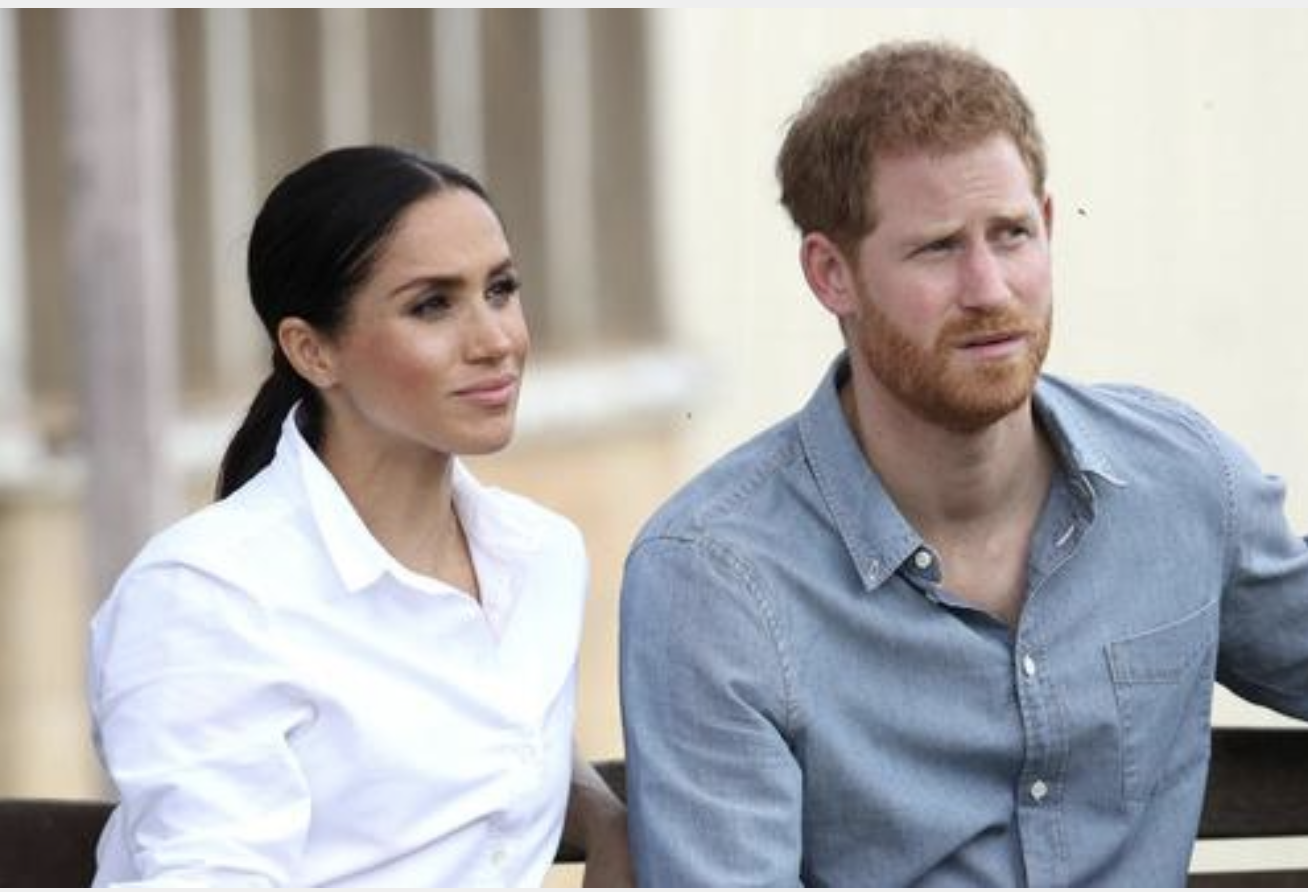 Following their departure from the United Kingdom, migration to Canada, and subsequent relocation to Montecito, California, Prince Harry and Meghan Markle have begun speaking publicly about their experiences as members of the royal family.

On March 7, 2021, Meghan and Harry sat down for a tell-all interview with Oprah Winfrey. 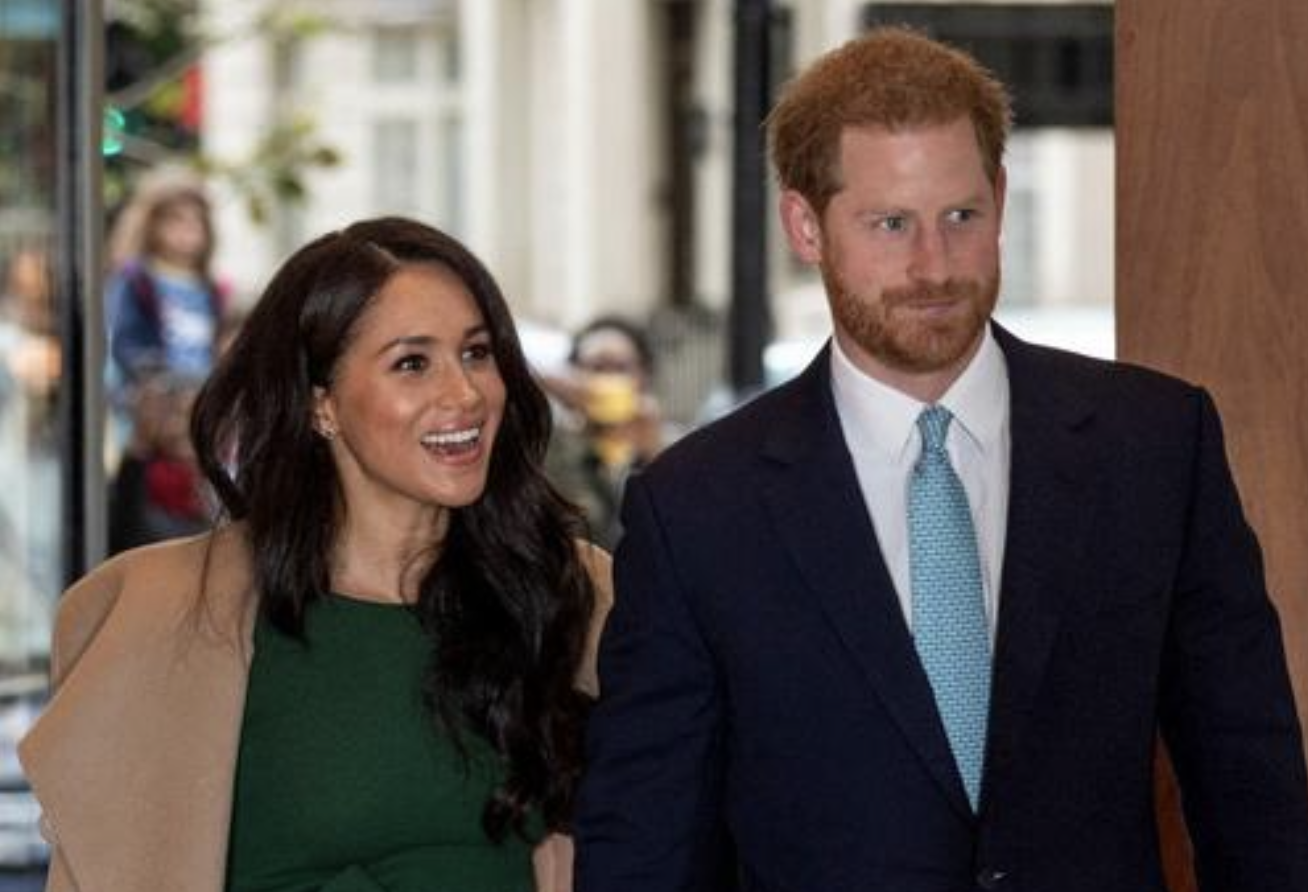 Harry and Meghan had a conversation in which Harry described the difficulties in his relationships with his father and brother, while Meghan offered her assessment of the British monarchy as an institution.

In an episode of “The Me You Can’t See,” Harry spoke further about the bigotry that his wife has endured and how similar it was to what his late mother and her Egyptian lover Dodi Al Fayed went through in the 1990s, saying that “history was repeating itself.” Harry and Meghan have been quite busy since they left the royal family, despite the fact that they have chosen to keep a low profile for the most part. When it comes to Harry, his main concentration is on finishing his long-awaited memoir.

Late in 2022 is when it is anticipated that the book, which was ghostwritten by J. R. Moehringer, winner of the Pulitzer Prize, would be published. 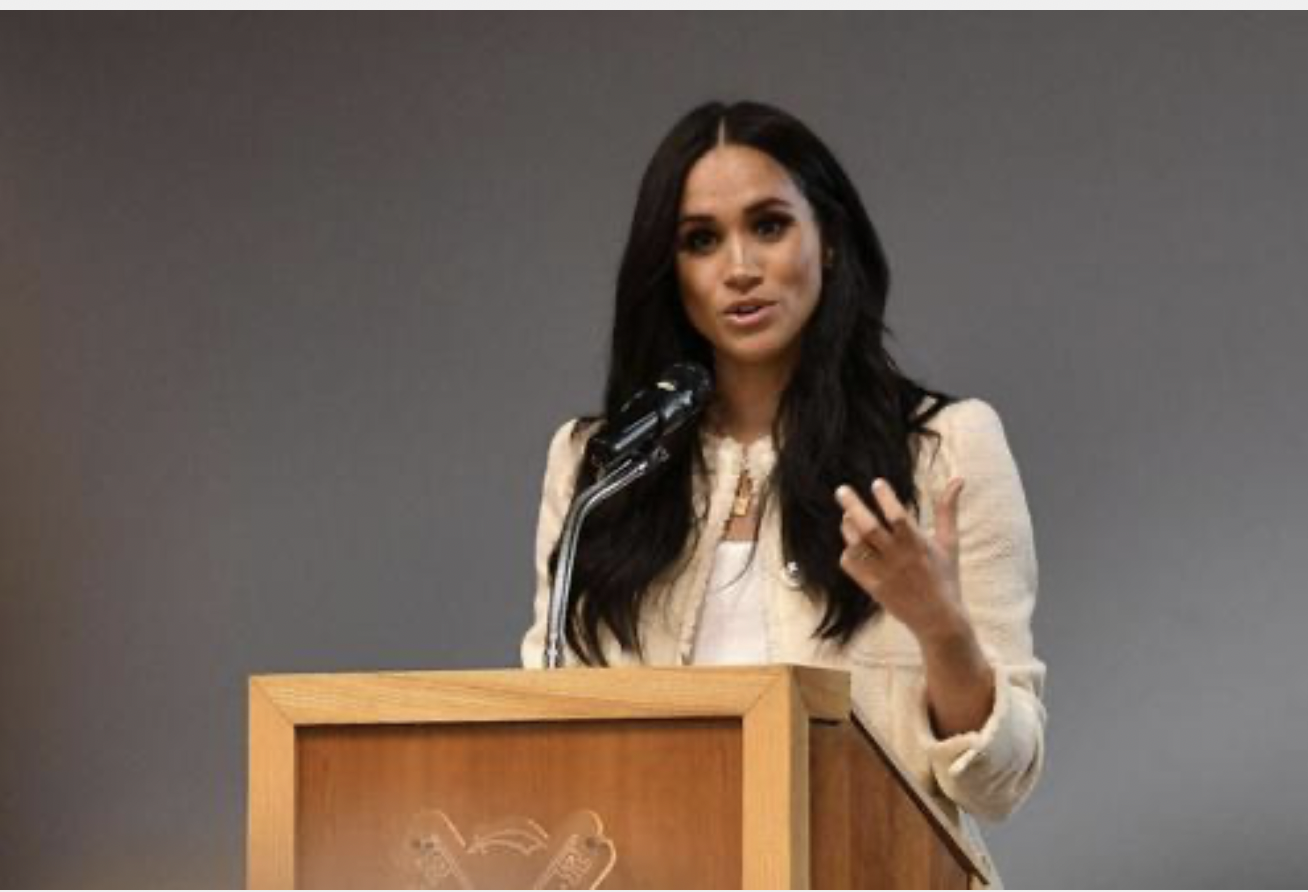 “Prince Harry will offer an honest and captivating personal portrait, one that shows readers that behind everything they think they know lies an inspiring, courageous, and uplifting human story.”

In the press release, Prince Harry himself issued a statement, in which he said that he is writing the book “not as the prince (he) was born but as the man (he has) become.”

He said that he hopes to “help illustrate that regardless of where we come from, we have more in common than we believe” by narrating his story, which includes “the highs and lows, the errors, and the lessons gained.” 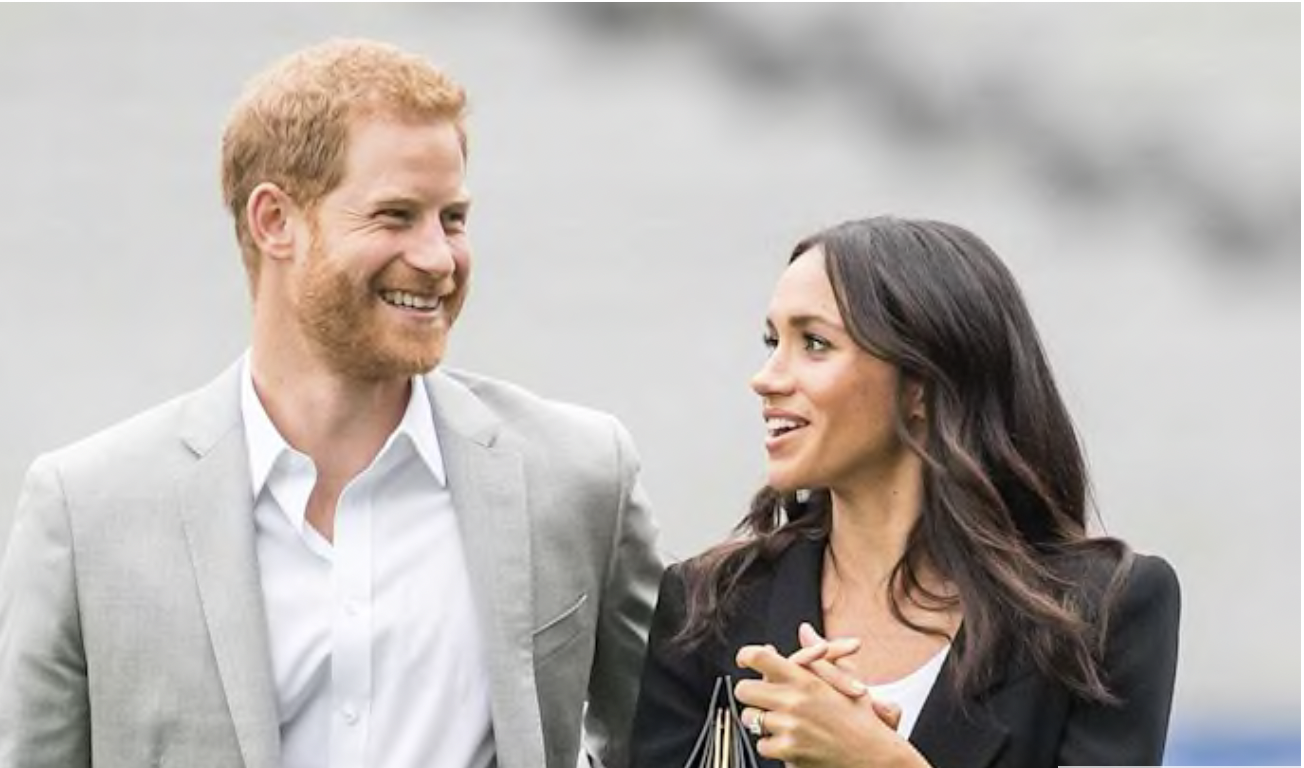 But despite this, Harry and Meghan have spoken publicly about the challenges they faced while serving as working royals in the royal family.

During his conversation on the “Armchair Expert” podcast with host Dax Shephard on May 13, 2021, Prince Harry was asked about his upbringing as a member of the royal family. Harry was frank in his responses.

He compared his existence as a member of the royal family to a combination of “The Truman Show” and living in a zoo.” 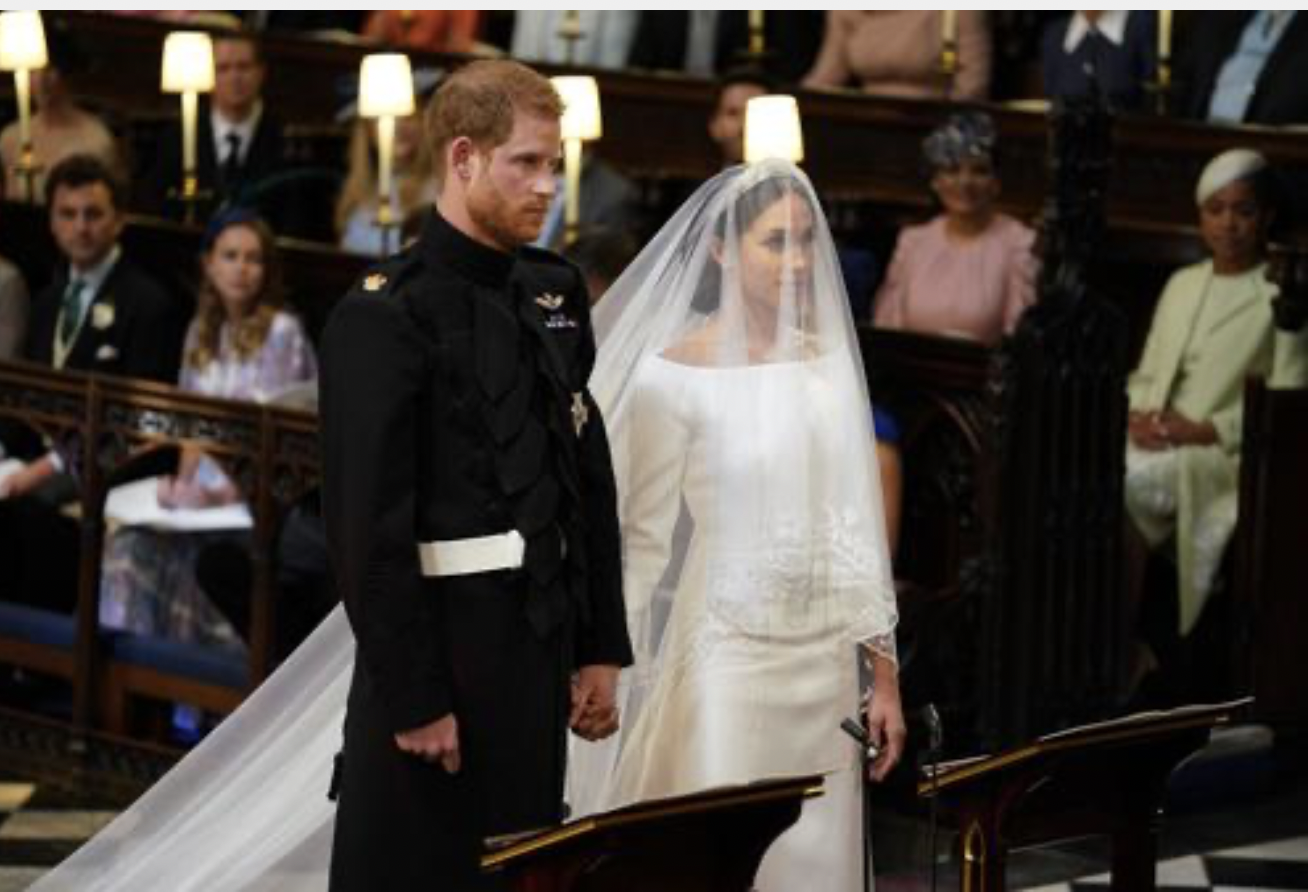 In addition, Harry said that he had previously entertained the idea of giving up his royal responsibilities, even as early as when he was in his 20s and before he met Meghan.

He said that the notion of quitting occurred to him when he was urged to “grin and bear” his troubles and to simply “get on with it.”

This is the last thing I want to be doing. Just take a look at what it did to my mother. When I consider that it’s going to keep happening to me, how am I ever going to be able to put down roots and have a family of my own? 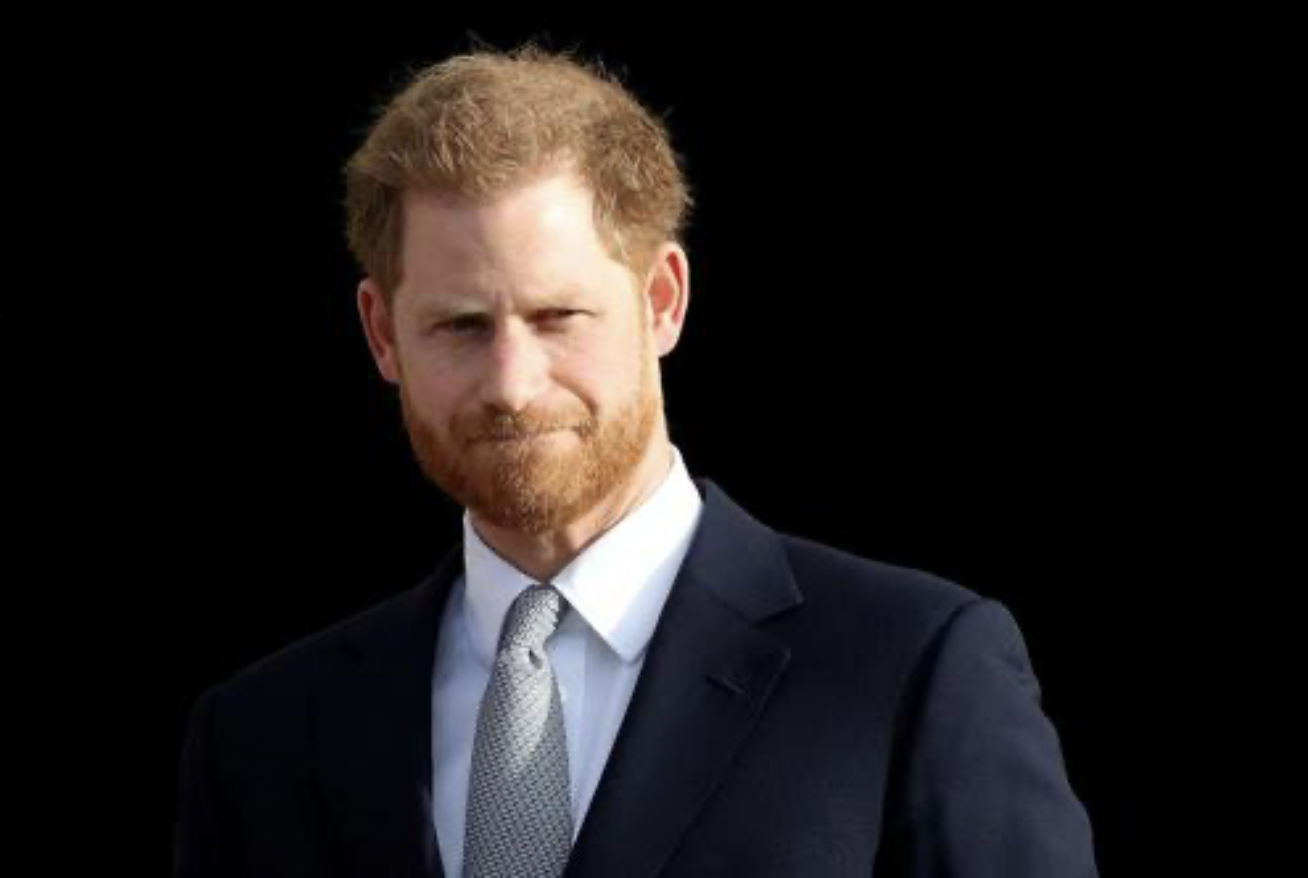 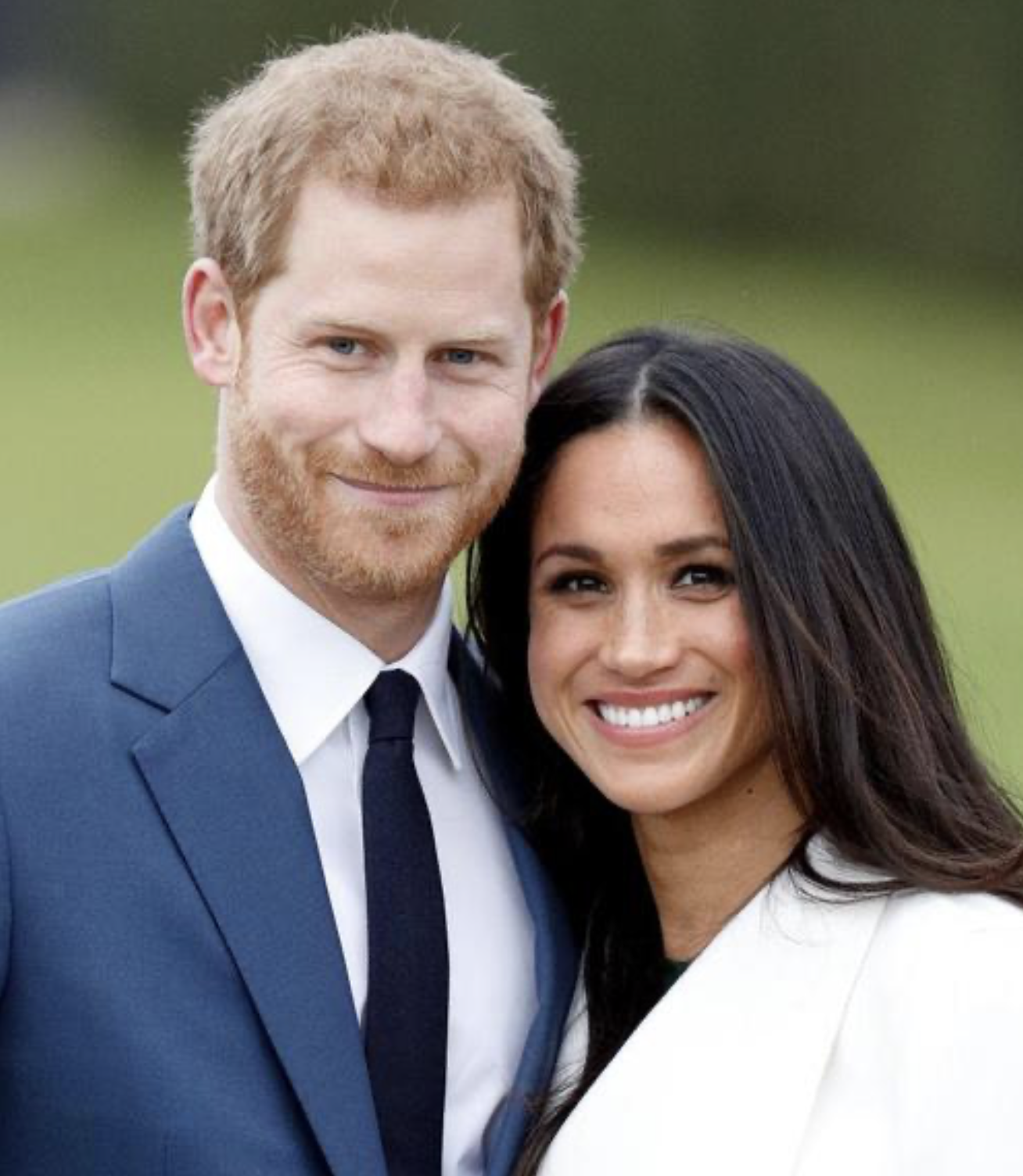 You do not have an option but to inherit everything associated with it, including the danger that comes along with it. ”

Following his wedding to Meghan, Harry said that he was finally urged to seek counseling in order to face the thoughts he had been harboring for such a long time. He said: “She observed it. It was obvious to her right immediately, she was able to detect that I was in pain and that some of the things that were happening to me that I couldn’t change were making me incredibly upset. It would cause my blood pressure to skyrocket.”

Harry said that helplessness was one of the primary feelings that he had, and he went on to describe three different instances in his life in which he felt as if he had no control over the situation. 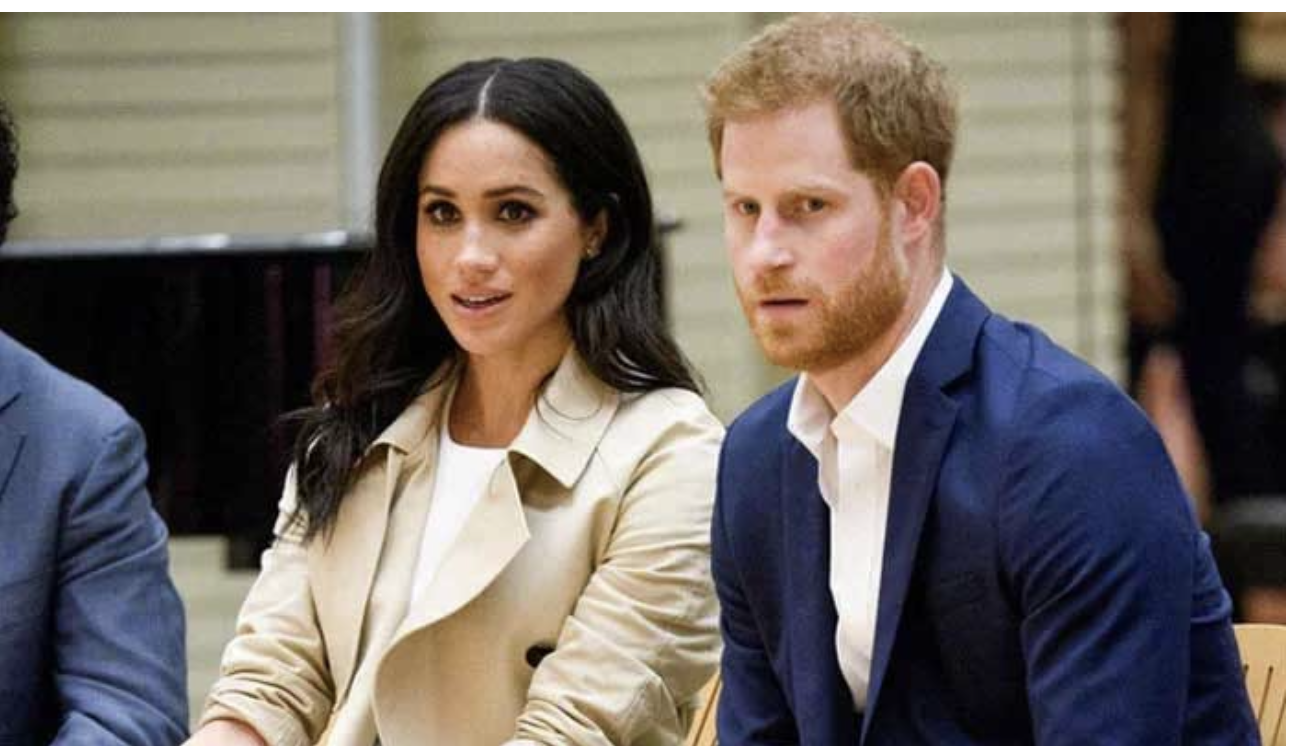 “When I was a youngster, I was in the back of the vehicle with my mom while the paparazzi were after us. When I was an adult, I was in Afghanistan in an Apache helicopter.

When I was with my wife, I felt utterly helpless. These are the three key moments that I have felt completely helpless. 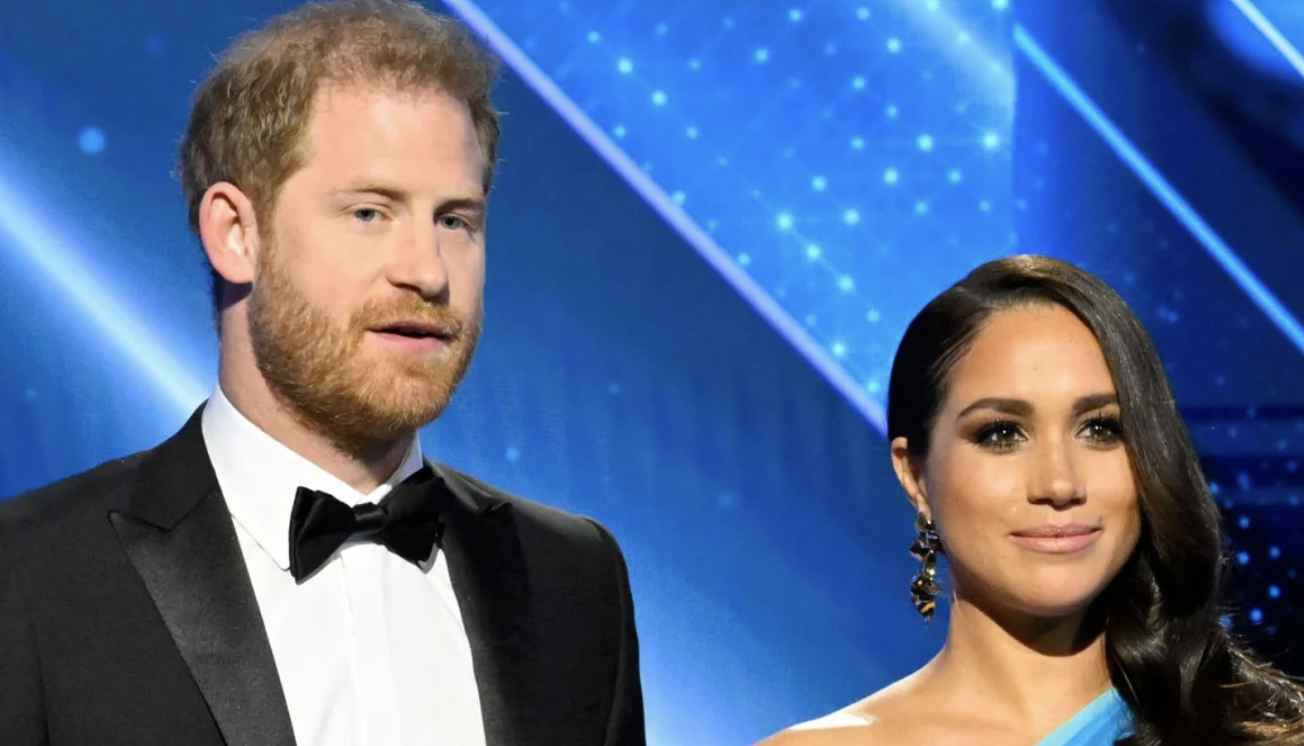 Those are the times in my life when I know all too well how painful it is to feel powerless. It is a severe discomfort.”