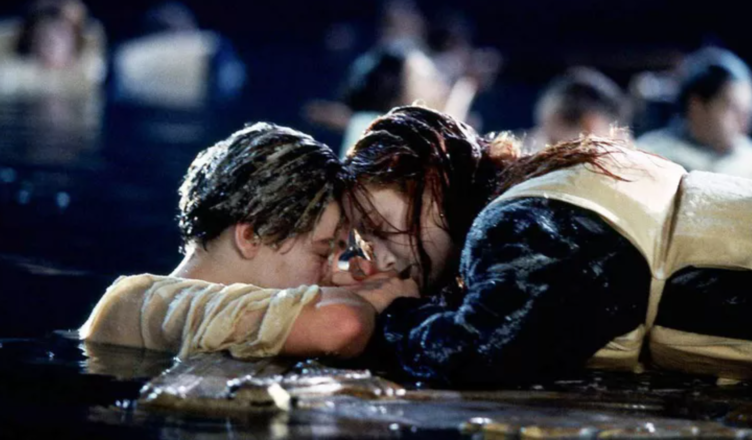 James Cameron is prepared to “put to rest” the speculation among fans that Jack Dawson escaped the events of the film “Titanic.”

The legendary director, who is 68 years old, disclosed in a new interview with Postmedia, that he commissioned a scientific study to determine if there really was enough room for both Jack DeWitt Bukater and Rose DeWitt Bukater (played by Leonardo DiCaprio and Kate Winslet, respectively) to fit on the much-debated floating door after the Titanic sank. 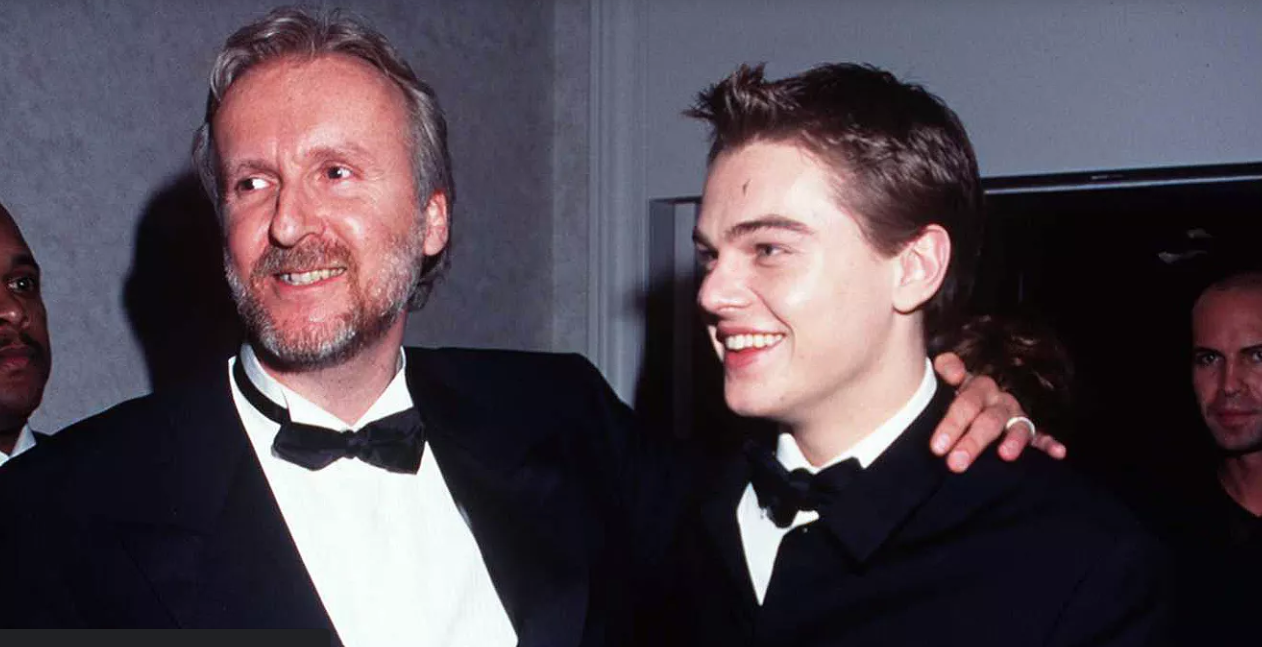 The hypothesis is one that has been discussed for many years after the release of Cameron’s movie in 1997.

According to the source, Cameron was quoted as saying that “we have done a scientific research to lay this entire nonsense to rest and drive a stake through its heart once and for all.” “Since then, we have conducted an exhaustive forensic investigation in collaboration with a hypothermia specialist who recreated the raft that was in the film, and we are going to make a small special on it that will be shown in February.”

In a prior interview  in 2019, Cameron said that there was “no dispute” about what should have happened to the character of Jack, and that the argument itself was “dumb.” 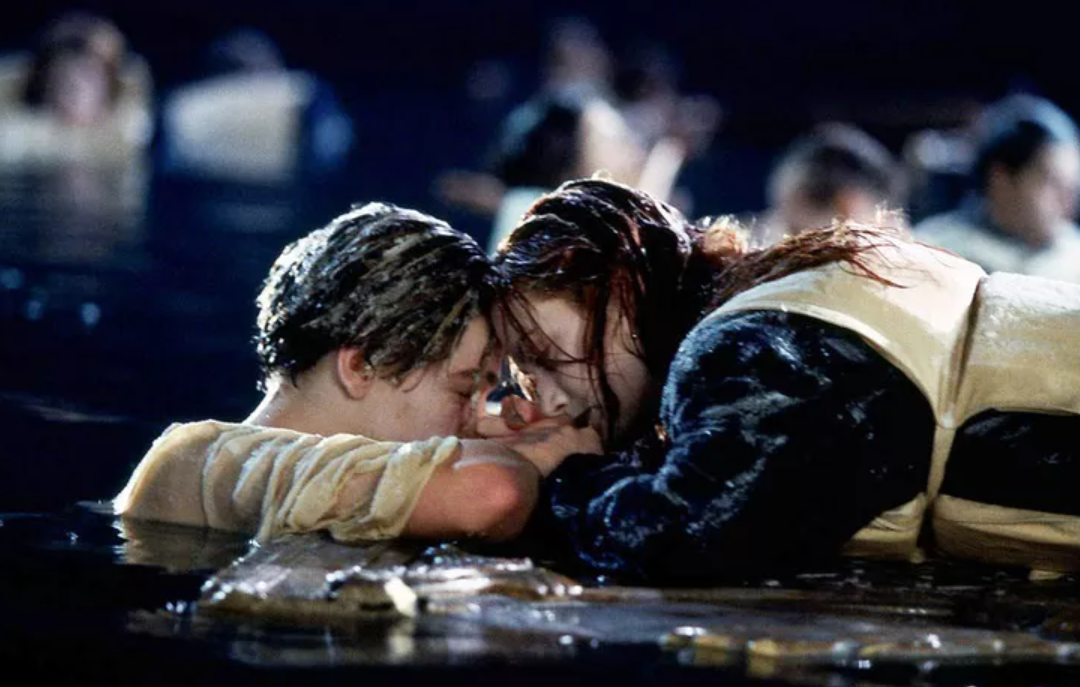 “[Jack] had to pass away,” Cameron said further. It’s just like Romeo and Juliet all over again, this is a film about love, sacrifice, and facing one’s own destiny.”

“Two stunt persons who had the same body mass” as Winslet, 47, and DiCaprio, 48, were used in the research that will be included in Cameron’s forthcoming special. This study will coincide with the 4K restoration of Titanic that is scheduled to be released in cinemas in February. 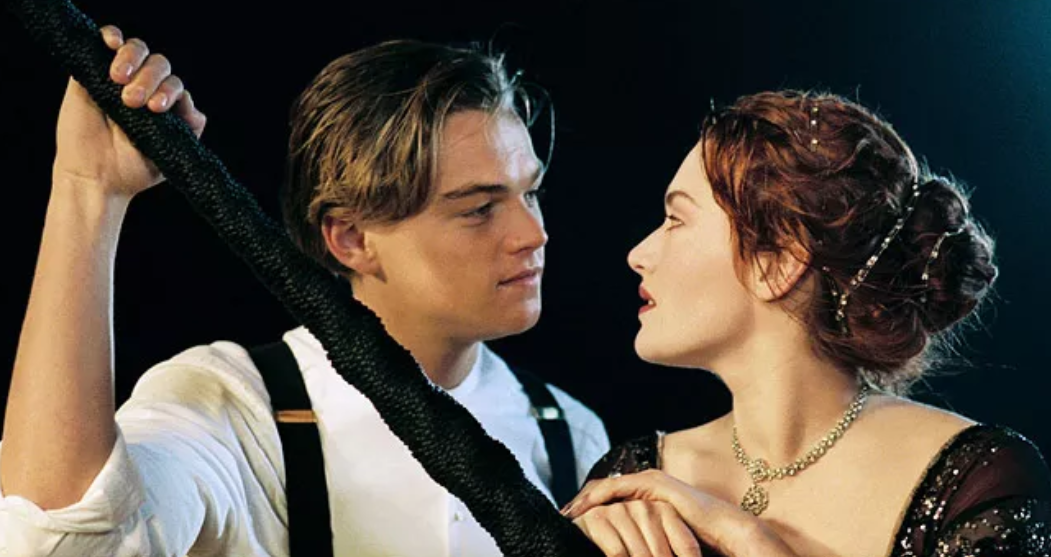 Cameron said that in order to determine whether or not there was a chance of life, those involved “placed sensors all over them and inside of them and we put them in icy water.”

As he went on to say, “It was impossible for both of them to have lived through what happened. Only one could get it through this.”