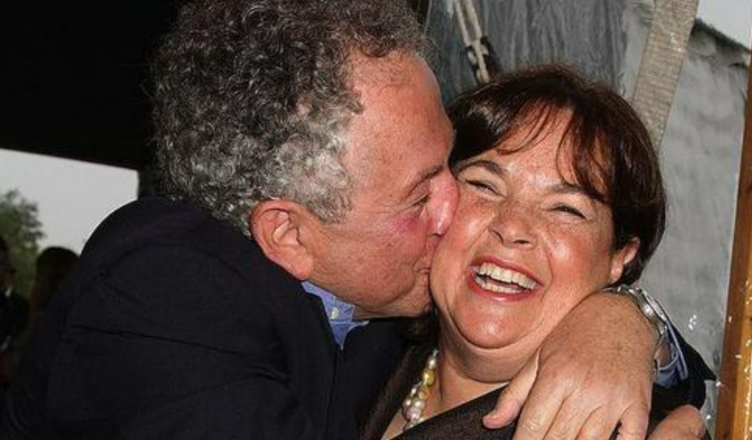 Since the late 1970s, when she was the proprietor of the first Barefoot Contessa gourmet food store, Ina Garten has been revered as a leader in the culinary industry. In 1999, she published a cookbook, and by 2002, she was the star of her very own show on the Food Network.

When it comes to her professional life, it is abundantly evident that the astute entrepreneur Ina possesses ambition and drive; yet, none of this would have been possible without her partner and cheerleader of more than half a century, her husband Jeffrey Garten. 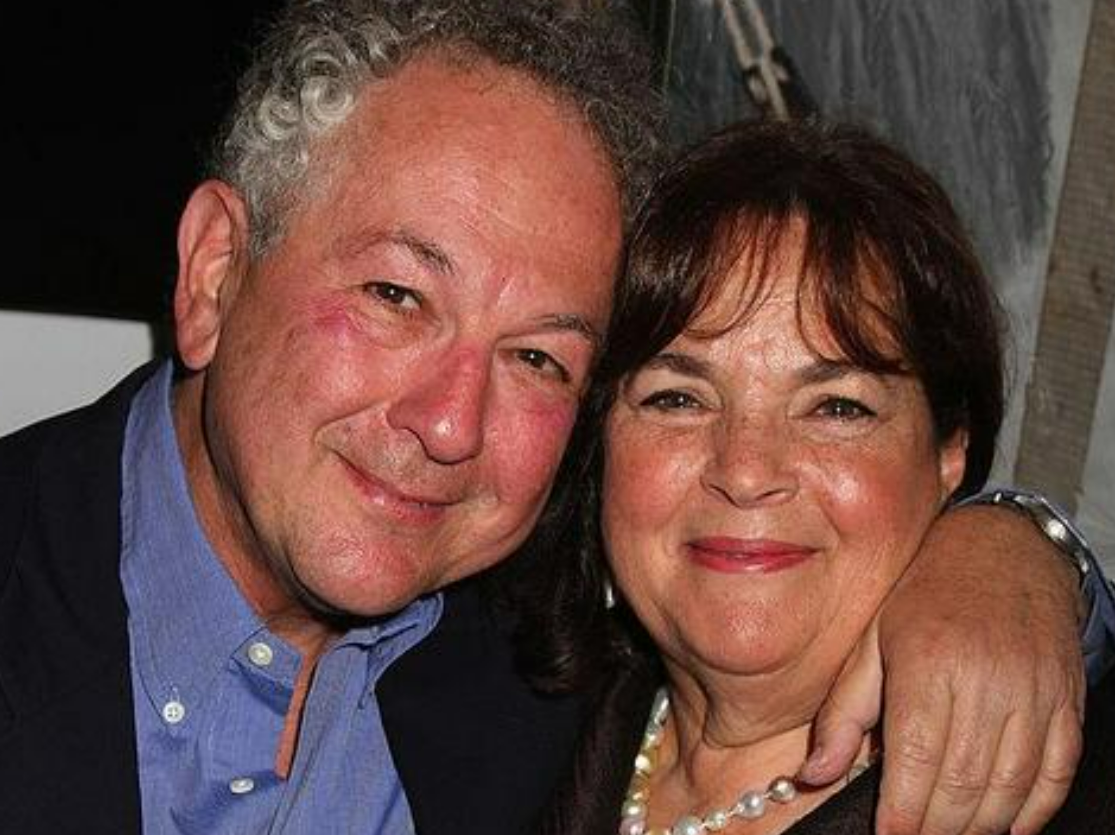 Since she was a child, Ina always had an interest in science, and she also enjoyed trying out new recipes, so she naturally gravitated toward a career in the culinary arts. This love was rekindled when she went on a trip to Paris, France, where she became enamored with the open-air markets as well as the fresh food and products they offered. 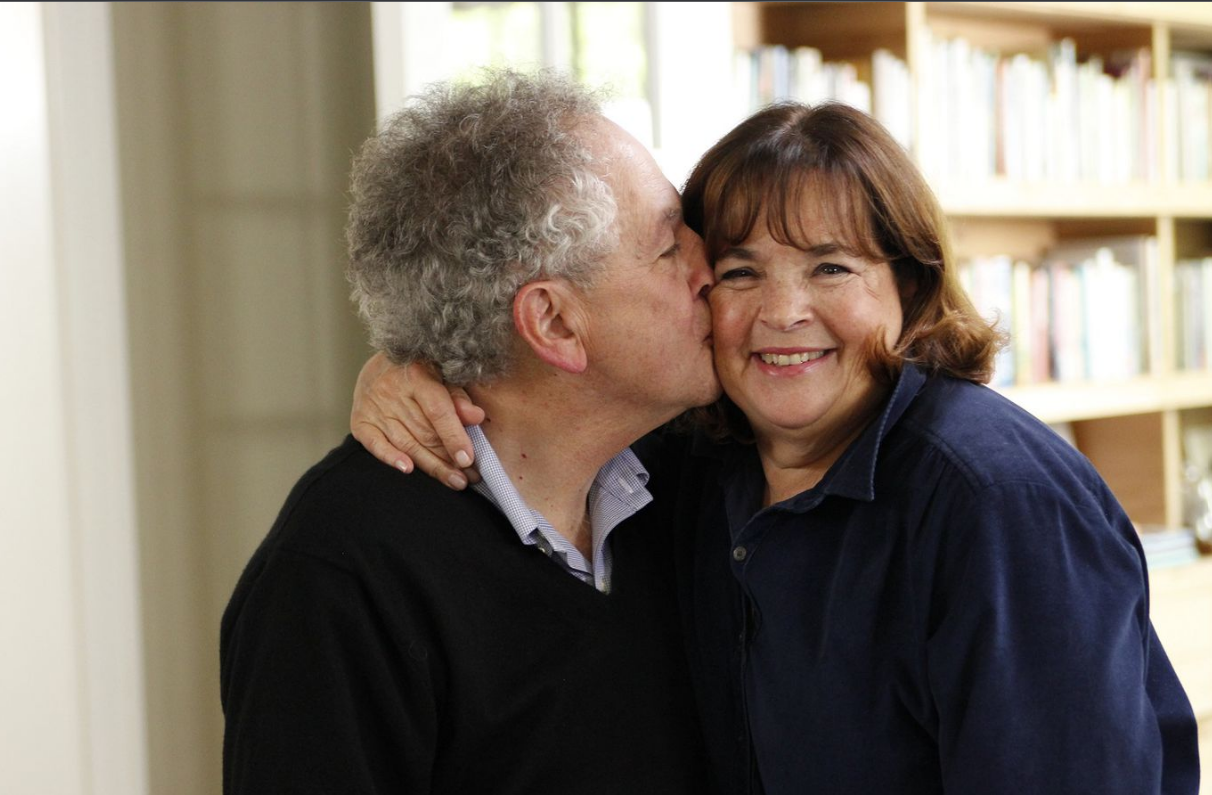 She practiced her abilities by throwing dinner parties in the United States, using the book “Mastering the Art of French Cooking” by Julia Child as a guide. After working for the government for a while, Ina decided to open her own grocery store in Westhampton Beach, New York, and named it Barefoot Contessa. 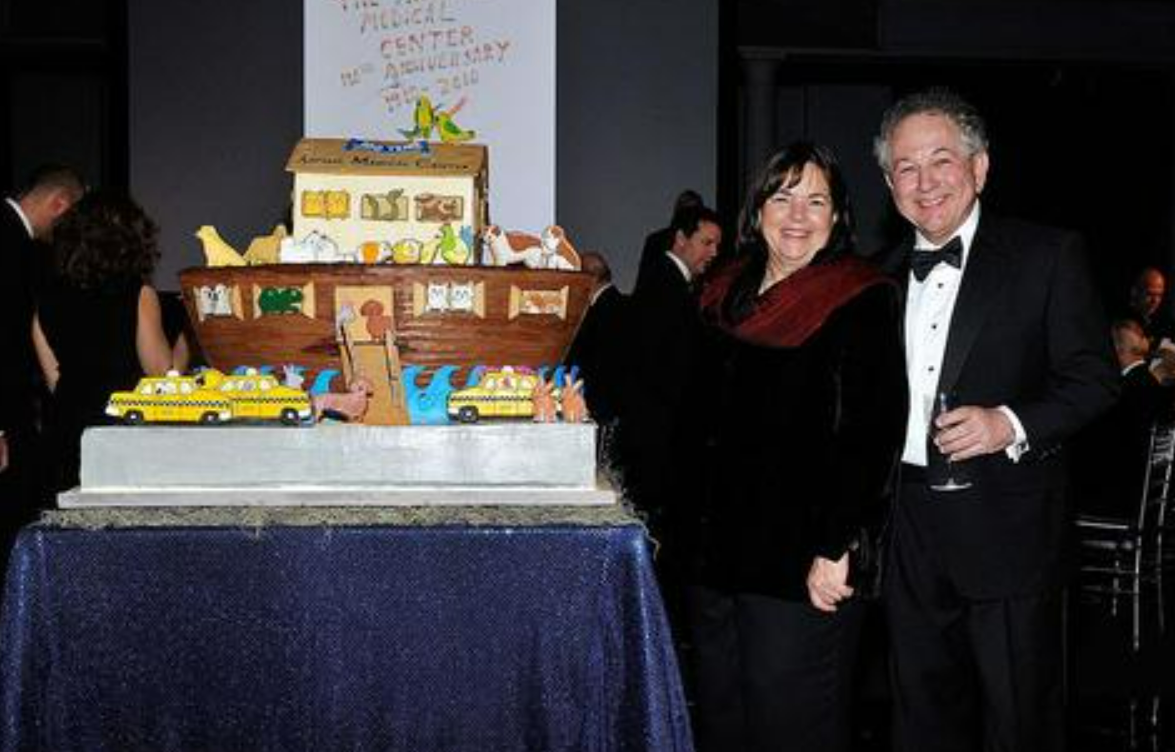 She maintained the business’s original name, which the previous proprietors had given it as a tribute to the Ava Gardner film of the same name, and she oversaw its rapid expansion throughout her tenure as manager.

Even as the boutique began to attract famous people as customers and gain recognition, the ever-ambitious Ina was already thinking ahead to the future and trying to figure out what the next step in her career would be. She only knew one thing, and that was that no matter what happened in the future for her, her husband Jeffrey would be her unwavering supporter and number one fan. 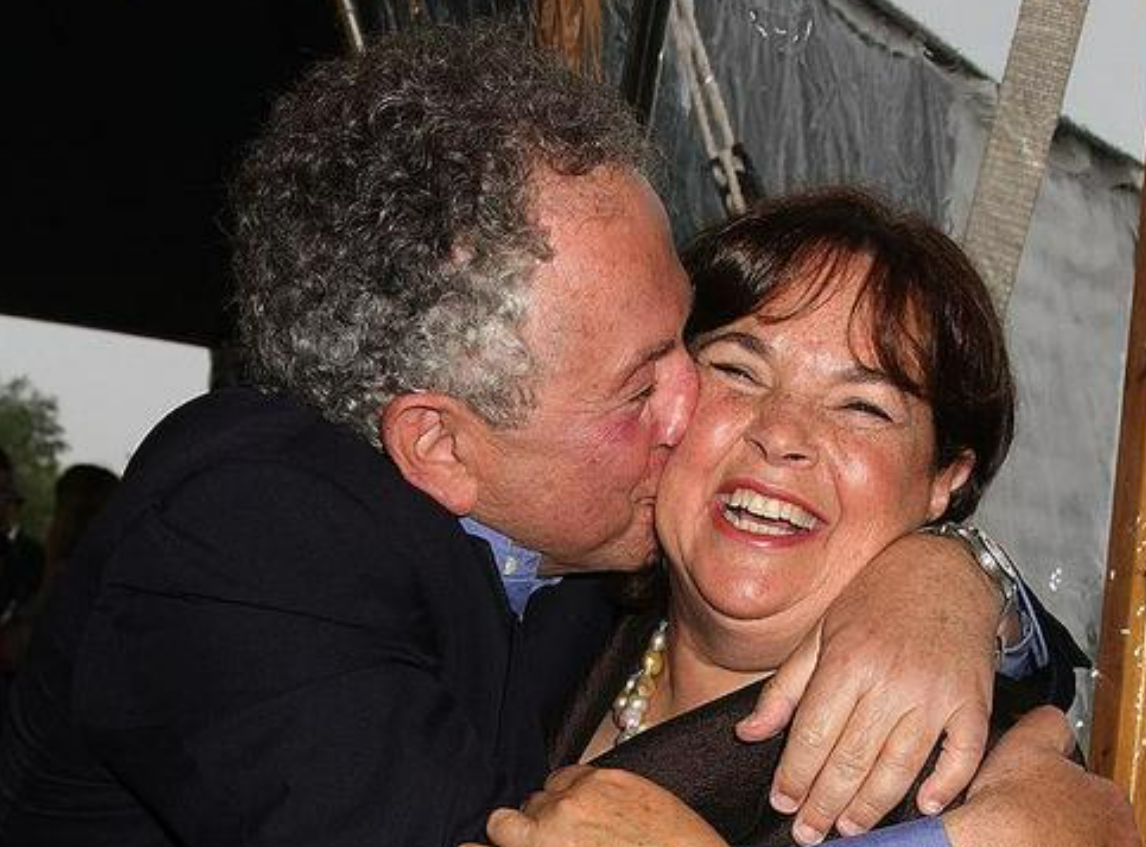 Ina finally took the next logical step in her professional life in 1999 when she made the decision to enter the publishing industry. She continued the legacy of the now-famous Barefoot Contessa by writing “The Barefoot Contessa Cookbook,” which became a surprise hit and required tens of thousands of reprints to keep up with demand.

Ina became a prominent figure in the publishing world as a result of the popularity of her subsequent cookbooks, of which this was the first. After that, the bestselling author of more than a dozen cookbooks turned her attention to the cameras. 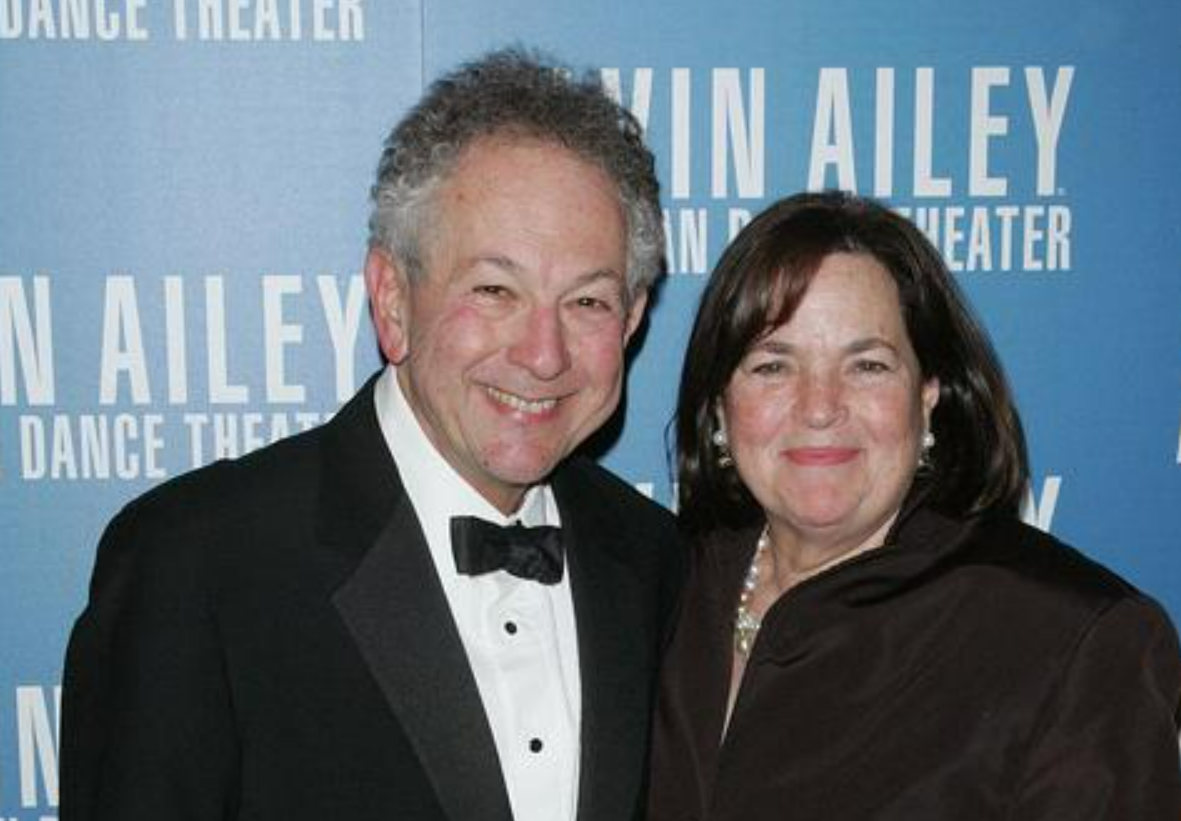 After marketing her cookbooks on Martha Stewart’s show, Ina started getting offers to host her own show on the Food Network. The show is centered on Ina’s love for fresh produce and ingredients as she whips up a storm in the kitchen for a group of close friends and family, which includes her husband Jeffrey, who frequently appears on the show helping Ina or enjoying the food that she has prepared.

Their strong connection shines through in every encounter they share, and as a result, it is easy to believe that they just tied the knot yesterday. However, that is not even close to being the case. 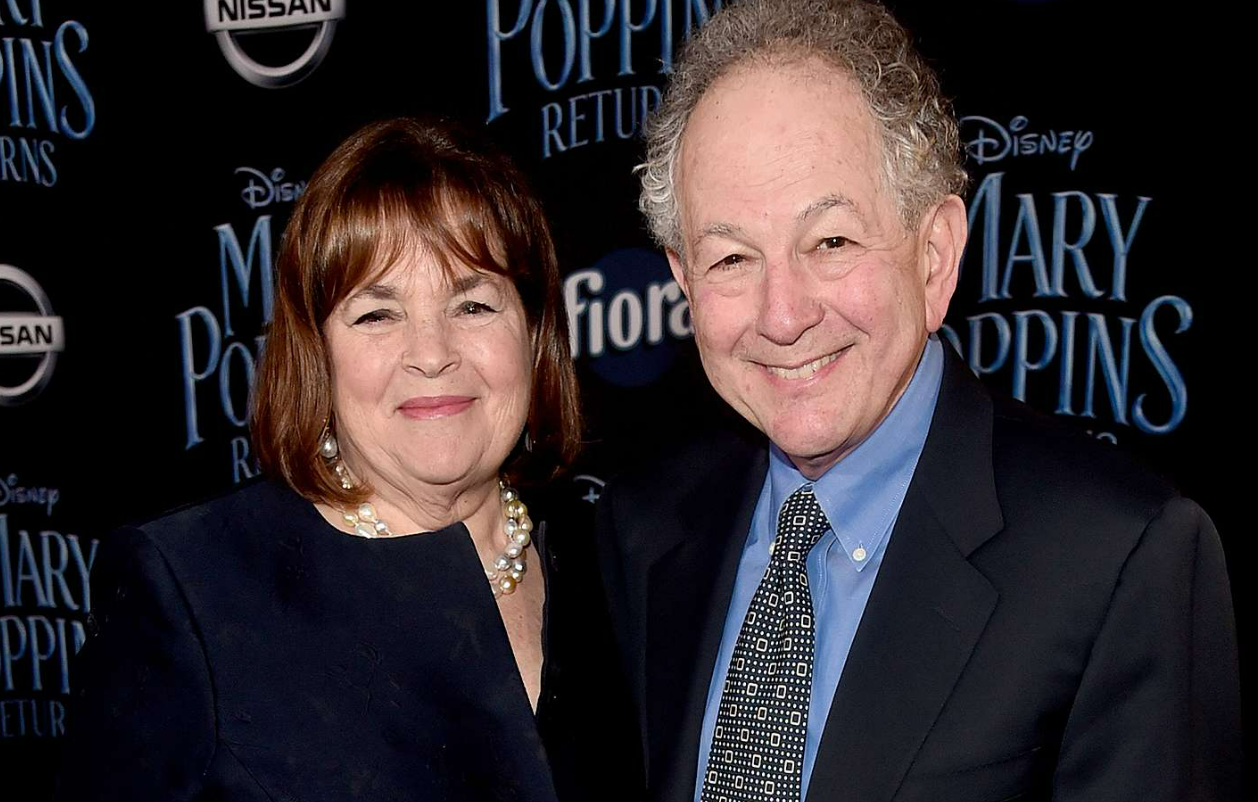 As Ina and her husband prepared to celebrate their 54th wedding anniversary together, the show host went on “The Drew Barrymore Show” to reminisce about their early days together, including how young Ina was when she and her husband first met, how they got their start dating, and the endearing ways in which they would stay in touch whenever they were separated from one another.

Ina revealed to Drew Barrymore that she had first come into contact with Jeffrey when she was a young child and he was a student at Dartmouth College at the time. He was able to gain her phone number through a common friend, and he used it to give her a call and ask her out on a date. 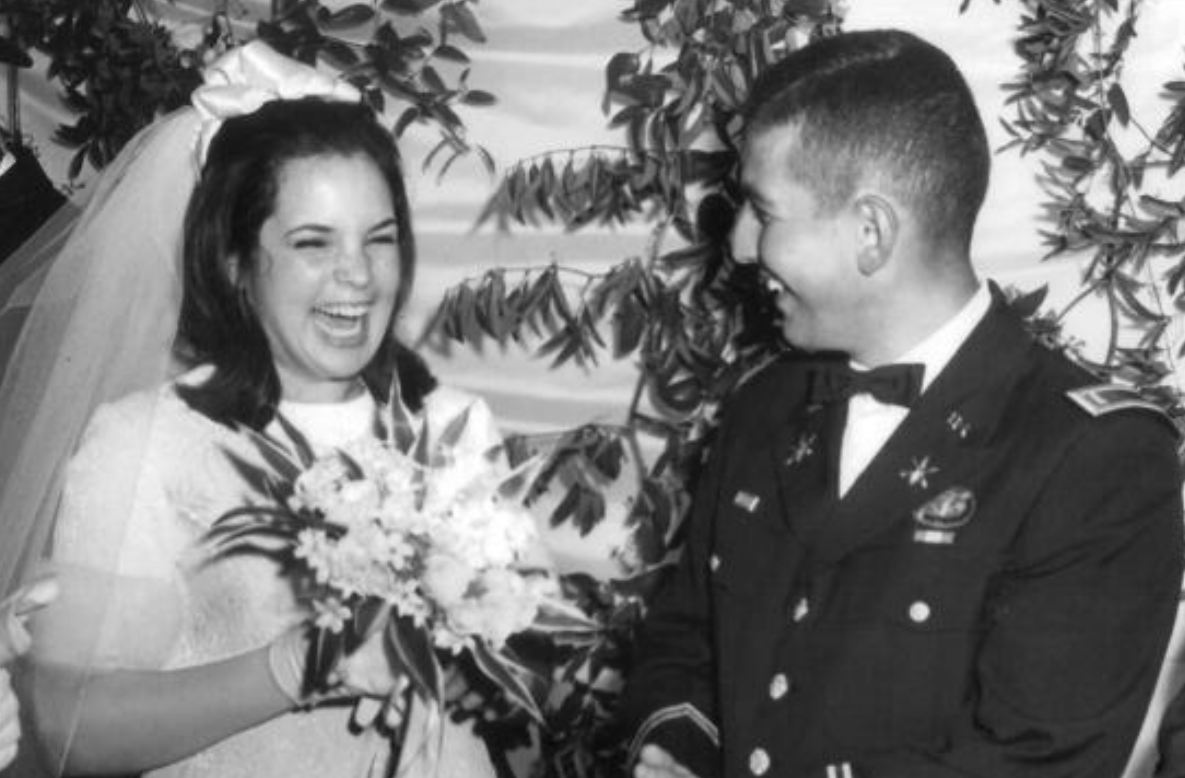 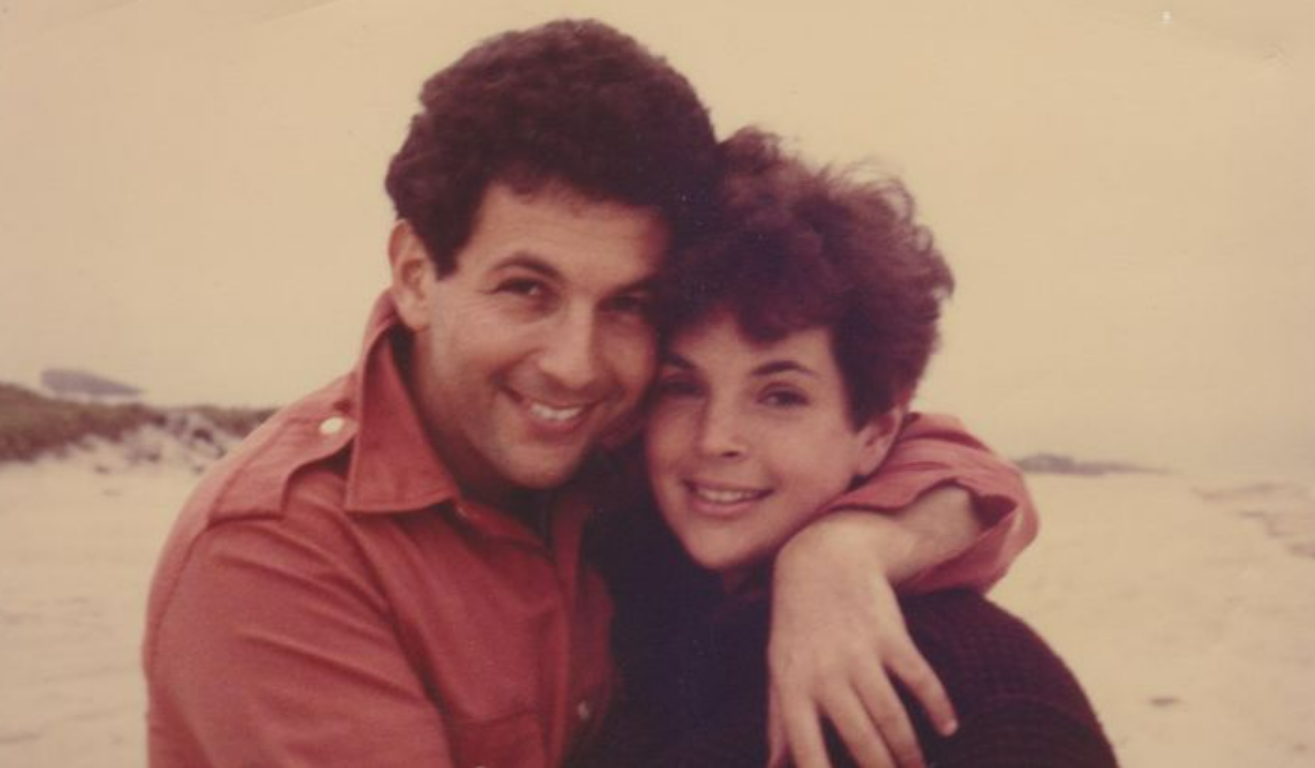 By 1968, the couple had tied the knot, and they continue to look enamoured with one another even after all these years. Ina’s admiration for her husband was on full display in 2018, when she gushed about him by saying, “He’s just the nicest buddy someone could possibly have.”

She enthused over his lighthearted side, which she felt was a wonderful complement to the more serious aspect he exhibited. Despite the fact that Jeffrey’s ingenuity required them to spend significant time apart as he served in the military during the Vietnam War for a period of four years, their relationship remained strong.

Jeffrey revealed that he was going to be stationed in Thailand for a year after they got married, but that he intended to remain in constant contact with his wife. He explained, “I wrote to Ina every single day,” adding, “During the entire year, I was only able to call her once.”

This was the beginning of a lifetime of correspondence between the two people, as they would be forced to live apart for many more years due to their respective careers. While Jeffrey was stationed in Japan for work in the 1980s, Ina remained in the United States. 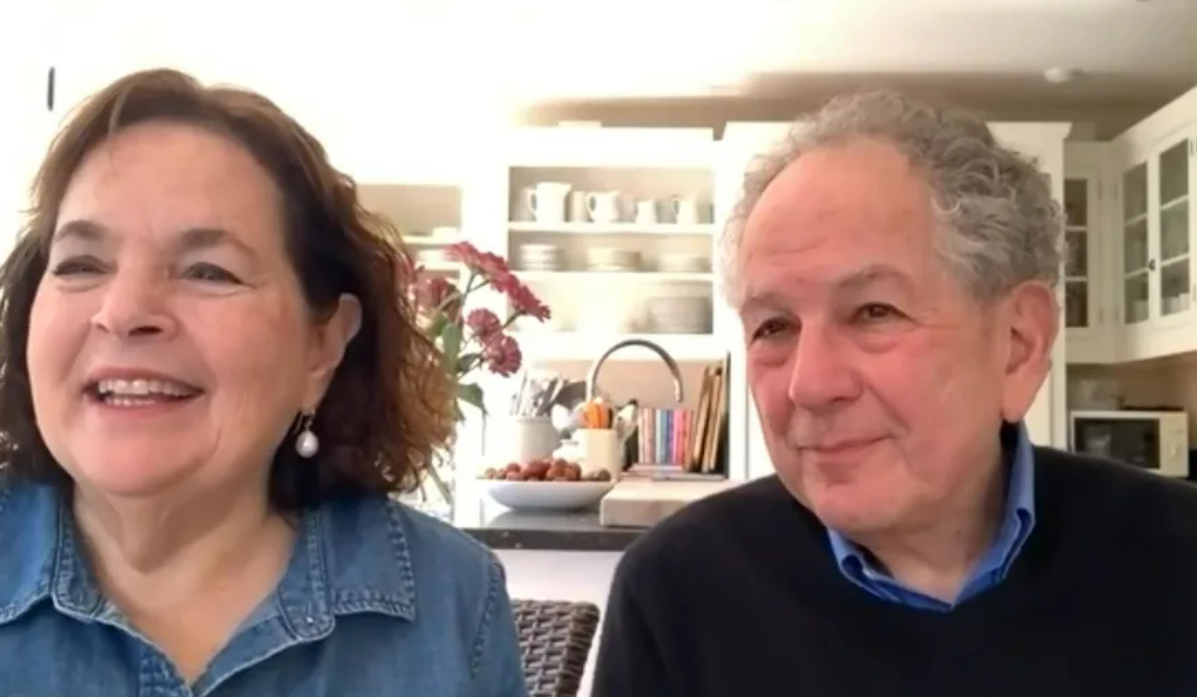 Jeffrey stated, “For a few of years we traveled between Tokyo and the Hamptons,” and he indicated that letters once again came into play, albeit with a modern spin on the concept.

Ina explained, “He would write me messages all day long, and then he would fax them to me at night so that when I woke up in the morning, I would already have them.” 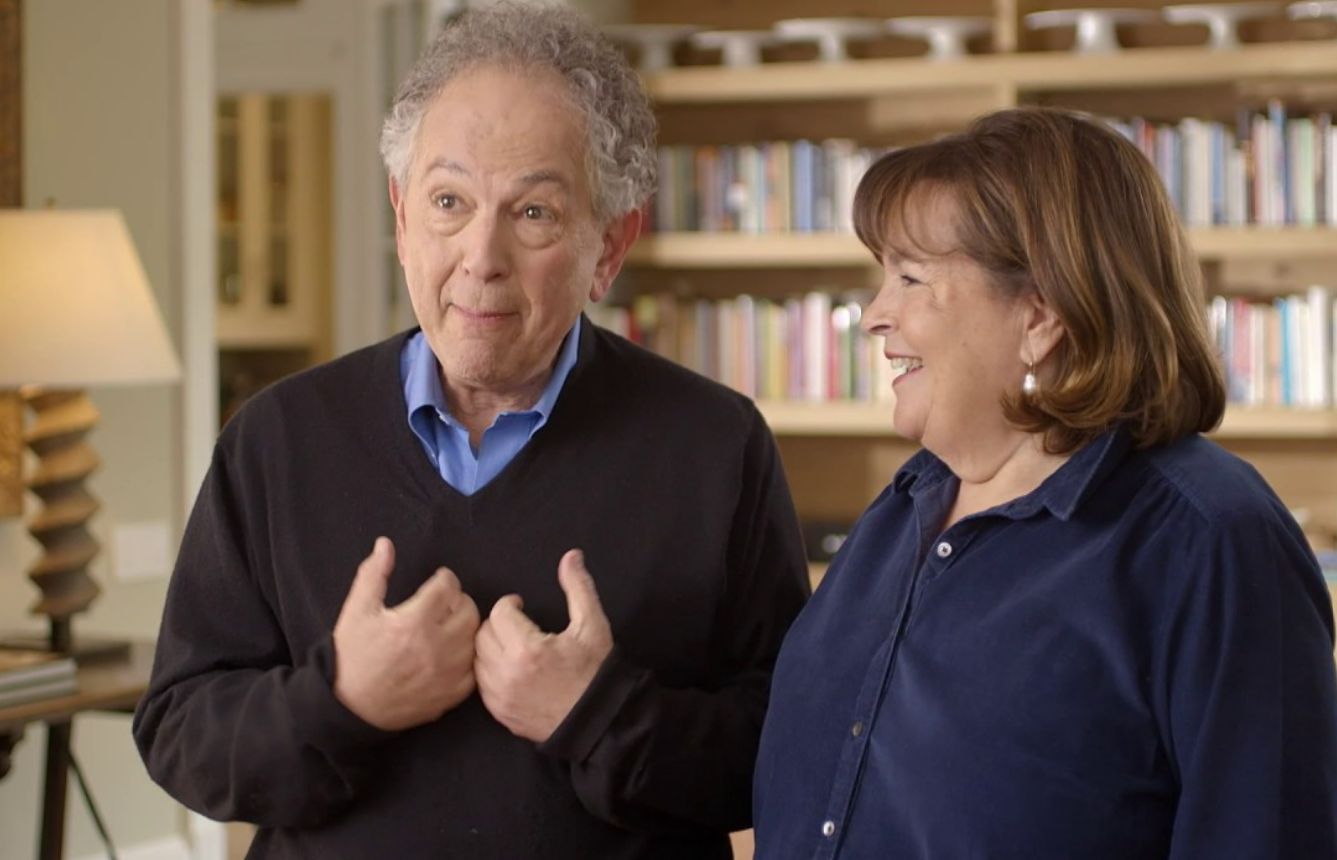 Even after he moved back to the United States, Ina reported that her husband Jeffrey spent decades commuting to Connecticut during the week to teach at Yale while she worked from their home in East Hampton, New York, so, hey were only able to spend the weekday evenings and weekends together.

Ina explained that the routine of her husband leaving on Monday and returning on Friday had been in place for the last four decades. 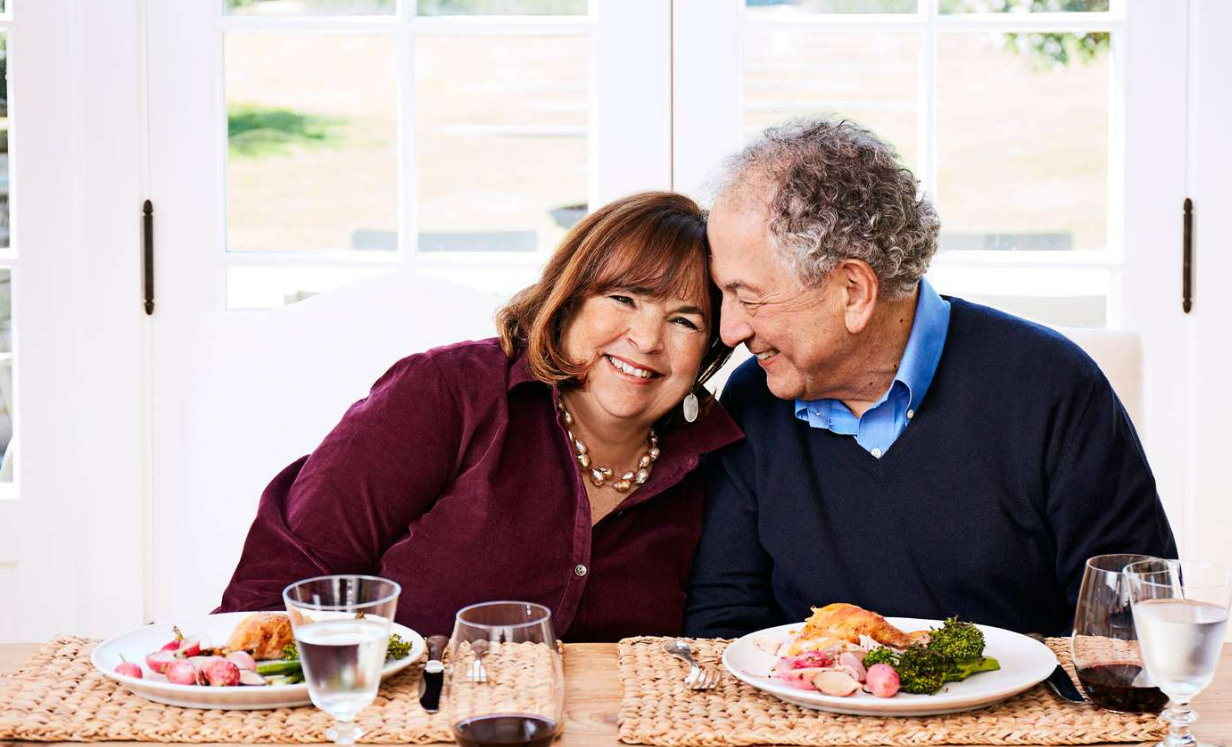 However, with the advancement of technology, it became much simpler for Jeffrey to communicate with his wife, regardless of where she was located.

“When we’re not together, I’ll send her five or six SMS each day,” Jeffrey confessed with adoration, “i love her so much. I find it really interesting to look at her schedule. 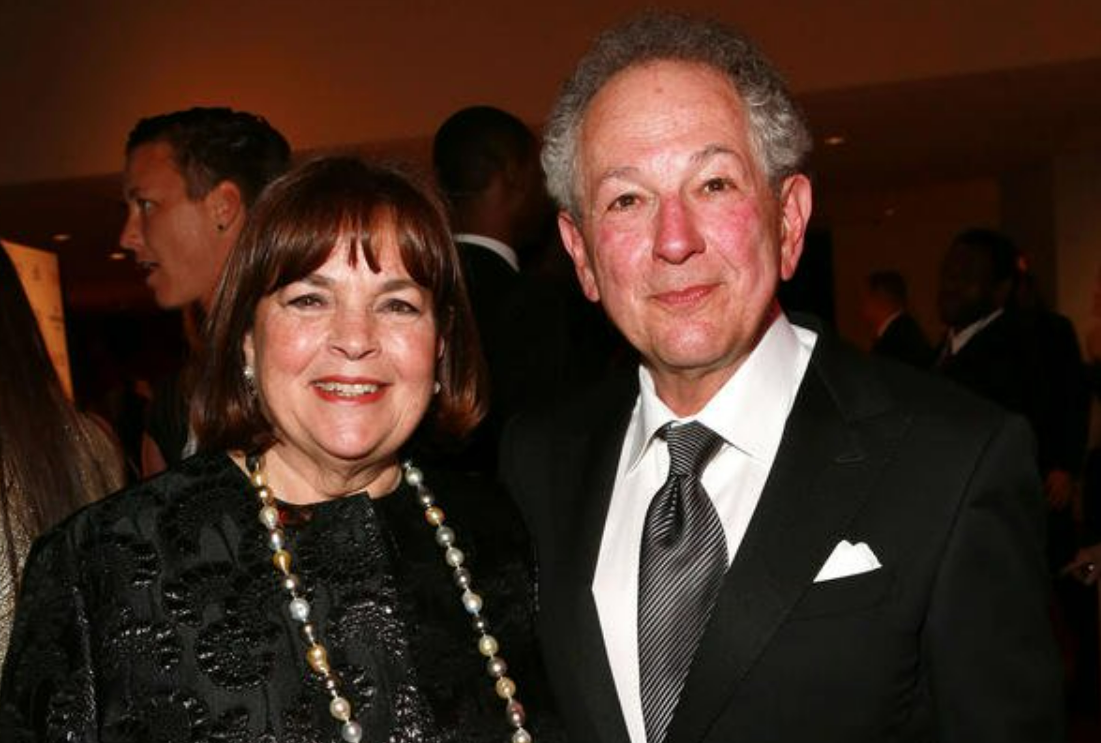 It doesn’t feel like we’re apart at all since I can picture where she is and what she’s doing in my head. My ideal situation would be to be able to spend seven days a week and twenty-four hours a day with her.