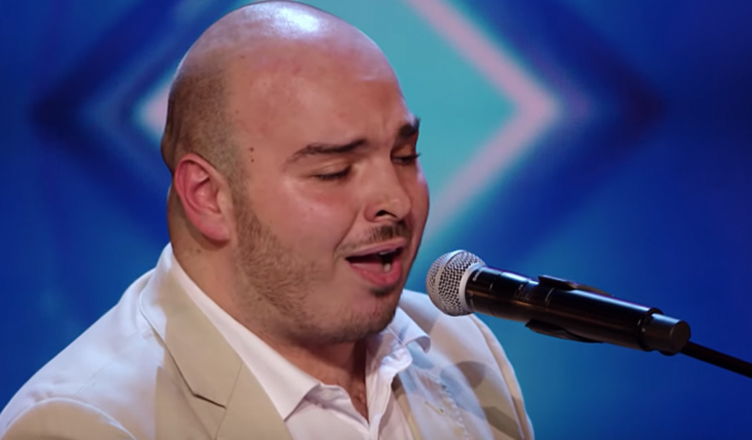 Paul Kapeleris, a 22-year-old blind pianist, wowed the judges of Australia’s Got Talent with his rendition of “Rise Up,” and they rewarded him with the show’s prized golden buzzer.

Paul had already gained our affections before he ever appeared on the stage. 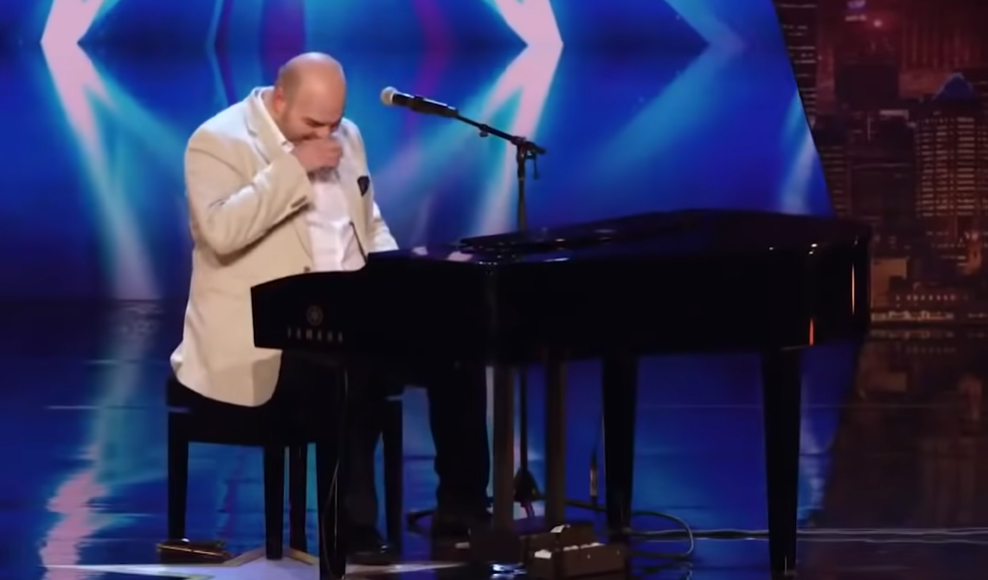 People discovered that this young guy had a very uncommon kind of amaurosis affecting his eyes called Leber congenital amaurosis. As a consequence of this, he retains just five percent of his eyesight, and he also has some hearing loss.

On the other hand, Paul is not going to let any of this prevent him from pursuing his ambition and appearing on the main stage of Australia’s Got Talent.

Paul’s performance of “Rise Up” drew some of the judges to tears. As he takes a seat at the piano, a flood of emotions begins to overtake him.

Both the judges and the audience were taken aback by Paul’s deep and powerful singing voice, but as he screamed out the phrases, it became very clear that Paul has an extraordinary skill. 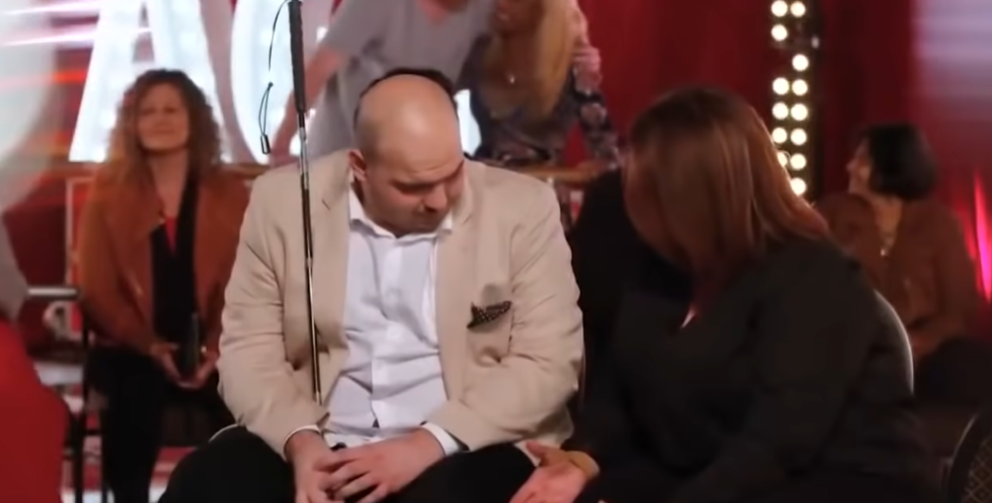 After seeing his performance, the judge Lucy Durack felt compelled to hit the golden buzzer.

But Paul was completely clueless about what had just taken place, in spite of the standing ovation and the confetti that was falling from the sky.

The young guy did not become aware that he would be advancing to the next round of the tournament until his mother came onto the stage to surprise him. What a remarkable and illuminating occurrence this was!