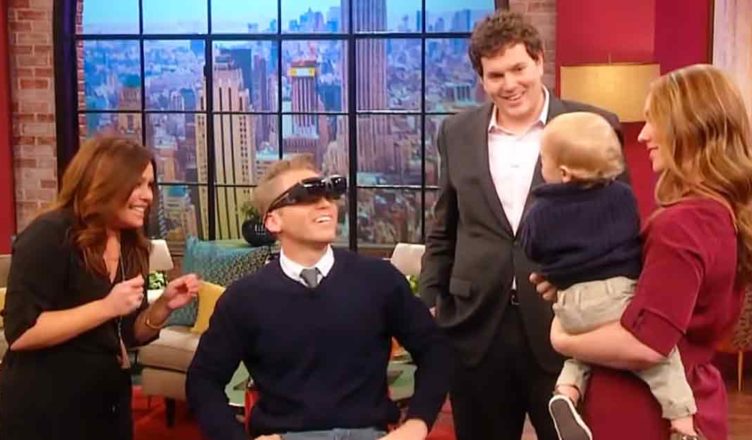 The gift of sight appears almost impossible to a man who has never seen his wife or son. Gene, on the other hand, got the surprise of a lifetime when he was given the opportunity to do just that. 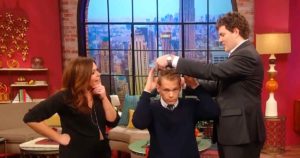 Gene suffers from Stargardt’s disease, which caused him to go blind at a young age. His vision is extremely blurry in the center. He can only see snippets of images at a time.

He had never seen Joy’s face before meeting her. He had simply puzzled together the small images he could capture. His son’s face was also a mystery. 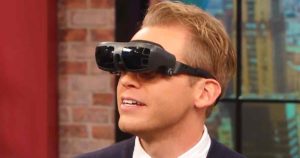 Joy contacted the Rachael Ray Show after seeing a woman with the same condition as her husband on the show. She wanted her husband to be able to see it.

They were invited to participate. For the first time in his life, Gene was fitted with a special pair of electronic glasses that allowed him to see the faces of his loved ones. 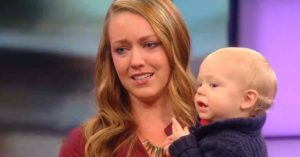 The raw emotion from the entire family is so beautiful. He was stunned by how beautiful his wife was. She cried tears of joy, knowing that Gene could finally see them.

Gene received an incredible gift that he will treasure for the rest of his life. He hasn’t let his disability slow him down, and the pictures of his family will be forever in his mind’s eye.