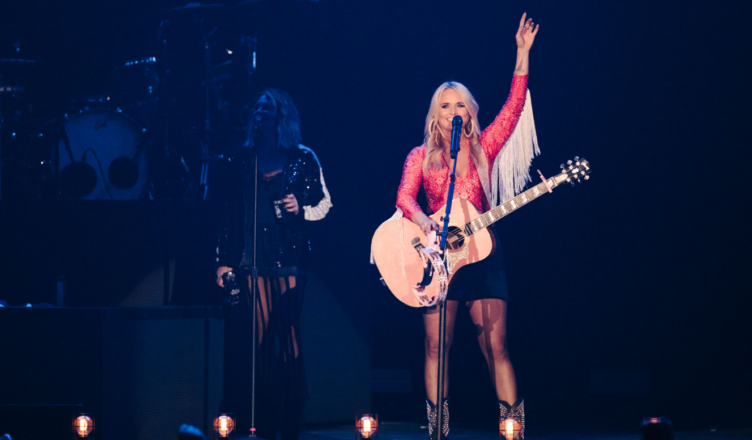 It was an honor for Miranda Lambert to pay homage to Loretta Lynn at the CMA Awards event, and it wasn’t only because of Loretta Lynn’s significant role in the history of country music.

In addition to this, Lambert has had a significant personal connection to the music icon. 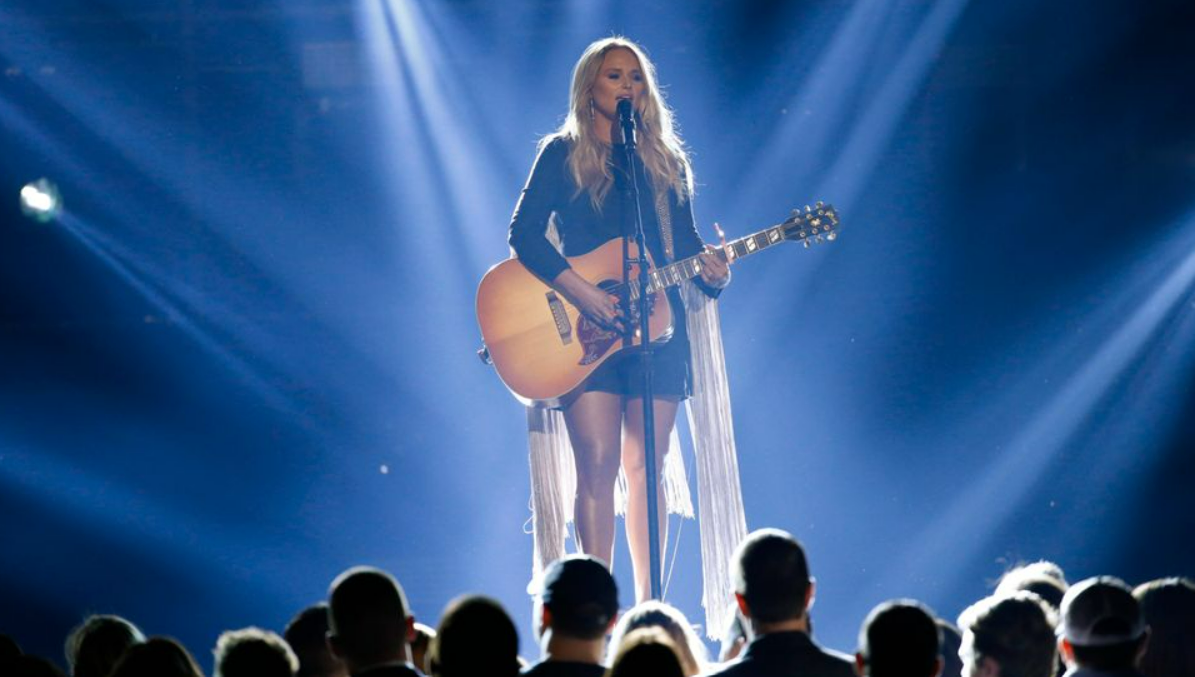 “I spent some time with her, and you meet a lot of people in a career, but it’s one of those moments that’s forever seared into my heart. She was such a kind person who immediately put me at ease and made me feel just at home. 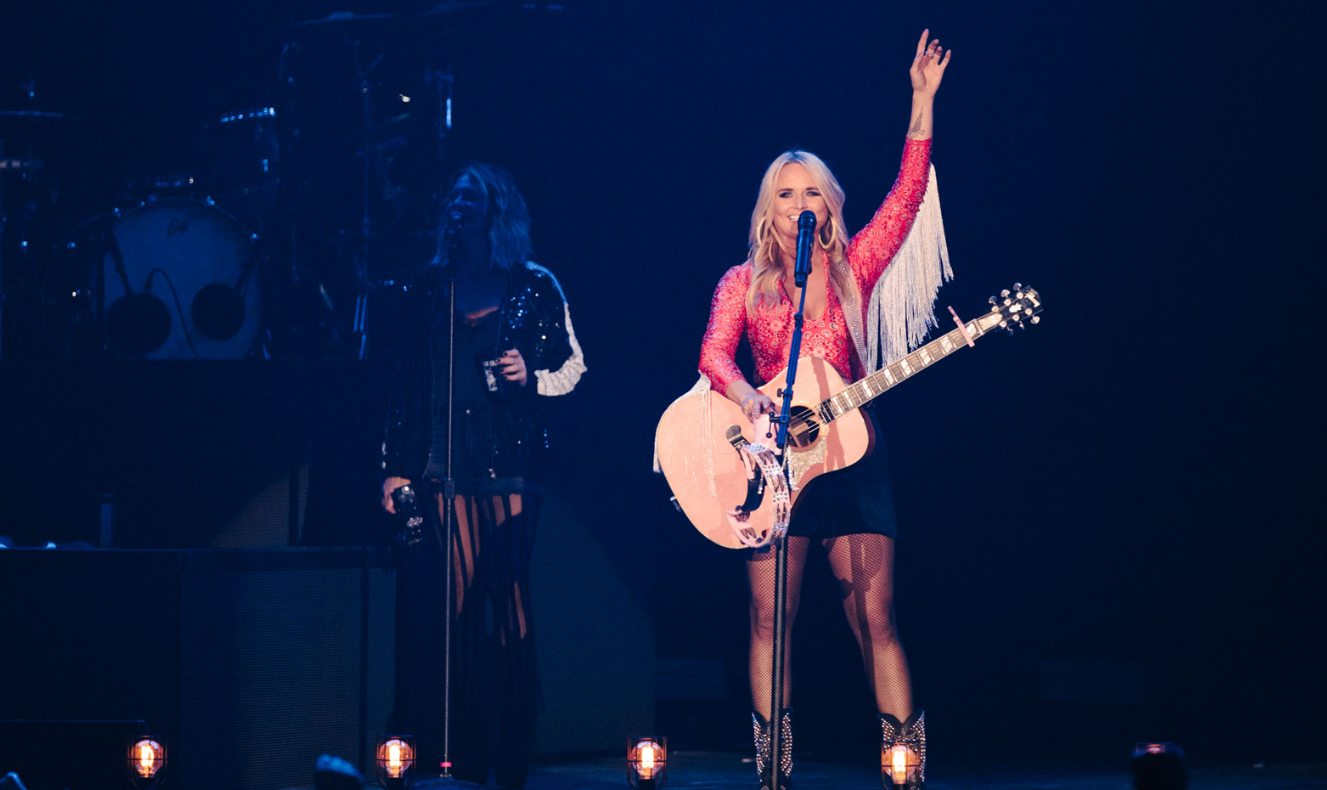 It might be frightening to spend the day hanging out with someone you look up to, but she made me feel more like an old friend than anything else and I’m glad for every time she held my hand and signed my guitar and told me about a memory and offered me advice,” Lambert said of Lynn. 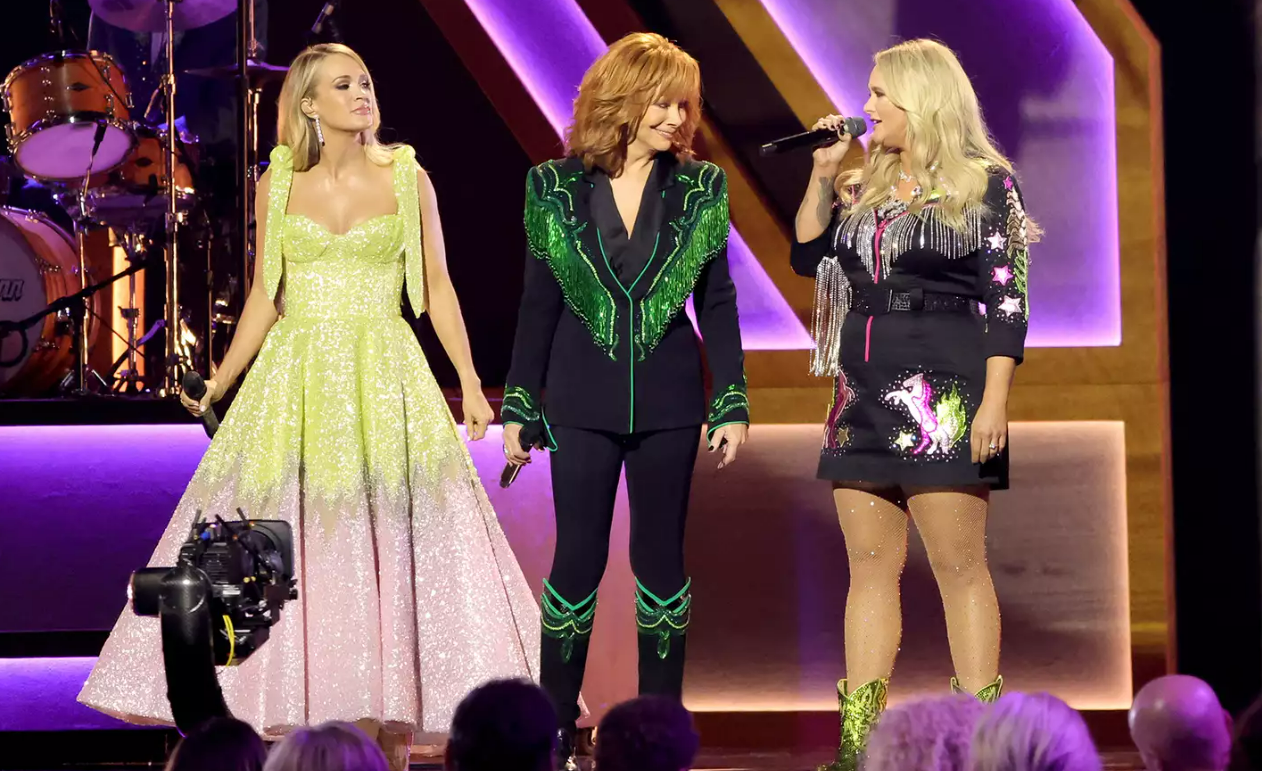 “Also, the many times that she and Lynn got to sing together are special to me.”

She said that the cherished guitar is now stored at her residence: “At home is where I play it.” 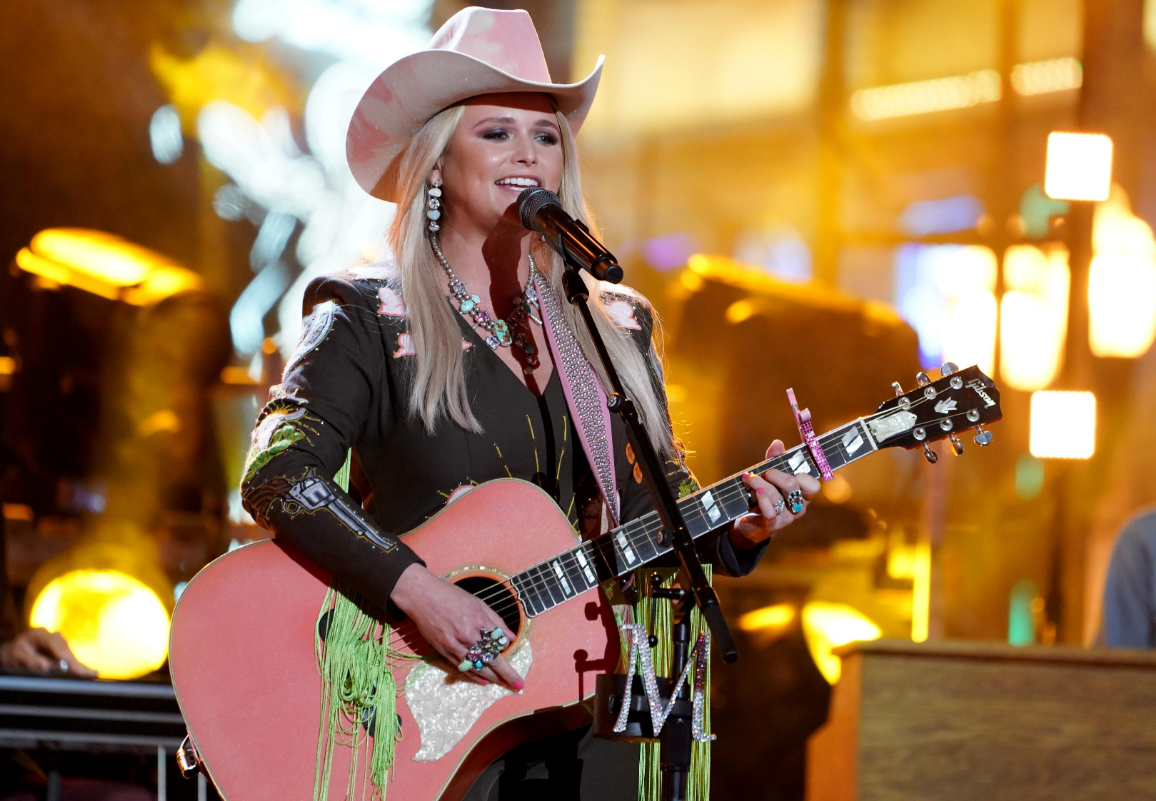 During the awards event, Miranda Lambert, Carrie Underwood, and Reba McEntire collaborated to perform a medley of songs by Loretta Lynn.

This was the first time that the three celebrities’ voices were mixed together, and Miranda Lambert said that she was pleased with the outcome. 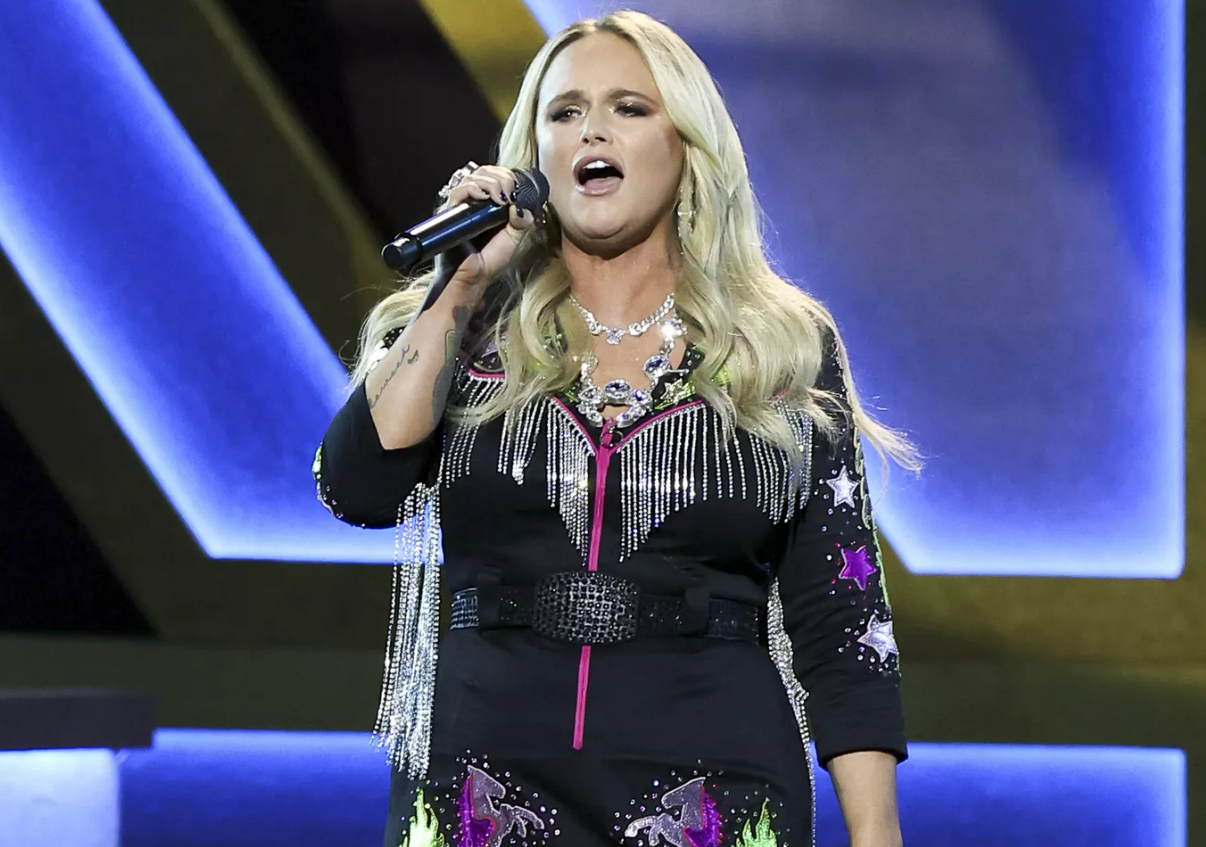 The individual who was born and raised in Lindale, Texas, added, “We’ve got a Texan and two Okies, where could things possibly go wrong?”