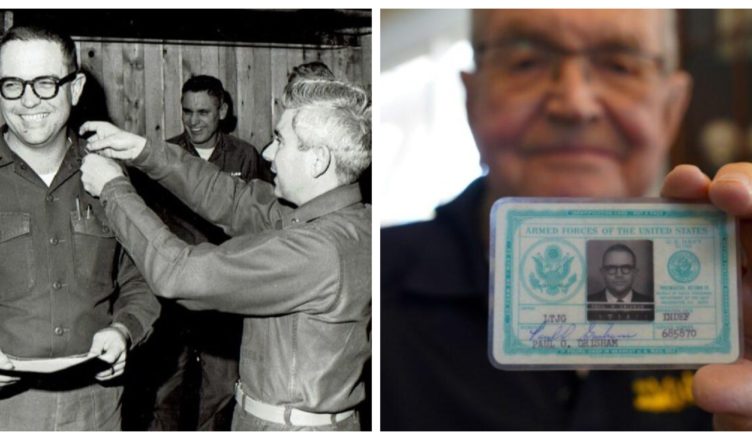 During his time in the Navy, Paul Grisham worked as a meteorologist in Antarctica. In 1968, he was sent to the continent to monitor the weather for arriving flights and ships for 13 months.

“McMurdo Station was in what we termed the ‘banana belt,’ the temperature reached up to around 25 degrees and I’ve seen it as low as minus 65,” Grisham said. 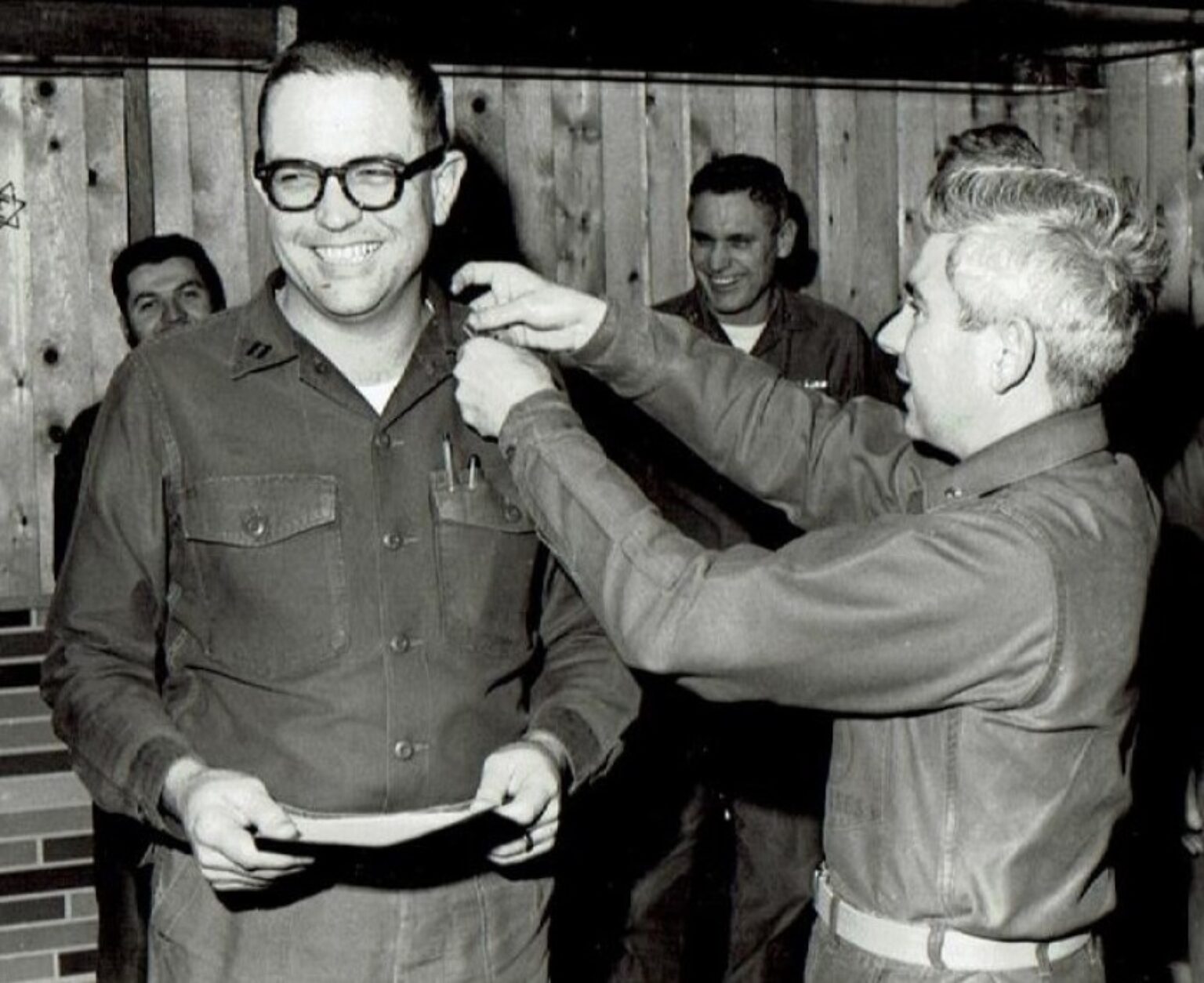 ” It’s almost hard to explain to someone who hasn’t experienced it. In fact, we spent a lot of time trying to figure out ‘how can we explain this to the people back home?’ and we simply couldn’t come up with a reasonable explanation.”

He lost his wallet, which held ID cards and other valuables, at some point during his stay on the freezing continent. Imagine Paul Grisham’s amazement when his wallet was returned to him two weeks ago at the age of 91. 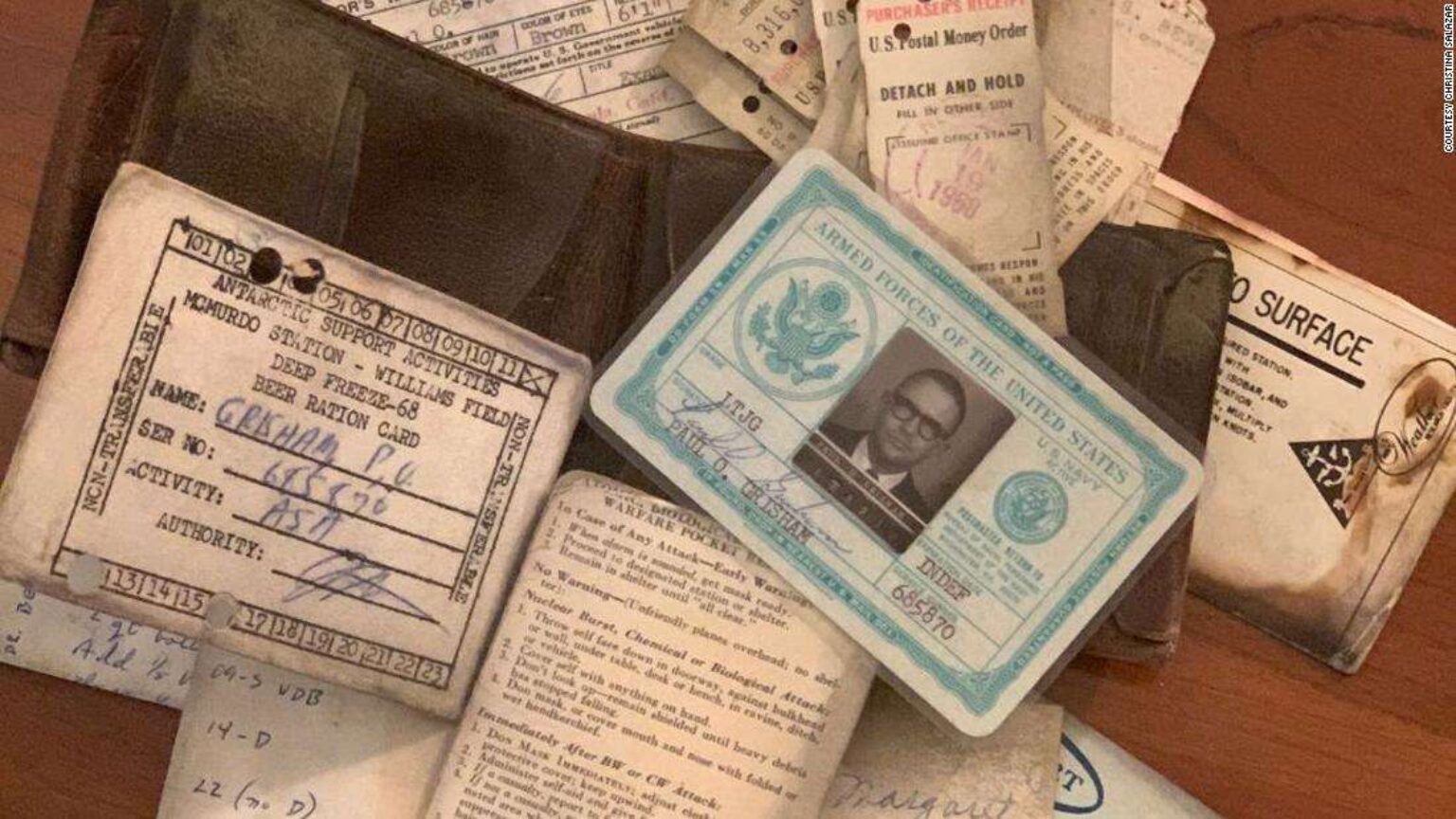 The wallet was discovered during the removal of several of McMurdo Station’s oldest buildings, including the one where Grisham stayed when stationed there.

“The folks that were there were the one thing that made life worth living down there,” Grisham added. “We lived with 180 guys, and they were the most kind, personable men I’ve ever met.” 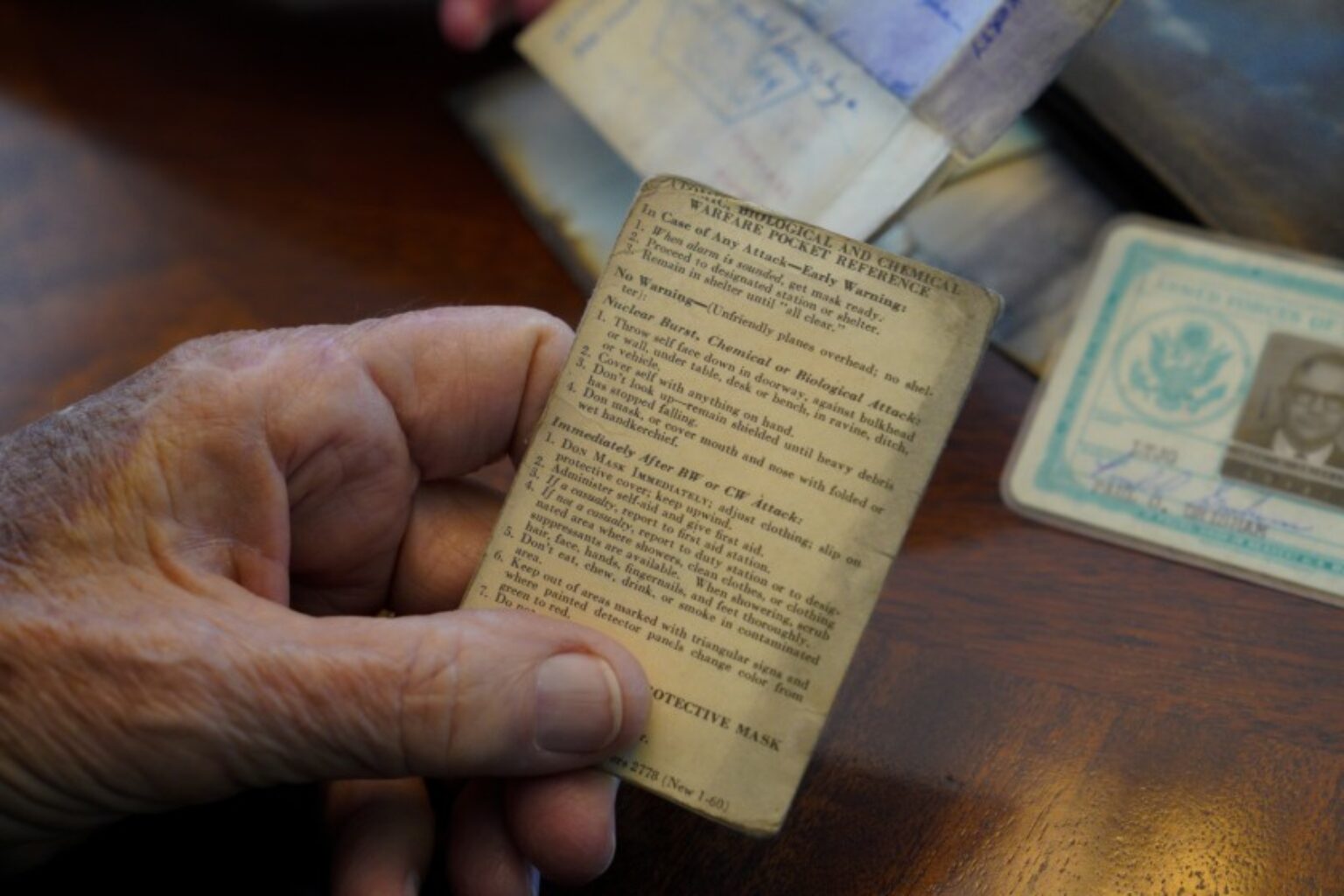 A group of volunteers and armchair detectives spent weeks tracking down Grisham via a series of emails and social media conversations, and when they did, they sent it to Paul. 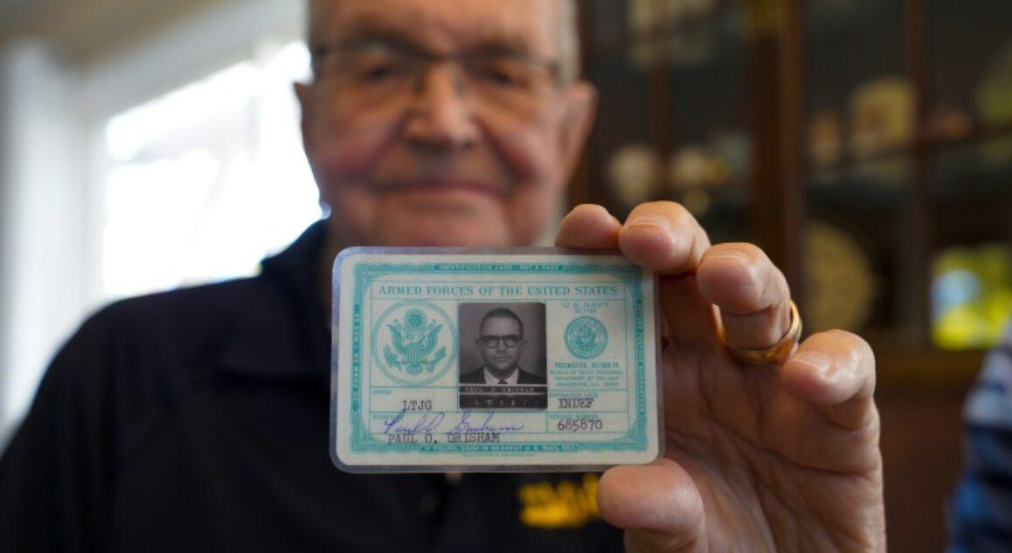 The Grisham and Salazar families are grateful for the effort made to return the artifact by perfect strangers.

They had liked hearing Paul recollect on his adventures in the military over his 25 years of duty.